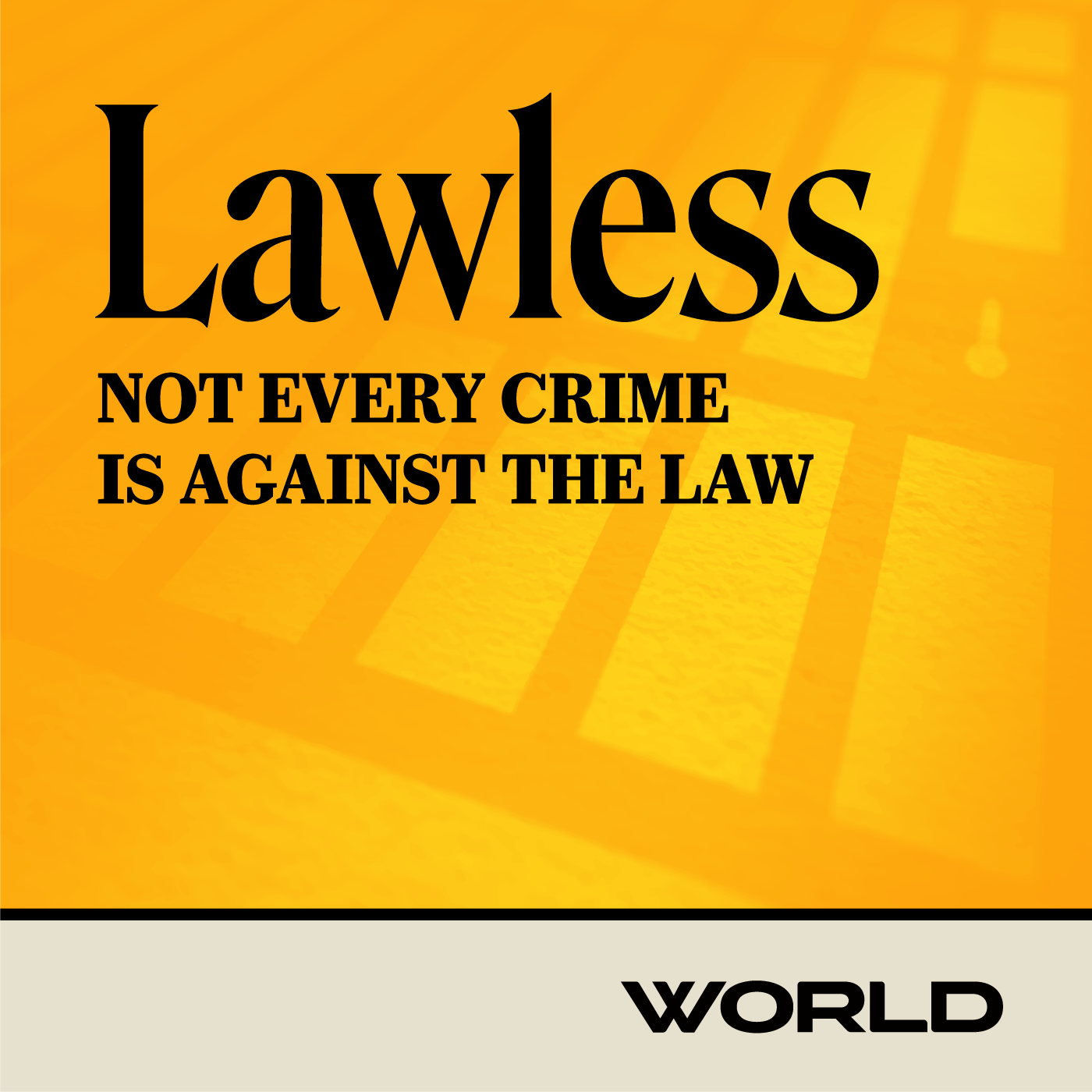 Find our program on your favorite podcast app. Click into the episodes below for full transcripts.

Lawless is a true crime podcast that examines a frightening fact of American life: That not every crime is against the law. Season 1 investigates a story that in 2005 riveted the world: the case of Terri Schiavo, a brain-injured woman whose husband and parents fought a bitter legal war over Terri’s right to die, or…. right to live. 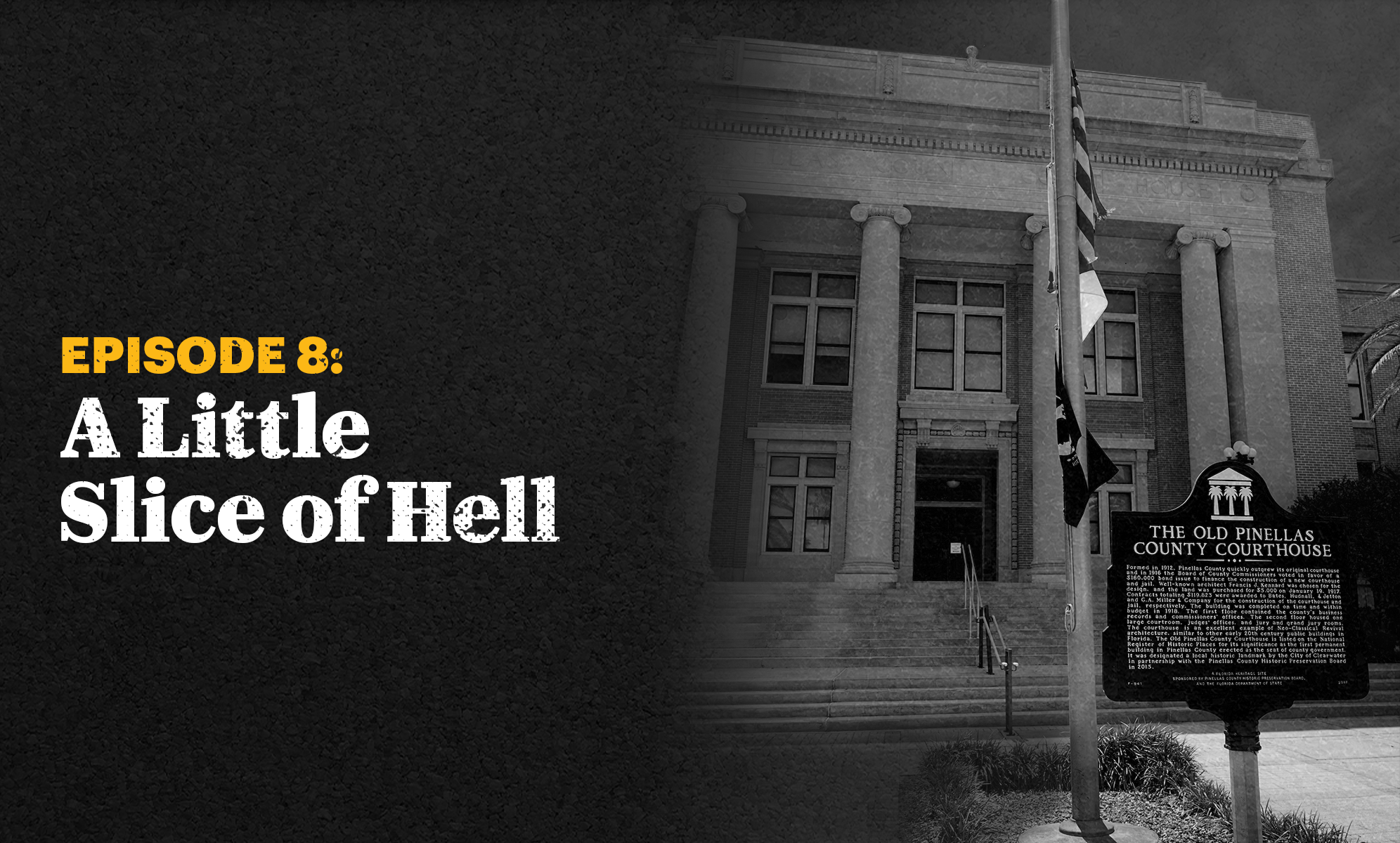 Episode 8: A Little Slice of Hell

Exhausted by a week of testimony in the trial over Terri’s feeding tube, Michael and the Schindlers wait for a verdict. But the fight isn’t over yet. 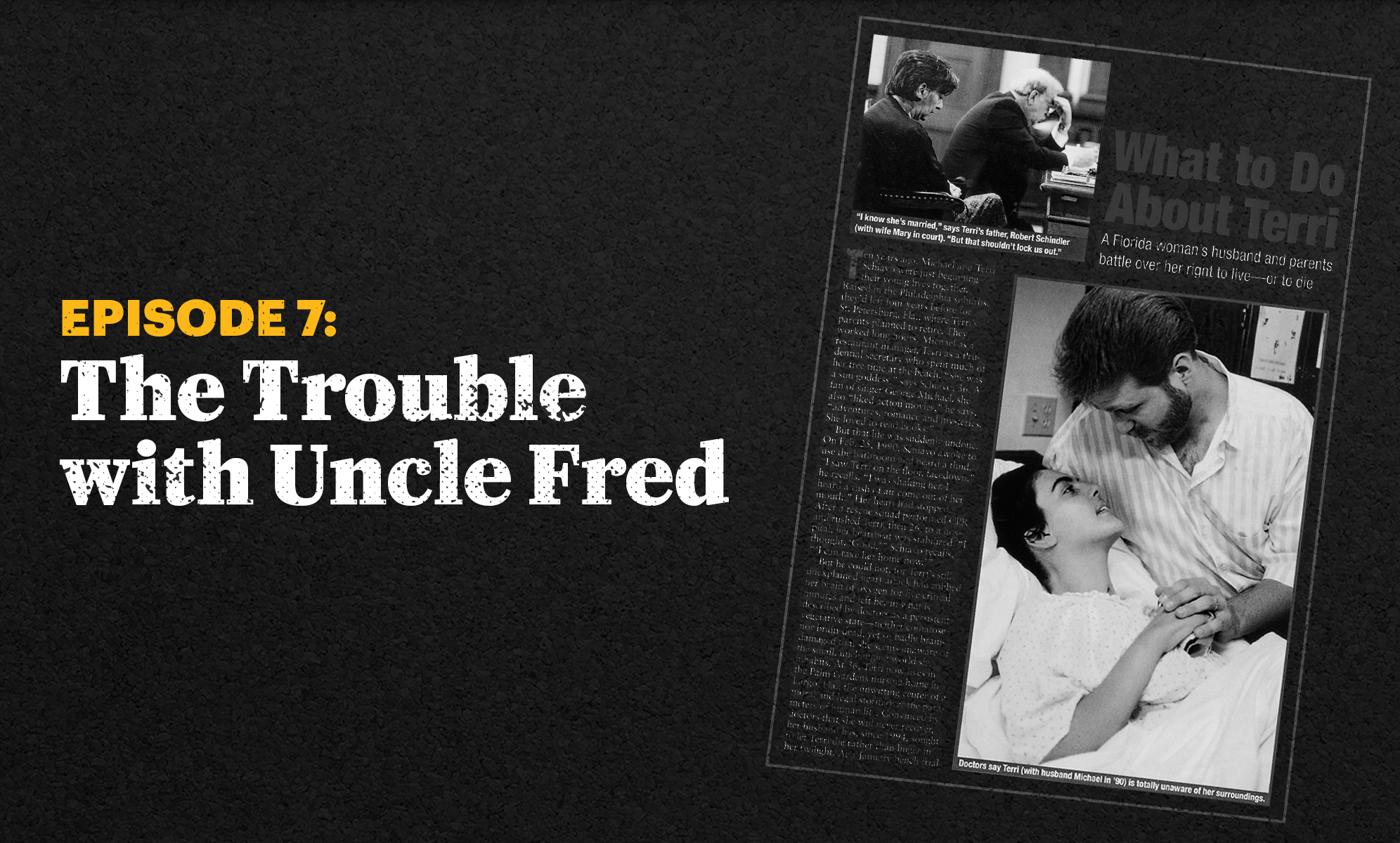 Episode 7: The Trouble with Uncle Fred

In January 2000, Michael and the Schindlers head to court to decide once and for all: What did Terri want? 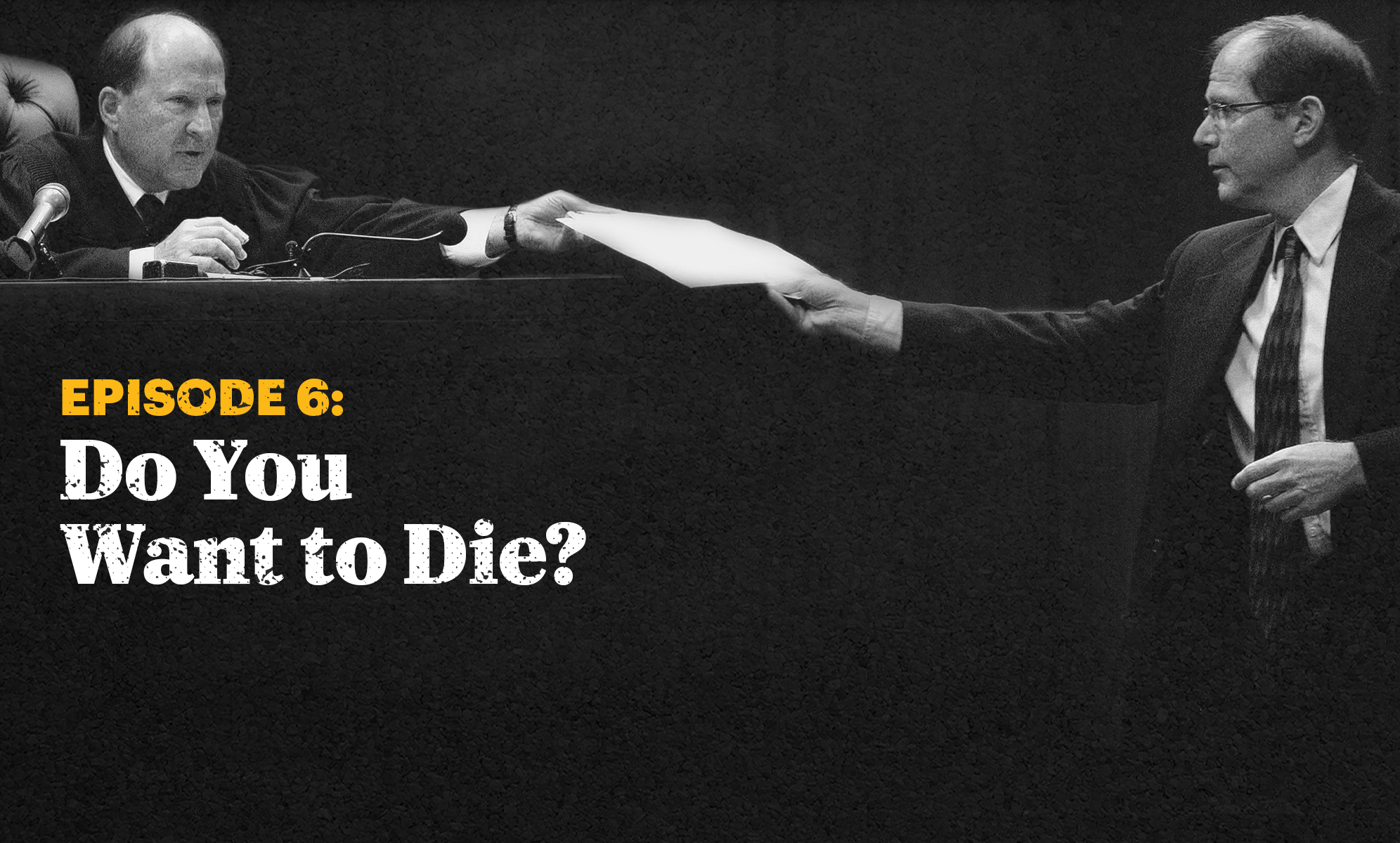 Episode 6: Do You Want to Die?

After Palm Garden Convalescent Center blocks Michael's attempt to end Terri's life, all goes quiet on the legal front. But then a key figure enters the case, a lawyer whose personal—and spiritual—mission is centered on the right to die.

WORLD Radio - Episode 6: Do You Want to Die? 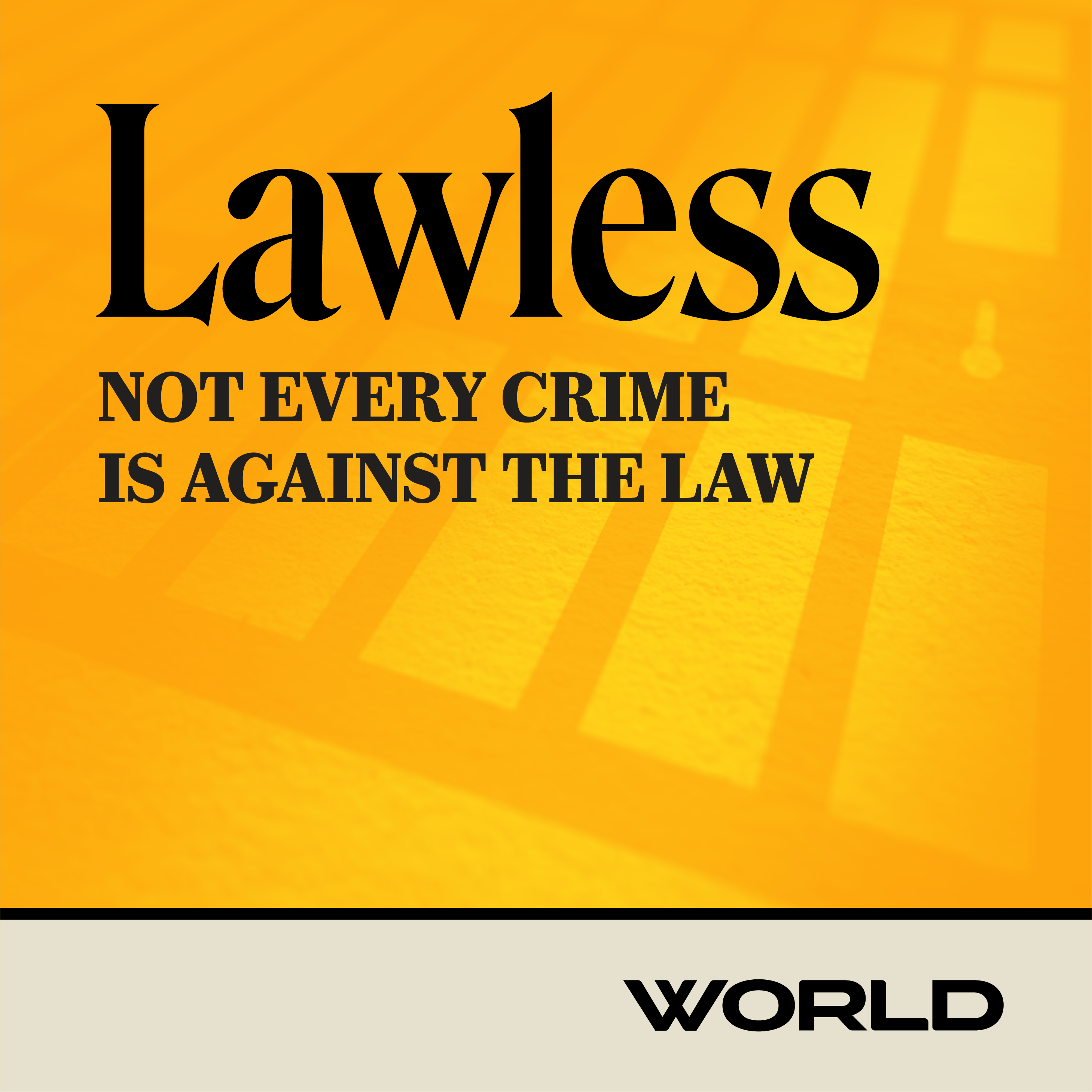 Last month, life imitated art when an MRI showed that Lynn had suffered a brain injury. Then, a second MRI surprised everyone. 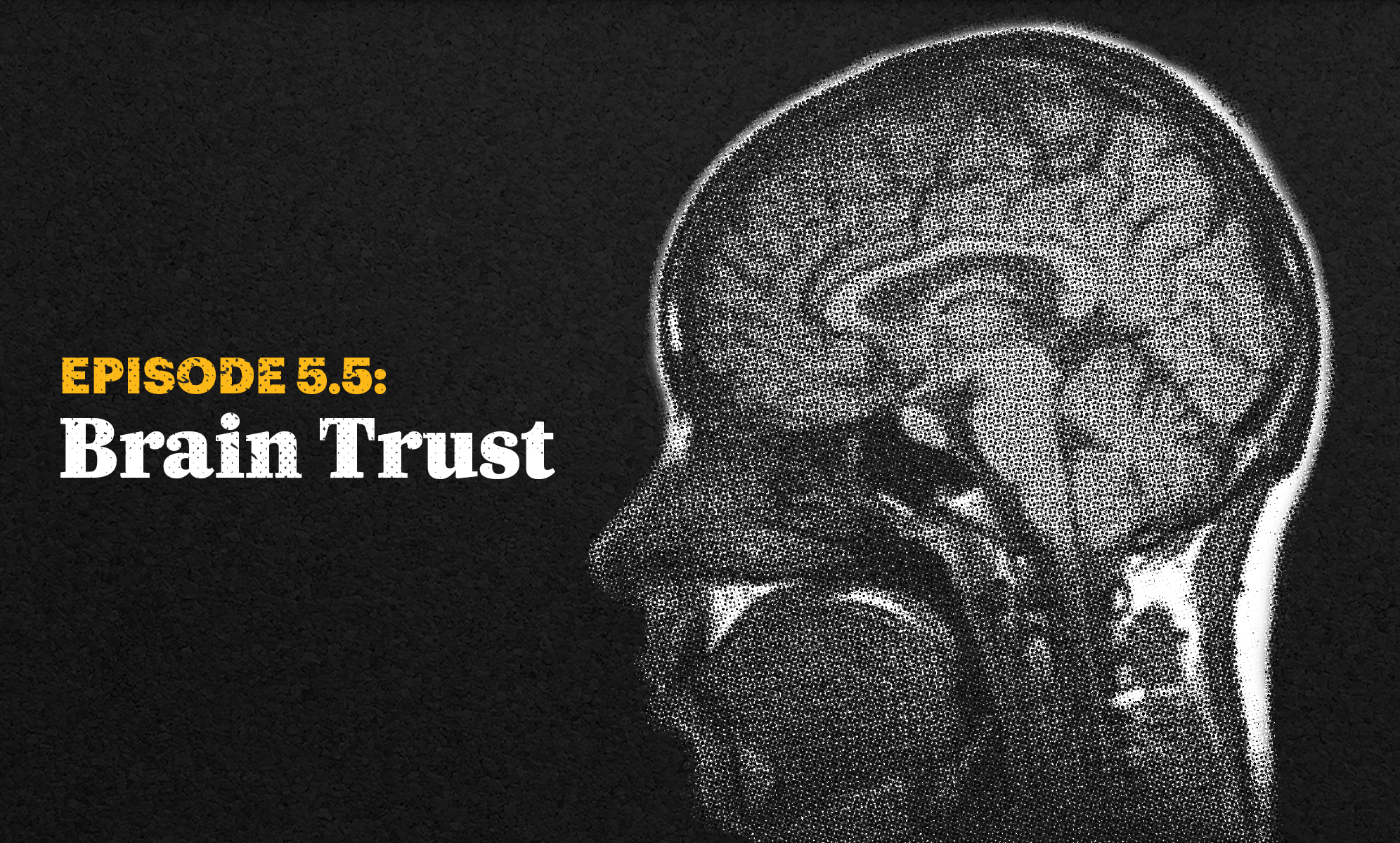 In the midst of reporting on the Schiavo case, Lynn gets up close and personal with the inside of an ambulance, and the team lays out some of the most pressing questions of the case so far. 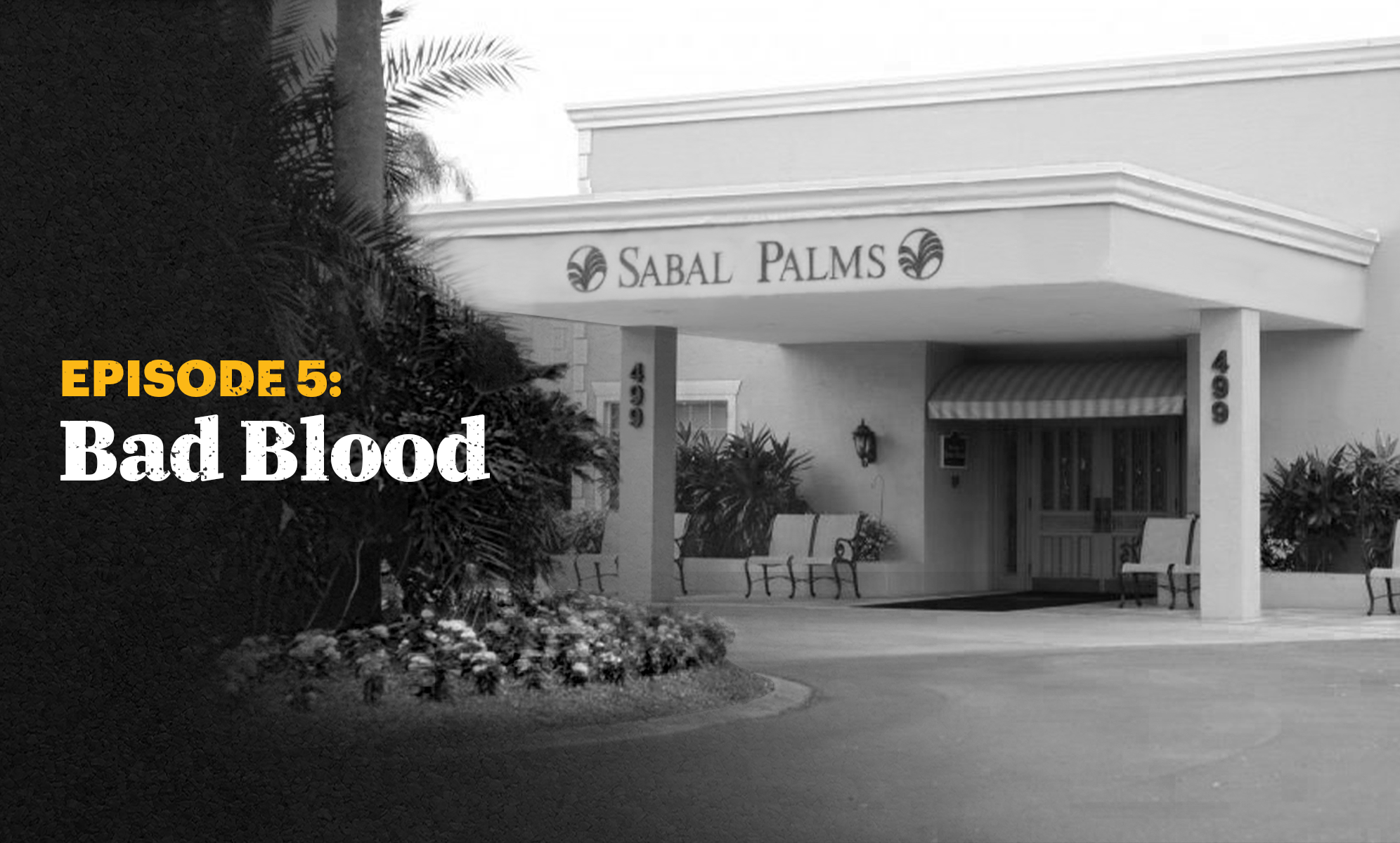 After a bitter argument, Michael and the Schindlers find themselves on opposite sides of a family feud and the fight for Terri’s guardianship. 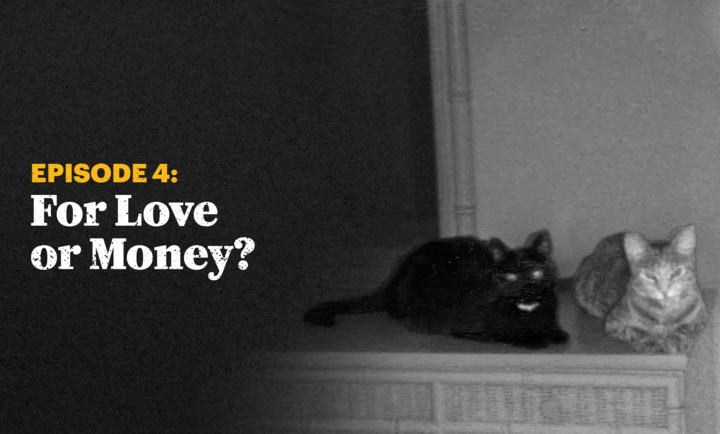 Lawless - Episode 4: For Love or Money?

Short on cash, Terri's family hopes a malpractice settlement will solve all their money problems. 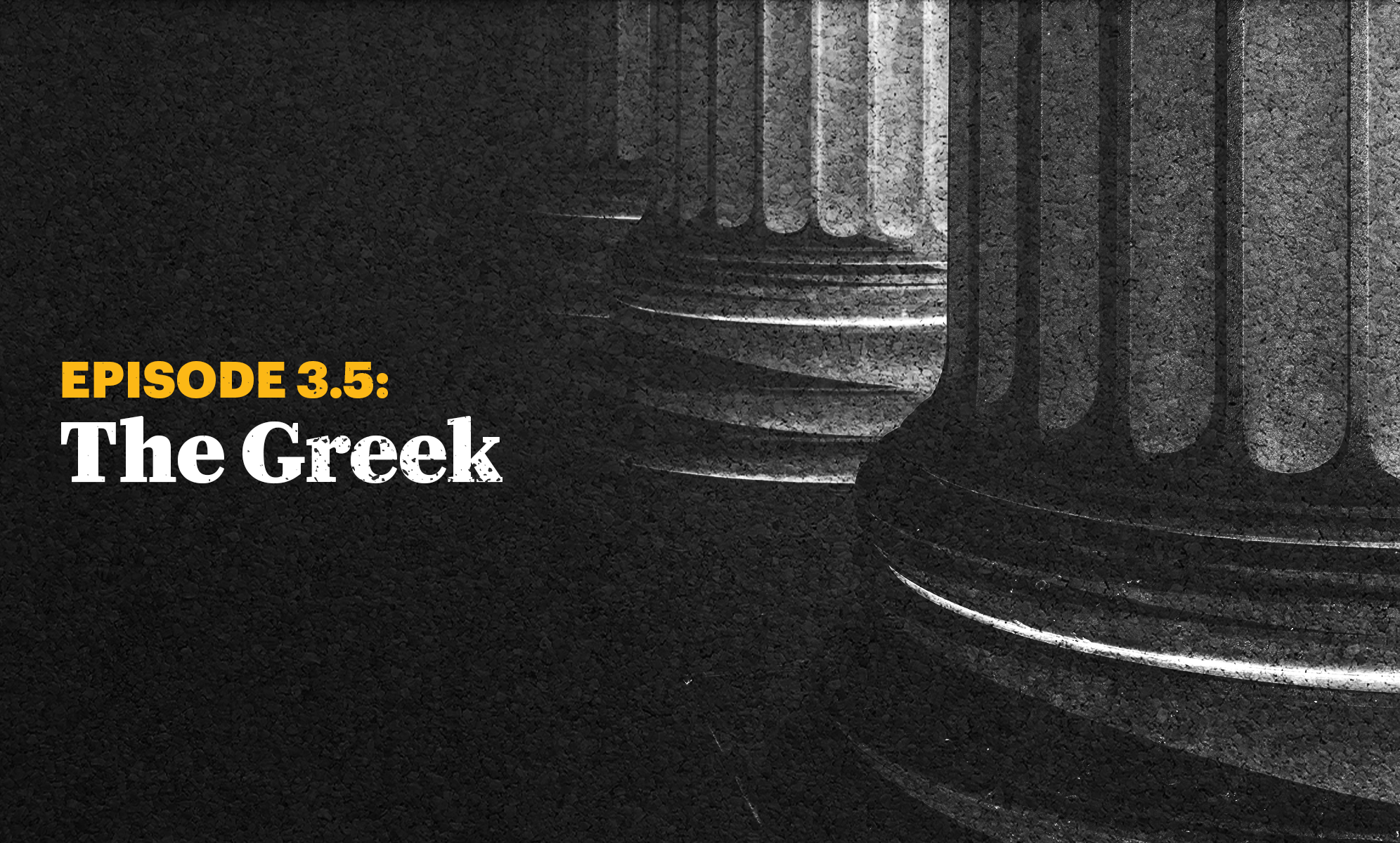 Dan Grieco was at Michael Schiavo’s side from the beginning: Employer, attorney, and friend. In this special episode of Lawless, Grieco remembers the early days of the Schiavo case, and the opening legal moves that would set off a decade of bitter litigation. As Michael Schiavo starts the grueling task of caring for his disabled wife, secrets begin to surface, and family fractures start to appear. 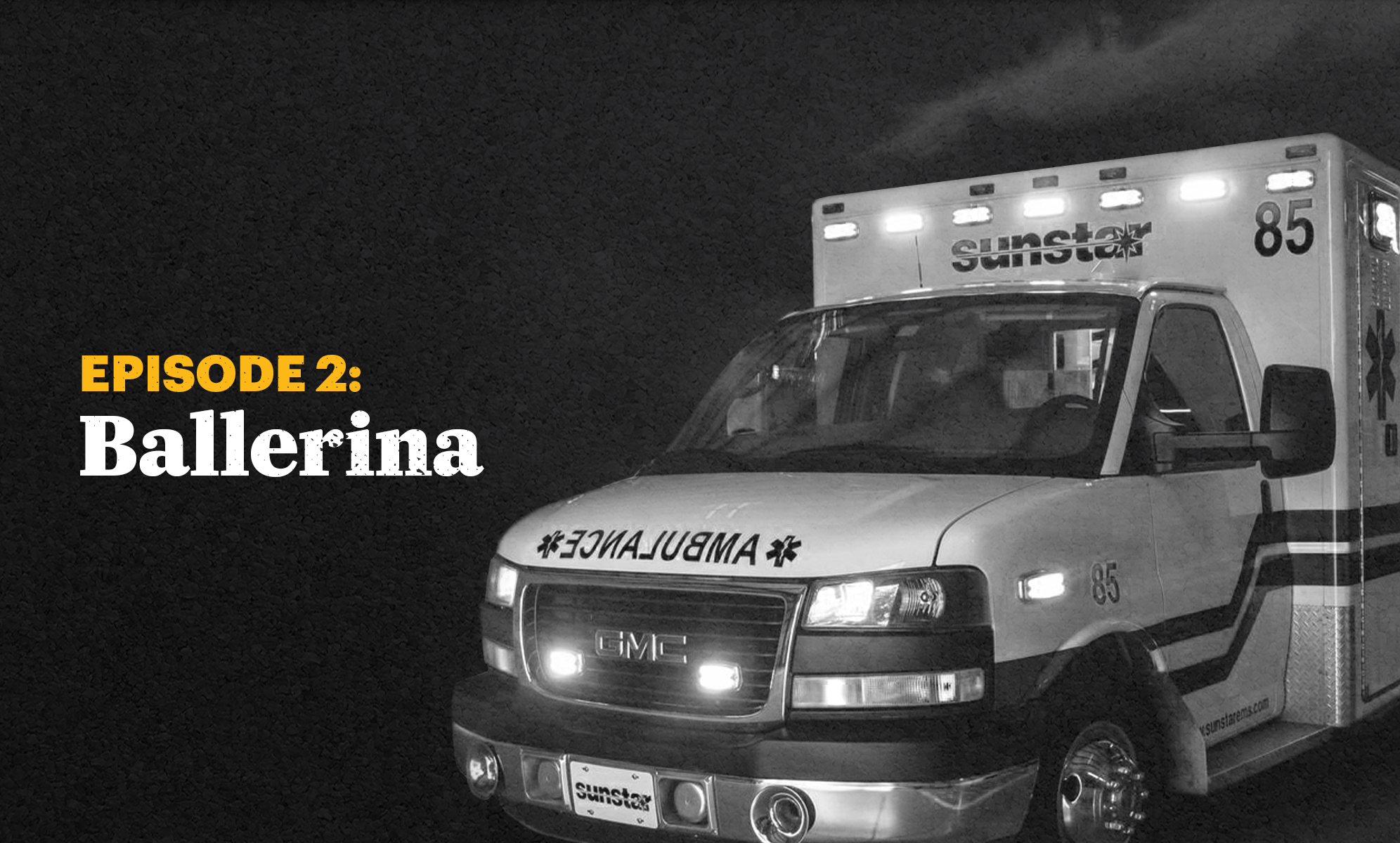 After paramedics find Terri Schiavo unconscious in her apartment, doctors suggest a cause for her brain injury—but physical evidence at the scene raises questions. 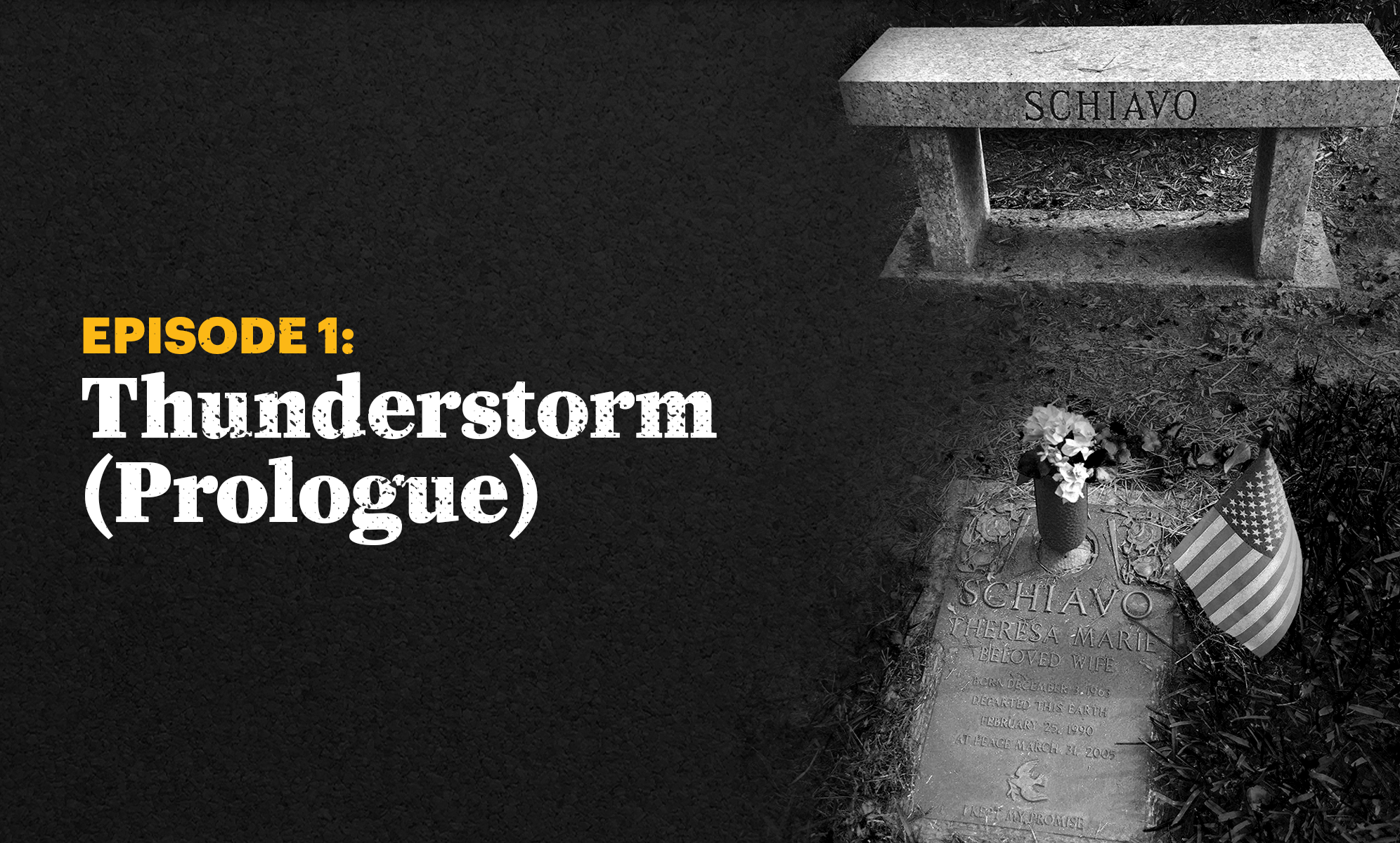 In 2005, the Terri Schiavo story riveted the world. New York Times bestselling author Lynn Vincent reinvestigates the case that changed the way we think about life, death, and what it means to be human.