Plus flooding in Brazil, a trade deal in Israel, and more …

On Wednesday morning, some of Shanghai’s 25 million residents hopped on the subway and rode to their offices. Seniors wearing masks practiced tai chi exercises on a city street. City workers ripped off police tape barricading several public buildings as parts of the commercial hub started to see signs of a return to normalcy after a stringent two-month COVID-19 lockdown.

“With the lockdown lifting, I feel very happy,” said Wang Xiaowei, a 34-year-old who moved to Shanghai from the inland province of Guizhou just a week before the lockdown began. “I feel today how I feel during Chinese New Year—that kind of mood and joy.”

Health authorities on Wednesday reported just 15 new COVID-19 cases in Shanghai, down from a record high of around 20,000 daily cases back in April.

Authorities said they would lift the restrictions gradually. Schools are allowed to reopen voluntarily, while cinemas and gyms remain shuttered. Supermarkets, shopping malls, and convenience stores can operate at no more than 75 percent of their total capacity.

But more than half a million people in the city remain under lockdown or in designated control zones. Residents still have to wear masks and show negative test results to enter public places in Shanghai and other cities.

China has sought to maintain a “zero-COVID” strategy that includes mass testing and isolation at centralized facilities for infected people and their close contacts. With Shanghai home to the world’s busiest seaport, the restrictions have eroded the country’s retail and auto sales.

Some neighborhoods in the capital city of Beijing on Sunday also began slowly reopening public transport and workplaces after similar restrictions. 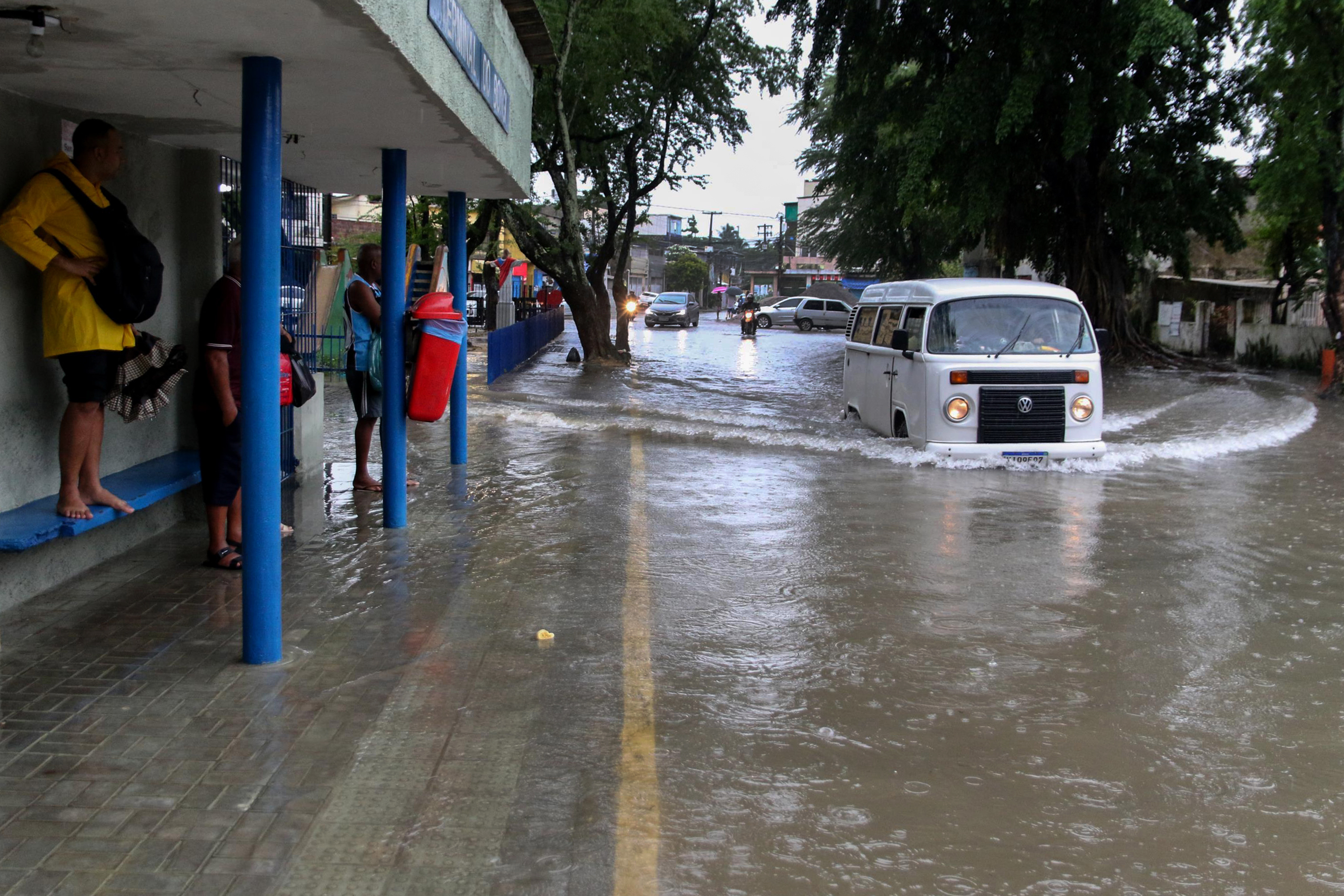 A flooded street in Recife, a city in the state of Pernambuco, Brazil, on Saturday Associated Press/Photo by Marlon Costa/Futura Press

ISRAEL: Economy Minister Orna Barbivai signed a multibillion-dollar free trade agreement with United Arab Emirates Economy Minister Abdulla bin Touq al-Marri on Tuesday after months of negotiations. The deal is the largest between Israel and any Arab country and covers 96 percent of trade between the countries. The nations expect the partnership to boost bilateral trade to more than $10 billion in five years.

CENTRAL AFRICAN REPUBLIC: Mahamat Ahamat, a medicine dispenser working with Doctors Without Borders, died Saturday. The aid group said Ahamat was shot three times by a member of the CAR’s armed forces in the northwestern Ouham prefecture. He died of his wounds hours later at a hospital. CAR has battled an armed insurrection since 2012 that reignited last year.

TURKEY: The United Nations has formally changed Turkey’s name in the organization to Türkiye (pronounced tur-key-YAY). It’s part of Turkey’s effort to rebrand its image away from the bird with the same name and the negative connotations of the word “turkey.” The nation adopted the name Türkiye after its declaration of independence in 1923. In December, President Recep Tayyip Erdoğan ordered Türkiye be used on export products and to represent Turkish culture and values.

NIGERIA: Samuel Kanu-Uche, prelate of the Methodist Church of Nigeria, on Tuesday said his church paid kidnappers in the country’s southeast $240,000 to free him and his colleagues. Kanu-Uche identified the abductors as “Fulani boys” who said they were against the government. He said the abductors showed them the bodies of other kidnapping victims who couldn’t raise their ransoms. Insurgent Islamist groups and armed criminals have plagued northern Nigeria, while the southeast has witnessed a surge in violent attacks in recent years. Authorities have blamed members of the leading separatist group, the Indigenous People of Biafra.

HONG KONG: Saturday marks another anniversary of the 1989 Tiananmen Square massacre in which the Chinese government deployed troops and tanks against peaceful protesters. This year’s anniversary comes after China used a national security law to sentence many lawmakers and activists connected with an annual candlelight vigil commemorating the incident. Police said they have not received any event applications, and they warned people not to gather.

WORLDWIDE: Rwanda joins China, Russia, Iran, and others as perpetrators of transnational repression, according to a report by the Washington-based Freedom House. The research released Thursday tracked at least 735 cases of transnational repression since 2014, including abductions, detentions, and unlawful deportations. The report names 36 countries engaged in the cross-border practice across dozens of host countries where oppressed people often flee for refuge, including the United States and the United Kingdom. Freedom House said it documented first-time cases from the governments of Nigeria, Belarus, Algeria, and Comoros in 2021. The report comes as the United Kingdom is set to start deporting asylum-seekers to Rwanda beginning June 14.

Starlink, Elon Musk’s internet service, announced last week it received licenses to operate in two African countries: Mozambique and here in Nigeria. Starlink said the internet connectivity service engineered by SpaceX is ideal for remote communities with unreliable or unavailable internet access. High-speed internet could be a game changer, although it’s unclear if the cost is feasible for rural markets. Starlink now charges a one-time $599 fee for the startup kit that includes a dish and router, and a monthly $110 subscription. Nigeria’s monthly living wage averages about $100.