Plus COVID-19 deaths in India, rising tension between Pakistan and Afghanistan, protests in Sweden, and more ...

People thought to be migrants arrive in Dover, Britain, after an incident in the English Channel. Associated Press/Photo by Gareth Fuller/PA, file

The British government plans to launch one-way charter flights sending asylum-seekers to Rwanda in the coming weeks or months. The U.K. paid Rwanda $158 million, an amount that would also support refugees’ education, skills training, and language lessons. Under the five-year agreement announced last week, migrants would receive equal access to employment, healthcare, and other services.

Britain would send to Rwanda asylum-seekers who arrive in the United Kingdom by boat or as stowaways on trucks. Officials there will process migrants’ asylum claims, and successful ones will stay in Rwanda. The deportations would exclude children and families with children.

Rwandan officials hope the deal will boost the local economy and increase investment. The densely populated central African nation is already home to about 120,000 displaced people, many from the neighboring Democratic Republic of Congo.

Britain anticipates the Rwanda deal will discourage people from making the journey across the English Channel from France and restrict people-smuggling operations. The U.K. recorded more than 28,000 migrant arrivals by small boats across the English Channel last year, up from more than 8,400 in 2020. The crossings have heightened tension between Britain and France amid a wider battle to curb illegal arrivals across Europe.

Refugee advocates, including the United Nations refugee agency, have called the plan inhumane and a shifting of responsibility. Hanne Beirens, director of the Migration Policy Institute Europe, told me the new policy is part of U.K. Prime Minister Boris Johnson’s attempt to fulfill one of his Brexit promises: helping Britain take back control of its borders.

Johnson has said he anticipates lawsuits challenging the move. But Beirens said the plan alone could still serve as a deterrent or encourage more people to go underground and not apply for asylum in the first place.

Britain is not the first nation to partner with other countries to manage the flow of asylum-seekers. In 2013, Australia curtailed human smuggling activity along the ocean route from Southeast Asia after it began sending asylum-seekers to Papua New Guinea and islands like Nauru. It announced plans to stop processing migrants in Papua New Guinea last year. Last year, Denmark approved a bill allowing it to move asylum-seekers to third countries outside the European Union while processing their applications. 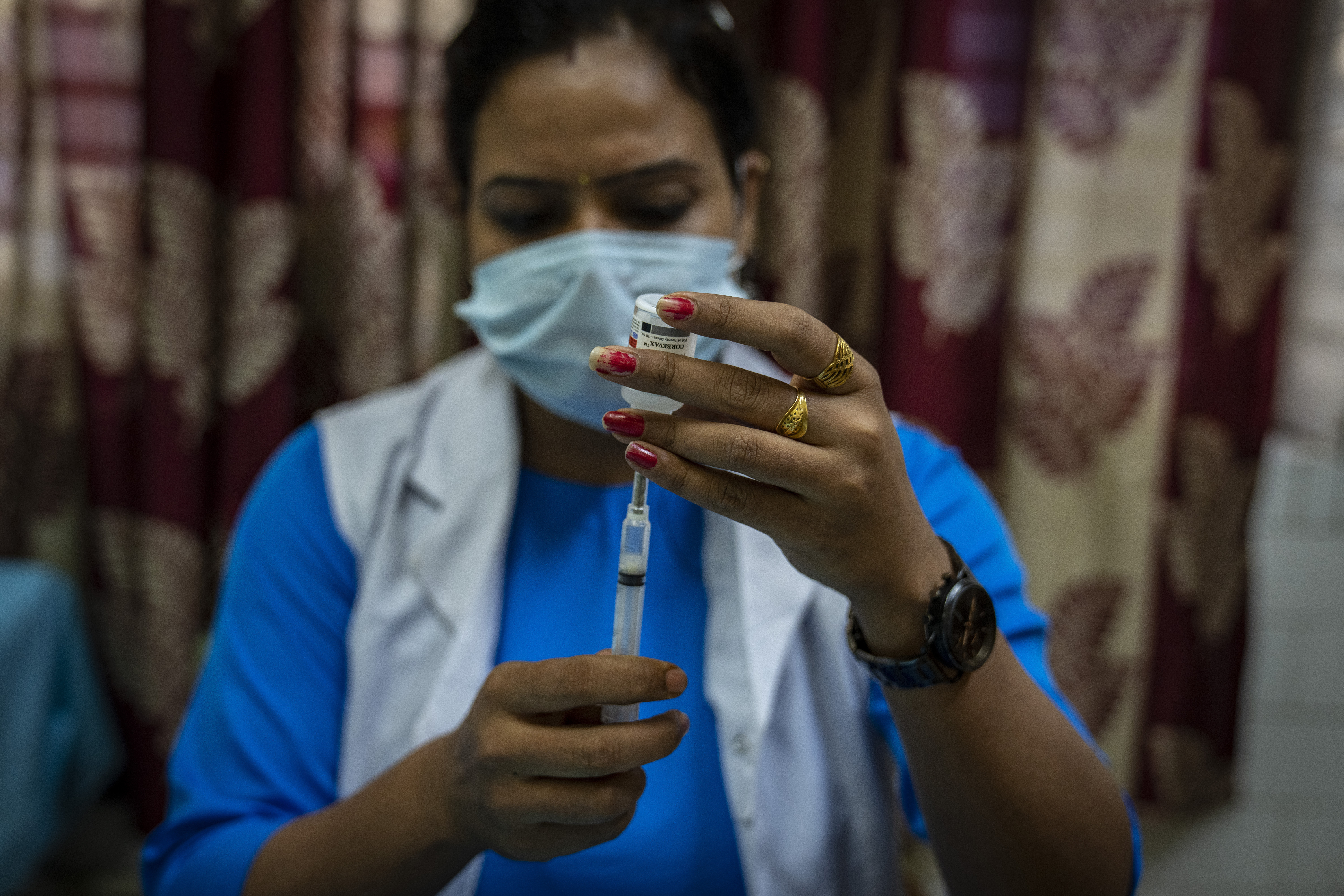 INDIA: A World Health Organization revision to the COVID-19 global death toll lists more than 4 million deaths in India. That’s much higher than India’s official count of 520,000. The New York Times reported last week that the WHO planned to release the figures in January but faced pushback from India. The Indian government has disputed the numbers, saying the mathematical modeling was “questionable” and “statistically unproven.”

Meanwhile, communal violence heightened anti-Muslim sentiments and attacks across India in the past two weeks. Several states reported stone-pelting between Hindus and Muslims during religious processions and the demolition of property belonging mostly to Muslims.

SWEDEN: Authorities in several cities detained dozens of people in the past week during violent riots. The protests followed Danish-Swedish politician Rasmus Paludan’s plan to burn Qurans while touring towns with large Muslim populations over the Easter weekend. National Police Commissioner Anders Thornberg said some of those involved in the protests that turned violent are linked to criminal gangs and known to police.

SOLOMON ISLANDS: China confirmed on Tuesday it had signed a security deal with the Solomon Islands. A copy of the draft deal leaked last month and sparked concern over China’s growing influence in the Pacific region. The agreement could allow China to dock its warships on the islands and send its security forces “to assist in maintaining social order.” Opposition lawmakers in Australia, which had a security deal with the island nation to its northeast since 2003, called the deal “the worst Australian foreign policy blunder” since the end of World War II.

NIGERIA: The United Nations’ children’s agency says Nigeria shut down 11,536 schools since December 2020 due to abductions and other security issues. During that time, 1,436 schoolchildren and 17 teachers were abducted, while 16 children were killed.

MALI: The French army said it filmed Russian mercenaries burying bodies near a Malian military base in a scheme to pin blame on withdrawing French troops for killings and mass graves. The statement followed a Twitter post from a “Malian patriot” that accused France of the atrocities. Mali has strengthened its partnership with Russia in recent months as France ends a nearly 10-year mission in the country.

BRAZIL: After a two-year COVID-19 hiatus, colorful samba floats, dancers, and musicians returned to the streets of Rio de Janeiro on Wednesday for the city’s famous Carnival, postponed until after Easter this year. Authorities did not authorize some of the larger street parties expected during several days of festivities.

This weekend, I’ll be watching The Debut, a 30-minute Nigerian documentary looking back at the country’s first-ever soccer World Cup finals in 1994. The documentary is featured on FIFA+, the free online streaming service launched this month by the international soccer association.