Some 1,400 migrants in crowded fishing boats arrived at the tiny Italian island of Lampedusa on Sunday, the most in one day so far this year. About 635 more people disembarked from four boats early the next day. The small island known for tourism and fishing is closer to North Africa than mainland Italy. Most migrants departed from Libya and Tunisia, although many originated from sub-Saharan Africa, Pakistan, and Syria. Many of the migrants slept on mattresses outside after the housing center reached capacity, Italian state radio reported. Authorities transferred others to an unused ferry offshore to quarantine until they get tested for the coronavirus.

The late spring’s improved weather and calm waters have motivated traffickers to launch more vessels toward Europe. The seasonal surge and recent rise in deaths at sea have refocused attention on the Italian migration crisis and the European Union’s response.

Alexandra Saieh, the advocacy manager for Libya at the Norwegian Refugee Council, said the pandemic and Libya’s liquidity crisis earlier in the year further pressured people to head for Europe. “Conditions are extremely dire,” she said. “It’s very difficult to access cash and that impacts people’s ability to meet their basic needs.”

The Central Mediterranean route, which departs from northern African countries to Italy, is one of the deadliest in the world. More than 10,763 people have arrived along the route since January and more than 550 others have died attempting the crossing this year, according to the International Organization for Migration.

On April 30, the United Nations’ children’s agency said rescuers picked up 125 children—the majority of them unaccompanied—at sea that week: “Despite these dangers, compounded by the COVID-19 pandemic, refugee and migrant children continue to risk their lives in search of safety and better life.”

Rescue aid groups raised concerns again in recent weeks that many people died because Italian and Libyan coastguards failed to rescue stranded migrants. About 130 people died in a shipwreck off the Libyan coast last month after their distress calls went unheeded for hours. Italian authorities have increasingly cracked down on rescue groups and in March charged some of them with collaborating with smugglers. “It should not be the task of [nongovernmental organizations] to do search and rescue,” said Roberto Forin, a global program coordinator at the Mixed Migration Center. “It should be the responsibility of the state.”

As the arrivals to Lampedusa surged, Matteo Salvini—a populist politician whose strong anti-migration stance has triggered lawsuits against him—demanded a meeting with the caretaker Prime Minister Mario Draghi. “With millions of Italians in difficulty, we cannot think of thousands of illegal immigrants,” Salvini said Sunday.

The uptick in crossings also highlighted the need for a cohesive European Union response. On Monday, EU Home Affairs Commissioner Ylva Johansson of Sweden called on other member states to support Italy. “I know it is more difficult of course in the pandemic times, but I think it is possible to manage,” she said.

Forin said so far the bloc has not announced any response, even as Italy and Germany, which record some of the highest arrivals, continue to call for a way to coordinate redistributing the burden: “It would signal the EU is accepting responsibility as one and it would be a positive step in the right direction.” 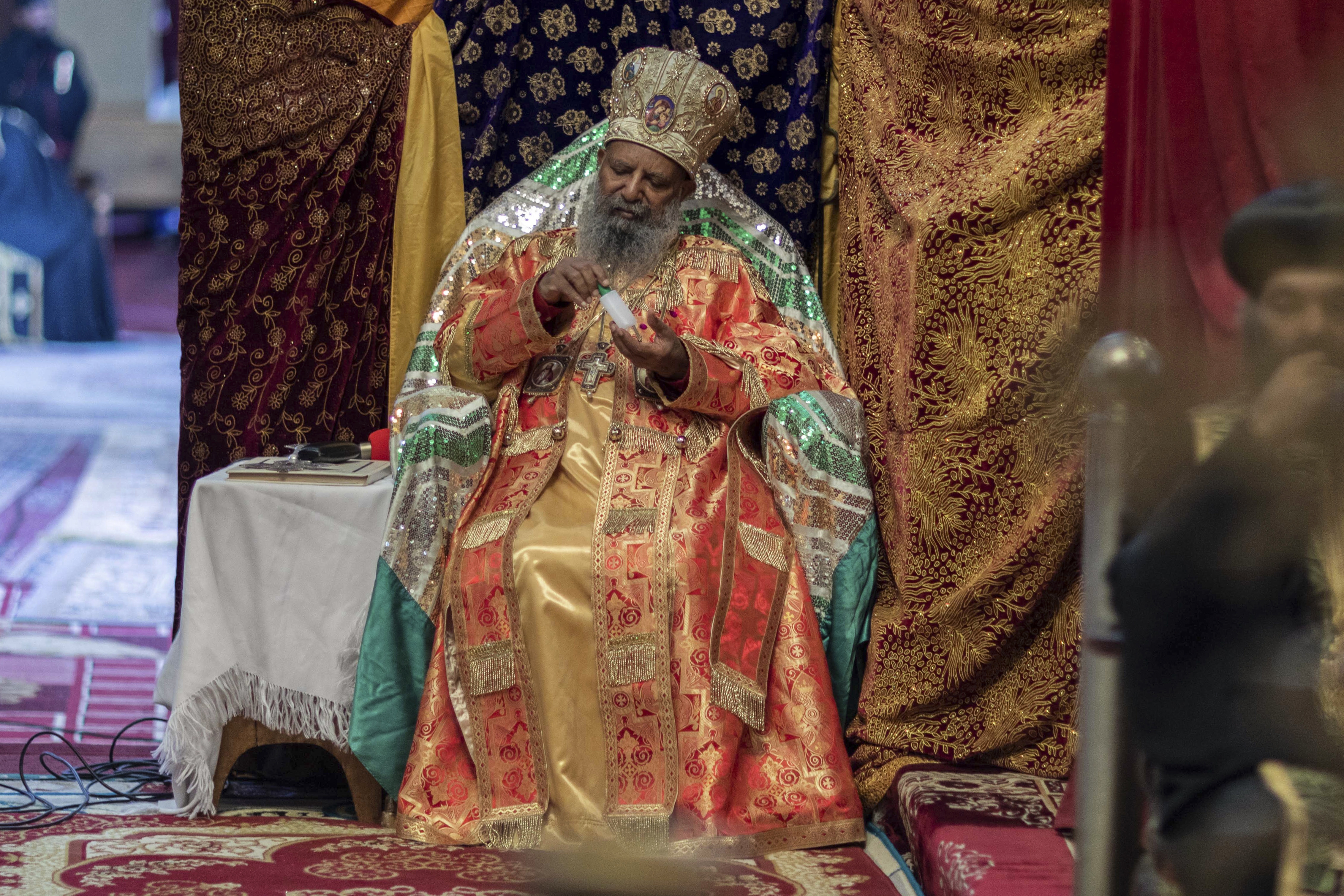 Patriarch Abune Mathias, the elderly leader of the Ethiopian Orthodox Church, condemned the Ethiopian military’s offensive in Tigray as a genocide in an interview recorded last month on the mobile phone of Dennis Wadley, who runs the U.S.-based nonprofit Bridges of Hope. Mathias, an ethnic Tigrayan, said the government suppressed his previous attempts to speak out.

He accused the military of destroying churches, staging massacres, looting homes, and starving people. “I am not clear why they want to declare genocide on the people of Tigray,” Mathias said. “It is not the fault of the Tigray people. The whole world should know it.”

Tens of thousands of people have died since the military offensive began in November, and nearly 70,000 fled to neighboring eastern Sudan. The International Rescue Committee (IRC) this month confirmed widespread abuse against women and girls. “Women are having to engage in sexually exploitative relationships, receiving small amounts of money, food and/or shelter to survive and feed their children,” said Victor Odero, a policy and advocacy advisor at IRC. —O.O. 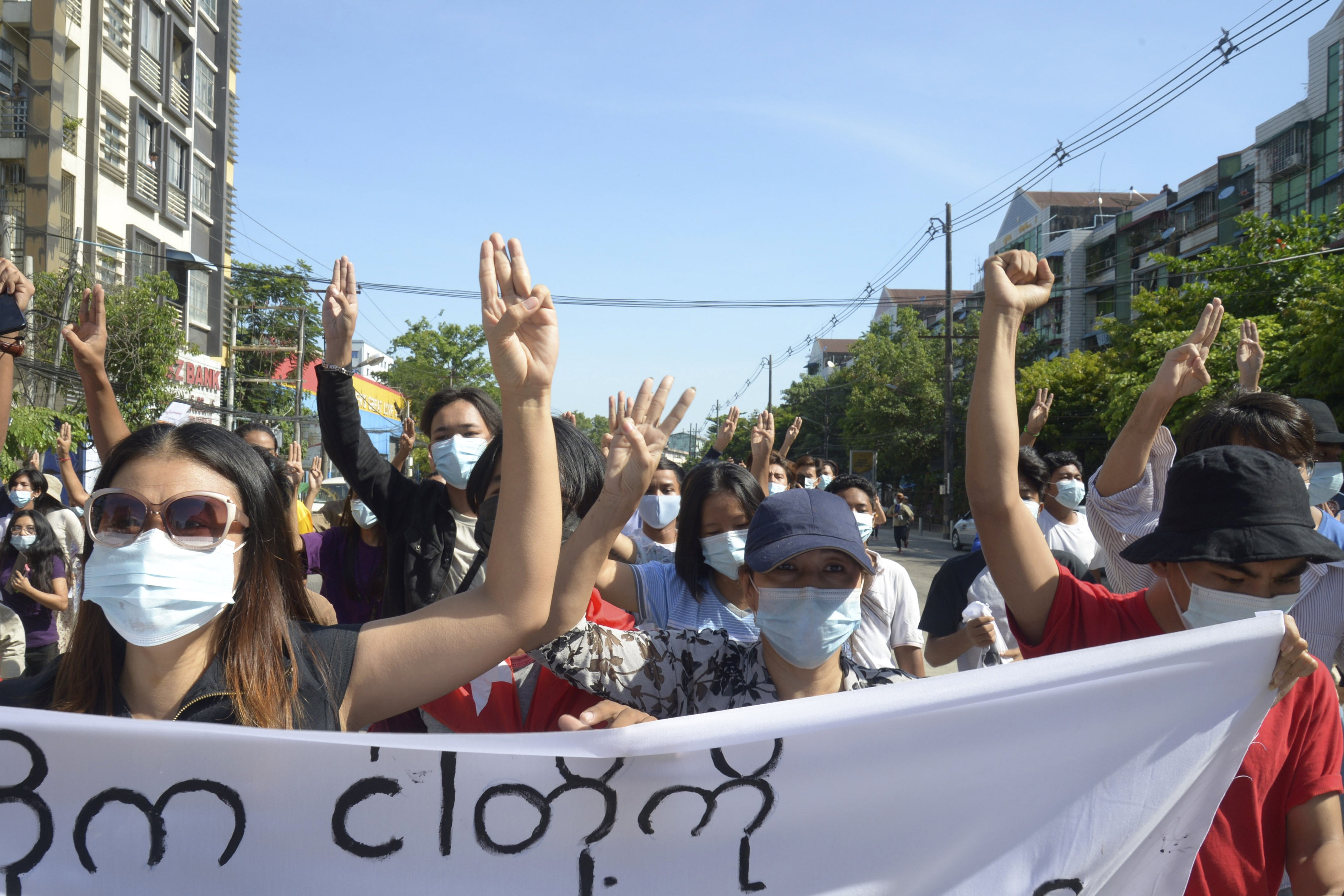 Burmese poet Khet Thi, whose works inspired resistance to the military, died in detention over the weekend, his family said. His wife, Chaw Su, said armed soldiers and police in the central town of Shwebo took both of them for interrogation on Saturday. He didn’t come home, and she received a call the next day to meet him at a hospital, she said: “I thought it was just for a broken arm or something … But when I arrived here, he was at the morgue and his internal organs were taken out.”

The military coup in Myanmar, also known as Burma, has killed at least 780 people and led to more than 5,000 arrests since Feb. 1, according to the Assistance Association for Political Prisoners.

The junta has clamped down on protests and dissent, but many activists say it has maintained only an illusion of control. Local outlet Myanmar Now reported a high-ranking soldier defected after the coup and started training recruits aged 20 and 35 to fight the military regime. “We will not accept these blatant and unnecessary killings of innocent civilians,” he told them. —O.O. 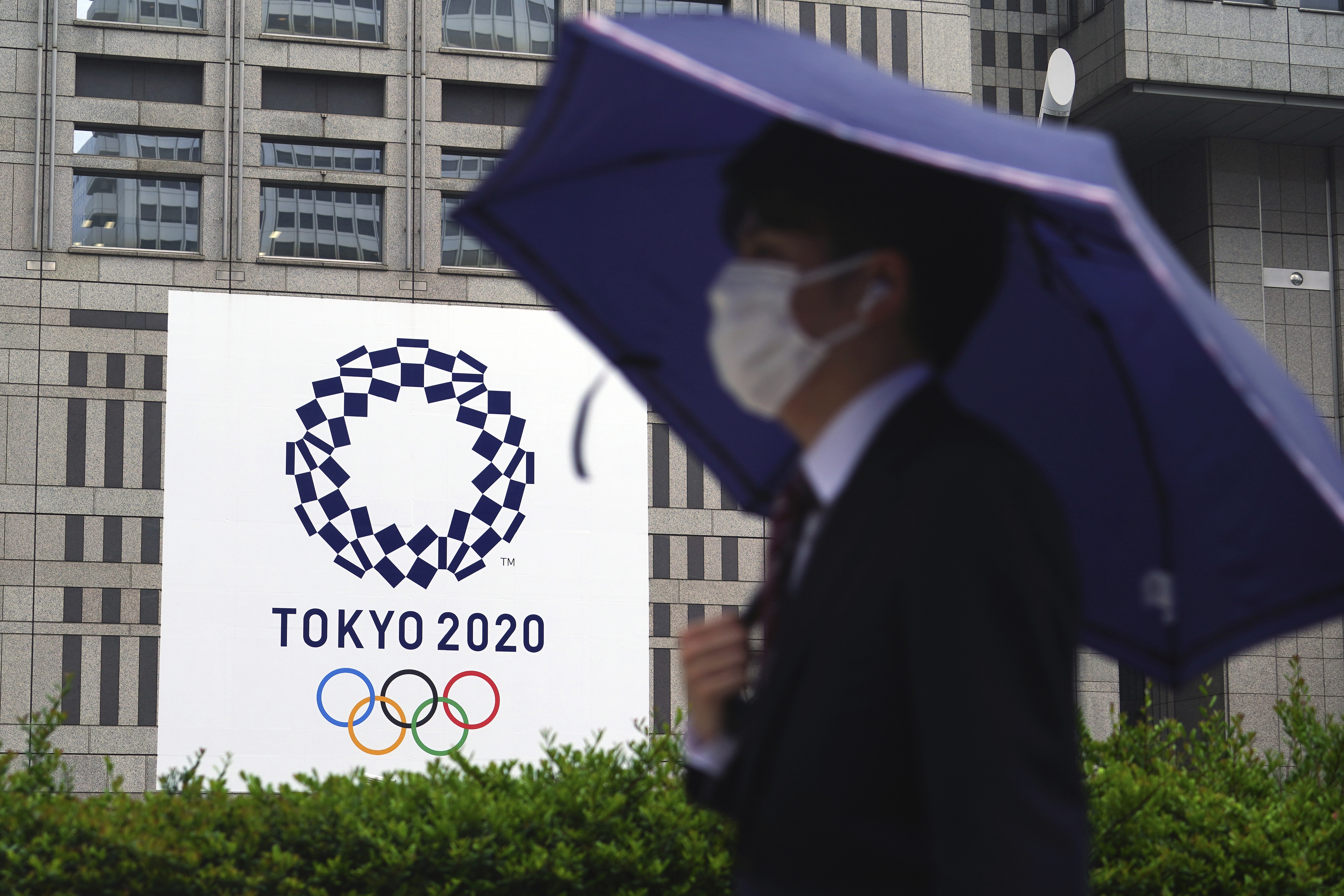 Nearly 60 percent of people in Japan want the Tokyo Olympics canceled, according to a Monday poll. The results increased pressure on Japanese authorities ahead of the games, set to begin on July 23.

The International Olympic Committee postponed the event last year because of the pandemic. Of the respondents polled by conservative newspaper Yomiuri Shimbun between May 7-9, only 39 percent supported holding the games. More than 300,000 people have signed a petition to scrap the Tokyo Olympics and spend the money on supporting those impacted by the pandemic.

The government on Friday extended a state of emergency in Tokyo and other locations across Japan to May 31 due to COVID-19. Only about 1 percent of the Japanese population is fully vaccinated. Japanese Prime Minister Yoshihide Suga insisted “it is possible to hold a safe and secure Olympics while protecting the people’s lives and health.” —O.O.

The Nigerian schoolgirl abducted by extremists in 2018 will turn 18 on Friday. Leah Sharibu was one of more than 100 children kidnapped from their boarding school on Feb. 19, 2018. She was the only Christian among them and remains in captivity after refusing to renounce her faith.

Christian Solidarity Worldwide (CSW) will hold a global prayer event across five time zones to pray for her release. Nigerian Gospel artist Panam Percy Paul released a song titled “Heroes of our Faith” in her honor.

Other groups like ICON and the International Organization for Peace and Justice also scheduled events to honor her courage. “Our daughter was taken when she was just 14,” her mother Rebecca, told a Nigerian television station on Tuesday. “We are pleading for the release of our daughter.” —O.O.