The pandemic brought additional restrictions and discrimination against marginalized communities over the past year, the U.S. Commission on International Religious Freedom (USCIRF) said Wednesday. In addition to expressing concern about India and other nations, its first report under the Biden administration hailed some progress in Sudan and other countries.

The annual report, which covers March 2020 to March 2021, is the 22nd since the commission’s creation in 1998. It details religious freedom violations in 26 countries and makes country- and group-specific recommendations on how the United States can respond. USCIRF recommended the State Department add India, Russia, Syria, and Vietnam to the list of countries of particular concern, or severe violators of religious freedom that could face sanctions. The list includes some 10 countries, including North Korea, China, Nigeria, and Pakistan.

Several rights advocacy groups urged the commission to put India on the list for the second time this year, arguing conditions for religious minorities worsened. The report noted the worst Hindu-Muslim mob in more than three decades left more than 50 people dead in February of last year. USCIRF said religious minorities faced hateful rhetoric and disinformation at the start of the pandemic, sometimes from officials of the Hindu nationalist government. Many saw the recent criminalization of forced conversion marriages as a way to crack down on Hindus becoming Christian or Muslim.

The Federation of Indian American Christian Organizations (FIACONA) welcomed the designation, saying authorities denied more than 80,000 Christians access to emergency COVID-19 relief: “The justice system has often failed to defend the rights of persecuted Christians and other minority religions.”

But it wasn’t all bad news. The commission recommended the administration remove Bahrain, Sudan, and the Central African Republic from a watch list. The report acknowledges some religious concerns remain, but said significant improvements merit removal from the list.

Other nations currently on the USCIRF watch list include Afghanistan, Turkey, and Iraq, among others.

The report raised concern about China’s growing international pressure on religious freedom and human rights. The commission said Beijing intensified its “sanitization of religion” over the past year, particularly targeting Christians, Tibetans, and Muslims due to their perceived foreign connections. Uyghurs and Turkic Muslims continue to face forced labor at prison and reeducation camps in China’s Xinjiang region. Beyond its borders, China is using its broad economic and geopolitical influence to pressure foreign nations and companies into accepting its demands with no regard for human rights, the commission added.

“They are not only enabling human rights abuses by the exportation of technology, they are also using coercive economic measures,” Commissioner Johnnie Moore said.

USCIRF also highlighted non-government actors that repress religious freedom globally. It called for the redesignation of seven groups as “entities of particular concern,” including Boko Haram, Hay’at Tahrir al-Sham (HTS) in Syria, and the Taliban in Afghanistan.

Advocacy group In Defense of Christians (IDC) welcomed the report but called for tougher measures against Turkey. “Turkish President Recep Tayyip Erdoğan’s Neo-Ottomanism poses an existential threat to Christians in the Caucuses, Mediterranean, and Middle East and the U.S. must respond,” IDC President Toufic Baaklini said. 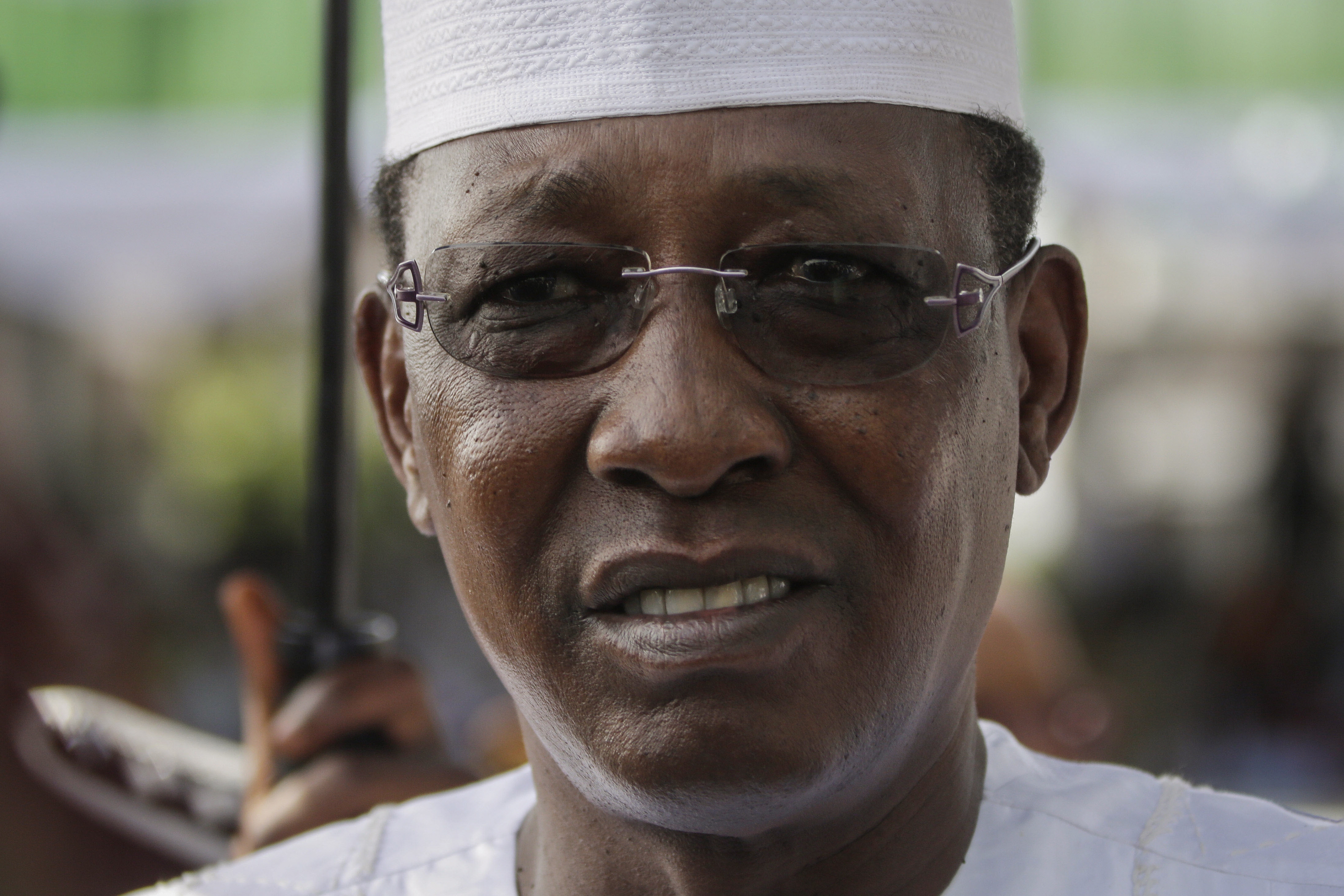 Heads of states and leaders from allied countries gathered in Chad’s capital city of N’Djamena on Friday for the state funeral of President Idriss Deby Itno. The Chadian military announced Deby died on the battlefield on Tuesday while pushing back against a rebel incursion in the country’s north. A rebel group called Front for Change and Concord in Chad, which trained in neighboring Libya, crossed into northern Chad on April 11.

The 68-year-old former army commander-in-chief first came into power in 1990, making him one of Africa’s longest-serving leaders. He played a major role in the French-led insurgency in the Sahel region. The African Union offered condolences and hailed Deby as a pan-Africanist. The electoral commission on Monday announced Deby as the winner of the contested election that several groups boycotted. Opposition and rights groups accused the government of corruption and crushing dissidence.

Deby’s 39-year-old son Mahamat, who had led his father’s elite presidential guard, will head up a transitional council for 18 months, the military announced. The Chadian army on Monday said it killed 300 of the rebels in the north. But in a statement, the rebels said Chad is not a monarchy and vowed to capture the capital and depose Mahamat: “We call on all justice-loving Chadians to join us in this struggle to stop our dear republic from becoming a monarchy.” —O.O. 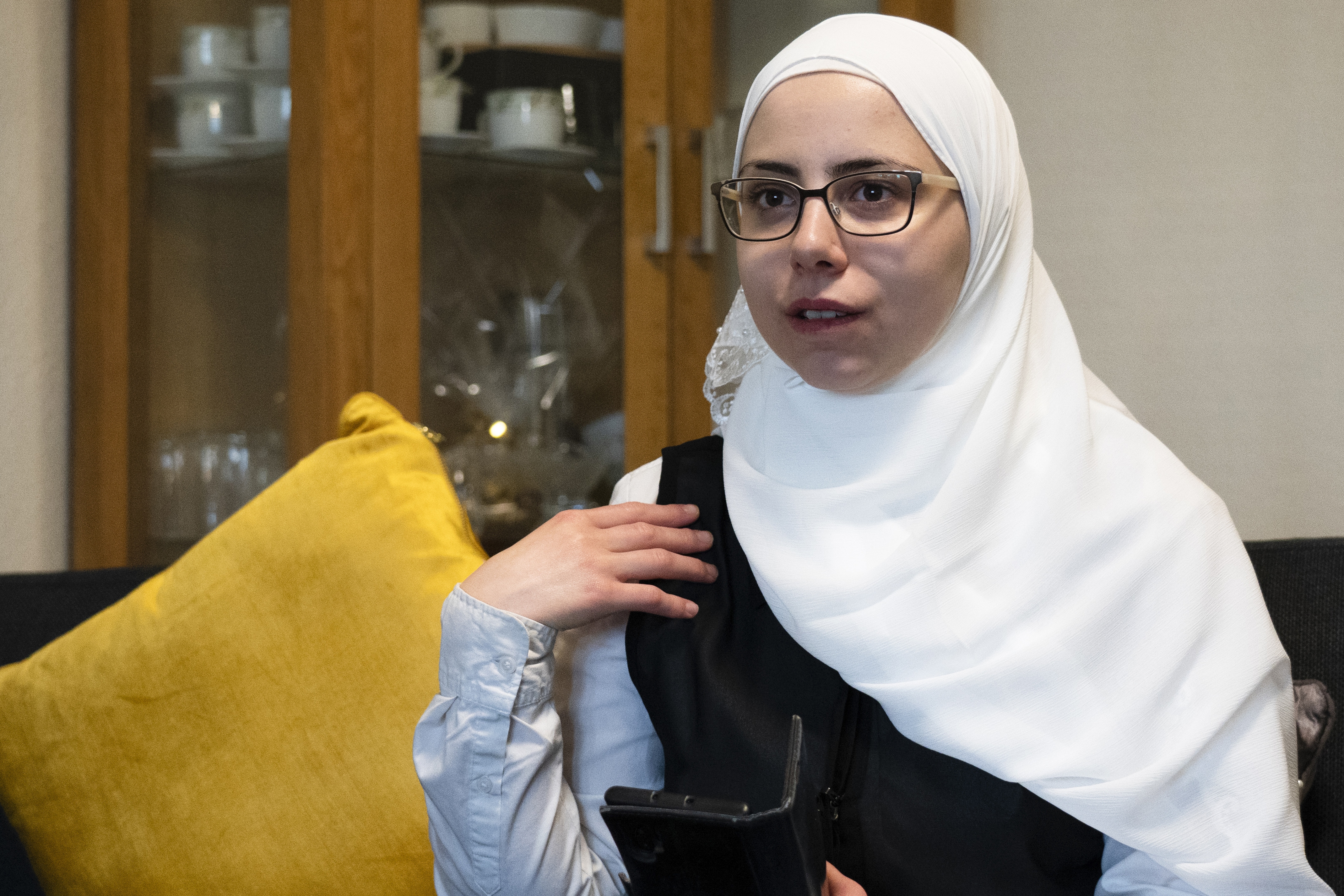 Aya Abu-Daher, a 19-year-old Syrian high schooler in Denmark, received a notice that her residency permit that expired in January would not be renewed. She is one of 189 refugees from the Damascus area in a similar situation after Denmark became the first European nation to strip Syrians of their residency.

Aya drew international attention to the move this month after she appeared on a television interview, clearly holding back tears, asking what she had done wrong.

Danish authorities said they would reevaluate the status of about 500 refugees from Damascus and surrounding areas after reclassifying Syria’s capital city as safe last summer. The decision followed a formal report that found “the current situation in Damascus is no longer such as to justify a residence permit or the extension of a residence permit.” Some of the rejected applicants are already in detention centers. The government offered 22,000 euros per person for a voluntary return.

Syrian President Bashar al-Assad’s government has regained control of most of Syria, but many areas still lack essential services like water and electricity. Charlotte Slente, secretary-general of the Danish Refugee Council, called the decision irresponsible: “The fact that there is no fighting in Damascus does not make the city a safe place for returning refugees.”

The right-wing populist Danish People’s Party adopted a hardline immigration stance in 2019, and the left-wing Social Democrats followed through on the efforts. In January, Prime Minister Mette Frederiksen affirmed the Social Democrats would maintain the position on immigration and reach “zero asylum-seekers.” —O.O. 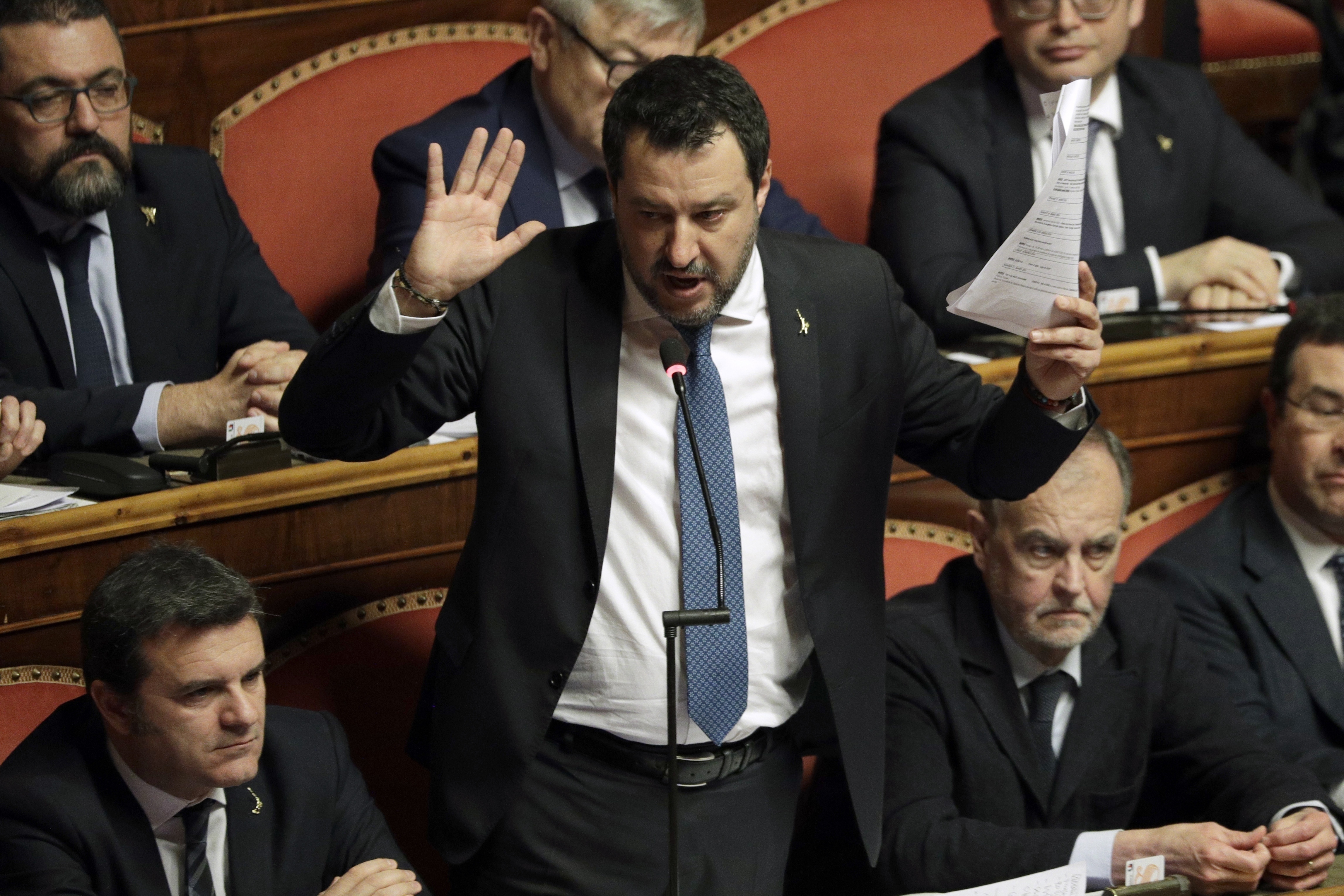 Former Italian Interior Minister Matteo Salvini will appear before a court on kidnapping charges after blocking more than 100 rescued refugees and migrants from docking for more than two weeks in 2019. Italian Judge Lorenzo Iannelli ordered Salvini to show up at a high-security bunker courtroom in Palermo, Sicily, on Sep. 15. He faces up to 15 years in prison if found guilty.

Salvini, leader of the right-wing League party, took an anti-migration position during his time in office. He repeatedly accused rescue crews of encouraging human traffickers who sent boats of migrants from Libya across the Mediterranean Sea into Italy.

In August 2019, he refused entry to an Open Arms rescue ship that had picked up 147 people. The migrants remained at sea for 19 days and several people hoping to reach the shore threw themselves overboard. Authorities eventually ordered the boat to disembark the migrants on the island of Lampedusa. Salvini also faces charges for a similar incident in 2019, but Prosecutor Andrea Bonomo argued he should not be tried.

Salvini insisted he was only doing his job and defending his country. “I’ll go with my head held high, also in your name,” he tweeted. Open Arms founder Òscar Camps called the decision “historic” and said it shows European political leaders can be held accountable for not respecting migrants’ rights. —O.O.