It’s not just for kicks

The French women’s national soccer team made a statement last Friday when it opened the FIFA Women’s World Cup competition on its home turf by defeating South Korea 4-0. But the U.S. team made an even bigger splash in France on Tuesday with its devastating and record-breaking 13-0 drubbing of Thailand. But despite the domination of such teams on the global scale, women’s soccer faces controversy both in the United States and around the world.

The Women’s World Cup, the most prestigious competition in women’s soccer, has occurred every four years since 1991, when China hosted the inaugural 12-team event. Since then, the tournament has grown to include 24 teams from around the globe. This year it runs through July 7.

The U.S. team is the top-ranked squad in the world, besting its male counterparts, who are ranked the 24th globally. But the men tend to get much more attention—and much more money for their efforts. Forbes reported that the overall prize pool for the Men’s World Cup was $400 million when it was last played in 2018, compared to only $30 million for the women. The winning men’s team received $38 million compared to just $4 million for the women’s champions.

The U.S. women’s team, while it competes in France, is embroiled in a lawsuit against U.S. Soccer, the official governing body for soccer in the United States, for “institutionalized gender discrimination.” Norwegian Ada Hegerberg, widely regarded as the best women’s player in the world, is sitting out the World Cup to protest the general disregard for women’s soccer in her home country.

But while U.S. and Norwegian players try to gain more respect, there are many countries around the world where women players have no standing whatsoever. While Saudi Arabia has sent a team to the Men’s World Cup since 1957, it and other Islamic countries like Brunei and Oman, still do not have a women’s team. Brazil, perhaps the most soccer-crazed nation in the world, had a law preventing women from playing soccer—even at school or for fun—until 1979. But Brazilian women have caught up: Marta Vieira da Silva became the country’s first player, male or female, to score goals in five different World Cup competitions on Thursday.

Despite the U.S. women’s team’s great success on the world stage, some soccer fans find it somewhat difficult to embrace a team and players that overtly support the LGBT movement. Last year, Jaelene Hinkle, a professing Christian, was cut from the national team after she declined to play a game the previous year because she objected to wearing a jersey designed to celebrate LGBT Pride Month.

This year’s team features another unabashed Christian player: Julie Ertz, a starting defender and wife of Zach Ertz of the NFL’s Philadelphia Eagles. Ertz speaks publicly about her faith often. “I try to really be in tune with the Word and continue my growth,” she said in an interview with Sports Spectrum earlier this month. “When I do, I’m a better athlete on the field. I’ve shifted my perspective so that when I go out, I go out to glorify Him.”

At their best, sports are another way for people to glorify God through their passions and talents. That doesn’t change from men to women—both can use the gifts they’ve been given to the best of their abilities. 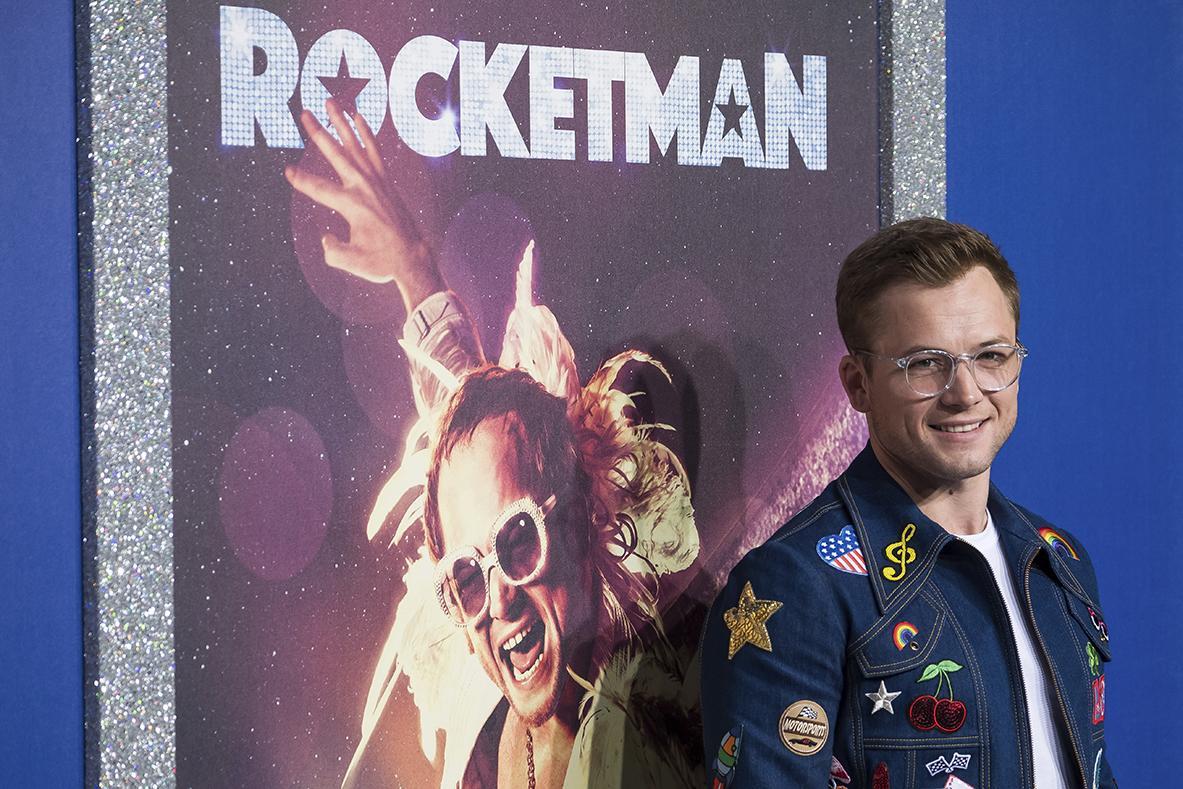 The Pacific island nation of Samoa, where 97 percent of people identify as Christian, banned the Elton John biopic Rocketman for its portrayal of homosexuality.

Homosexual sex is a punishable offense in Samoa under its 2013 Crimes Act. The nation’s principal censor, Leiataua Niuapu Faaui, told the Samoa Observer on Tuesday that the R-rated film’s explicit portrayal of John’s homosexual relationship with then-manager John Reid violates Samoan law, as well as cultural and Christian beliefs.

A Russian distributor also censored scenes from Rocketman that show gay sex and drug use, drawing criticism from gay rights groups, the film’s producers, and John, who called it a “sad reflection of the divided world we still live in.” Homosexuality is not outlawed in Russia, but the majority of its people denounce it.

Rocketman has grossed more than $111 million globally since its release on May 31. —Mary Jackson 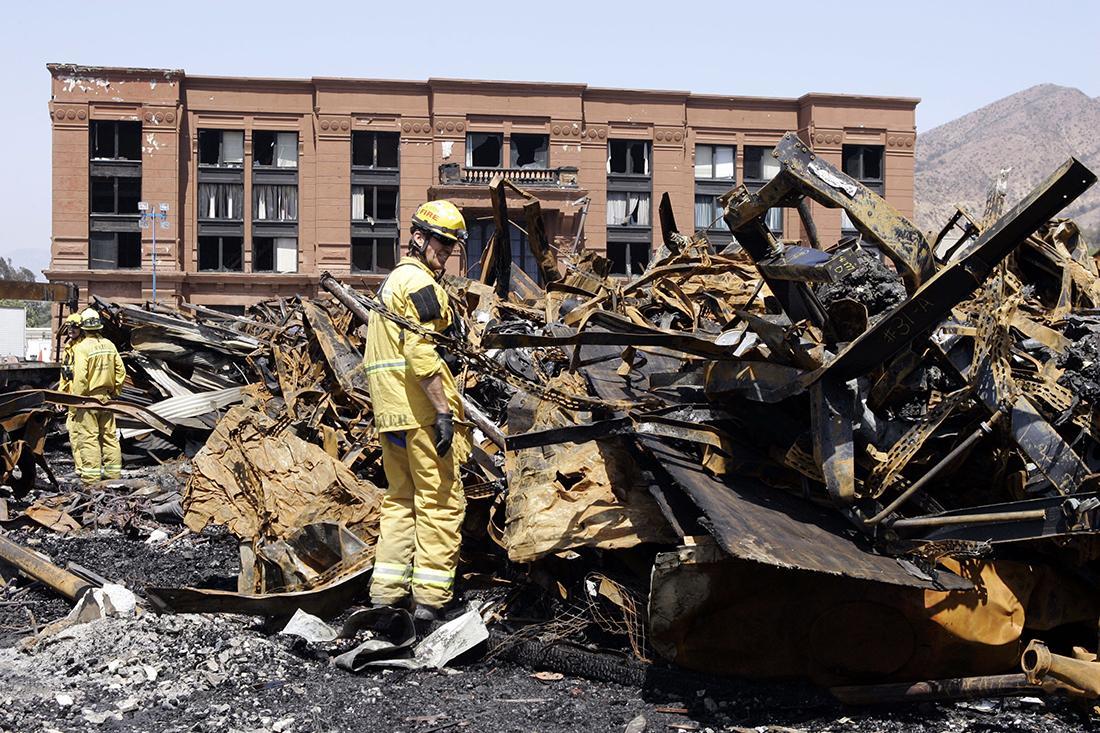 Lost in the fire

A fire that ripped through part of Universal Studios Hollywood 11 years ago this month destroyed much more original audio recordings and music history than the public was told at the time.

After the June 1, 2008, fire, the company reported its theme park’s King Kong attraction and a video vault with copies of old works had been destroyed. When Deadline suggested that thousands of original recording masters might have also been lost, Universal Music Group (UMG), which owned the video vault, responded, “There was little lost.”

But that is untrue, according to a New York Times Magazine article published Tuesday. Reporter Jody Rosen said the blaze consumed an archive housing almost all of the master recordings, an estimated 500,000 song titles, by famous musicians dating back to the 1940s, including Billie Holiday, Louis Armstrong, Duke Ellington, Ella Fitzgerald, Judy Garland, Buddy Holly, and John Coltrane.

Rosen obtained a confidential internal report from UMG in 2009 that characterized the fire’s bleak outcome: “Lost in the fire was, undoubtedly, a huge musical heritage.” —M.J. 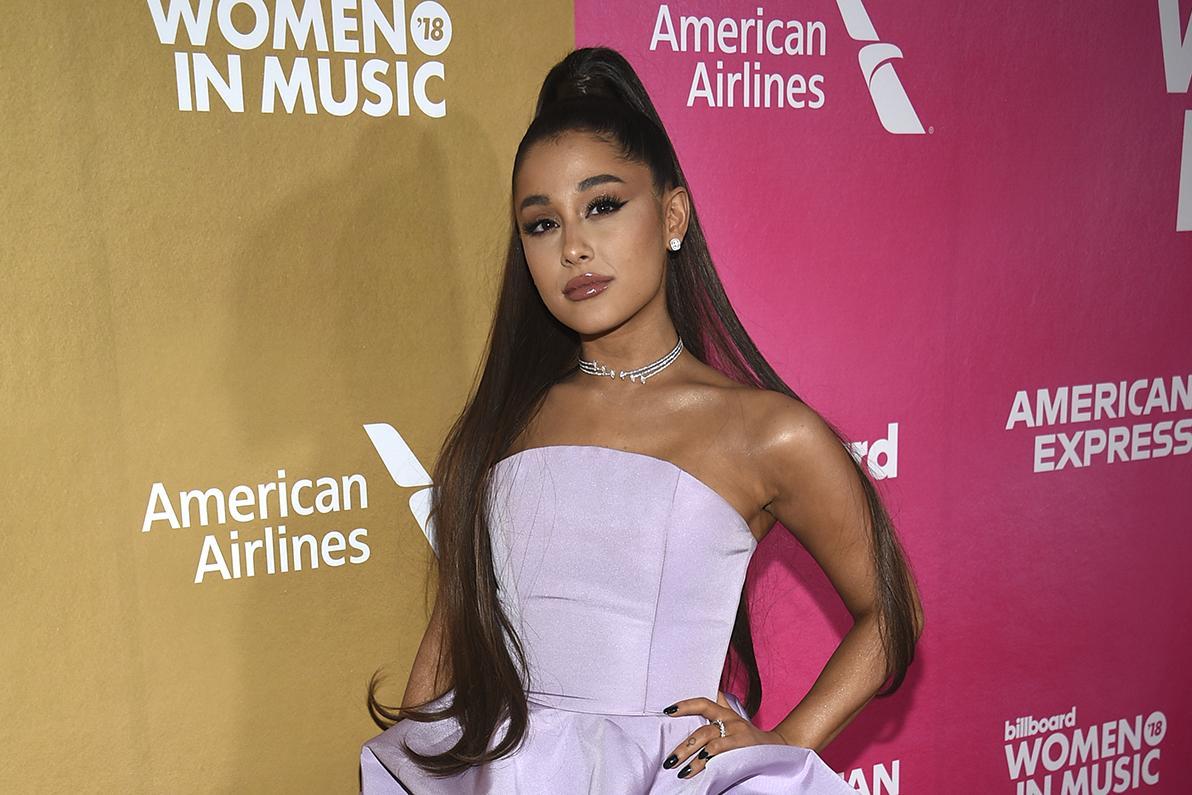 Pop star Ariana Grande donated the proceeds from her sold-out concert in Atlanta last week to Planned Parenthood in retaliation for Georgia’s recent passage of a law that protects unborn children with detectable heartbeats.

Grande’s $300,000 gift to the nonprofit abortion giant, first reported by TMZ, follows a string of reprisals and threats from Hollywood entertainment industry elites toward the Peach State after Gov. Brian Kemp signed the “heartbeat law” in early May.

Netflix, Disney, AMC, and a host of other Hollywood studios, producers, and celebrities have threatened to pull out of the state if the law takes effect as planned in January. —M.J. 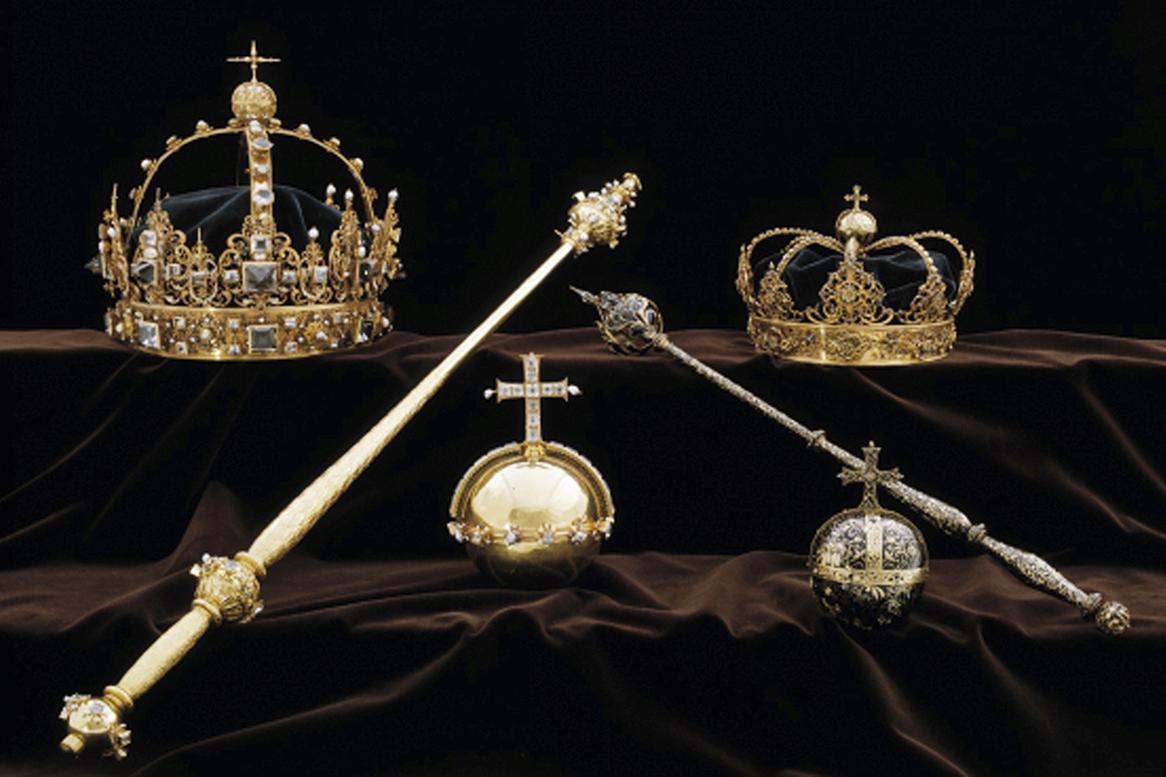 A second man was convicted Tuesday for stealing 17th-century royal treasures worth an estimated $7 million from a Stockholm cathedral last year.

Martin Cannermo received a three-year prison sentence in connection to the theft of two crowns and an orb used at the funerals of King Karl IX and Queen Kristina, the Attunda District Court said.

The main suspect, Johan Nicklas Backstrom, admitted to stealing the regalia and was sentenced in February to four and a half years in prison. Cannermo, whose DNA was found on the stolen items, received a lesser sentence because he helped police recover them. He denies any wrongdoing, saying his DNA was found because he had handled the items so they could be recovered.

The heist made global headlines because two thieves were seen fleeing the 13th-century Strängnäs Cathedral on stolen bicycles and then on a motorboat. The stolen items were found in a garbage bin north of Stockholm. —M.J.

Kyle is a WORLD Digital news reporter. He is a World Journalism Institute and Patrick Henry College graduate. Kyle resides in Purcellville, Va.