Hollywood studios, including Disney, Netflix, and WarnerMedia, mounted pressure this week on the state of Georgia in retaliation for a law protecting unborn babies with detectable heartbeats.

Disney CEO Bob Iger said on Wednesday it would be “very difficult” to continue filming in Georgia if the state’s “heartbeat law” takes effect. “I don’t see how it is practical for us to continue to shoot there,” he told Reuters.

Iger’s comments follow Netflix Chief Content Officer Ted Sarandos’ statement on Tuesday that if the law is enacted, the streaming giant plans to “rethink our entire investment in Georgia.” Netflix will continue filming in the state for now, but Sarandos said it will form partnerships with and fund pro-abortion activist groups fighting the law in court.

WarnerMedia joined the chorus on Thursday, announcing in a statement that it would “reconsider” any new productions in Georgia if the law holds. By the end of Thursday, a host of other studios, including NBCUniversal, Sony, AMC, and Viacom, had issued similar statements.

Until this week, most major studios have remained quiet about the law, despite dozens of celebrities, entertainment executives, and producers—including filmmaker Ron Howard, Miramax CEO Bill Block, and actors Alyssa Milano and Jason Bateman—vowing to boycott the state if the law takes effect as scheduled on Jan. 1, 2020. Last week, the Lionsgate comedy Barb and Star Go to Vista Del Mar, starring Kristin Wiig, and Reed Morano’s Amazon series The Power pulled production from the state.

“It’s obviously an effort to intimidate Georgia and try to dissuade any other state from daring to restrict abortion,” said Albert Mohler, president of The Southern Baptist Theological Seminary and a WORLD News Group board member, on his podcast The Briefing on Thursday.

But Netflix, Disney, and other major studios may or may not follow through on these threats, especially since an exodus from Georgia would cause untold economic damage for workers in the state and drastically cut into companies’ bottom lines.

For the past decade, the Peach State has lured television and film producers with generous tax incentives—producers can collect up to 30 percent in tax credits—attracting blockbusters like Disney’s Black Panther, Captain America: Civil War, and The Hunger Games series, along with popular television shows like Stranger Things, Ozark, and The Walking Dead. Productions like these have added an estimated 92,000 jobs and $2.7 billion in revenue to the state’s economy, earning it the nickname “Y’allywood.”

Hollywood has threatened to boycott the state before. In 2016, several major studios, including Disney, signaled they would leave the state if it passed a religious exemption law that gay rights groups opposed. Then-Gov. Nathan Deal, a Republican, vetoed the bill, which quieted the storm.

This month, Stacey Abrams, a Democrat who gained prominence in her unsuccessful bid for governor last year, losing to Republican Gov. Brian Kemp, cautioned against a boycott, saying it is not the “most effective, strategic choice for change.” In response, producers J.J. Abrams and Jordan Peele announced they still plan to shoot their upcoming HBO series Lovecraft Country in Georgia, but they will donate to pro-abortion activist groups.

Boycott or not, Hollywood’s liberal politics is in tension with its economic stake in Georgia. Many people anticipate the heartbeat law is in for a lengthy legal battle that could end up before the U.S. Supreme Court. Americans are far from united on abortion, and the entertainment industry appears willing to risk alienating huge swaths of the country where many people recognize that killing an unborn child is unconscionable.

So far, Kemp has given no indication he will capitulate to pressure from the entertainment industry. Earlier this month, he canceled a trip to Hollywood, Calif., and told a group of supporters his party stands behind the law despite opposition from “C-list celebrities.” 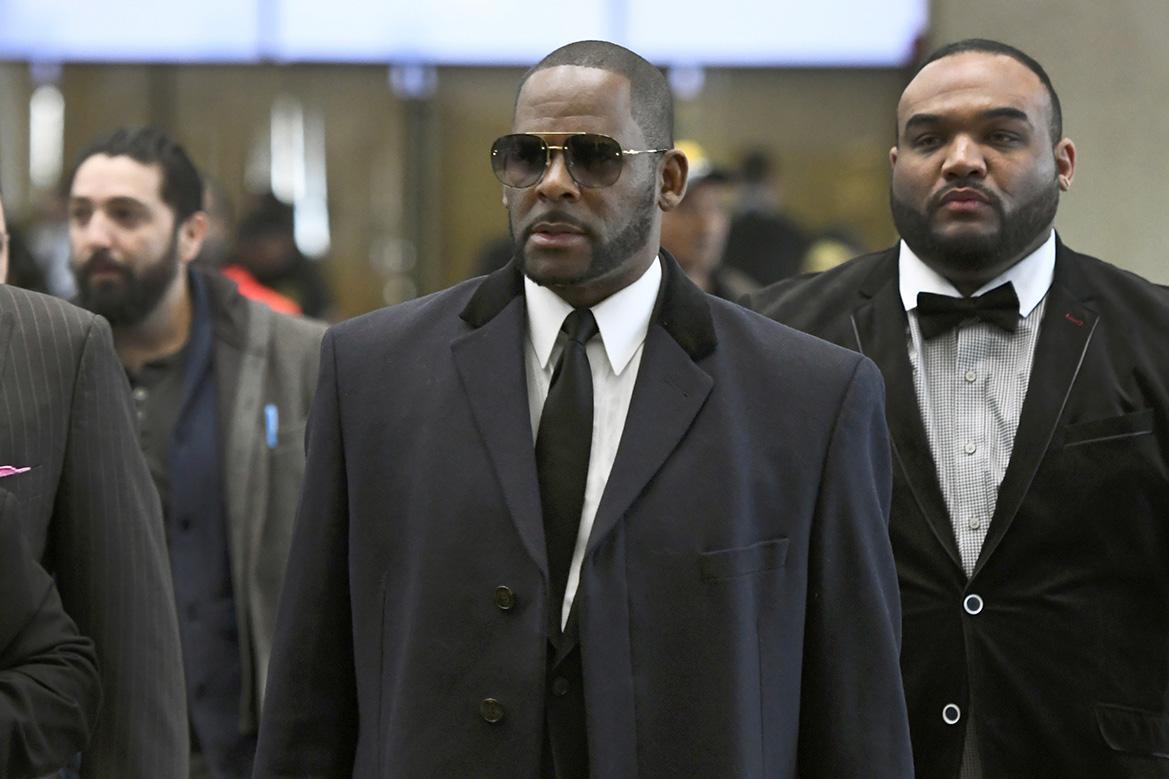 Cook County, Ill., prosecutors on Thursday leveled 11 new criminal charges against R&B singer R. Kelly on suspicions that he sexually abused a woman when she was underage. Some of the charges carry a maximum sentence of 30 years in prison. The Grammy award–winning singer, whose real name is Robert Sylvester Kelly, is accused of aggravated sexual assault against a victim who was older than 13 but younger than 17 at the time. Police in Chicago arrested him in February on 10 counts of aggravated sexual abuse involving four women over roughly a 10-year period that started in the late 1990s. Three of the women were minors when the alleged abuse occurred. Kelly pleaded not guilty to those charges and has been free on bail since Feb. 25.

Kelly’s lawyer, Steve Greenberg, said Thursday that the allegations in the new filings are the “same alleged victim, same time frame, same facts,” as the earlier charges. Greenberg said he expects the “same results” from the latest charges—for Kelly to prevail at trial.

In 2008, a jury acquitted the singer of child pornography charges related to a video that allegedly showed him having sex with a minor. A documentary series on the Lifetime cable channel in January featured harrowing accusations that Kelly held women captive and abused them. Prosecutors renewed their interest in charging him after the series aired. —Lynde Langdon 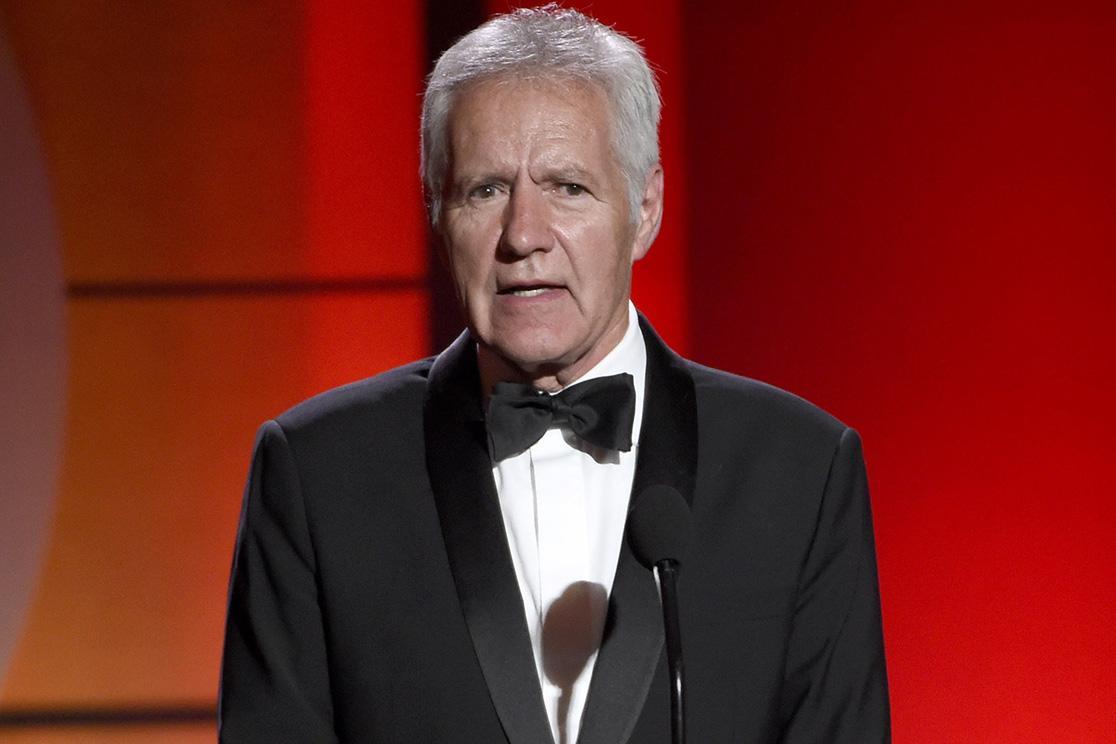 The value of prayer

Jeopardy! host Alex Trebek called the news that his cancer is nearly in remission “mind-boggling” in an interview with People this week. Doctors diagnosed the 78-year-old TV personality with stage 4 pancreatic cancer three months ago, but the disease has responded to chemotherapy. Trebek said doctors told him “they hadn’t seen this kind of positive results in their memory.” The American Cancer Society estimates 3 percent of patients with stage 4 pancreatic cancer are alive five years after being diagnosed.

“I’ve got a couple million people out there who have expressed their good thoughts, their positive energy directed toward me, and their prayers,” Trebek said. “I told the doctors, this has to be more than just the chemo, and they agreed it could very well be an important part of this … and I will never ever minimize the value of that.” —L.L. 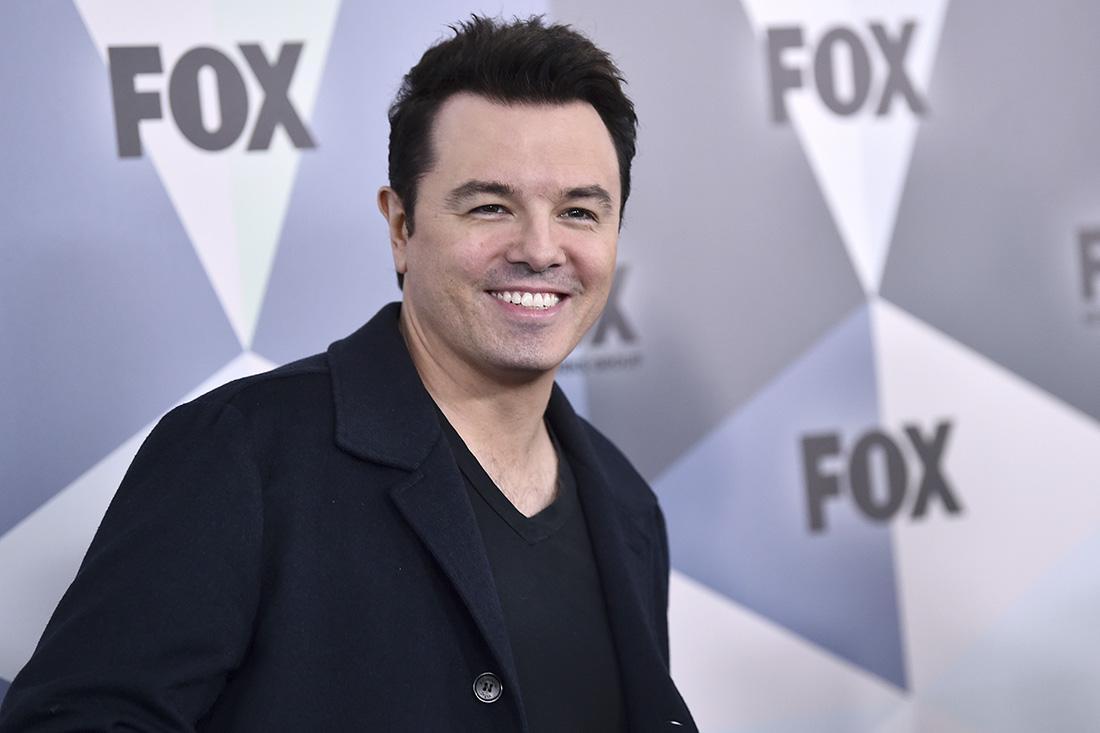 The Los Angeles Times this week told the story of how Tim Winter, president of the conservative Parents Television Council (and a regular source for Muse), became friends with Seth MacFarlane, the brains behind the raunchy Fox cartoon The Family Guy. Their relationship formed after years of mutual, fuming criticism.

MacFarlane told the Times he learned the benefits of going outside “your own little bubble,” adding, “You find out that you have a lot more in common than you initially thought.”

Winter added: “If the president of the Parents Television Council and the creator of Family Guy can have this kind of a relationship, maybe other folks might be able to try to do the same thing.” —L.L.