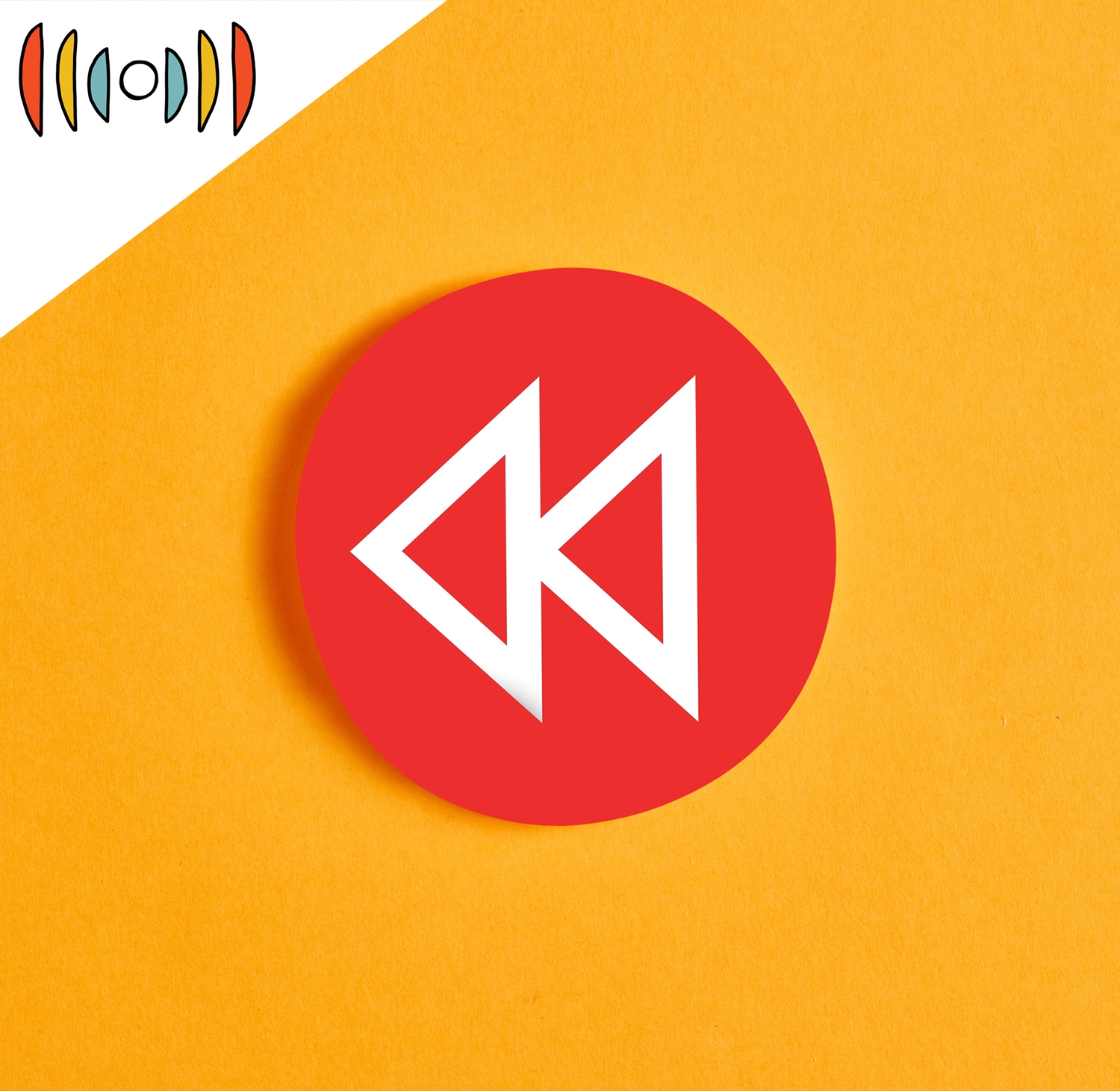 LEIGH JONES: This is WORLD Radio Rewind: a 10-minute review of some of our news coverage and features from the past week on WORLD Radio. I’m managing editor Leigh Jones.

First up, the Supreme Court. On Monday’s program, Mary Reichard detailed oral arguments in the first Supreme Court case of the new term. It’s a dispute between Mississippi and Tennessee over rights to groundwater in an aquifer that spans both states.

THOMAS: Couldn’t Tennessee or Arkansas or Missouri all make the same argument that whenever you pump, you’re causing similar problems for them?

That incredulity didn’t let up. Listen to Justice Sonia Sotomayor:

SOTOMAYOR: You've been litigating this case for over 16 years. You started in the Fifth Circuit. You went to the district court, you went to the circuit court; both courts told you you've got to seek equitable apportionment. You come here in 2010. We tell you the same thing. Now this is the third time you've done this. This -- this time you explicitly disclaim any claim for equitable apportionment. When is enough enough?

Coghlan did his level best to argue that damages is the right way to fix this particular dispute. Not that “equitable apportionment” doctrine.

And if the high court dismisses the case as the special master recommended? Then Coghlan asked that Mississippi be able to amend its complaint to argue equitable apportionment next time, no matter how long this case drags on.

The justices didn’t let the other side completely off the hook, though. Some worried about setting a precedent that could spawn more lawsuits over groundwater. Here’s Justice Stephen Breyer:

Maybe it is. We’ll soon find out what the justices decide. And that’s this week’s Legal Docket!

LJ: Next up, spending shell games. On Wednesday’s program, Myrna Brown talked to Brian Riedl of the Manhattan Institute about the tricks Democrats are using to make their social spending package seem smaller than it really is.

BROWN: Ok, so paring down this bill from $3.5 trillion dollars to around $2 trillion seems like it could be pretty hard. But that’s assuming they actually do pare it down. You recently wrote that the bill’s backers may use some political tricks to make the smaller version actually look smaller than it really is. Can you explain what you mean and what that might look like?

REIDL: Sure. Democrats have already done some of this with the current version of the bill. And what they do is they use what's called timing gimmicks to make the bill appear smaller. For instance, the Democrats want to continue the extended child tax credits. That was raised to $3,000 or $3,600 for a child under six last year. They don't want that to expire and have it go back down to $2,000. But it costs $130 billion a year to continue that program.

What they're going to do is they're going to have it expire at the end of 2025. Now what the gimmick here is that everybody knows it's not actually going to be allowed to expire. There is no way either a Democratic or Republican Congress at the end of Christmas 2025 is going to take away a popular middle class benefit like the child tax credit once it's already been in place for five years. So everyone knows it's going to continue. But by having it expire in the bill, they don't have to pay for it after 2025. And that lowers the cost of the bill by $750 billion over 10 years. So ultimately, if you assume that these policies will be extended, the ultimate cost of the policies still could end up being $3.5 trillion to $4 trillion.

BROWN: Brian Riedl is a senior fellow with the Manhattan Institute. Thanks so much for joining us today!

REIDL: It's been a pleasure. Thank you.

LJ: Next up, the push to legalize marijuana. It’s not a new effort, but as Josh Schumacher reported on Thursday’s program, it’s got some new friends in high places.

SCHUMER: So today is a big day in the Senate...

Paul Larkin is a senior legal research fellow at the Heritage Foundation. He says this push for legalization isn’t new.

LARKIN: There has been a considerable controversy ever since the 1960s over how society should treat the regulation of cannabis. And there is a large number of people who are in favor of decriminalizing it. They now have reached a point where they have got probably most of America in favor of that result.

Justin Strekal is the political director at the National Organization for the Reform of Marijuana Laws. He … says black Americans are nearly four times more likely to be arrested on a marijuana charge than white Americans, despite similar rates of use. Strekal notes those arrests can have life-long consequences.

But making the drug legal will also have negative consequences. Heritage’s Paul … Larkin says increased use of marijuana can also lead to increased misuse of marijuana—especially where vehicles are involved.

BROWN: Yesterday’s 10-minute flight made Shatner the oldest person to fly in space. In an interview with CNN before the flight, Shatner hinted that he’s uncomfortable with the title of astronaut, but says that if he has to be one, make sure it’s with a small “a.”

AUDIO: LANDING OF THE CAPSULE

BUTLER: After the capsule touched down in the Texas desert Wednesday morning, Amazon founder Jeff Bezos stuck his head in the open hatch and congratulated the four newest astronauts. Shatner appeared a little wobbly as he disembarked a minute or so later.

While the others celebrated with family and friends, Shatner pulled Bezos aside and tried to explain exactly what the experience meant to him. Audio here from the Blue Origin launch webcast.

SHATNER: I can’t tell you what you have done...everybody in the world needs to see, um…(chokes up)...it’s unbelievable...

BROWN: As Shatner reflected on the short flight, he was overwhelmed with the enormity of space and the smallness of the earth.

SHATNER: You have done something. I mean, whatever those other guys are doing, I don't know about them. But what you have given me is the most profound experience I can imagine. I'm so filled with emotion about what just happened. I just, it's extraordinary, extraordinary. I hope I never recover from this. I hope that I can maintain what I feel now. I don't want to lose it.

BUTLER: While William Shatner may struggle for words, the Psalmist says it well in Psalm 8: “When I consider your heavens, the work of your fingers, the moon and the stars, which you have set in place, what is mankind that you are mindful of them, human beings that you care for them?”

LJ: That’s it for this edition of WORLD Radio Rewind.

We’ve posted links to each of the stories we highlighted today in our transcript. You can find that on our website.

Next week, we’ll hear why so many young men are opting out of college. It may not be a bad thing! And, we’ll visit Texas, one of the first states to opt out of expanded federal unemployment benefits. We’ll find out why employers are still having a hard time finding people to work.