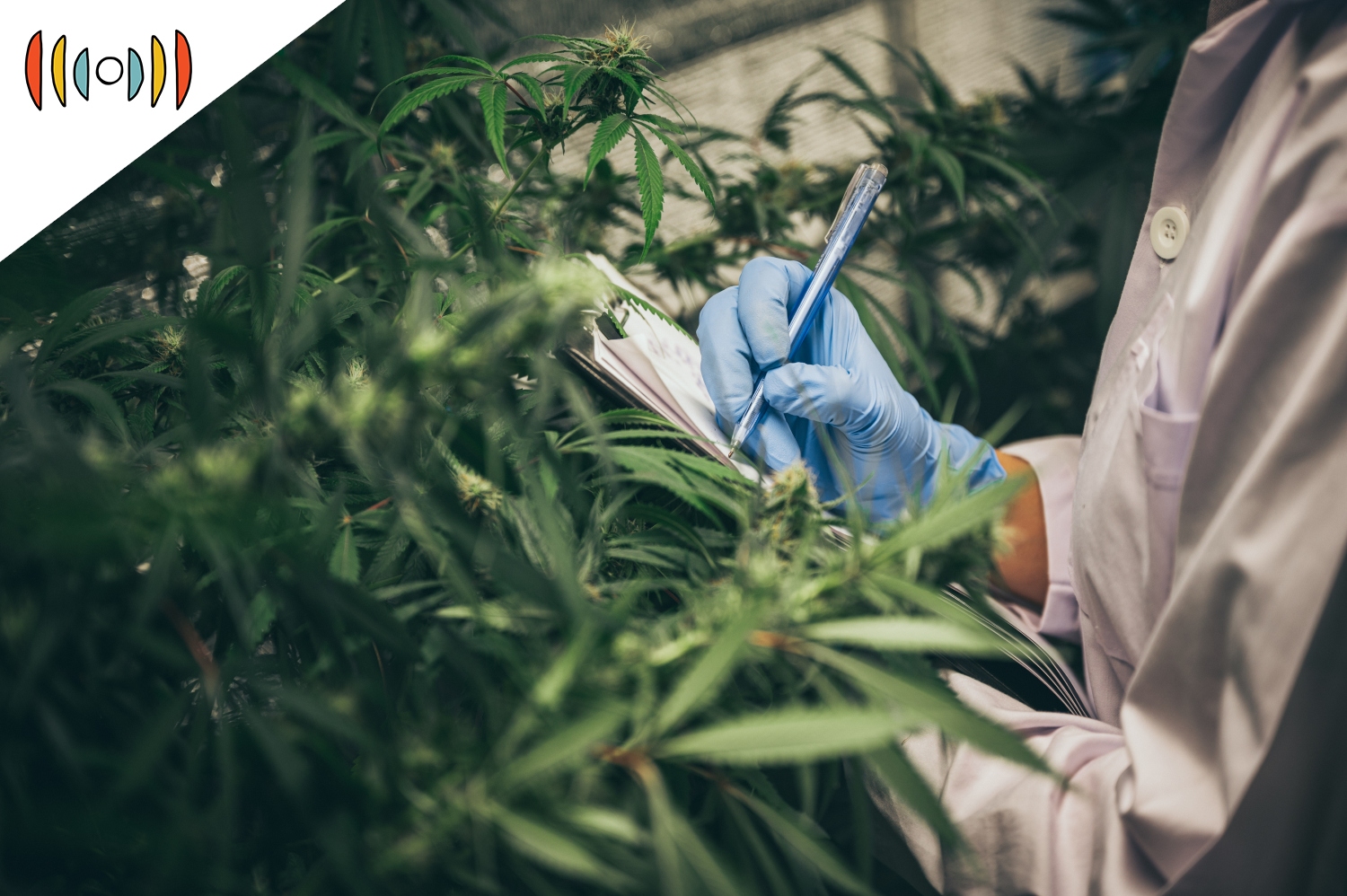 Since the passage of the Controlled Substances Act in 1970, marijuana has been illegal at the federal level. But in the last 10 years, states have started to drop penalties for its use, both medicinally and recreationally.

BROWN: That has led to renewed efforts to take it off Washington’s list of banned substances. WORLD’s Josh Schumacher reports.

SCHUMER: So today is a big day in the Senate. For the first time, I, as majority leader, Senator Wyden as the chairman of the Finance Committee, and Senator Booker, one of the foremost champions for justice and equity here in the Senate, we are all joining together to release draft legislation to end the federal prohibition on cannabis.

The U.S. Conference of Mayors supports the move. So does Amazon. The online retail company announced in June it would no longer screen many employees for marijuana use. Drivers and those operating heavy machines are still subject to drug tests. But company leaders urged lawmakers to end bans on the drug.

Paul Larkin is a senior legal research fellow at the Heritage Foundation. He says this push for legalization isn’t new.

LARKIN: There has been a considerable controversy ever since the 1960s over how society should treat the regulation of cannabis. And there is a large number of people who are in favor of decriminalizing it. And they have been pushing this argument for quite some time. They now have reached a point where they have got probably most of America in favor of that result.

And Larkin says that momentum has grown as more and more states adopt their own legalization measures.

According to Quinnipiac University, about 70 percent of Americans support legalization. Nearly 30 states have decriminalized marijuana in some capacity. Many cities and local jurisdictions have also removed penalties for having small amounts of the substance.

Justin Strekal is the political director at the National Organization for the Reform of Marijuana Laws. He ties the recent legalization efforts to America’s increased focus on eradicating uneven racial outcomes in criminal prosecutions.

Strekal says black Americans are nearly four times more likely to be arrested on a marijuana charge than white Americans, despite similar rates of use. And Strekal says arrest rates are quite high.

STREKAL: Today, in just the short time that we've had this conversation, just the last 15 minutes, on average, 11 Americans have been put into handcuffs for a marijuana related charge, 91 percent of which is for possession alone.

Strekal notes those arrests can have life-long consequences.

STREKAL: You know, with that Scarlet Letter of a marijuana charge on your record, it makes it harder to gain access to gainful employment, which makes it harder to gain access to suitable housing, to get access to health care, to you can lose your driver's license. How can we expect Americans to be productive members of their community, if we're holding them back for for a substance that three of the last four presidents have acknowledged consuming.

Schumer’s draft legislation also emphasizes so-called “restorative justice,” both for those arrested and imprisoned for mairjuana-related offenses, and for communities significantly affected by long-term law enforcement initiatives related to marijuana.

But making the drug legal will also have negative consequences. Heritage’s Paul Larkin says decriminalizing marijuana—even if it’s just for medical purposes—does lead to an increase in people using the substance.

LARKIN: The number of people in Colorado who all of a sudden developed adverse medical conditions with a need for marijuana after the medical marijuana law was passed there skyrocketed enormously. So Colorado went from being one of the healthiest states in the nation to one of the sickest. The same result has happened elsewhere.

LARKIN: You're gonna have an increase in the number of people who use it, are one toke over the line, and get behind the wheel of a car. Legalizing cannabis is going to increase the number of people who are impaired by cannabis when they drive. Why do I know this? Colorado has seen a dramatic increase in the number of crashes and fatalities in which a driver had THC in his system. That doesn't necessarily mean the person was impaired at the time. But some of them surely were.

The CDC says more research is needed, but marijuana also has long-term negative consequences for some users. Teenagers may compromise learning and memory functions. Pregnant mothers could jeopardize their babies’ cognitive development.

Despite increased support for federal legalization efforts, don’t expect Schumer’s bill to get a floor vote any time soon. The draft legislation has yet to be proposed as an actual bill. And lawmakers are too busy battling over government spending bills to take up another likely contentious issue.

Even if they did, the White House says President Biden probably wouldn't sign it into law.