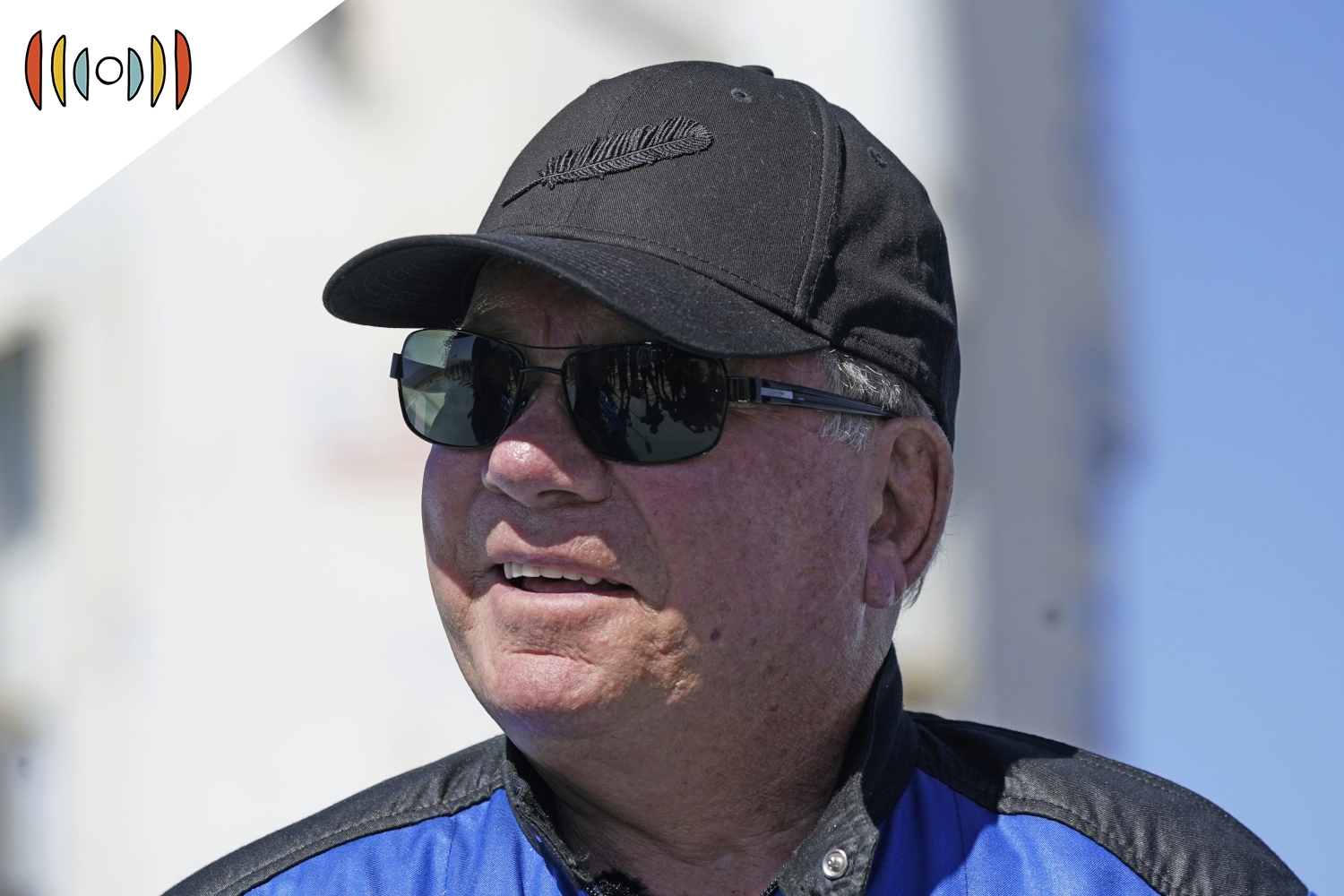 MYRNA BROWN, HOST: Today is Thursday, October 14th. Thank you for turning to WORLD Radio to help start your day.

BROWN: Yesterday’s 10-minute flight made Shatner the oldest person to fly in space. In an interview with CNN before the flight, Shatner hinted that he’s uncomfortable with the title of astronaut, but says that if he has to be one, make sure it’s with a small “a.”

AUDIO: [LANDING OF THE CAPSULE]

BUTLER: After the capsule touched down in the Texas desert Wednesday morning, Amazon founder Jeff Bezos stuck his head in the open hatch and congratulated the four newest astronauts. Shatner appeared a little wobbly as he disembarked a minute or so later.

While the others celebrated with family and friends, Shatner pulled Bezos aside and tried to explain exactly what the experience meant to him. Audio here from the Blue Origin launch webcast.

SHATNER: I can’t tell you what you have done...everybody in the world needs to see, um…(chokes up)...it’s unbelievable...

BROWN: At first, Bezos appeared kind of trapped. Behind him, the rest of the crew and the support staff popped champagne bottles, and whooped it up. In front of him, a beloved celebrity unable to contain his emotions. But to Bezos’s credit, he soon relaxed and just let Shatner talk.

BUTLER: In the days leading up to the launch, the man who played the fictional space captain appeared cool and collected, but admitted he was nervous. Turns out the most nerve wracking part of the flight was sitting on the launch pad.

BROWN: As Shatner reflected on the short flight, he was overwhelmed with the enormity of space and the smallness of the earth.

SHATNER: You have done something. I mean, whatever those other guys are doing, I don't know about them. But what you have given me is the most profound experience I can imagine. I'm so filled with emotion about what just happened. I just, it's extraordinary, extraordinary. I hope I never recover from this. I hope that I can maintain what I feel now. I don't want to lose it.

It's so...so much larger than me, than life and hasn't got anything to do with the little green planet, or the blue orb, it has to do with the enormity and the weakness and the suddenness of life and death.

I don't know I can't even begin to express...what I would love to do is communicate as much as possible the jeopardy...the moment you see the vulnerability of everything. It's so small, this air which is keeping us alive is thinner than your skin. It's a sliver. It's immeasurably small when you think in terms of the universe. It's negligible, this air. Mars doesn't have it. And when you think about the way carbon dioxide changes to oxygen. What is it? 20 percent or something of that level. It sustains our life. It's so thin.

BEZOS: And, as you were saying, you shoot through it so fast.

BEZOS: And you're just in blackness.

BEZOS: This is life…

SHATNER: This experience is something unbelievable.

While William Shatner may struggle for words, the Psalmist says it well in Psalm 8: “When I consider your heavens, the work of your fingers, the moon and the stars, which you have set in place, what is mankind that you are mindful of them, human beings that you care for them?”