Church in Hard Places: How the Local Church Brings Life to the Poor and Needy

The authors identify two problems with evangelical mercy ministries: failure to share the explicit gospel and a lack of long-term discipleship. Both authors are pastors who serve the poor. McKinley works with immigrants in Sterling, Va. McConnell, an ex-convict who grew up in housing projects, called schemes, in Edinburgh, Scotland, works in those schemes. They combine examples from their ministries with extensive Biblical references to argue that poverty alleviation must come from the local church. Food pantries do not radically change lives—only Jesus does—and addressing poverty in isolation does not meet the underlying need of sinners for a holy God.

Mid-1800s rural Ireland, misty with traditional Catholicism and superstition, looms as an independent character in this atmospheric historical novel. In it Lib Wright, a pragmatic Florence Nightingale–trained nurse, faces an unusual task: observe the “miracle” of an 11-year-old girl who purportedly has not eaten for four months. Skeptical at the beginning, Lib gradually warms to her pious young charge, and her mind opens to the possibility of belief. Though skillfully written, the book drags at parts before rushing to a conclusion. Donoghue doesn’t write from a Biblical worldview, but she raises intriguing questions about belief and reason.

As a refugee, Holocaust survivor Yitzhak Goldah comes to live with his cousin in postwar Savannah, Ga. The cousin and his social-striving wife are uncomfortable with Yitzhak’s suffering and hope to turn him into an American with a name change and social invitations. The novel conveys a distinct time and place and offers a twist on the racial conflicts of the Jim Crow–era South. Exploring conflicts between Conservative and Reform Jews, and between Jews who lived through the war and those who watched it unfold from the United States, it leads readers to ponder evil and different responses to great suffering.

Heaven’s Ditch: God, Gold, and Murder on the Erie Canal

Two hundred years ago untrained engineers broke ground on the Erie Canal, learning by trial and error as they went. Kelly tells the story of that engineering feat and the movements that sprang up alongside it. He follows Joseph Smith from boyhood to death, tracing the rise and appeal of Mormonism. He follows William Miller, who reckoned the end of the world was coming in 1843—or ’44—and Charles Finney, who shook up evangelicalism. Although an engaging history, the book suffers from Kelly’s hostility toward Christianity: “The soft glove of concern covered an iron fist of coercion, ready to strike those who persisted in sin.”

—Flanders, Schmitt, and Henderson are graduates of the World Journalism Institute mid-career course 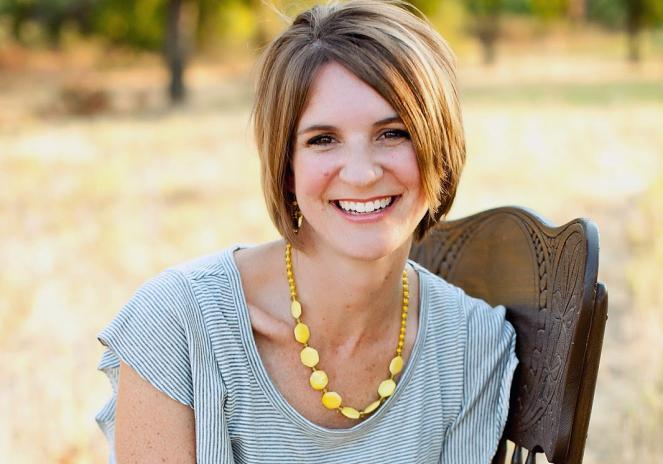 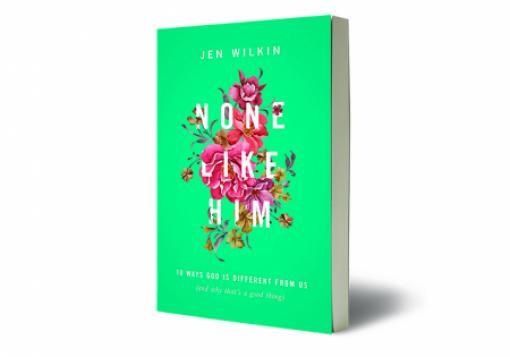 In just 158 pages, Jen Wilkin sets out a readable and wise book on God’s attributes. None Like Him: 10 Ways God Is Different From Us (and Why That’s a Good Thing) (Crossway, 2016) argues that to be true “God-fearing” women we need a good understanding of God’s perfections. Wilkin writes in a straightforward yet winsome style and doesn’t use 10 words when one will do. 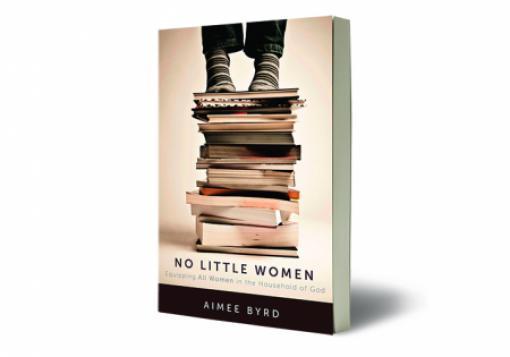 At the heart of Aimee Byrd’s No Little Women: Equipping All Women in the Household of God (P&R, 2016) is the problem of theologically ignorant women absorbing and passing on bad theology. It’s a problem the church needs to address, and one that Christian women need to guard against. Bad theology is everywhere—especially in Christian publishing, where personal style, vulnerability, and social justice passion count more than Biblical orthodoxy. Learning to read critically is key: To that end Byrd offers excerpts from several popular books and questions to encourage close reading. —Susan Olasky

Jenny is WORLD's global desk chief and European reporter. She is a World Journalism Institute and Smith College graduate. She is the author of the novel Mountains of Manhattan and resides in Porrentruy, Switzerland, with her family.

Susan is a former WORLD book reviewer, story coach, feature writer, and editor. She has authored eight historical novels for children and resides with her husband, Marvin, in Austin, Texas.