Jurassic Park meets The Giver in this action-packed dinosaur dystopia. The series’ quick pace and likable characters will entertain even kids who dislike reading. Main character Sky’s narrative style keeps the tone light (i.e. Magic Tree House) even as she witnesses dinosaur attacks and the murder of someone she loves. A “Save the world from people!” environmental theme may irritate Christian parents, along with the use of Biblical names and concepts to define the villain (named Noah). Grounded kids can still take away positive examples of perseverance, forgiveness, and friendship. Swim at your own risk. (Ages 8-12)

Christy Award–winning author Davis Bunn (writing under the pen name Thomas Locke) offers a clean and mildly entertaining new series in which twins Sean and Dillon team up with intergalactic fighters and bureaucrats to save the human race (and perhaps more importantly, their girlfriends) from alien attack. While the story does contain exciting sci-fi elements, too many characters and plot points remain underdeveloped. For instance, after only one date, Sean’s girlfriend leaves her family to pursue him—an implausible and unwise choice. Still, readers will find the action pulse-quickening at times. (Sci-fi brain candy for teens)

Blade Morrison knows rock ’n’ roll from the inside—his famous dad represents every selfish cliché of the destructive lifestyle. When his sister reveals a secret, Blade hops a plane to find a new identity in Africa. Newbery winner Kwame Alexander’s poetic prose and winsome characterization make this a gripping and heartwarming book. Unlike many authors for teens, Alexander captures a transgressive way of life without using bad language (beyond “hell”) or much sexually charged material (some kissing and a naked statue). Unfortunately, Blade encounters Christian hypocrites and others who encourage the idols of his heart rather than pointing him to Christ. (Ages 13 & up)

Ben Franklin’s in my Bathroom!

Nolan’s mom calls 12-year-old Nolan “Mr. Fix-It.” That’s because he’s trying to make everything OK for his writer mom and little sister, Olive. When an old crystal radio set arrives mysteriously, Nolan and Olive turn it on. Out comes a strange visitor: Ben Franklin. As portrayed here, Franklin is eccentric, especially in his 18th-century swimming garb. His excitement over modern inventions leads to all kinds of scrapes, which lead ultimately to lessons on forgiveness. Fleming tells this historically grounded story in words and graphic illustrations that will charm even reluctant readers. (Ages 7-12) 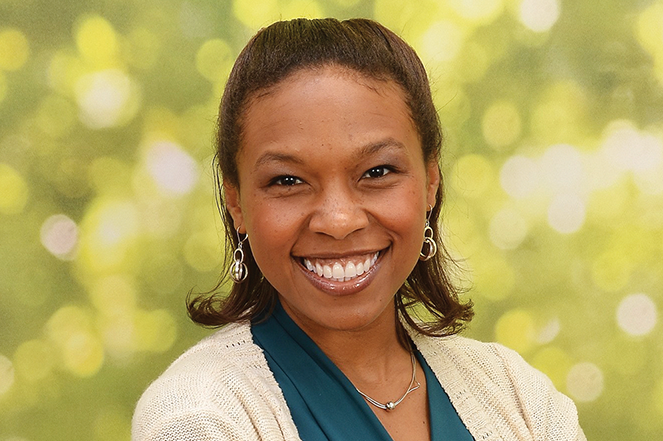 Trillia Newbell’s God’s Very Good Idea (The Good Book Company, 2017) is a brightly illustrated celebration of racial diversity from God’s perspective. It shows God’s good plan to create all kinds of people, tells how the Fall affects all people, and shows God’s plan to redeem all kinds of people and use them to accomplish His purposes. Catalina Echeverri’s lively illustrations make this a book that will reward repeat readings. (Ages 4-8)

The Young Reader’s edition of Tim Tebow’s Shaken: Fighting to Stand Strong No Matter What Comes Your Way (WaterBrook, 2017) is a helpful book about identity. Tebow shows from his own life and from the Bible the foolishness of building an identity on anything but Christ. He openly discusses his disappointment at not becoming a great NFL quarterback and the pain of being cut from teams and mocked. (Ages 13 & up) —S.O.

Susan is a book reviewer, story coach, feature writer and editor for WORLD. She has authored eight historical novels for children and teaches twice a year at World Journalism Institute. Susan resides with her husband, Marvin, in Austin, Texas.