The success of LGBT activists in dictating how therapists counsel minors about sexuality and gender dysphoria continues to gain momentum as we head into 2019. Some pro-LGBT groups want to make it illegal for therapists to encourage children to embrace heterosexuality or their biological sex and expect legislative victories in at least four states this year: Colorado, Maine, Massachusetts, and New York.

Fourteen states and the District of Columbia, as well as cities and municipalities in seven other states, have laws against so-called “conversion therapy” on the books. Just this week, the Denver City Council voted unanimously to similarly restrict therapists.

Two Hollywood films released in 2018, Boy Erased and The Miseducation of Cameron Post, were an attempt to bolster these efforts. The movies showed teens sent to religious programs that used extreme, abusive tactics to rid them of same-sex desires. Newly proposed laws would not only restrict such residential programs, few of which still exist, but also prohibit therapy sessions involving straightforward talk from Christian counselors. Those counselors say prohibiting Bible-based therapy muzzles the free speech of practitioners and denies parents and children access to the treatment of their choice.

The movement against therapists who hold Biblical views of sexuality and gender also ignores a growing population of Americans who openly regret engaging in transgenderism.

Former transgender activist Walt Heyer, 78, had sex change surgery in 1983 and lived as a woman for eight years before he became a Christian and accepted his biological sex. He released Trans Life Survivors in October, a book of stories from dozens of individuals who regret their decision to undergo sex change surgery. The book only tells 30 stories, but Heyer said hundreds contacted him and said they wished they hadn’t identified as transgender.

“I present this representative group of gut-wrenching personal testimonials to put the transgender advocates on notice: We survivors know there is deep trouble in Trans La La Land,” Heyer wrote in the book’s introduction.

Heyer argues that a childhood event—sexual abuse or being cross-dressed by an adult—often precedes gender dysphoria, which sometimes co-exists with other mental conditions. He contends doctors should slow down and first search for the underlying issues before recommending hormone therapy and surgical procedures. When patients realize a transgender life does not bring the hoped-for relief, the same system of doctors “abandons them to their pain,” Heyer said.

Laws that ban Bible-based counseling make getting help for such minors impossible and ignore deeper issues.

One of Heyer’s examples: A girl, 14, kept asking her mother for boys underwear, a short haircut, and to be called by a male name. The mother contacted Heyer, and he encouraged her to talk with her daughter and ask why she was acting this way. The mom learned her first husband had sexually abused her daughter, who said she “wanted to erase her childhood” by becoming a boy. They both wept and continued to talk: The daughter eventually said, “I don’t want to be a transgender. I don’t want to be a boy. I just want to be a girl.” 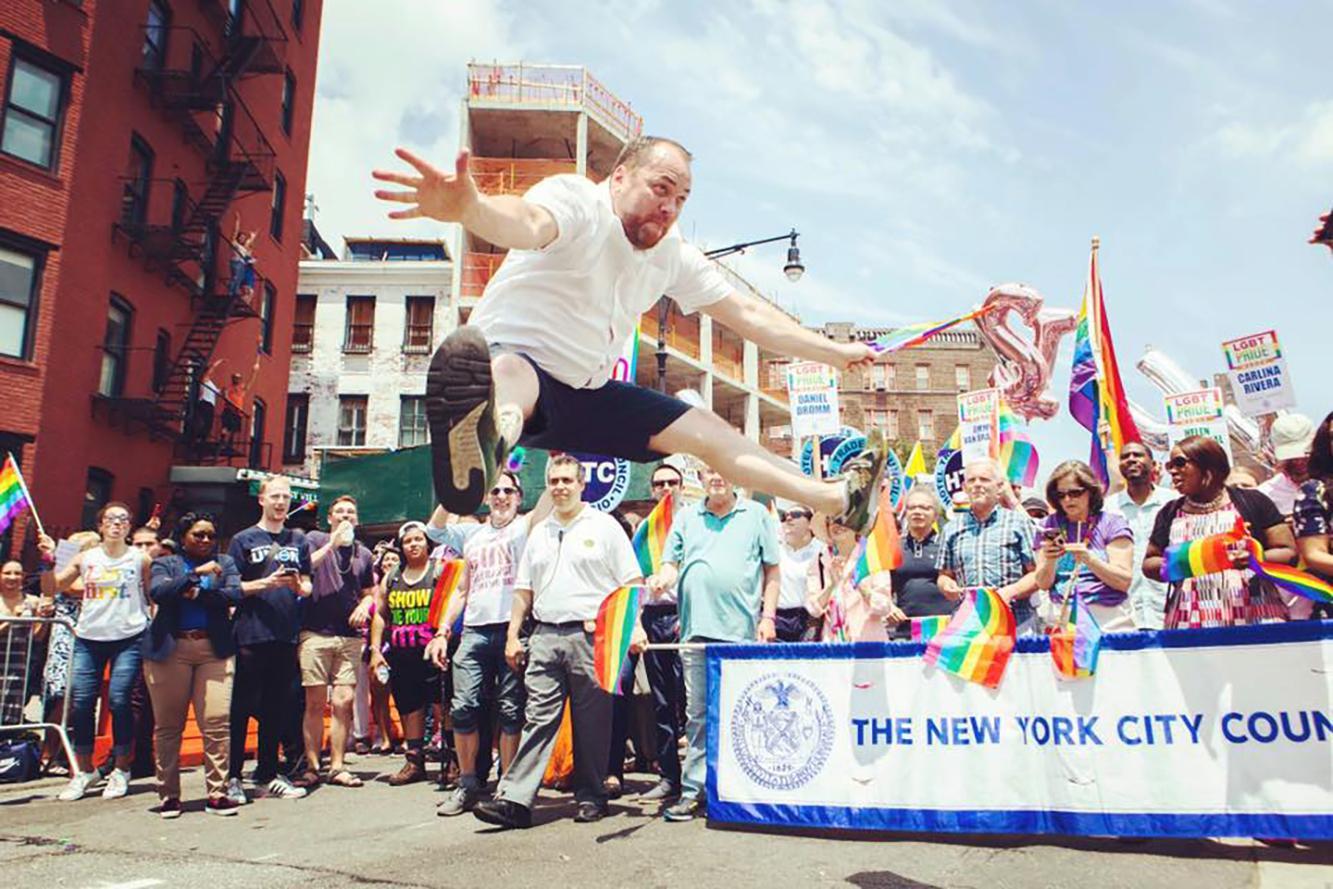 As of Jan. 1, adult residents of New York City may change their gender to “X” on their birth certificates and parents may choose “X” for the gender of newborn babies. The City Council passed the measure in a 41-6 vote in September, and Mayor Bill de Blasio signed the bill in October, saying, “You be you. Live your truth. Know that New York City will have your back.”

Before the bill went into effect, New Yorkers needed to have sex change surgery and present a letter from a physician, or some other medical affidavit, prior to changing the gender designation on their birth certificates. “Today is a historic day for New York in its role as a worldwide champion for inclusivity and equality,” council spokesman Corey Johnson said.

New York City is not the first jurisdiction to make such a change. California, New Jersey, Oregon, Puerto Rico, and Washington, D.C., already offer the option.

The trend is growing in Canada, as well. In 2017, officials in British Columbia agreed to issue a baby a national health card marked “U” for unidentified. The baby’s mother, Kori Doty, who identifies as transgender and is a member of the Gender-Free I.D. Coalition, refused to designate the baby as either male or female.

Many healthcare facilities in the United States are moving in the same direction with their patient information documents. Forms that once had only two boxes for male and female are sometimes now adding a third option. —Carol Blair 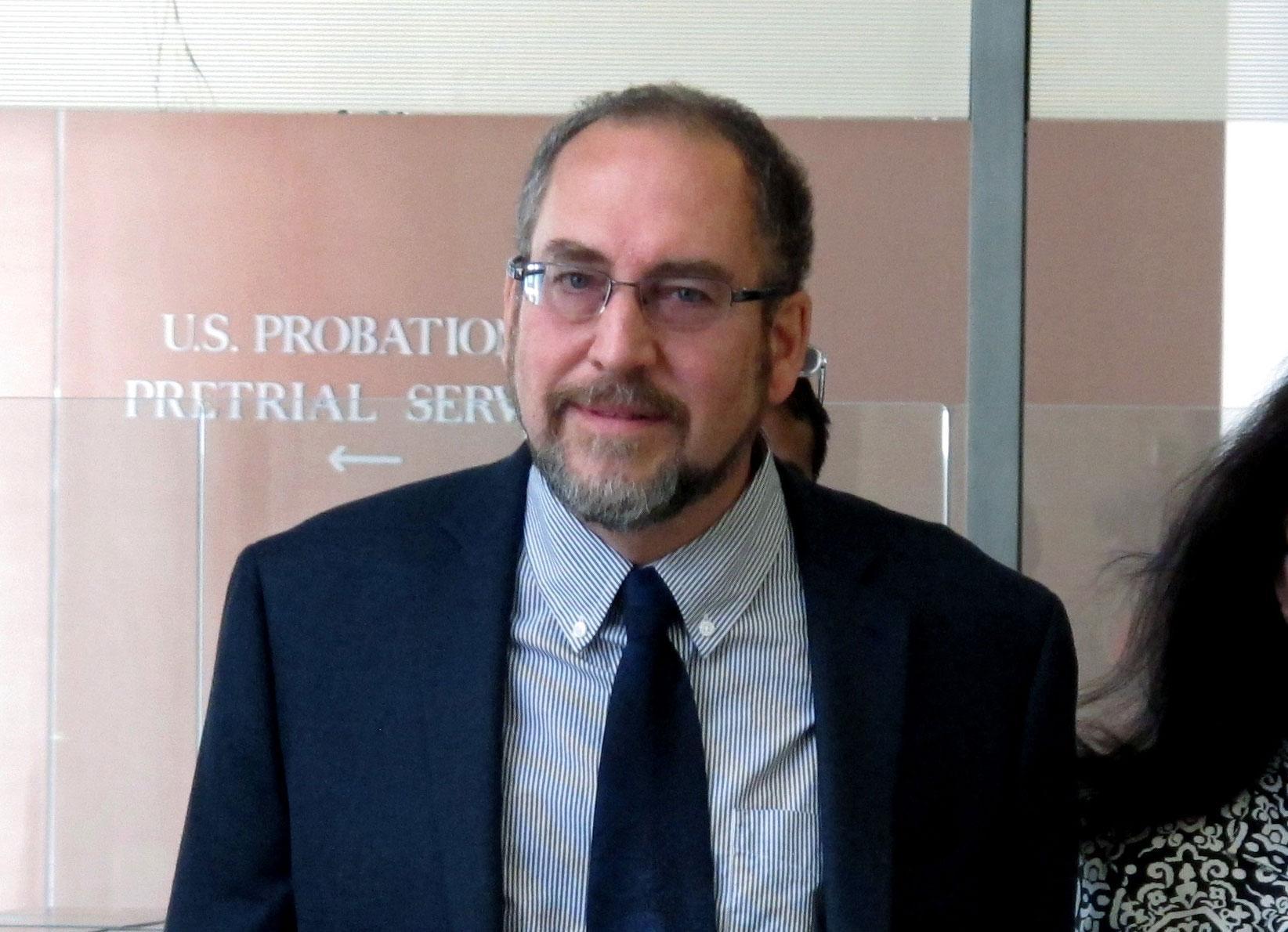 The Supreme Court last week denied a request to stay the sentence of a man convicted in 2016 of helping Lisa Miller and her daughter Isabella flee the United States. Philip Zodhiates drove the two to Canada in 2009 so Miller could avoid giving custody of Isabella to Miller’s lesbian ex-partner. Zodhiates, 61, began a three-year prison sentence in December.

The 2nd U.S. Circuit Court of Appeals refused to hear Zodhiates’ case in October, so his attorneys filed a request for a stay with the U.S. Supreme Court. Justice Ruth Bader Ginsburg rejected the request, but Justice Neil Gorsuch put it on the calendar for a Jan. 4 vote in private conference. The Supreme Court on Monday said the application was denied. —K.C.

A recently updated New York code requires all new or renovated buildings to include baby changing tables in public restrooms for men and women. The rule passed in April 2018 but didn’t go into effect until the new year. Advocates argue it is only fair: Dads, as well as moms, should be equipped to handle dirty diapers. —K.C.

Joel Maas Joel is a graduate of the World Journalism Institute mid-career class.