Scales of justice weighted against pro-lifers

Lawyers say that obvious pro-abortion bias by the federal judge who oversaw the civil trial for David Daleiden and his colleagues gives them plenty of grounds for appeal. On Friday, a federal jury ruled that Daleiden, Sandra Merritt, and others associated with the Center for Medical Progress (CMP) must pay up to $2.3 million in damages to Planned Parenthood for secretly recording the abortion giant’s associates talking about harvesting and selling aborted baby parts.

After a six-week civil trial in San Francisco, U.S. District Judge William Orrick, who has known ties to Planned Parenthood, ordered jurors to pronounce Daleiden and his associates liable for trespassing, fraud, clandestine recording, and racketeering, along with breaking confidentiality agreements. The jury only had to decide the amount of damages, which came to $470,000 in actual damages—which could be tripled under federal law—and $870,000 in punitive damages.

CMP claimed throughout the trial that Daleiden and his colleagues had performed allowable investigative journalism. Afterward, the group characterized the verdict as “rigged.” From the onset of the civil trial, Orrick precluded defense witnesses, cut off lines of questioning, and prevented jurors from seeing most of CMP’s videos. He also ruled against jurors considering the First Amendment to the U.S. Constitution and its freedom of speech protections as a defense.

Daleiden’s lawyer, Thomas Brejcha, president and chief counsel at the Thomas More Society, said those factors give the defense a strong case before the 9th U.S. Circuit Court of Appeals and at the U.S. Supreme Court, if needed: “What David and his team did was find a way to discover and publish the truth. … This ruling is a blow to any concept of undercover journalism.”

During the trial, Daleiden testified that an ABC News 20/20 report on fetal tissue trafficking, with footage from an undercover producer posing as a potential investor and interviewing an abortionist, inspired his investigation.

“This is a dangerous precedent for citizen journalism and First Amendment civil rights across the country, sending a message that speaking truth and facts criticizing the powerful is no longer protected by our institutions,” Daleiden said.

“The level of protections [Planned Parenthood] receives from any accountability, any oversight, any consequences for illegal behavior is stunning,” John Stonestreet, president of the Colson Center for Christian Worldview, tweeted.

Daleiden’s lawyers pointed out that Planned Parenthood has never sued him, CMP, or other parties for defaming them with false statements. Planned Parenthood’s witnesses admitted in court that the videos were accurate despite telling the media they were heavily edited.

Also on Friday, a panel of 9th Circuit judges refused to change Orrick’s 2016 order blocking any further publication of videos by CMP. The panel cited the National Abortion Federation’s report of violence and disruption stemming from the videos and the ongoing criminal proceedings against the defendants.

In a separate criminal case, Daleiden and Merritt are set to go on trial on Dec. 6 in a court in San Francisco on 14 counts each of invasion of privacy. They have pleaded not guilty on the grounds that they are undercover journalists protected from prosecution. 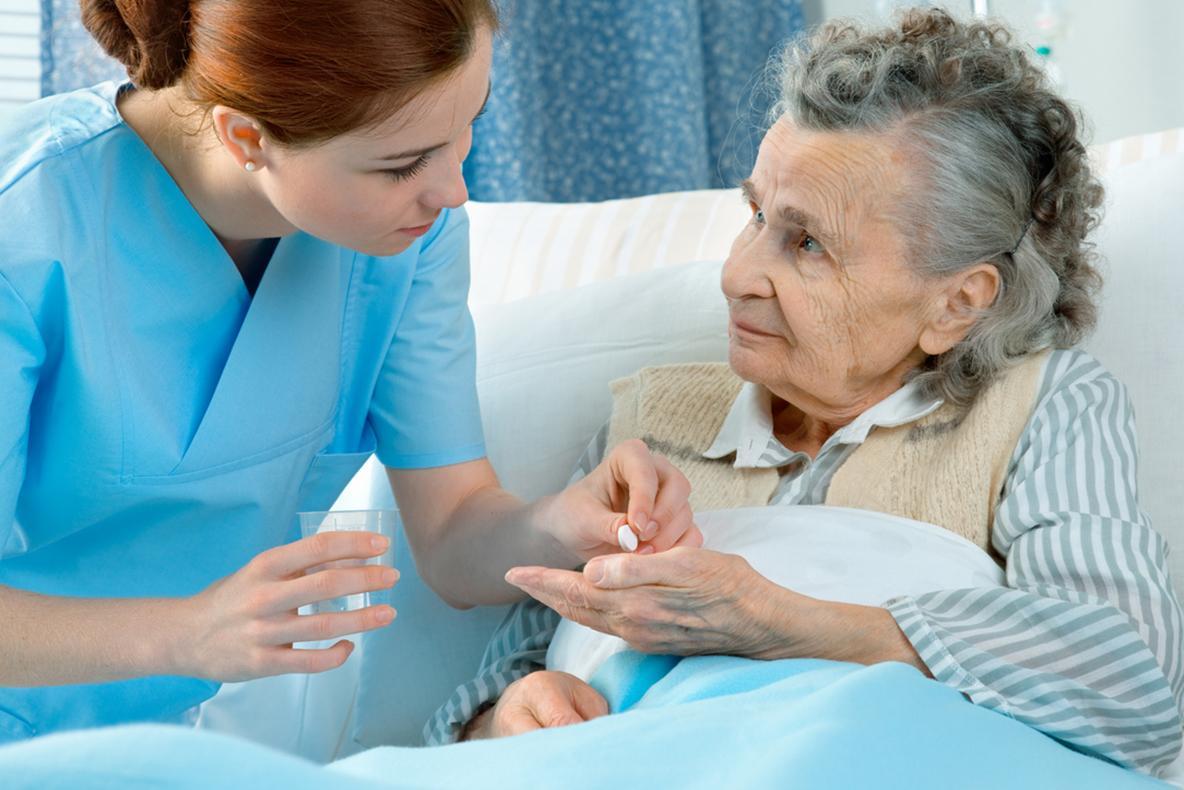 The Ohio Nurses Association (ONA), a union with 11,000 members, became the first medical organization in the state to support assisted suicide after a meeting last month at which it approved sweeping new language calling for legislation and increased education for nurses who help terminally ill patients. “These recommendations are an extension of what nurses are ethically obligated to do, which is to protect and advocate for the rights, needs, and wants of their patients,” ONA president Deborah Arms said.

Oregon was the first state to legalize assisted suicide in 1997. Eight states and the District of Columbia have since enacted laws permitting it.

Wesley Smith, a senior fellow at the Discovery Institute’s Center for Human Exceptionalism, condemned the ONA, writing for National Review that the group’s new stance gives “moral imprimatur to doctors helping people kill themselves” and makes suicide prevention much more difficult, since nurses are telling people it is a “proper response to suffering.” —M.J. 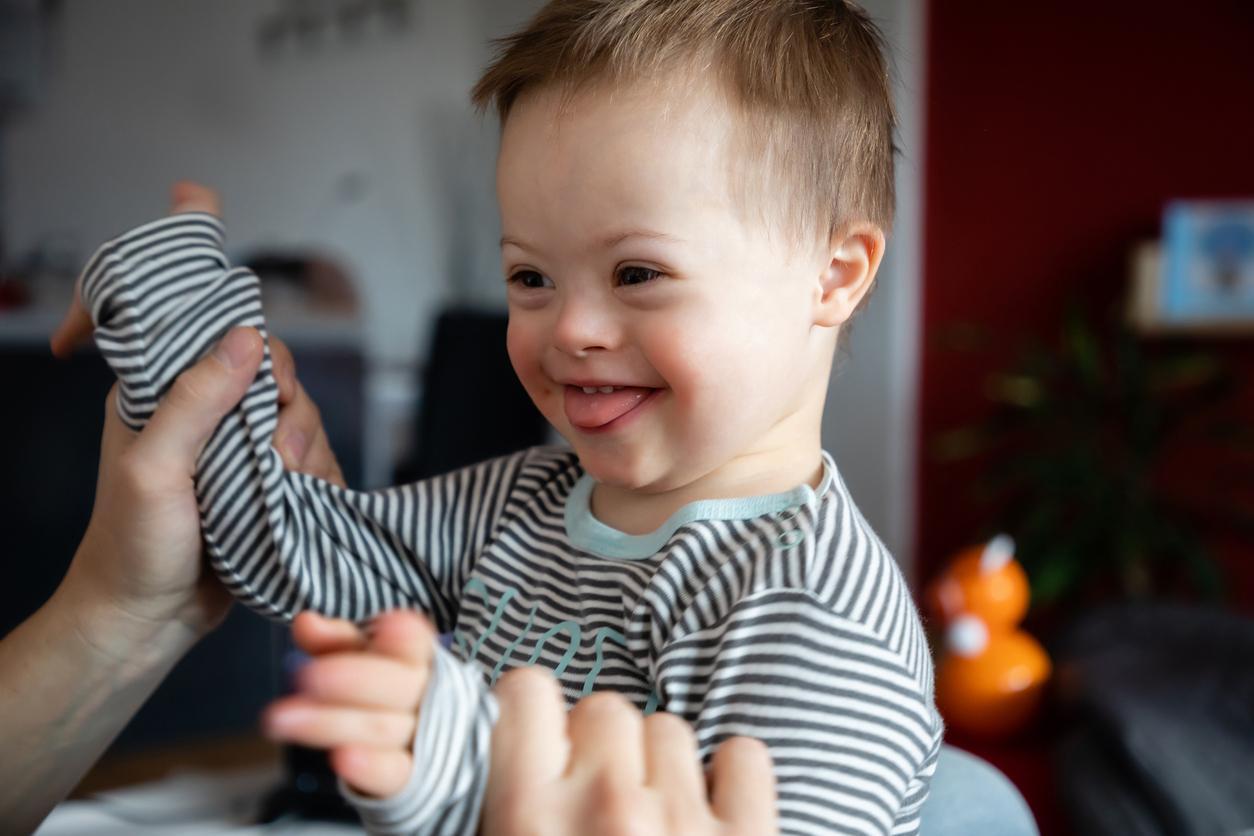 Republicans in the U.S. House and Senate last month introduced first-of-their-kind bills that would protect unborn children diagnosed with Down syndrome. The Down Syndrome Discrimination by Abortion Prohibition Act imposes a fine and imprisonment of up to five years for abortionists who kill an unborn baby because he or she has the chromosomal abnormality. The bill includes privacy protections for pregnant mothers, forbidding coercion and safeguarding them from prosecution.

In the last several years, a few states have attempted to enact similar legislation, with laws taking effect in Kentucky, Louisiana, and North Dakota. Other measures passed in Ohio and Indiana are tied up in the courts. More than two-thirds of unborn babies diagnosed with Down syndrome are aborted in the United States. —M.J. 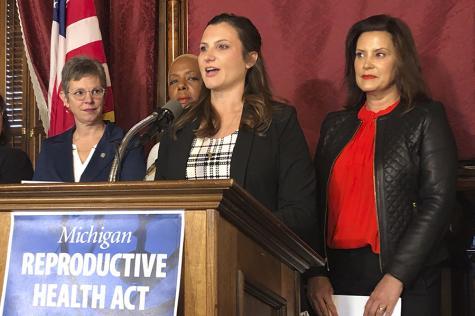 Looking ahead to the 2020 elections, Michigan Democrats, including Gov. Gretchen Whitmer, proposed legislation last month to strip the state of any protections for unborn babies, including parental consent for abortions, a 24-hour waiting period, and access to the abortion pill through telemedicine. The bills are largely symbolic since pro-life Republicans currently control the Michigan legislature.

Senate Majority Leader Mike Shirkey reacted to Whitmer’s proposed legislation by comparing abortion to the “scourge that we endured when we still had slavery in this country” in comments on Hillsdale College’s radio station last week.

Meanwhile, pro-life groups in the state are leading a petition drive for two veto-proof ballot initiatives, including one banning dismemberment abortion unless it would save the mother’s life. —M.J.