Pro-life activists Sandra Merritt and David Daleiden exposed the sordid underbelly of fetal tissue trade practices in 2015. Their undercover videos showing Planned Parenthood executives talking about selling the body parts of dead babies led to serious curbs on such transactions in the United States. Now Merritt and Daleiden are defending themselves from criminal charges in a California courtroom.

During a two-week hearing, California Attorney General Xavier Becerra is attempting to prove to San Francisco Superior Court Judge Christopher Hite he has enough evidence to try the activists from the Center for Medical Progress on 15 felony counts each for recording abortionists and others involved in the buying and selling of fetal tissue without their consent.

“It’s an assault on First Amendment civil rights,” Daleiden told Fox News host Tucker Carlson on Friday. “It’s using the law enforcement powers of Kamala Harris to punish dissenting thought, and to punish people who have a policy disagreement.” Harris, now a U.S. senator and presidential candidate seeking the Democratic Party’s nomination in 2020, filed the charges against Daleiden and Merritt while serving as California’s attorney general. She obtained a warrant and sent police to Daleiden’s home to seize the videos from his investigation.

“If everything is equal, and it’s not abortion or San Francisco, this case would have never been filed, let alone go to a full trial,” said Mat Staver, chairman of pro-life legal group Liberty Counsel, which represents Merritt. “In a criminal case, you have to prove guilt beyond a reasonable doubt. … You couldn’t even prove guilt here by a preponderance of evidence.”

Witnesses from Planned Parenthood said Daleiden and Merritt broke confidentiality agreements and violated California laws when they recorded conversations at the National Abortion Federation (NAF) trade shows in 2014 and 2015.

But Staver said California’s two-party consent law on recorded conversations has an important loophole: If the person recorded is in a public place and “can reasonably expect that the communication may be overheard or recorded,” the law does not apply.

At least three Planned Parenthood abortionists admitted last week in court they were in public places during the recordings and made no attempt to lower their voices when strangers passed by within earshot. Two said they trusted in the confidentiality agreement of the NAF conference and simply weren’t worried.

One witness, an abortionist who discussed the sale of baby parts with Merritt and Daleiden over lunch at a public restaurant, also admitted in court on Thursday that the video clips of her appeared unedited. Court documents refer to her as “Doe 9.” Her statement contradicts earlier sworn testimony that the video of her was edited to make her seem to say things she didn’t.

“Doe 9, a Planned Parenthood doctor, is a liar and was proven to be so on the stand this week,” Staver said. “Now that the state is putting on its best witnesses, and they are falling apart, it really shows the political motivation.”

Merritt and Daleiden must also go through a civil trial in October, in which Planned Parenthood will seek financial damages as a result of the videos. Daleiden is fighting a third, separate case over the release of his remaining video footage. —S.G. 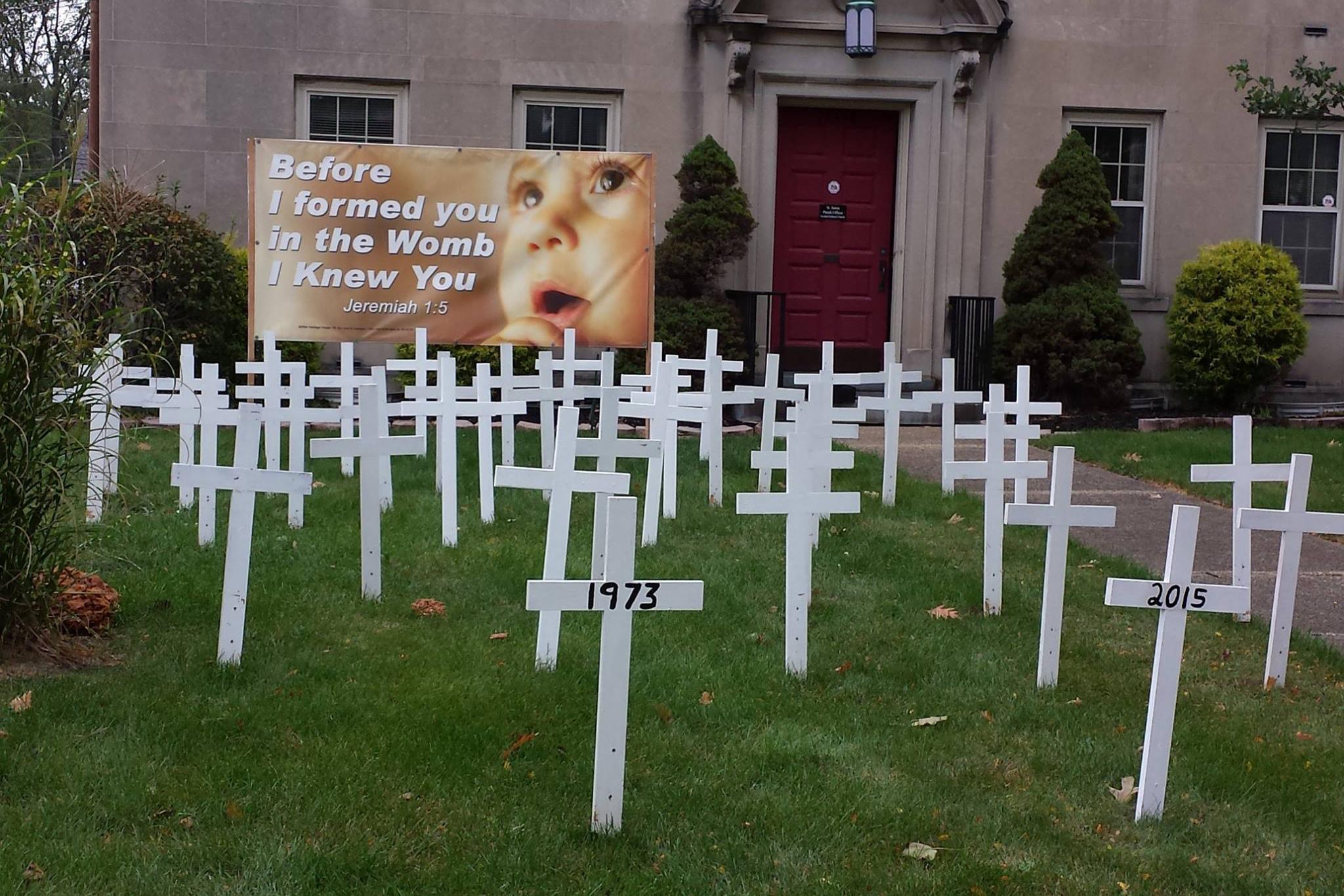 A 2016 law requires the cremation or burial of the remains of aborted babies in Texas. And three judges of the 5th U.S. Circuit Court of Appeals heard Thursday from Beth Ellen Klusmann, defending the law, and David Patrick Brown, arguing for Whole Woman’s Health and other abortion providers in the state that oppose it.

The three-judge panel has yet to decide whether to hear the case before the full court. In May, the U.S. Supreme Court ruled in favor of a similar law in Indiana, finding that states have a “legitimate interest in proper disposal of fetal remains.”

Brown argued that the Texas law “creates an undue burden” on women because burying their aborted babies could cause them to feel ashamed.

Texas Attorney General Ken Paxton, a Republican, said the law would not alter a woman’s ability to get an abortion in Texas. “So why does the abortion industry object so strenuously?” Paxton asked. “The unpleasant answer is that it will go to any lengths to obscure this fundamental reality: The child in the womb is a human being.” —S.G. 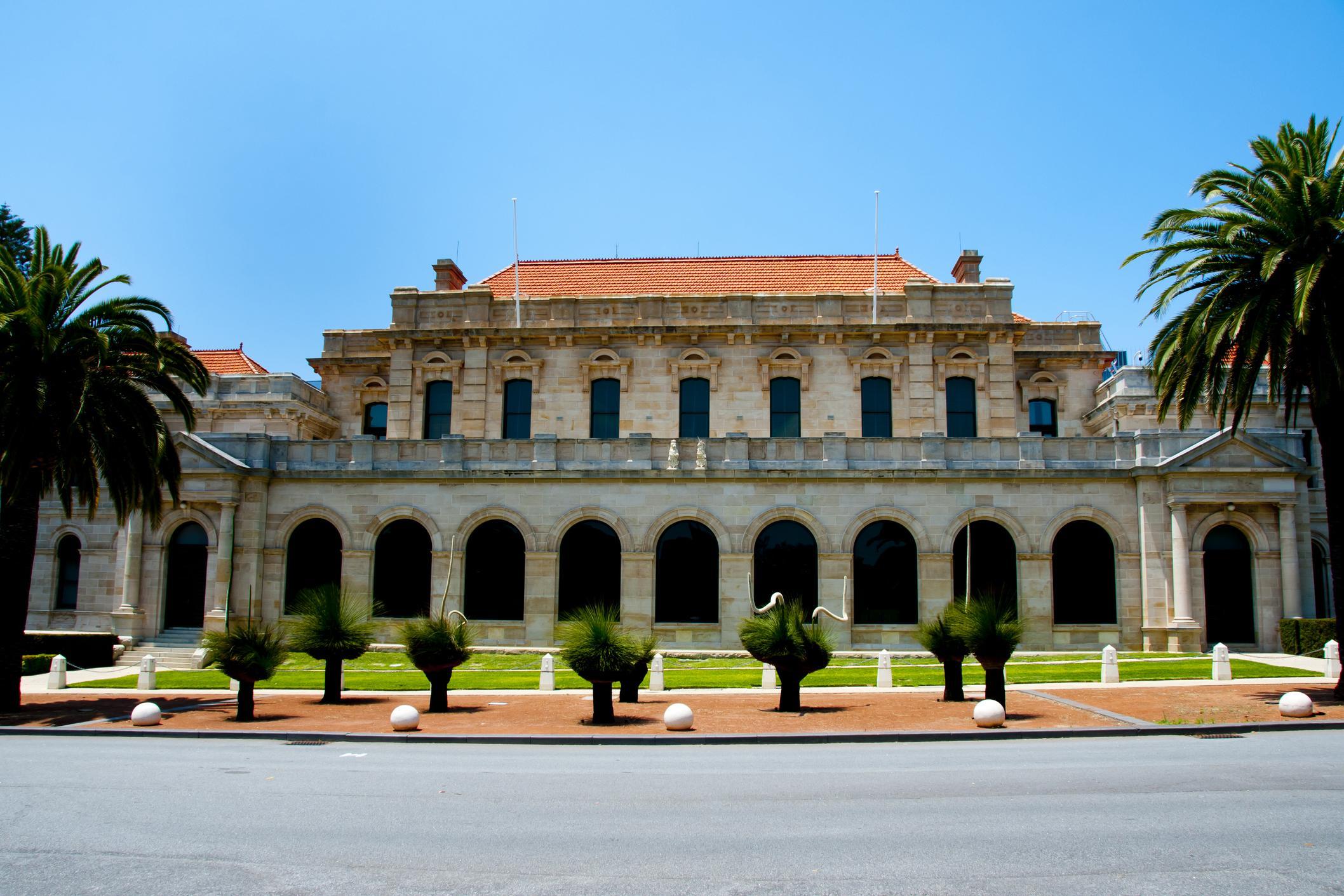 Lives on the line in Australia

Western Australia could become the second state Down Under to legalize euthanasia for terminally ill adults. Its lower house approved the euthanasia legislation 44-12 on Tuesday. The upper house will likely vote on the measure later this month. Victoria allowed the practice in 2017, while New South Wales narrowly avoided it that same year. Last year, the upper house of the Australian Parliament nearly passed a bill to allow its territories to legalize euthanasia.

Despite putting a hold on a section of a Missouri law protecting unborn babies from abortion after eight weeks of gestation, U.S. District Judge Howard Sachs allowed other provisions to take effect last week. Abortionists will not be able to perform abortions on babies because of race, sex, or a diagnosis of a disability. If they discover a woman wants an abortion due to any of those reasons, they must refer her to a facility out of state. —S.G.