The dangers of transhumanist thought

In 2084, Oxford math professor emeritus John Lennox provides a clear introduction to a future in which the political issue might be not which humans will rule, but whether humans will have any say at all. He argues that what concerned C.S. Lewis in That Hideous Strength—the plan to “make man a really efficient animal”—75 years ago may be around the corner. Lennox distinguishes between narrow and broad artificial intelligence, so he’s no doomsayer, but he shows what the stakes are. In this excerpt, courtesy of Zondervan, he examines the history and dangers of transhumanist ideology. 2084 was a runner up in WORLD’s Books of the Year in the accessible science category. —Marvin Olasky

David Pearce, the co-founder of the World Transhumanist Association, similarly argues that transhumanism involves increasing the capacity for pleasure and the radical extension of life in order to enjoy this pleasure indefinitely. Pearce describes this as the “Hedonistic Imperative” and predicts that over the next thousand years, “the biological substrates of suffering will be eradicated completely … [and] Post-human states of magical joy will be biologically refined, multiplied and intensified indefinitely.”

John Gray, in his very instructive book Seven Types of Atheism, says: “Contemporary atheism is a continuation of monotheism by other means. Hence the unending succession of God-surrogates, such as humanity and science, technology and the all-too-human visions of transhumanism.” He sees this development as a resurgence of Gnosticism—an ancient heresy that regarded humans as spirits trapped in an evil body from which they need to be liberated—this time around by technology. According to Gray, “Gnosticism is the faith of people who believe themselves to be machines.” Gray suggests that transhumanism is essentially techno-monotheism.

This drive to move from the organic to the inorganic was anticipated by C. S. Lewis in his dystopic science fiction novel That Hideous Strength, written in 1945. The view is expressed by an academic:

In us organic life has produced Mind. It has done its work. After that we want no more of it. We do not want the world any longer furred over with organic life, like what you call the blue mould—all sprouting and budding and breeding and decaying. We must get rid of it. By little and little, of course. Slowly we learn how. Learn to make our brains live with less and less body: learn to build our bodies directly with chemicals, no longer have to stuff them full of dead brutes and weeds. Learn how to reproduce ourselves without copulation.

As John Gray says, there would appear to be a strong element of Gnosticism in this attitude. In his perceptive review, Giles Fraser writes approvingly of Gray’s insistence on “the idea that science or technology can somehow deliver us from the sort of questions that have driven some of us to God—questions about mortality, for instance—is every bit as superstitious as any religious belief. For many, technology and science function in today’s society very much the same way as magic once did—they both represent the fantasy that there can be some quick fix to the challenges of being human.”

In the same vein, Leon Kass, professor of social thought at the University of Chicago, has given a sober warning regarding this kind of development:

We have paid some high prices for the technological conquest of nature, but none so high as the intellectual and spiritual costs of seeing nature as mere material for our manipulation, exploitation, and transformation. With the powers for biological engineering now gathering, there will be splendid new opportunities for a similar degradation in our view of man … And clearly, if we come to see ourselves as meat, then meat we shall become.

Kass shows that aspects of the AGI quest are far from being morally innocuous and neutral. It can be seen rather as a quest for mastery and power. The direction in which that power takes us is a matter for profound ethical concern, as C. S. Lewis presciently observed as far back as 1943 in his remarkable book The Abolition of Man:

What we call Man’s power over Nature turns out to be a power exercised by some men over other men with Nature as its instrument … Man’s conquest of Nature, if the dreams of some scientific planners are realized, means the rule of a few hundreds of men over billions upon billions of men. There neither is nor can be any simple increase of power on Man’s side. Each new power won by man is a power over man as well. Each advance leaves him weaker as well as stronger. In every victory, besides being the general who triumphs, he is also the prisoner who follows the triumphal car … Man’s final conquest has proved to be the abolition of Man.

“What we call Man’s power over Nature turns out to be a power exercised by some men over other men with Nature as its instrument.”

C. S. Lewis wrote these words after he had become a Christian, yet atheist John Gray regards them as of prophetic value, even for those who do not share Lewis’s theological convictions. Gray also reminds us that the attempt to use science and technology to upgrade humanity is far from new. He cites both the medieval Jewish myth of a human-like being made of dust or mud called the Golem and Mary Shelley’s Frankenstein, published in 1818. In Gray’s view, “the attempt to create an artificial human being risked making a monster.”

The history of the twentieth century gives strong support to this view. Two horrific examples come to mind. Firstly, in Germany, where the Nazis imagined they could create an Aryan superhuman by what they called “scientific breeding,” a cynical euphemism that involved the killing of people regarded as disposable because they were regarded mentally or physically below standard or “unfit” or “racially impure.” Hitler essentially took over the idea of “the survival of the fittest” and applied it to human beings in his quest for the Übermensch. That led to the extermination of millions of Jews, Poles, and other “undesirables” in the most depraved violence the world has ever seen. In the former Soviet Union, attempts were made to use science to create a “New Man.” In 1924, Leon Trotsky wrote: “Man will make it his purpose to master his own feelings, to raise his instincts to the heights of consciousness, to make them transparent, to extend the wires of his will into hidden recesses, and thereby to raise himself to a new plane, to create a higher social biologic type, or, if you please, a superman.”

In the former Soviet Union, attempts were made to use science to create a “New Man.”

What that program of eugenics involved is explained by historian Andrey Zubov as cited by Sergei Gogin:

“The Soviet man” evolved as a result of a deeply negative selection process, whereby “the best, most honest and most cultured people were either killed or prevented from having a family and raising children by exile or imprisonment, whilst the worst sort of people, namely those who took part in the creation of this new form of man or silently supported the new authorities, could ‘be fruitful and multiply.’”

Such horrific examples support John Gray’s prediction that the likely outcome of all such attempts to re-engineer humanity will be the extinction of humanity. He comes to a wry conclusion: “For myself, unregenerate humanity is preferable—the flawed and conflicted creatures we are in fact are much more interesting than the transformed creatures we’d like to be. But I’m sure we’re not done with trying. For if anything is peculiarly human, it’s the refusal to be what we are.” 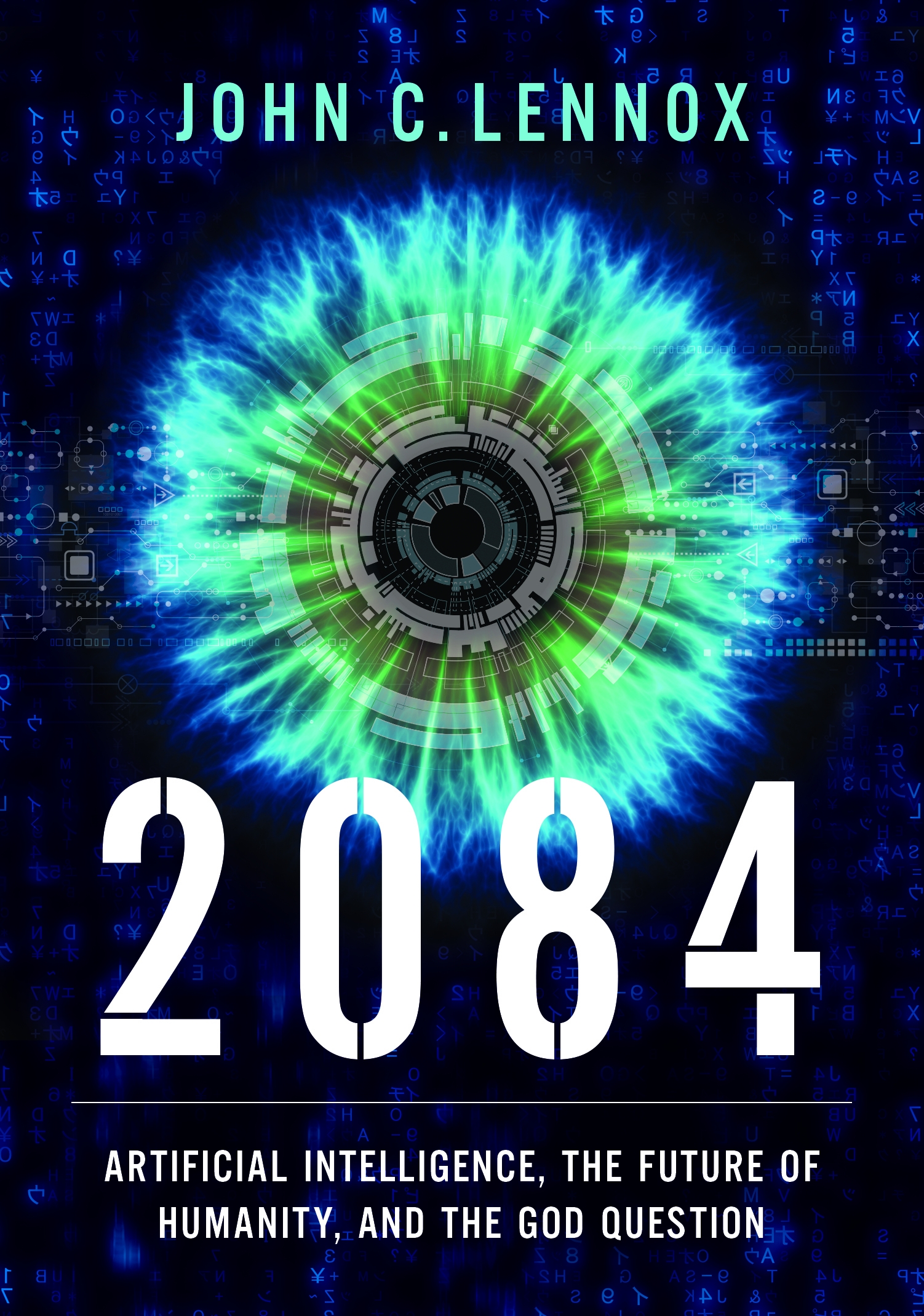 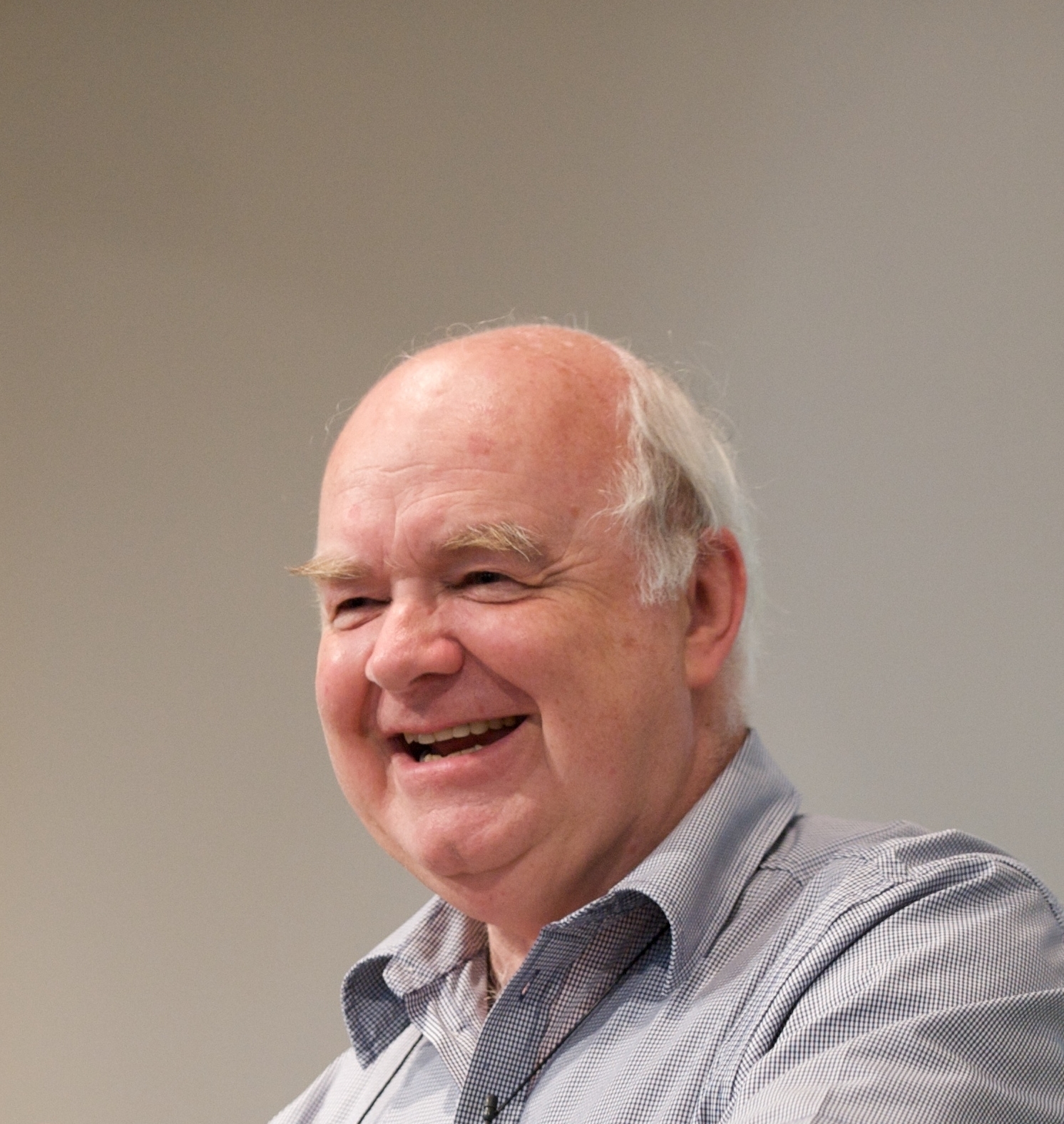