A month of hurricanes

A Samaritan’s Purse team had just set up a field hospital on Nov. 14 in Honduras to help victims of Hurricane Eta when Iota started bearing down on them. The team rushed to drop the tents, strap them down, and move equipment to higher ground before the second hurricane arrived, said Kelly Suter, the ministry’s medical director.

“It really gave us a unique perspective to be able to weather the storm with the community,” Suter said. “I think it adds another layer of compassion.”

The two hurricanes killed at least 150 people and left more than 100 others missing. The United Nations reported the weather affected more than 5 million people in Honduras and eight other Central American countries. Floodwaters drenched entire communities, destroyed crops, and left many people in shelters and on the streets. Several places remained flooded this week, and aid workers worry the needs, combined with the pandemic, could last for a while.

In Nicaragua, the storms damaged 16 of 81 health facilities and destroyed 4,000 homes. Groups such as Healing Hands International sent containers of food, medical supplies, and other relief items to Nicaragua and Honduras, said Joseph Smith, the vice president of operations. In Guatemala, more than 200,000 people sought refuge in shelters, according to the country’s disaster prevention agency.

In San Pedro Sula, Honduras, only large vehicles could drive across the flooded street on the right side of the Samaritan’s Purse’s field hospital this week. Suter said the team dug canals around the tents, pumped water away from the clinic, and used gravel to cover up to 4 inches of mud so supply trucks could arrive. The mission plans to deploy mobile teams to communities that are harder to reach this week, Suter said.

Water Mission set up its Honduran office in 1998 after Hurricane Mitch killed more than 11,000 people in Honduras and other Central American countries. David Inman, the mission’s director of Latin America and Caribbean programs, said the organization partnered with the country’s national disaster service to move stranded people to shelters. The team has also delivered safe water to shelters and plans to distribute water purifying systems to some affected areas. In Tocoa, Honduras, members of one community church prepared and delivered food to shelters, Inman added.

Some 28 youth-led nonprofits worked together after Eta hit to raise funds and send food and clothes to the region, said Rafael Jerez Moreno, the founder of Informed Vote Honduras. But after Iota hit just two weeks later, donations and support declined, he said. “All of this happened in the middle of the pandemic,” Moreno added. “Something sustainable needs to be done.”

Fears of infectious diseases are growing in the wake of the two storms, Suter said. The Samaritan’s Purse clinic has already treated patients with gastrointestinal illnesses from dirty water, skin infections, malaria, and childhood respiratory illnesses.

“The patients we’re seeing come in shell-shocked. We have patients that haven’t eaten in days, on the streets,” she said. “We try to bring some hope, show them people care, that they’re going to be okay.” 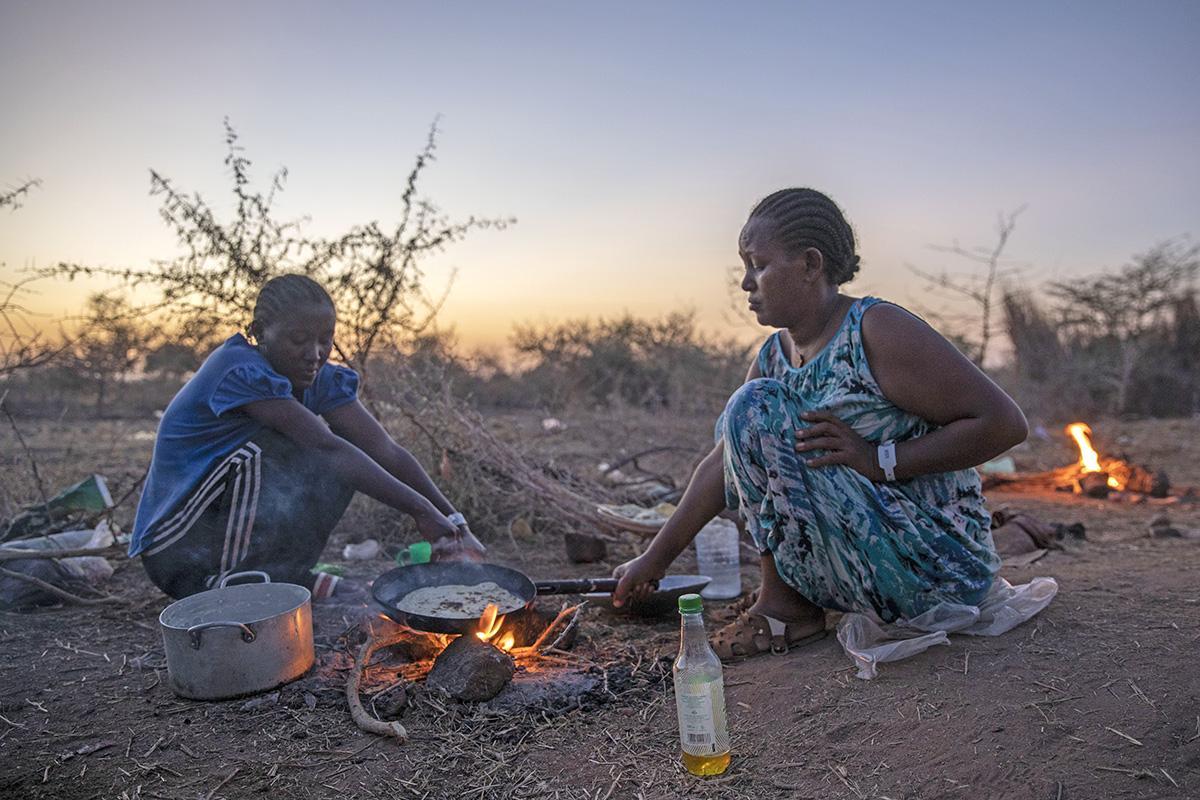 According to the report, local police and militiamen on Nov. 9 helped the group, called Samri, target Amhara and Wolkait people. “They killed hundreds of people, beating them with batons, sticks, stabbing them with knives, machetes, and hatchets and strangling them with ropes,” the report said. “They also looted and destroyed properties.”

Ethiopian Prime Minister Abiy Ahmed on Nov. 4 launched an offensive against Tigray’s regional leaders. Hundreds of people have died and more than 40,000 have fled into neighboring Sudan. Both sides have accused each other of atrocities. Abiy on Wednesday asked the international community to refrain from unwelcome interference in the conflict. —O.O. 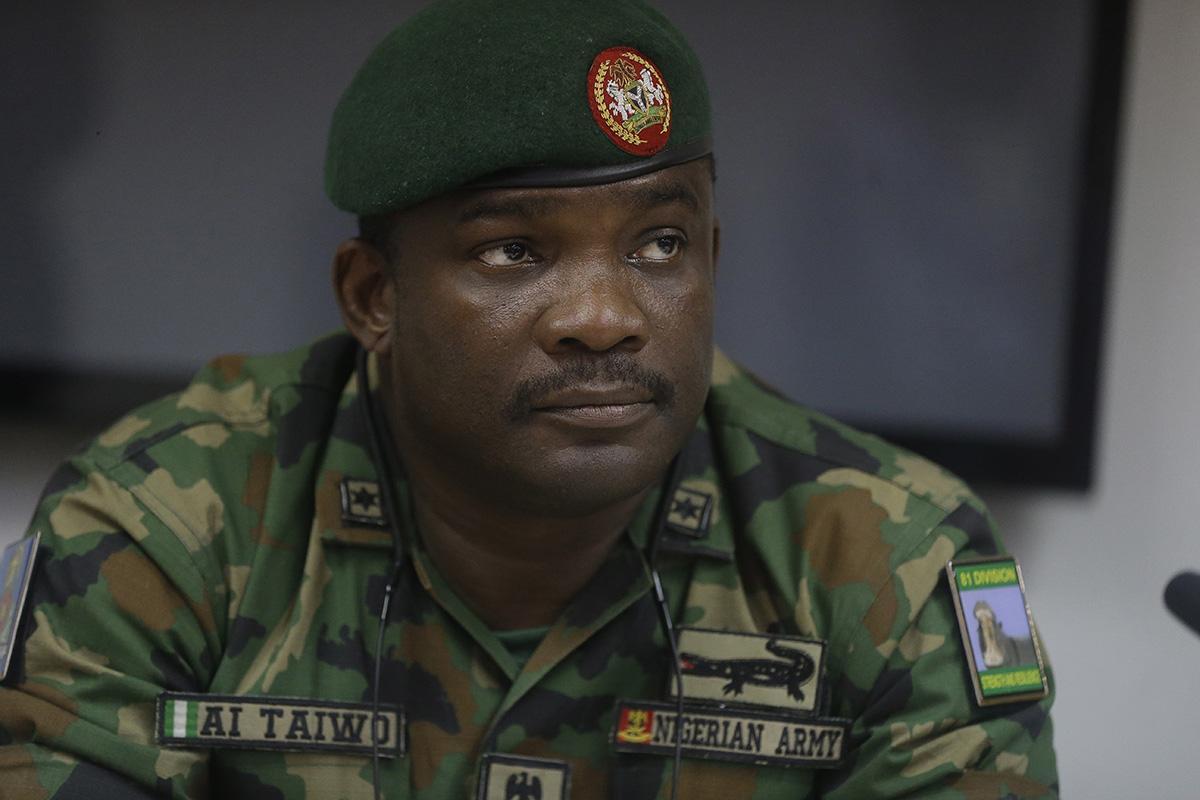 Soldiers used both live and blank bullets during October protests at the Lekki Toll Gate, the Nigerian army admitted for the first time on Saturday.

Youth-led demonstrations against brutality by a special police unit began in the country in early October. The movement grew into calls for better governance and an end to corruption. On Oct. 20, soldiers opened fire on protesters at the toll gate and in another district, killing at least 12 people.

When the regional Judicial Panel of Inquiry and Restitution reviewed the incident, Brig. Gen. Ahmed Taiwo said troublemakers infiltrated the peaceful protests: “That is why they were armed [with] blank bullets in addition to the live [bullets] they were carrying.”

The Nigerian military had previously denied having any soldiers at the shooting. It later backtracked and said soldiers only fired blank rounds into the air. The admission followed a CNN investigation that used bullet casings, satellite imagery, timestamped video footage, and witness accounts to confirm the government crackdown. —O.O. 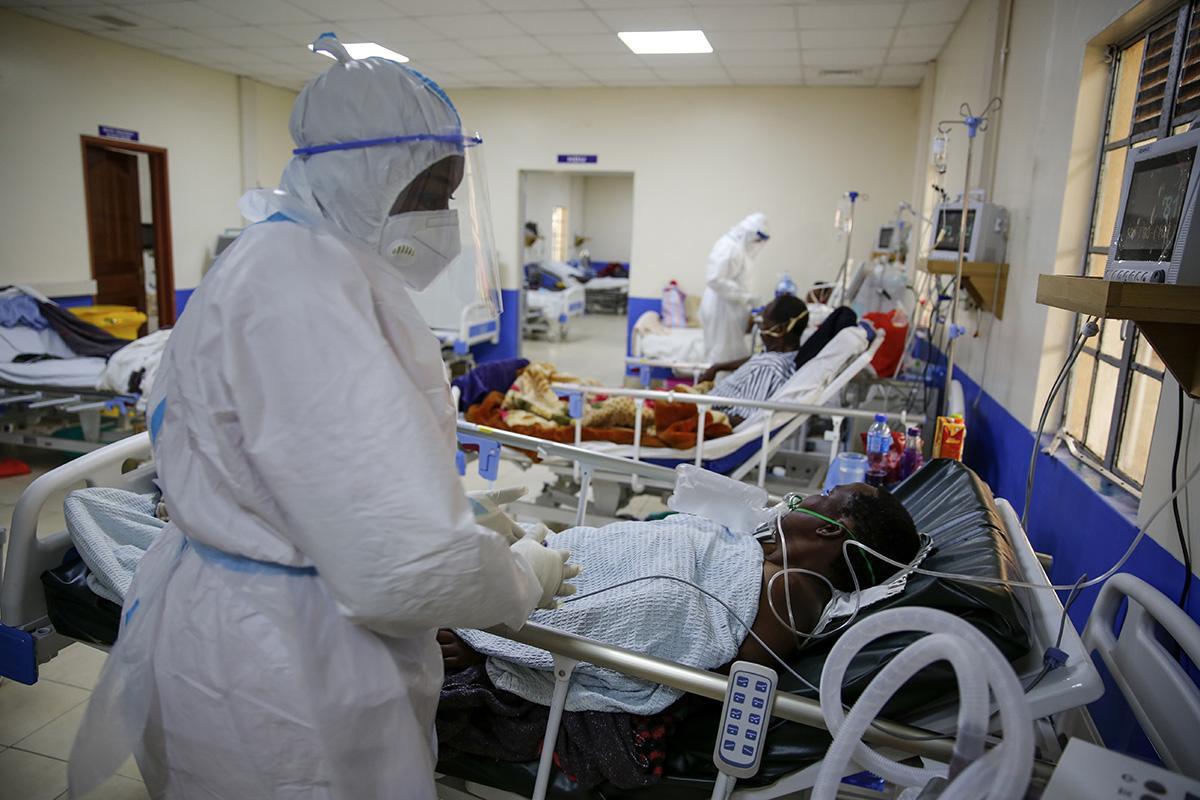 “How do you fight a war when all your soldiers are falling in numbers?” he said. “We need to be protected.”

Some 30 Kenyan health workers have died of the coronavirus. Kenya eased pandemic restrictions late in September, and compliance with social distancing and mask guidelines has dropped. The union threatened to strike starting Dec. 6 if the government failed to offer adequate equipment to health workers and compensate the families of those who die of COVID-19. —O.O.

India’s ruling Hindu nationalist party this week announced a 10-year sentence for anyone who uses marriage to compel someone to change faiths in the nation’s most populous state. The new decree in Uttar Pradesh state would require couples of different religions to notify their district magistrate two months before getting married. They could only wed if the official found no objections.

The state’s government minister, Siddharth Nath Singh, said the law would prevent unlawful conversions and give justice to women.

It’s the latest effort by the nationalist party to crack down on Hindu conversions to Islam and Christianity. The ruling party has termed such interfaith marriages as “love jihad.” Muslims make up about 14 percent of the population in the predominantly Hindu country, while Christians make up about 2 percent. —O.O.