Six years ago, nurse practitioner Robyn Strader told her manager at the CVS MinuteClinic in Keller, Texas, that it was against her religion to prescribe contraceptive and abortion-inducing medications. According to Strader, her manager assured her that CVS would respect her views and not require her to prescribe those medications. At that time, CVS MinuteClinics did not offer contraceptive prescriptions.

But in the summer of 2021, CVS announced that it considered “contraceptive care” an “essential service” and required all MinuteClinic providers to prescribe the medications, with no exceptions. When patients at Strader’s clinic asked for contraceptives, she referred them to another CVS MinuteClinic provider less than two miles away. CVS fired Strader in October 2021 despite her requests for a religious exception to the requirement.

Last week, First Liberty Institute filed a federal lawsuit on Strader’s behalf. Her lawyers contend CVS violated Title VII of the Civil Rights Act of 1964, which states that it is unlawful for an employer to discriminate against employees because of their religion. Under the law, employers must make reasonable accommodations for employees’ religious observances or practices unless they can demonstrate that an accommodation would cause “undue hardship” to the business.

Christine Pratt, lead attorney for Strader’s case, believes CVS clearly violated Title VII with the new policy. “Now that the culture at CVS has changed, Robyn has been caught in the crosshairs,” Pratt said.

Strader, a longtime member of a Baptist church, believes that CVS could have accommodated her without any hardship. According to her complaint, patients seeking contraceptive care accounted for less than 1 percent of the care she provided, and could access the medication at another nearby location. 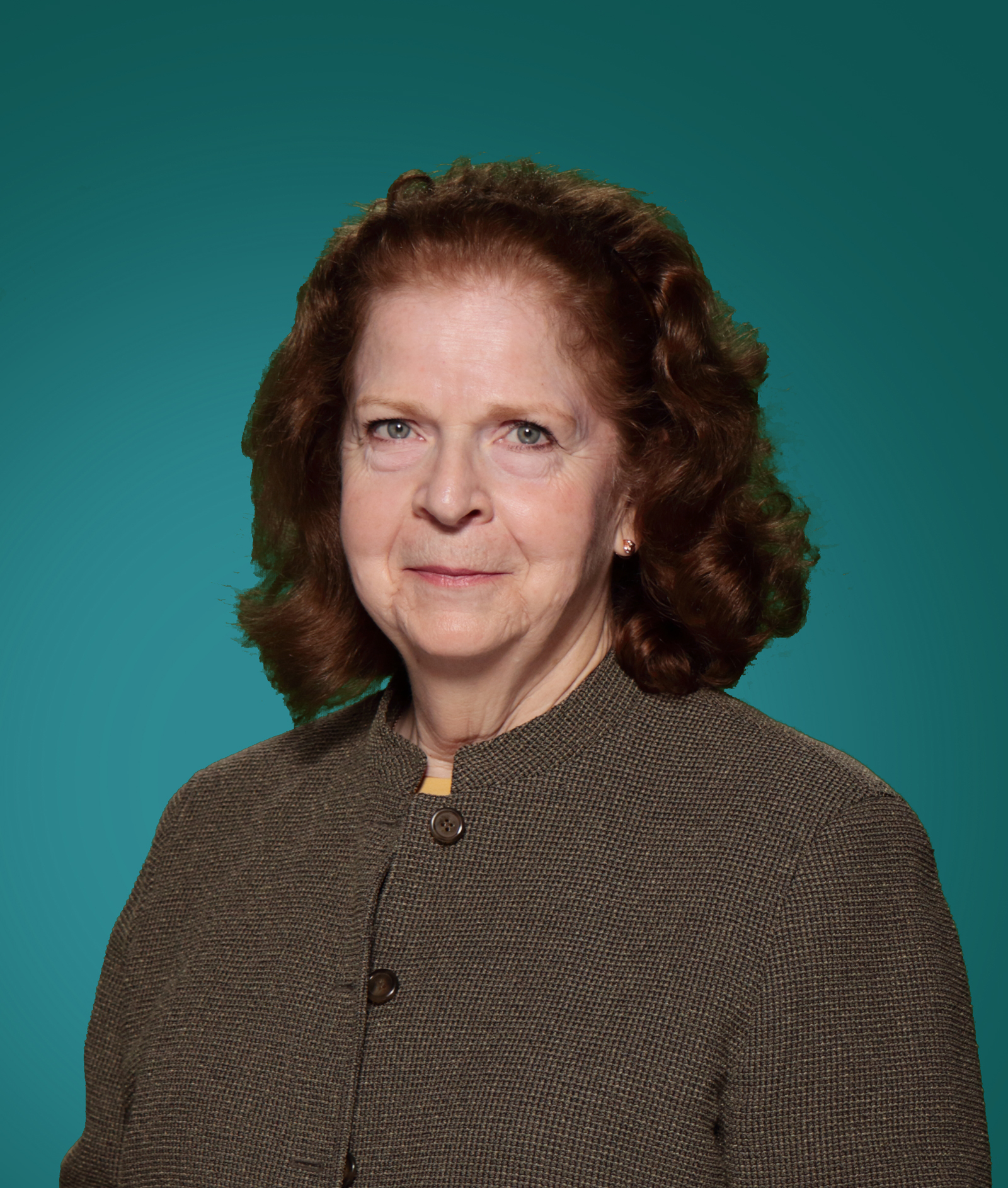 Strader called and wrote to CVS human resources and legal offices multiple times between August and October requesting a religious accommodation and asking her employer not to fire her. But she alleges that her employer never responded. She feels that CVS fired her without attempting to find an alternative solution.

Strader had a new manager by the time CVS announced its policy. According to Strader, the manager pressured her to prescribe the contraceptives, saying, “If you don’t change your mind—you know what that means.”

Strader is not alone in her predicament: According to the complaint, CVS fired at least three nurse practitioners from other states—Florida, Kansas, and Virginia—after denying similar religious exemptions. Virginia nurse practitioner Paige Casey sued CVS MinuteClinic in August after it fired her due to her refusal to prescribe contraceptives.

Access to contraceptives has been in the spotlight since the Supreme Court overturned Roe v. Wade in June 2022. The U.S. Department of Health and Human Services, under Biden appointee Xavier Becerra, issued a statement to the nation’s pharmacies last July explaining the agency’s view that hindering access to “reproductive healthcare” violates federal anti-discrimination law.

Walgreens, a major CVS competitor, has faced scrutiny for its policy allowing accommodations for providers with a religious or moral objection to prescribing contraceptives and abortion-inducing medications. Last July, Democratic U.S. Sens. Dick Durbin and Tammy Duckworth of Illinois pressed the company in a letter claiming the policy fails to consider patients’ medical needs and privacy rights, particularly after the overturning of Roe.

Pratt said that allowing religious exemptions for healthcare employees does not create a barrier to access amounting to discrimination. “I do not see, when I look at Title VII, pregnancy prevention services as a protected class,” she said, adding that contraceptive medications are readily available elsewhere. “But religion is a protected class.”

Earlier this month, the Food and Drug Administration announced that pharmacies are now allowed to dispense mifepristone, a drug used to induce abortion. Both CVS and Walgreens announced that they plan to offer the drug in states where abortion is legal, creating another potential clash between the two large employers and any employee whose conviction compels them to avoid complicity in abortion.

Strader said that recruiters have contacted her multiple times in recent months, saying that her resume and qualifications make her a “perfect fit” for one of several open nurse practitioner positions at nearby CVS MinuteClinics.

“CVS’ decision to terminate Robyn is not only religious discrimination, but it's also bad business,” Pratt said. “It's bad for people seeking health care at MinuteClinics because it's reducing the amount of care available.”