Inside the outbreak: Teaching and feeding

Families and educators search for creative solutions during the pandemic

A kindergarten student from New Prospect Elementary School in Anderson, S.C., gets a breakfast and lunch from her school bus on Tuesday. Associated Press/Photo by Ken Ruinard/The Independent-Mail

More schools in the United States are closed than open as states try to stop the spread of the new coronavirus. Students and their families face challenges and uncertainty not only about how they will learn, but also how to provide for the needs that schools meet for meals, special education, and disability accommodations.

Brielle Landman, a 10th grader at Champion Christian School in Champion, Pa., said her ADHD makes it difficult to keep to a schedule on her own.

“I struggle a bit more being out of the classroom,” she said about the prospect of long-term online assignments. But on the “bright side,” she said she’s finding more time to practice piano, read books, and spend time with her parents.

Pew also found that a significantly higher proportion of lower-income families are “smartphone-only” households and do not have a computer to type essays or a printer for assignments that require paper printouts.

Even if a household makes the technological grade, parents might not have the time to supervise children as they take classes at home, especially younger ones. Many blue-collar workers can’t just work at home. And since 1 in 4 children have only one adult in the household, many will have to fend for themselves while their parents continue to work. Only three states have laws regarding the minimum age a child can be left home alone.

Meanwhile, schools are scrambling to adjust to the nationwide homeschooling landscape. One survey found that 4 in 10 school districts are not ready to deliver remote learning, and the number of districts that can tele-teach students with disabilities is even smaller.

Federal guidelines released Thursday mandate that if schools provide educational opportunities to the general student population during the closure, they must also ensure students with disabilities have equal access to those same opportunities. A U.S. Department of Education video posted Tuesday reinforced the standard. School systems without the tools to meet the equity requirements, like the Mukilteo School District in northwest Washington state, are opting not to offer online classes to any students.

In 2018, schools dished out free or reduced-price lunches to 30 million children. Despite the logistical complexities involved, many school systems are finding ways to feed students during the coronavirus pandemic.

Seattle’s Northshore School District provides free meals at more than 30 locations for children 18 and under whether or not they are enrolled in the district. Students in Washington, D.C., can pick up free meals at 16 locations during the closure. School cafeterias will remain open in Boone County, Ky.

New Mexico, which has the nation’s second-highest rate of childhood poverty, decided it would close all schools but leave most of their cafeterias open. And it’s preparing to deliver meals to children who can’t get to them, according to Gov. Michelle Lujan Grisham. “I will make the decisions that protect … the wrap-around services and supports that make families and businesses as whole as we can,” she said. 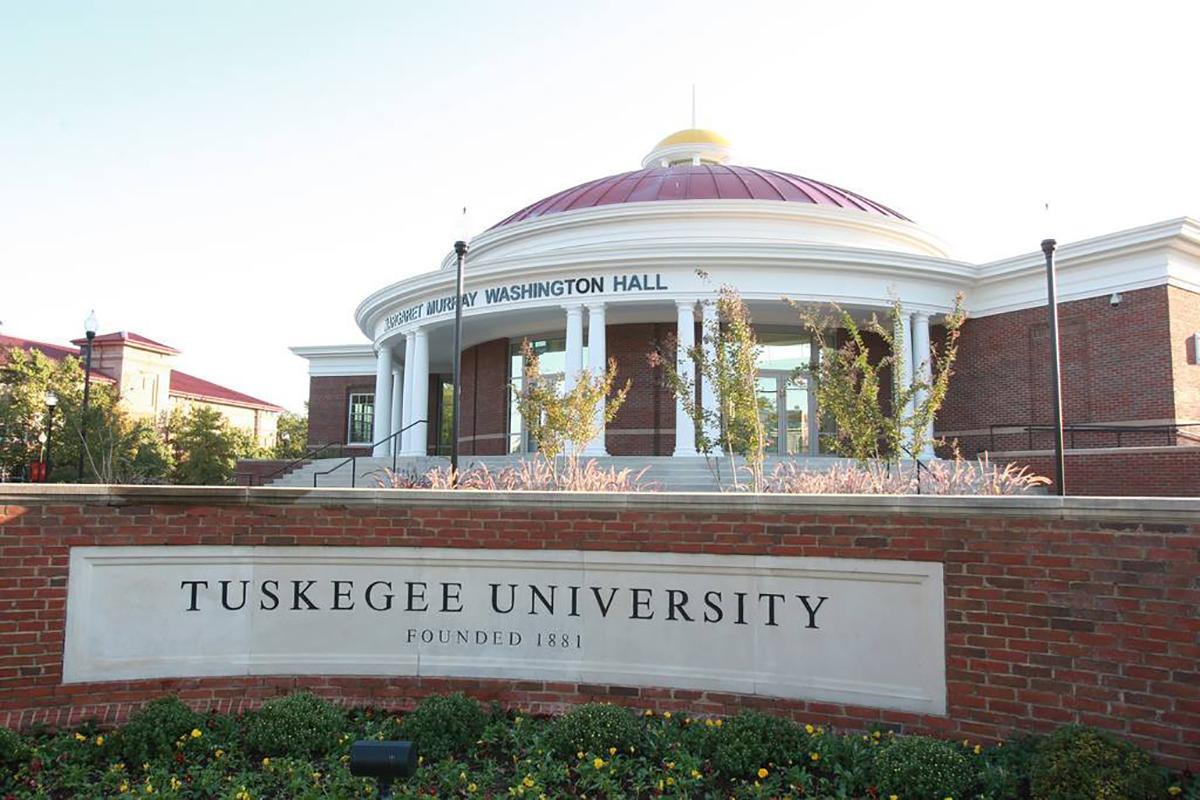 While enrollment at undergraduate institutions across the country followed a slight downward trend between 2010 and 2017, historically black colleges and universities saw their numbers drop more dramatically. Nationally, undergraduate enrollment decreased by 7 percent from 2010 to 2017, compared with an 11 percent decline at HBCUs.

Joseph Montgomery, vice president of enrollment management at Tuskegee University, an HBCU in Alabama, said many four-year schools have ended the requirement that applicants submit SAT or ACT scores, “clearing the path for predominantly white institutions to increase their diversity.”

“The black birth rate is below replacement,” he said. “Because of abortion, there are simply fewer black students to recruit from.” The pro-abortion Guttmacher Institute reports the rate of abortion among African American women is almost five times higher than among white women.

To combat the enrollment downturn, many HBCUs recruit international students. At Tennessee State University, 11 percent of students come from other countries, mostly from Saudi Arabia.

Bob is a movie reviewer for WORLD. He is a World Journalism Institute graduate and works as a math professor. Bob resides with his wife, Lisa, and five kids in Bel Air, Md.