The agency says abortion by mail is illegal, but tele-abortions are still OK

Rebecca Gomperts at a May 2018 pro-abortion rally in Londonderry, Northern Ireland Getty Images/Photo by Charles McQuillan

Months after launching an investigation into Aid Access, the U.S. Food and Drug Administration demanded the Dutch abortion group stop mailing abortion-inducing drugs to women in the United States. In a letter earlier this month, the FDA said Aid Access offers “misbranded and unapproved new drugs” on its website.

“FDA requests that you immediately cease causing the introduction of these violative drugs into U.S. commerce,” the letter stated. “Failure to correct these violations may result in FDA regulatory action, including seizure or injunction, without further notice.”

Pro-life advocates cheered the move, which came as a surprise to some.

Patrina Mosley, director of life, culture, and women’s advocacy for the Family Research Council, told me she was a little shocked to see the FDA protecting babies from abortion by mail since it has allowed tele-abortions, in which abortionists prescribe drugs after a remote consultation with the mother.

“Virtually the same risks apply,” she said. “There’s not a physician there. There’s not a proper determination of how far along she is in her pregnancy, [or] even if she is pregnant. It is surprising to see the FDA crack down on online abortion pill selling when some of the same risks occur with doing telemed abortions.”

Kristan Hawkins, president of Students for Life of America, applauded the FDA action and cited the dangers of abortion pills: “The fact that abortion vendors want to push pills without an exam to protect women, keeping profits high and costs low, is no reason to allow that abuse.”

Aid Access has been sending the abortion drugs to women it chats with online for $95 per dispensing. That process circumnavigates safeguards such as regulations requiring abortion providers to assess a woman’s pregnancy, detect ectopic pregnancies, and provide medical help for women experiencing complications such as an incomplete abortion or heavy bleeding.

The Dutch group dispenses an unapproved version of the two-drug cocktail from a manufacturer in India. But the FDA-approved version of the drug Mifeprex, which blocks pregnancy hormones and leads to the baby’s death, carries a warning label telling women of the possibly life-threatening side effects. It also has to undergo a certain process for storing and shipping.

“Sourcing drugs from outside of the legitimate U.S. drug supply chain can pose serious risks to patients who may receive medications that are adulterated and are not shipped and/or stored properly,” the FDA warned Aid Access.

Whether the FDA will follow through with its threats remains to be seen. Mosley said she doesn’t expect Aid Access founder Rebecca Gomperts to comply.

Women on Waves, which Gomperts founded in 1999, performed abortions in international waters near countries with pro-life policies and later became Women on Web, mailing abortion drugs to women in countries that protect unborn life. Gomperts told The Atlantic last year that she delayed operations in the United States because of the pro-life movement.

“[Gomperts] has a reputation right now of skirting the law,” Mosley said. “She’s already done this twice, Women on the Web, now Aid Access. I doubt this will be the last time we hear from her and her efforts.” 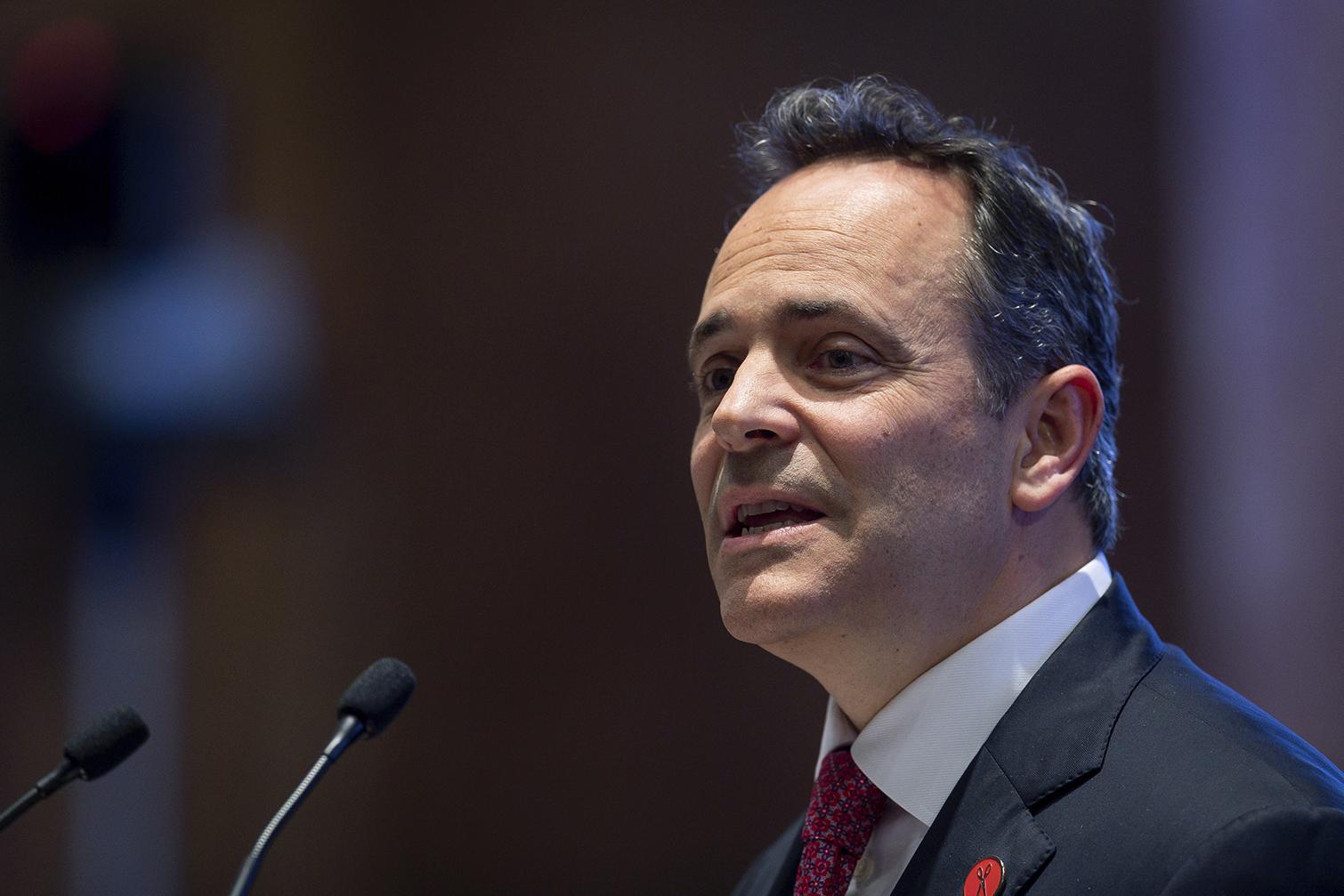 Kentucky: Gov. Matt Bevin, a Republican, signed a law on Tuesday that would protect the unborn from abortion based on race, sex, or a disability diagnosis. Days earlier, the American Civil Liberties Union filed suit against the measure on behalf of abortion provider EMW Women’s Surgical Center in Louisville. “EMW and its abortionists have responded with a novel claim: Women have a constitutional right to undergo race-based abortions, gender-based abortions, and disability-based abortions,” Bevin’s legal team said in response to the suit. “In plaintiffs’ view, somewhere in the 14th Amendment’s penumbra lies a secret protection of eugenics.”

Mississippi: Gov. Phil Bryant, a Republican, signed a law Thursday that will protect babies from abortion after they have a detectable heartbeat, usually around six weeks of gestation. The Center for Reproductive Rights said it plans to file suit. Bryant tweeted last week, “We will all answer to the good Lord one day. I will say in this instance, ‘I fought for the lives of innocent babies, even under threat of legal action.’”

Pennsylvania: Lawmakers introduced a bill on Wednesday that would protect the unborn from abortion on the basis of a Down syndrome diagnosis. “Down syndrome is 100 percent a life worth living,” state Sen. Scott Martin, a Republican, said at the bill’s introduction. The Arkansas Senate voted in favor of a bill protecting Down syndrome babies on Wednesday.

Georgia: The Senate voted 34-18 on Friday in favor of a heartbeat bill similar to the one in Kentucky. The American Civil Liberties Union of Georgia plans to file suit if the bill becomes law. —S.G. 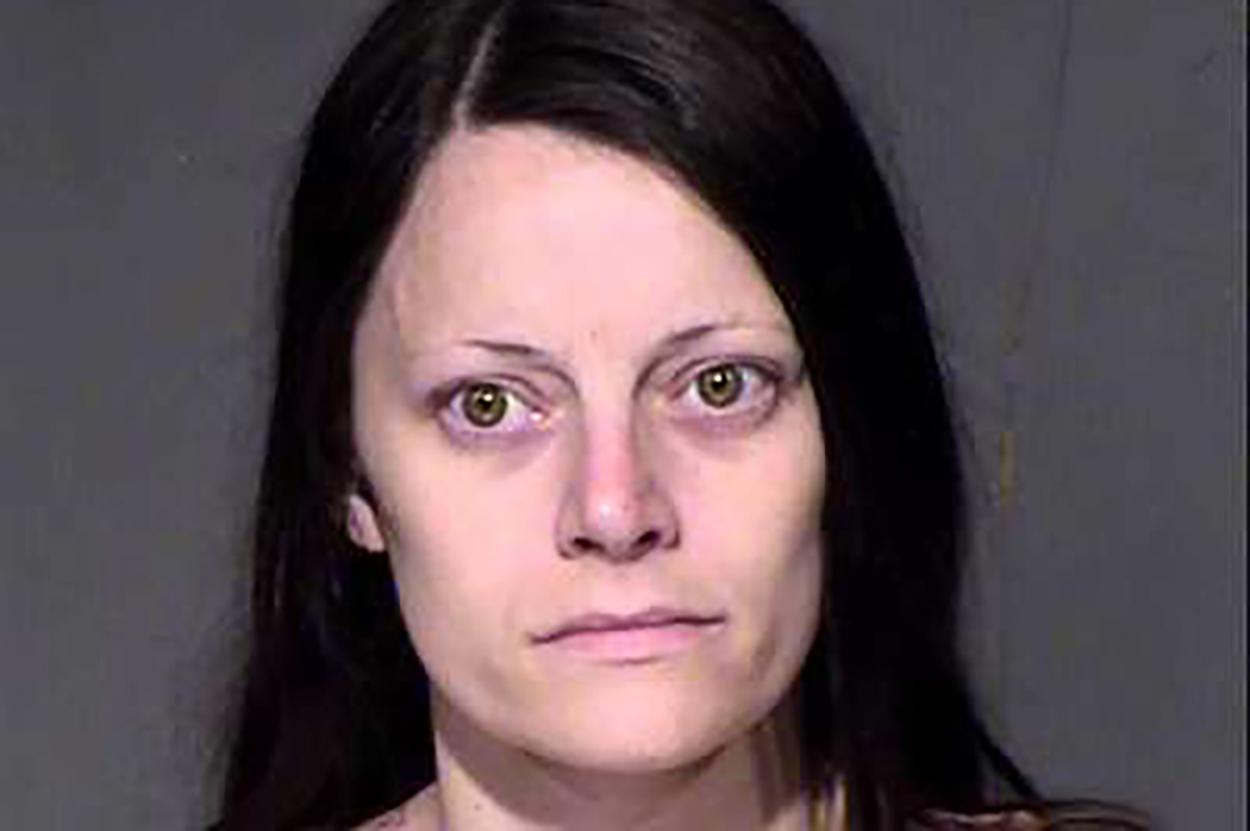 The Arizona Supreme Court last week upheld the conviction of Chalice Renee Zeitner, who is serving a prison sentence for faking a uterine cancer diagnosis to get a state-funded abortion at 22 weeks of pregnancy. Zeitner received 28 years in prison for three different crimes: the abortion fraud in 2010, defrauding a military veterans charity in 2012, and a drunken driving incident in 2016.

Prosecutors said Zeitner used fake medical records to convince an abortionist that she had uterine cancer. The Arizona healthcare program in which Zeitner was enrolled covers the cost of abortions only in limited circumstances, such as when a mother’s life is endangered. A doctor performing a cesarean section on her for a later pregnancy reported seeing no signs of uterine cancer and discovered her deception. —S.G.

Loving babies before and after birth

Thursday was World Down Syndrome Day, and a well-timed Choice42 video (see below) takes a jab at how prenatal testing for Down syndrome often leads to an abortion of the unborn child. The pro-life group’s spokeswoman, Laura Klassen, wearing her now-familiar pink wig, sits next to a girl with Down syndrome, wearing a blue wig.

“I love people who have blue hair,” Klassen says in the video. “But like, after they’re born, though. No offense. I totally respect and value you as a human being … now. But before you were born it was a completely different story. Thanks to prenatal genetic testing, we can now ‘off’ all the people who have blue hair before they ever see the light of day. If we stop all the people with blue hair from being born, the world will be a little more perfect.” —S.G.