The FDA is investigating a foreign abortion pill group

The Food and Drug Administration announced Tuesday it is investigating a Dutch company that sends abortion-inducing drugs to U.S. women by mail from a pharmacy in India.

Aid Access, founded by Dutch abortionist Rebecca Gomperts, is the most recent iteration of her mission to bring abortions to countries with pro-life policies. Gomperts started Women on Waves in 1999, which conducted chemical abortions aboard a boat parked in international waters outside countries where abortion was illegal, including Morocco, Spain, and Ireland. (Ireland voted in May to legalize abortion.) It later became Women on Web when Gomperts began sending chemical abortion pills through the mail.

Gomperts calls her work a “moral obligation” to women seeking abortion, claiming she has prescribed the pills for 600 women in the United States out of more than 3,000 who have requested the drugs through Aid Access. The group charges $95 for the pills and offers assistance to those who cannot pay.

The FDA said in a statement Tuesday it is working “to assess potential violations of U.S. law.” The agency regulates the dispensing of mifepristone and misoprostol, the drug duo that works together to end an unborn baby’s life and send the mother into labor. Despite loosening restrictions on the drugs in 2016, the FDA still requires a prescription from a doctor or nurse practitioner and says that women must ingest the first pill at a medical facility.

A few states have started allowing telemedicine abortions, in which women receive the pills in the mail, but the FDA warns against buying the pills online and from foreign sources.

Rebecca Oas, associate director of research for the Center for Family and Human Rights, said regulations exist to protect women from complications due to the drugs themselves and abuse from other people. “If you’re shipping the pills, you don’t know if the person ordering them is a person trying to obtain an abortion or perhaps a pimp, or a father, or a husband, boyfriend, whatever, who wants to induce an abortion and wants the woman to have a miscarriage without her consent,” she told me.

In addition, the drugs carry the risk of hemorrhage, infection, and death. Aid Access warns women on its website that it cannot even guarantee the pills will effectively kill their baby, and tells them to see a doctor if they experience allergic reactions or other complications.

Catherine Glenn Foster, CEO of Americans United for Life, told CNN that Aid Access was “reckless and irresponsible,” and that for women, “engaging in chemical abortion … is like playing Russian roulette with their health, because an unsuccessful chemical abortion may lead to a far riskier surgical one.”

Kristan Hawkins, president of Students for Life of America, said in a statement that shipping the drugs to women from overseas is “a disaster waiting to happen,” adding, “Risking women’s lives to make a political point and a quick profit makes no sense, and we sadly anticipate horror stories when, inevitably, something goes wrong.”

It’s unclear what the FDA can do about Aid Access’ practice—Gomperts contends everything she does is perfectly legal.

Oas said that the rise of Aid Access is a “hedge” against the possible overturning Roe v. Wade, the 1973 U.S. Supreme Court decision legalizing abortion nationwide: “It’s a technique that’s been tried and tested overseas, so it’s something that is certainly not a surprise, but it’s certainly something that we have to watch, and make sure that our government and our policies are in place to deal with this.” 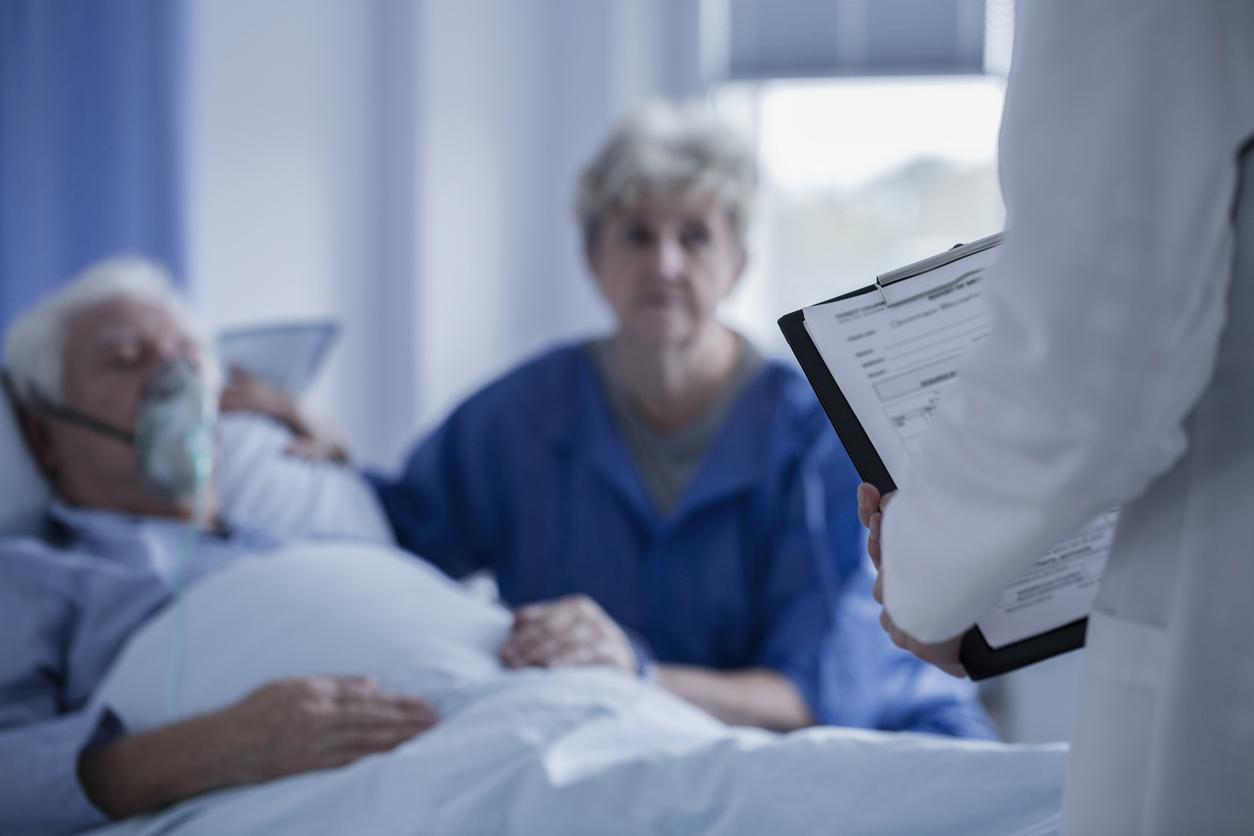 The American Academy of Family Physicians, a group of more than 131,000 family doctors, officially changed its stance on euthanasia this month to neutral.

“The action taken today allows the AAFP to advocate for engaged neutrality on the subject,” the organization’s president, Michael Munger, said after the group’s Oct. 9 business meeting.

Catholic Medical Association board member Barbara Golder told the Catholic News Agency that the move was “very, very disappointing” and could lead to further consequences. 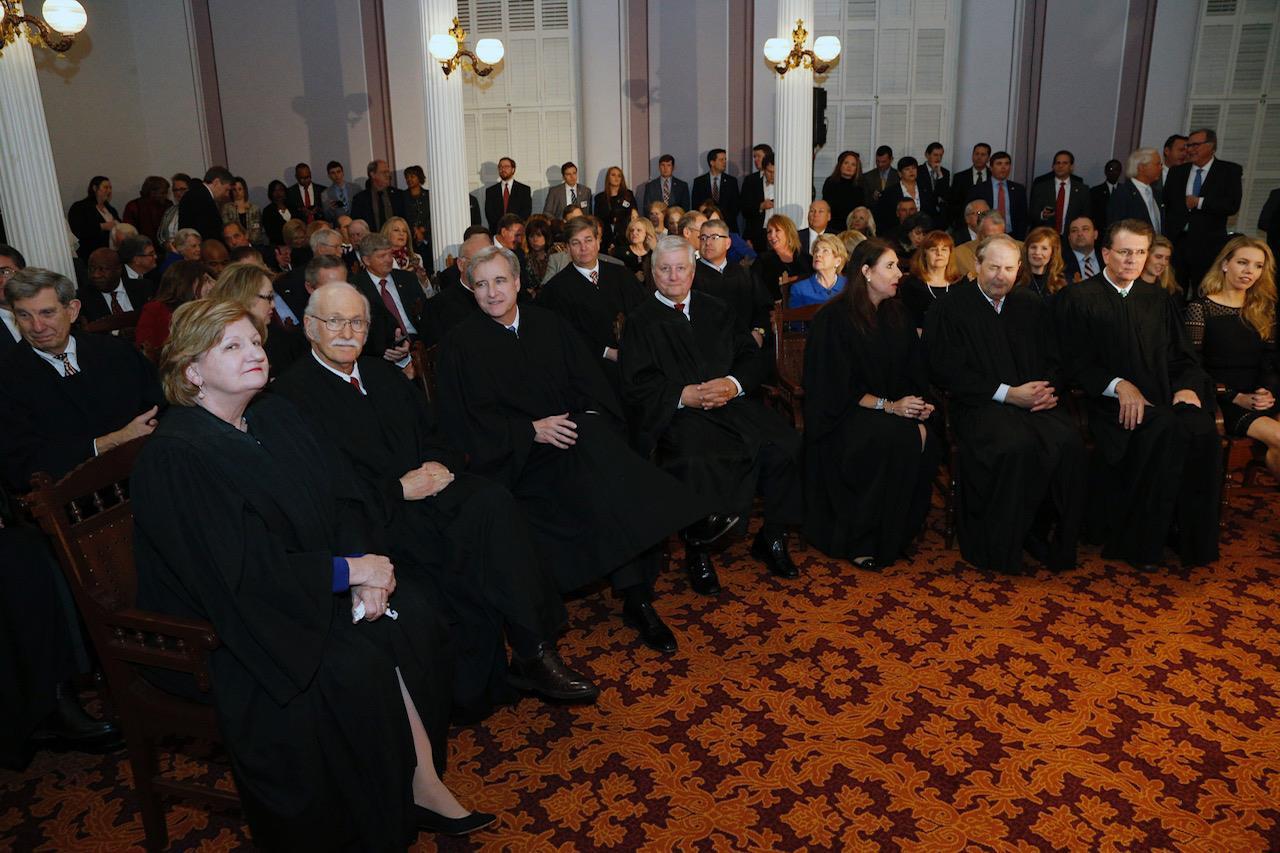 Alabama Supreme Court Justice Tom Parker wrote a defense of the unborn this month in a special concurring opinion in a murder case of a woman who was eight weeks pregnant. He wrote that “unborn children are persons entitled to the full and equal protection of the law” and called on the U.S. Supreme Court to reconsider its 1973 Roe v. Wade decision legalizing abortion.

On Oct. 19, the Alabama high court upheld the death sentence against Jessie Livell Phillips for killing his wife, Erica, and their unborn baby in 2009. He shot her as she fled from him during an argument, and she later became unresponsive and died, along with the baby, at a hospital.

“The Roe exception is the last remaining obstacle to the states’ ability to protect the God-given respect and dignity of the unborn human life,” he wrote. “I urge the Supreme Court of the United States to reconsider the Roe exception and to overrule this constitutional aberration. Return the power to the states to fully protect the most vulnerable among us.” —S.G.

Oregon could reverse its move to fund abortions for Medicaid recipients and illegal immigrants. Measure 106, which made it on the Novemeber ballot thanks to the efforts of Oregon Life United to get the necessary number of signatures, would erase the 2017 Reproductive Health Equity Act. It would add text to the state constitution stating, “The state shall not spend public funds for any abortion, except when medically necessary or as may be required by federal law.” Oregon Right to Life director Lois Anderson wrote, “Measure 106 recognizes that abortion is not healthcare. It correctly prioritizes our state’s budget by putting the actual healthcare needs of Oregonians before funding the abortion industry.”

Alabama could extend constitutional protection to the unborn if voters next week approve Amendment 2, a ballot measure that would “affirm that it is the public policy of this state to recognize and support the sanctity of unborn life and the rights of the unborn children.”

Abortion is a sin, said most Americans who participated in a study conducted by Ligonier Ministries and LifeWay Research. Of the 3,000 adults polled in the 2018 State of Theology survey, 52 percent said abortion is a sin, up from 49 percent in 2016. —S.G.