Early on June 21, Rev. Fr. Obi Ibekwe received word that the historic Sacred Heart Catholic Church where he pastors on Penticton Indian Band land in British Columbia was on fire.

“I jumped into my car and off I went,” he said. “All I could see were ashes, ruins, rubbles.”

Local authorities called in the fire at the 1911 church at about 1 a.m. About two hours later, another blaze engulfed the St. Gregory’s Church on Osoyoos Indian Band lands, also in British Columbia.

June 21 marked National Indigenous Peoples Day in Canada. This year, the annual observation came amid outrage over recent discoveries of more than 1,000 unmarked Indigenous mass graves. The discoveries have made churches across Canada targets: Dozens of churches have burned since then, while others have reported vandalism. Christian leaders are calling for deeper reconciliation and for authorities to take a stronger stance against the violence.

Late in May, the Kamloops Indian Band confirmed researchers used ground-penetrating radar to discover the unmarked graves of some 215 children who attended the Kamloops Indian Residential School in British Columbia. About a month later, the Cowessess First Nation announced the discovery of 751 unmarked graves of mostly Indigenous children at the cemetery of the former Marieval Indian Residential School in southeast Saskatchewan. In July, another First Nation community reported 182 unmarked gravesites at a mission school.

Roughly 150,000 First Nations, Métis, and Inuit children attended the indigenous schools between 1831 and 1996. The Canadian government established the boarding schools, which were mostly run by Catholic religious orders and Anglican churches. A report in 2015 from the Truth and Reconciliation Commission found that more than 4,000 students died while attending the schools.

“This isn’t justice for what’s happened to our people,” said Rose Holmes, a member of the Indian Band in Vernon who grew up near the church. “I am Indigenous, and this upsets me, because it does hurt our elders seeing these historic buildings being taken away.

Attacks have struck many denominations. A July 19 blaze left only the walls of the St. George Coptic Orthodox Church in Surrey standing. In southeast Calgary, a July 4 fire damaged the House of Prayer Alliance, a church belonging to the Calgary Vietnamese Alliance.

“We are Vietnamese refugees here,” Pastor Thai Nguyen said. “So maybe the people who do this don’t know. If anybody do this they should know that we (are) victims too, before we came here to find a new life.”

Rev. Andrew Bennett, director of Cardus Religious Freedom Institute and Canada’s first religious freedom ambassador, called for a stronger condemnation and political action against the violence. “The anger is understandable but the violence is unacceptable,” he said. “In Canada, because we have religious freedom and it’s enshrined in our constitution, we have a greater responsibility to ensure these types of attacks are condemned and they don’t happen again.”

Staff Sgt. Janelle Shoihet, a senior media relations officer for the Royal Canadian Mounted Police in British Columbia, told America Magazine that officers have stepped up patrols around local churches and investigators across different regions are sharing information. But she said they have not launched a national response: “Each investigation is being conducted by the police of jurisdiction but being monitored provincially.”

Bennett said Canada needs to create space for genuine reconciliation, going forward: “Reconciliation is advanced and religious freedom is advanced by all of us within society having an open and honest dialogue about what’s the nature of our common life.” 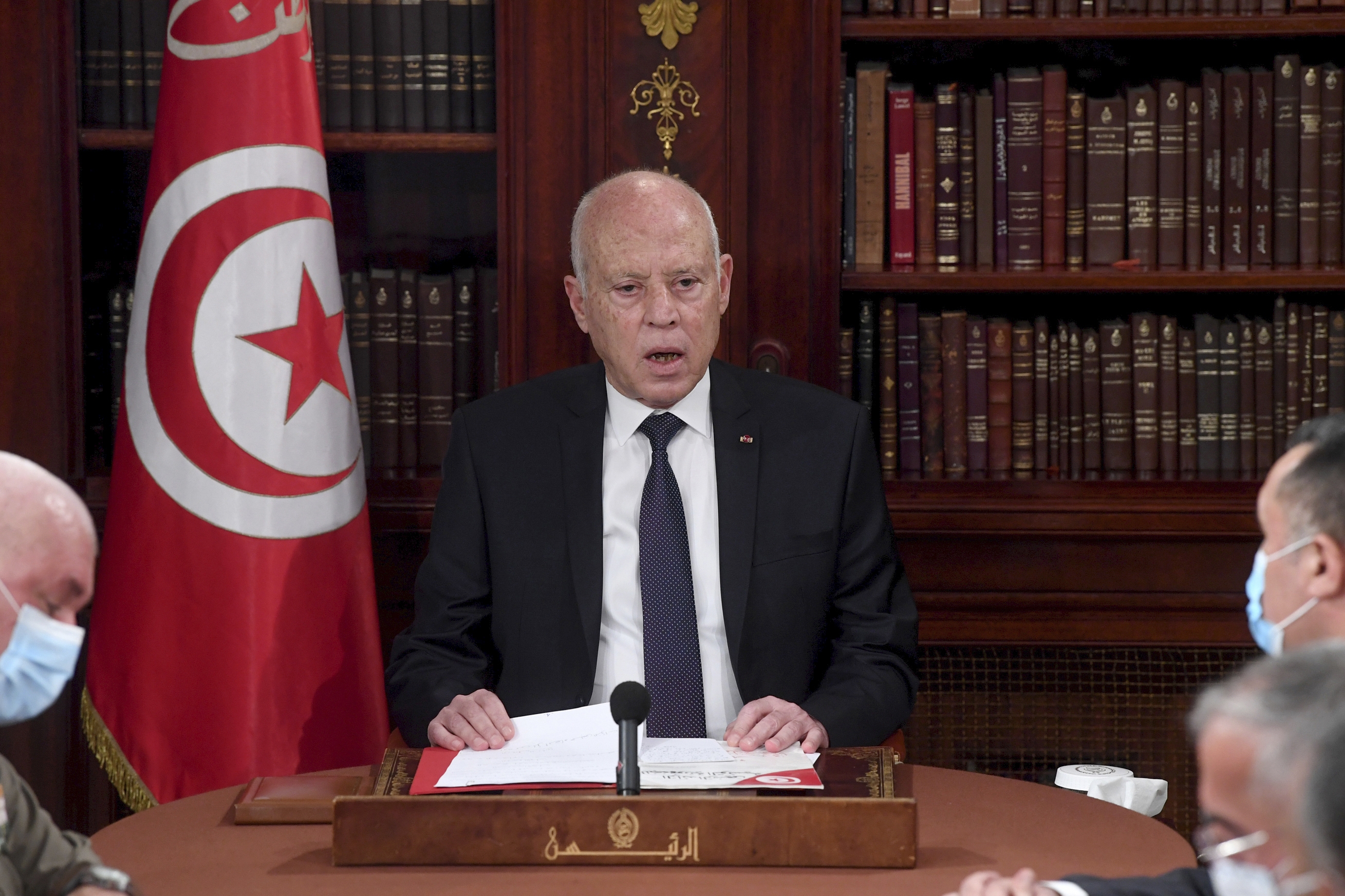 Tunisian President Kais Saied last week invoked emergency powers to dismiss the country’s prime minister and suspend the parliament for 30 days. He also imposed a nationwide curfew and gathering restrictions. He replaced the head of the national television station and urged traders to reduce the prices of goods in a Wednesday video.

Lawmakers and opponents have accused the leader, who is not backed by any party, of tightening his grip on power. Some have condemned his actions as a coup. But other Tunisians welcomed his decision with cheers and waving flags.

The country also faces nationwide protests over the worsening economic situation and the government’s response to the pandemic. Crowds of mostly young demonstrators chanted “Get out” and other slogans demanding economic reforms.

Deposed Prime Minister Hichem Mechichi said he would comply with his dismissal “in order to preserve the safety of all Tunisians.” Civil society groups have asked the president to produce a roadmap for handling the crisis within a month.

U.S. Secretary of State Antony Blinken urged Saied to abide by democratic principles and “maintain open dialogue with all political actors and the Tunisian people.” —O.O. 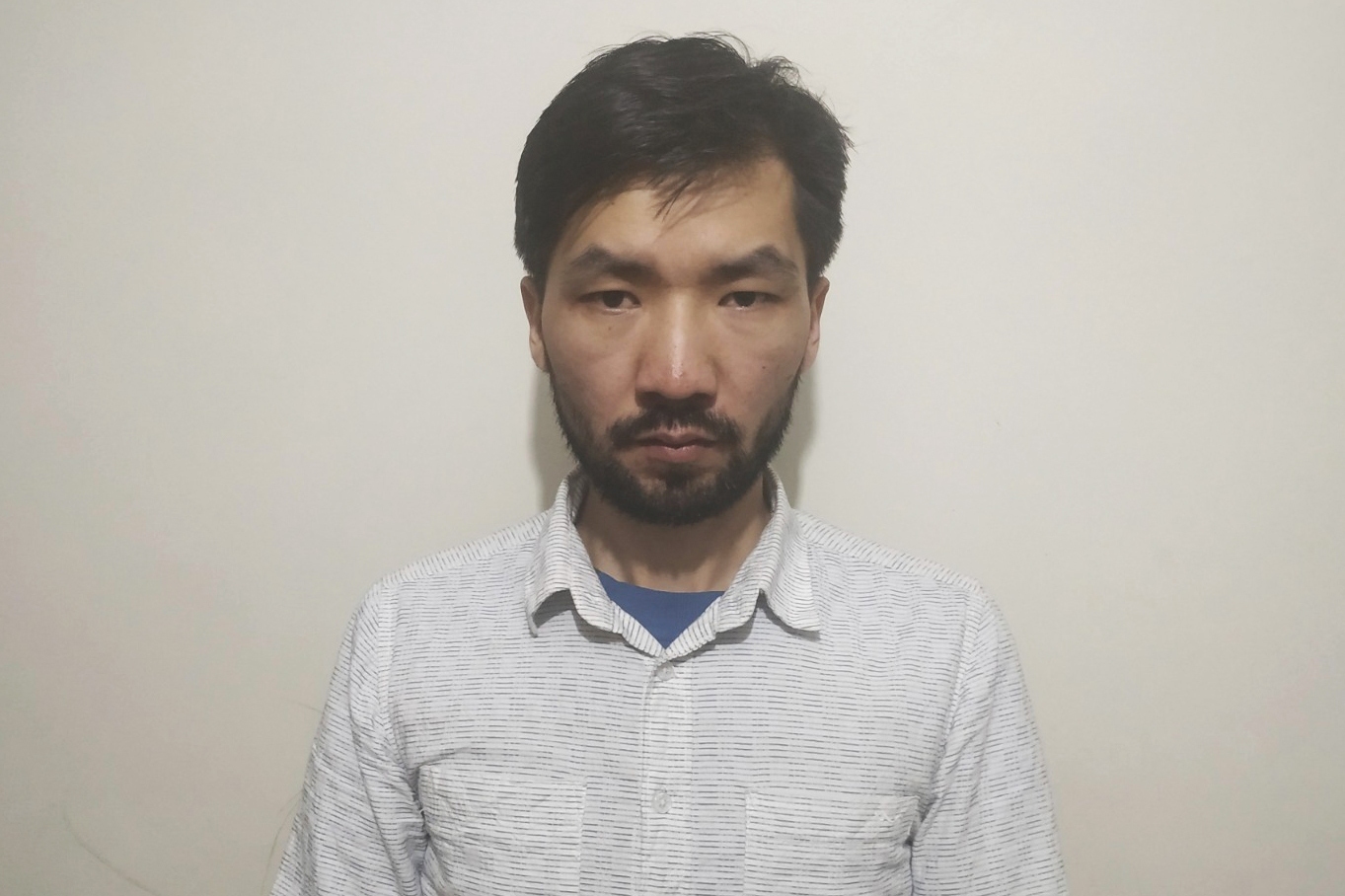 Moroccan authorities arrested Yidiresi Aishan, a 34-year-old computer designer, on July 20 after China put out a terrorism warrant for him.

Authorities seized the Uyghur man from the international airport in Casablanca after he left Turkey, according to the nonprofit Safeguard Defenders. The group said Aishan told his wife during a weekend phone call that he will be deported to China.

The father of three has lived with his family in Turkey since 2012. The Uyghur community there said he helped with translations and collected testimonies on abuses in China’s Xinjiang region.

Morocco’s national security directorate on Tuesday confirmed the arrest, saying Aishan “was the subject of a red notice issued by Interpol due to his suspected belonging to an organization on the lists of terrorist organizations.” China has cracked down on the majority Muslim minority group in Xinjiang and put pressure on democracy activists abroad. In April, a Chinese teenager who said he was a U.S. permanent resident was detained in Dubai. —O.O. 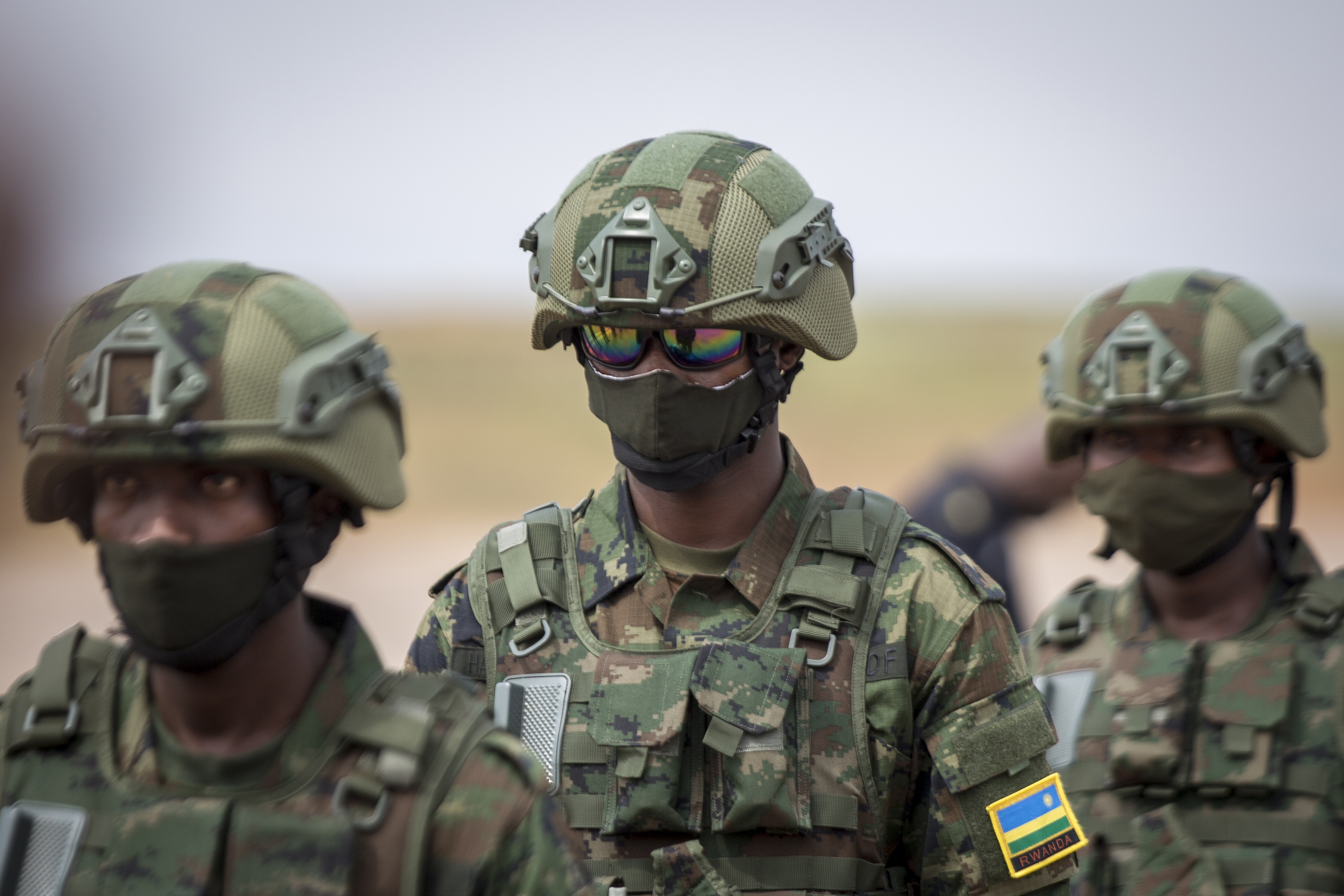 Rwandan armed forces in Kigali prepare to board a flight to Mozambique on July 10. Associated Press/Photo by Muhizi Olivier (file)

Nearly 300 Botswanan troops left the international airport in the capital of Gaborone for Mozambique on Monday. Botswana is the second member of the 16-nation Southern African Development Community to send soldiers to aid the battle against insurgents in Mozambique’s restive Cabo Delgado region.

The regional body last month concluded it would send about 3,000 troops to offer military support. South African soldiers arrived last week. Angolan and Tanzanian troops and elite units from Zimbabwe’s armed forces will also deploy to the region. Some 1,000 soldiers from Rwanda, which doesn’t belong to the bloc, arrived earlier in July and are engaging Islamic State–linked extremists in battle, according to officials.

Dyck Advisory Group, a private South African military contractor that provided aerial support to Mozambican forces, did not renew its contract after it expired in April. The violence in the oil-rich region has killed more than 3,000 people since it began in 2017. —O.O.