Afghans struggle for survival under Taliban

Plus other international stories from this week

A mother and child in the malnutrition ward of the Ataturk National Children’s Hospital in Kabul on Dec. 2 Associated Press/Photo by Petros Giannakouris

Inside the maternity ward of a clinic in central Afghanistan, several cleaners tired of working without pay have quit. Regular power outages have impeded ongoing surgeries and killed premature children when their incubators fail.

“It is so sad to see them dying in front of your eyes,” Dr. Nuri, an obstetrician at the hospital, told the BBC.

Afghanistan was already suffering from drought and the effects of years of conflict. But the Taliban’s hasty takeover in August and the withdrawal of foreign support brought on economic collapse and a dire humanitarian crisis.

Since taking over, the Taliban has responded to the international blockade by restricting cash withdrawals at banks. Many workers said they have gone without pay for months. The country’s flailing economy and health sector relied on international aid that ceased following the takeover. Dr. Mustafa, a doctor in a northern Afghanistan village, told the World Food Program that parents are selling furniture, animals, and homes to buy food. The International Crisis Group warned a state collapse is increasingly likely and called for the United States and other Western players to change their approach to the Taliban.

Nearly 23 million people, accounting for 55 percent of the country’s population, are facing extreme levels of hunger, the United Nations reports. UNICEF estimates half of children under 5 in Afghanistan will be acutely malnourished in 2022 due to the food crisis and lack of access to key social services.

Alexander Matheou, the Asia Pacific director with the International Federation of Red Cross and Red Crescent Societies, said the country is facing its worst drought and hunger crisis. “I have spoken to doctors who are reporting increased cases of acute malnutrition amongst children,” he said. “It will only get worse in the weeks ahead.” 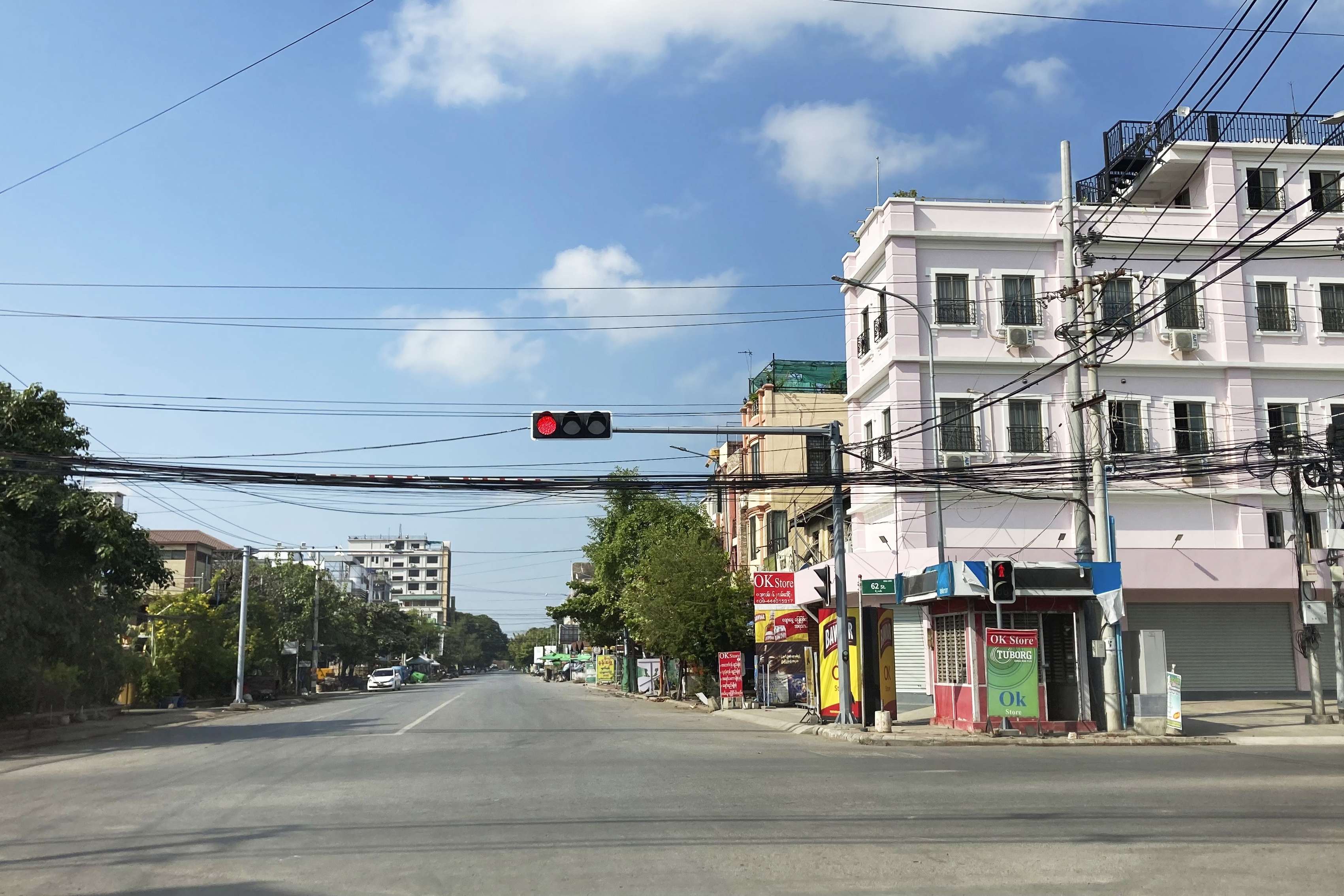 I’ve received some messages from readers on Twitter, but I haven’t used it as much since the Nigerian government banned the social media platform in June. The move came after Twitter deleted one of President Muhammadu Buhari’s posts and temporarily suspended his account. Authorities say they will lift the restriction once Twitter meets 10 conditions, including paying taxes, setting up a physical office, and regulating tweets. Senegal, Chad, Uganda, and the Democratic Republic of Congo have also blocked social media or internet services this year.

—WORLD has corrected this page to reflect that Bamako, not Timbuktu, is the capital of Mali.

Thanks, Onize. I often feel that I can't bear to read some of the stories.....but I do so I can care and pray.❤