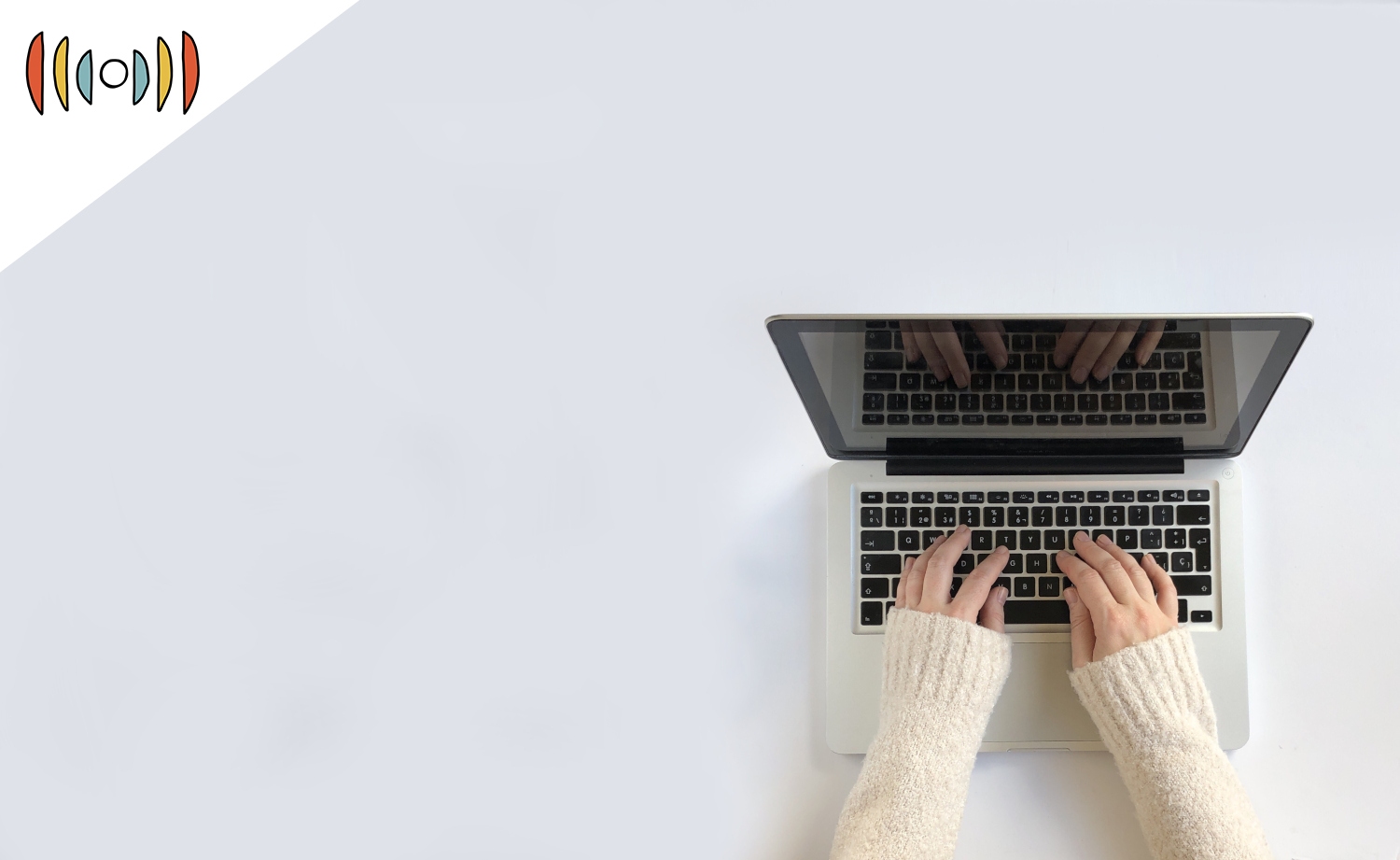 MYRNA BROWN, HOST: Today is Friday, July 30th. Good morning! This is The World and Everything in It from listener-supported WORLD Radio. I’m Myrna Brown.

And we certainly have a lot of it to share this month. Many listeners wrote to us this week after hearing Dr. Charles Horton’s interview about America’s Frontline Doctors. We’ll read samples from a few of those many, many emails in a minute. But one common criticism we heard was that we didn’t have any kind of response from the organization itself, and we didn’t. But there is a reason, and we should have said during the segment that Dr. Horton did try to get in touch with America’s Frontline Doctors and asked to talk to them as part of his reporting. He gave them a week to respond and they did not.

BROWN: We also heard from many listeners who wanted us more directly to address the doctors’ claims about things like Hydroxychlorquione, Ivermectin, and reports of adverse reactions to the COVID vaccines. One of the reasons we didn’t do that in this week’s segment is that we’ve carried reporting on these issues at other times. We’ll link to those reports in today’s program transcript, so if you wanted to, that would make it convenient to go back and check those out.

EICHER: Alright, let’s read some email that is representative of the feedback we received—and as I said, it was a lot—it was highly negative, some of it from medical professionals, and all of it by email, so we’ll have to read excerpts. First, Kenneth Kirby wrote to say he was disappointed the piece was more of an editorial commentary about America’s Frontline Doctors and not a news story. Alan Schell said he wished we’d mentioned several cases in the past when a vaccine fully approved by the FDA had to be pulled from the market due to safety concerns.

BROWN: Lee Crum questioned, as he says, “[the] over the top, panic-inducing push to vaccinate the planet against a virus [that has] a very high recovery rate” and suggested WORLD has accepted that idea without critique. Rick Witmer took issue with our description of America’s Frontline Doctors as primarily political. He noted that medicine and politics have often become intertwined during the past year.

EICHER: Austin Britton wrote to say he thought we’d misrepresented the group’s use of the term “experimental.” He noted that because the technology behind the mRNA vaccines has never been used before, it is by definition an experiment.

BROWN: You said the responses were highly negative, and they were, but a few were appreciative. David Phillips wrote to say it was “excellent, informed, thoughtful, and vital reporting!” And Donald Thompson, a family and preventative medicine doctor in Bristol, Tennessee, called in with this feedback.

THOMPSON: Dr. Horton identified several red flags about this group that we would be wise to identify when we get our news. A medical group should provide medical advice based on evidence. It may be difficult to separate evidence from a political discussion and from the obvious emotions associated with illness and death. But it is crucial that the wise consumer of information do just this.

EICHER: Thanks to everyone who provided feedback—many indicated they are longtime listeners and happy listeners. We know this is an area where reasonable people disagree, and we thank you very much for your reasonable and thoughtful disagreement.

BROWN: Sticking with the same subject but moving on to a different story. Longtime listener Stefan A.D. Bucek had this to say about another COVID-related story.

BUCEK: I want to thank you for Paul Butler’s segment on your July 1st podcast about lingering, post-COVID side effects. I had it, and I was on a ventilator for eight days. Thankfully, the Lord brought me through. And while I’m in remarkably good shape now, there are some lingering effects, including leg numbness and shooting pains in that same leg. I had thought that perhaps it was the result of laying on my back for a month. But your podcast made me think that maybe it is indeed a long-term side effect. Thanks to The World and Everything in It for making me aware of this possibility. But mostly, thanks to our Lord for his healing hand.

EICHER: Thank you, Stefan and we join you in giving thanks to God for your recovery.

BROWN: We have time for one more call today.

CATHERINE: Hi, my name is Catherine and our family listens from Northwest Indiana. On Monday on Legal Docket in the discussion with Adam Carrington about the Supreme Court rulings for the year statistics, he mentioned that there was a 94 percent reversal rate for the 9th Circuit and said that that was very concerning. I was wondering why that was concerning. Thank you.

EICHER: Well, Catherine, we asked Mary Reichard to explain and she told us that when the high court overturns so many rulings from one circuit, it suggests the judges in that circuit are deciding cases not on legal principles, but on outcome. In other words, the judges ask themselves, “how do I want this case to turn out?” and then find justifications after the fact to reach that conclusion.

Instead, when judges are making even-handed applications of the law, you wouldn’t see the Supreme Court having to overturn the majority of their decisions.

That’s what she said.

BROWN: We also got an email this month from a listener asking about our new podcast, Lawless. We previewed it back in April, and he said he was looking forward to hearing it. Well, the wait is almost over. The first episode airs on September 17th.

And between now and then we have new seasons of Legal Docket starting on August 10th and Listening In on September 10th. It’s going to be a busy month around here, with lots for you to look forward to!

EICHER: One final note before we go. If you haven’t voted yet in this year’s Hope Awards, please be sure to do that at wng.org/compassion.