Hosts Mary Reichard and Jenny Rough consider Kansas v. Glover, a case about a routine traffic stop. In 2016, a Kansas sheriff ran the plates of a truck on the road. The state database indicated that the owner of the vehicle had a suspended license. So the sheriff pulled the driver over, even though he was not breaking any other traffic regulations at the time. The nine Supreme Court justices had to decide if driver's 4th Amendment protections against unreasonable searches were violated.

Legal Docket is a production of WORLD Radio. Support WORLD at wng.org/donate. 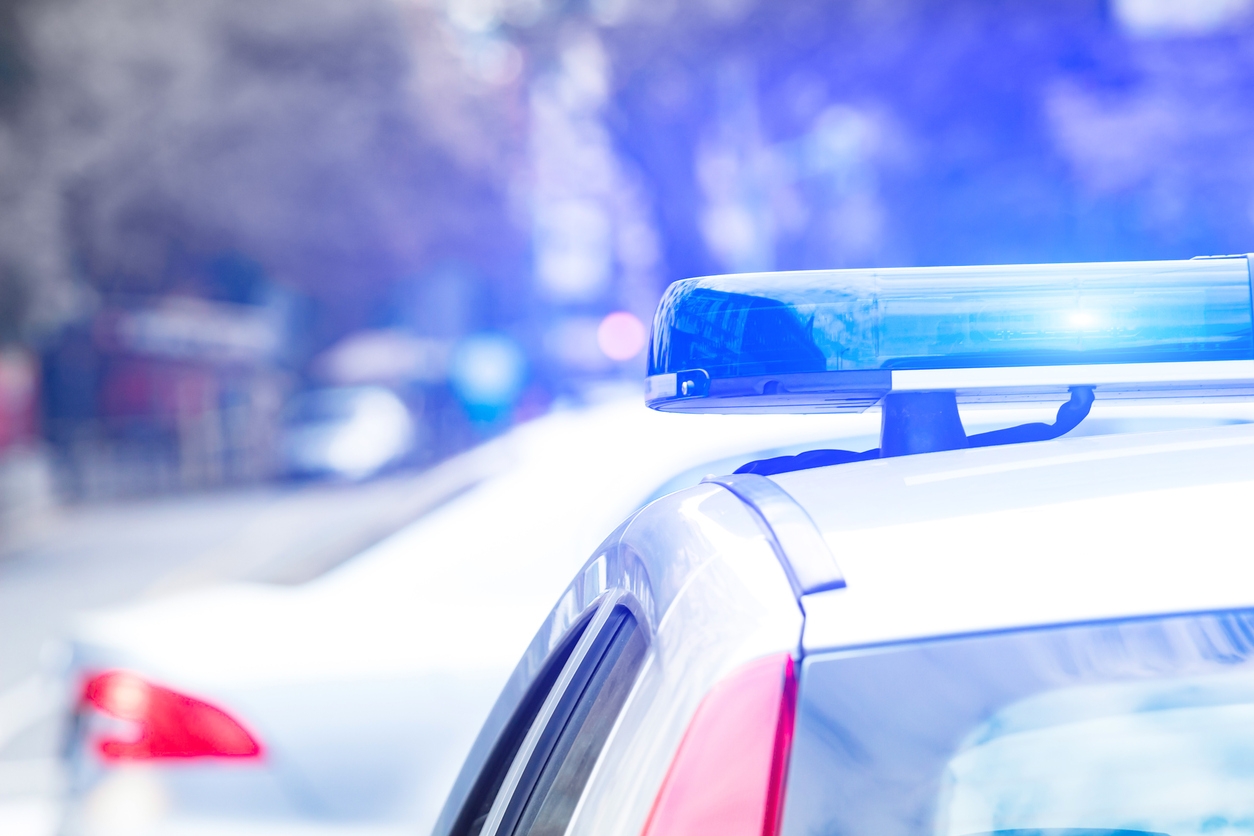