Plus: What Christian nationalism really means 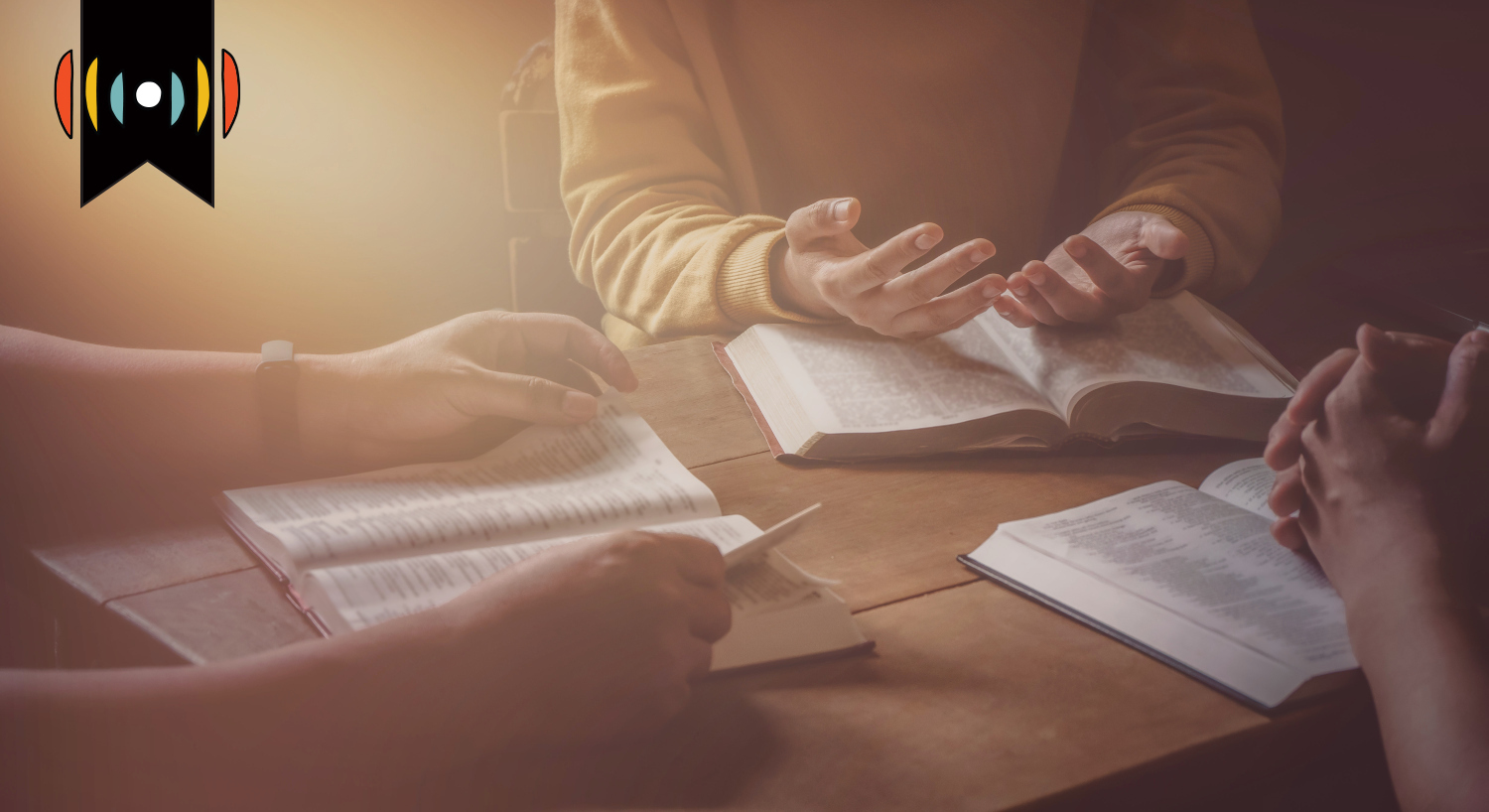 Joining us again today is Andrew Walker. He’s a professor of Christian ethics and apologetics at Southern Seminary and managing editor of WORLD Opinions.

EICHER: Andrew, you have a column up at WORLD Opinions, a piece you wrote on Christian nationalism that is getting quite a lot of attention. The term is not one you embrace or apply to yourself.

And part of the trouble here is we hear the term a lot but it’s kind of in the eye of the beholder as to what it means. You address your comments both to those who are comfortable with the label and those who use it as a pejorative. But what were you hoping to accomplish?

WALKER: Hey, that's a really good question. And it really strikes at a lot of the concern I have around this topic of Christian nationalism, this term is getting thrown around.

But what I'm noticing is that predominantly, its use in the hands of very progressive academics, and then in the hands of those in the media, Christian nationalism is just becoming this kind of convenient buzzword to just dismiss the concerns of conservative Christians within politics. So that if you just use this term “Christian nationalism,” you can therefore dismiss us as theocratic or illiberal.

EICHER: So thinking more about what’s right and proper and good in society, let’s talk about the movement known as Revoice. WORLD had a 2,800-word reported piece by Mary Jackson and Todd Vician—very thorough, haven’t seen anything like it anywhere—as well as a commentary by Carl Trueman. But I think Jackson and Vician really summed up well: Society and law have changed in the years since the first Revoice and they write, “Revoice has changed, too. Speakers have always emphasized homosexuality as an identity, not just a behavior. But this year, such assertions from the dais seemed more insistent, with speakers assiduously using civil-rights language to present radical change as settled truth. That identity rhetoric extended to transgender ideology. Speakers frequently referred to “sexual and gender minorities” and used preferred pronouns, along with terms such as women “assigned female at birth.” The group’s reach and influence are growing, but leaders now emphasize parachurch activities. Speakers frequently referenced ongoing rejection within the church and encouraged attendees to form their own spiritual communities in local Revoice chapters.”

I’ll link to the piece in the transcript and you can read it at WNG.org, but doesn’t this confirm a lot of the concerns people had four years ago?

WALKER: Okay, sure. I've had concerns about Revoice from the start. When I was working at my previous organization in 2018, I wrote an essay talking about the collision course that Revoice was headed down. And I think, you know, now, four years later, that has been proven and come to fruition. And I think it all starts from this more problematic assumption that there is something positive from which to identify same sex attraction. And so when individuals begin to ascribe virtue to what the Bible considers vice, you've already gone beyond the categories of what scripture would countenance. And so it's completely unsurprising at this point, that we hear reports at Revoice of them adopting the language of sexual minority, of them using preferred pronouns, of using the terminology like assigned female at birth and assigned male at birth. This is just following downstream from kind of the broader cultural matrix that has, sadly, in the name of Christian theology, more or less tried to baptize secular ideology in Christian terms. And again, I actually don't think this is all shocking or surprising where Revoice has ended up. This was kind of baked into the very notion of what Revoice was doing four years ago.

BROWN: Andrew, I want to follow up. My question is not really about Revoice. It’s more about what I’ve heard a well known Christian apologist say. He says the Bible does not condemn homosexual thoughts.

From an ethical perspective, do the Scriptures make a distinction between homosexuality and homosexual feelings and thoughts and therefore should we?

WALKER: Well, there's certainly a distinction between desires, and action. But it's not a distinction that we can draw too much distinction from, because ultimately, desires are ordered towards actions. And so when we think about our desires, we always have to ask the question of in what direction are our desires being ordered to? In Christian ethics, we call that teleology that there's something that our desires are, are striving for in order to hope to accomplish. Now in the issue of same sex attraction, a same sex attractive person might understand that their actions following through from their desires are sinful. But I think we have to ask one question prior to the action itself, and ask the question, okay, well, if the action itself is wrong, why would the desire itself be right? And I think this simply follows from understanding kind of our doctrine of sin. Scripturally speaking, we are culpable for involuntary desires. That sounds controversial that you're saying that someone can be guilty for sins they don't commit. I'm saying that because of the noetic effects of sin because we're comprehensively fallen, there are involuntary desires, thoughts that well up inside of us that in a split second, we can understand are fallen and sinful and disordered and we should repent of them, but they're still nonetheless fallen disordered, and sinful and to be repented of. We don't get to say, just because I have these feelings, that's okay. Because we're always asking the question of what are our feelings and desires being directed towards? When Jesus talks about indicting heterosexual lust, it's not as though lust is okay. If it's heterosexual lust, it's the fact that the lust itself is problematic because the lust is giving direction to something that Scripture says is wrong. And it's, it's not that the heterosexuality is wrong, it's that you're lusting after someone who is not your spouse, because the overarching moral good in Scripture is the conjugal union of husband and wife together, and so any type of sexual expression outside those confines, the Bible considers sinful.

BROWN: Andrew Walker is professor of Christian ethics and apologetics at Southern Seminary and managing editor of WORLD Opinions. Thanks, Andrew!

WALKER: Thanks, Nick. Thanks, Myrna.