Beaty’s first book in this series, Rosie Revere, Engineer, spent more than 80 weeks on The New York Times bestseller list. Ada Twist, Scientist shares many good qualities with the original, including its cheerful illustration style and rhyming text. One noteworthy difference—this book includes a young black heroine named Ada Twist. Ada bubbles over with questions (What’s that stinky smell?) and goes to great—often very messy—lengths to test her hypotheses. Parents won’t appreciate a climax in which Ada covers a wall with her drawings. However, they may still appreciate this simple introduction to the scientific method. (Ages 4-7)

A Beetle is Shy

Kids get a vivid introduction to beetles in this 40-page picture book. Award-winner Sylvia Long uses colorful repetition to enliven the visual presentation, and her intricate drawings allow kids to learn about everything from beetle life cycles to habitat just by looking. While the basic narrative uses one sentence per spread (“A beetle is microscopic.”), further explanations throughout let older readers go deeper without overwhelming younger ones. Overall, a delightful marriage of words and images focusing on one of God’s smallest but most artful creations. One note—Aston claims beetles first emerged several hundred million years ago. (Ages 5-9)

Solving the Puzzle Under the Sea: Marie Tharp Maps the Ocean Floor

This picture book biography conveys how Marie Tharp, an oceanographer from the early 20th century, came to create the first map of the ocean floor. Soft, inviting illustrations by Puerto Rican illustrator Raúl Colón bring the lackluster text to life. Colón displays the scientific principles involved (soundings made from ships) as well as the beauty and vastness of the sea. Most of all, he paints Marie and other characters in a humanizing way, despite the text’s inability to create drama. The back of the book includes a summary of the real Marie Tharp. (Ages 5-9)

Originally published in 1988, Macaulay’s classic book on technology gets an update here. Many of Macaulay’s explanations of machines haven’t changed much. However, the new version includes more color illustrations and helps readers understand recent advancements such as 3-D printers and smartphones. Teens and adults who don’t like science will want to pay attention to Macaulay’s woolly mammoth. He uses it to add humor and create a narrative arc throughout the 400-page book. Macaulay again proves himself master of making wise the (technologically) simple, so that even a $35 price tag seems reasonable. (Ages 12 & up) 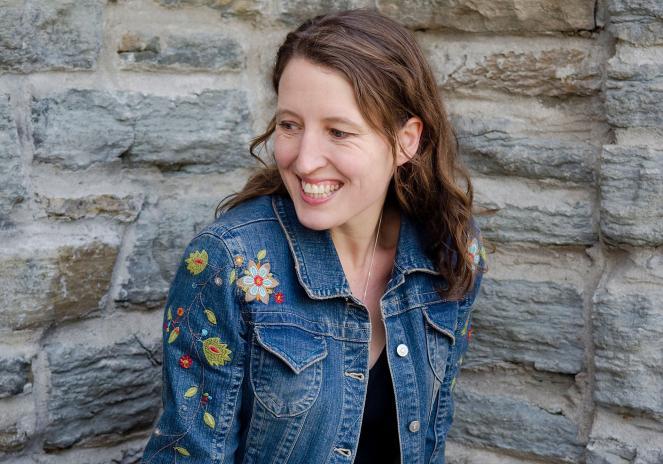 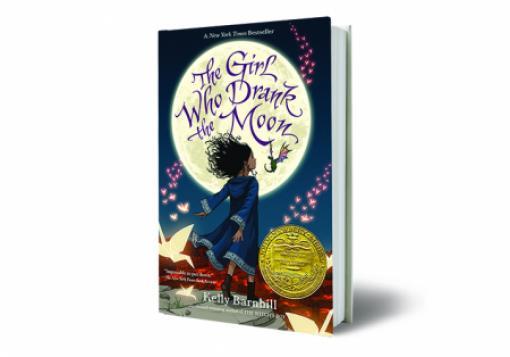 This year’s Newbery Medal for excellence in juvenile literature went to Kelly Barnhill’s The Girl Who Drank the Moon (Algonquin Young Readers, 2016), a fantasy about a town ruled by sorrow and the magic that sets it free. Though it contains elements that could be interpreted as New Age, the story is worthwhile for readers mature enough for nuance. Javaka Steptoe’s Radiant Child (Little, Brown Books for Young Readers, 2016), a picture book biography of Brooklyn artist Jean-Michel Basquiat, won the Caldecott Medal for illustration. The artwork reflects the exuberant style of this tragically short-lived talent. Four medals, including the Printz Award for young-adult literature, went to March: Book Three (Top Shelf Productions, 2016), the conclusion of a gripping graphic nonfiction series by Rep. John Lewis, D-Ga., about his role in the civil rights movement. (Includes some harsh language and violence.)