Free speech has been under fire on campus for decades. Thankfully, when nearly 20 million postsecondary students head back to class this fall, many will do so with more free speech protection than previous years. FIRE—the Foundation for Individual Rights and Expression—reported in 2009 that 74.2 percent of colleges and universities “seriously infringe upon free speech rights of ­students.” In 2022, that percentage has dropped to 18.5 percent.

Many institutions now have speech policies in line with the First Amend­ment, and when students’ rights are violated, lawsuits and social pressure can lead to free speech wins. 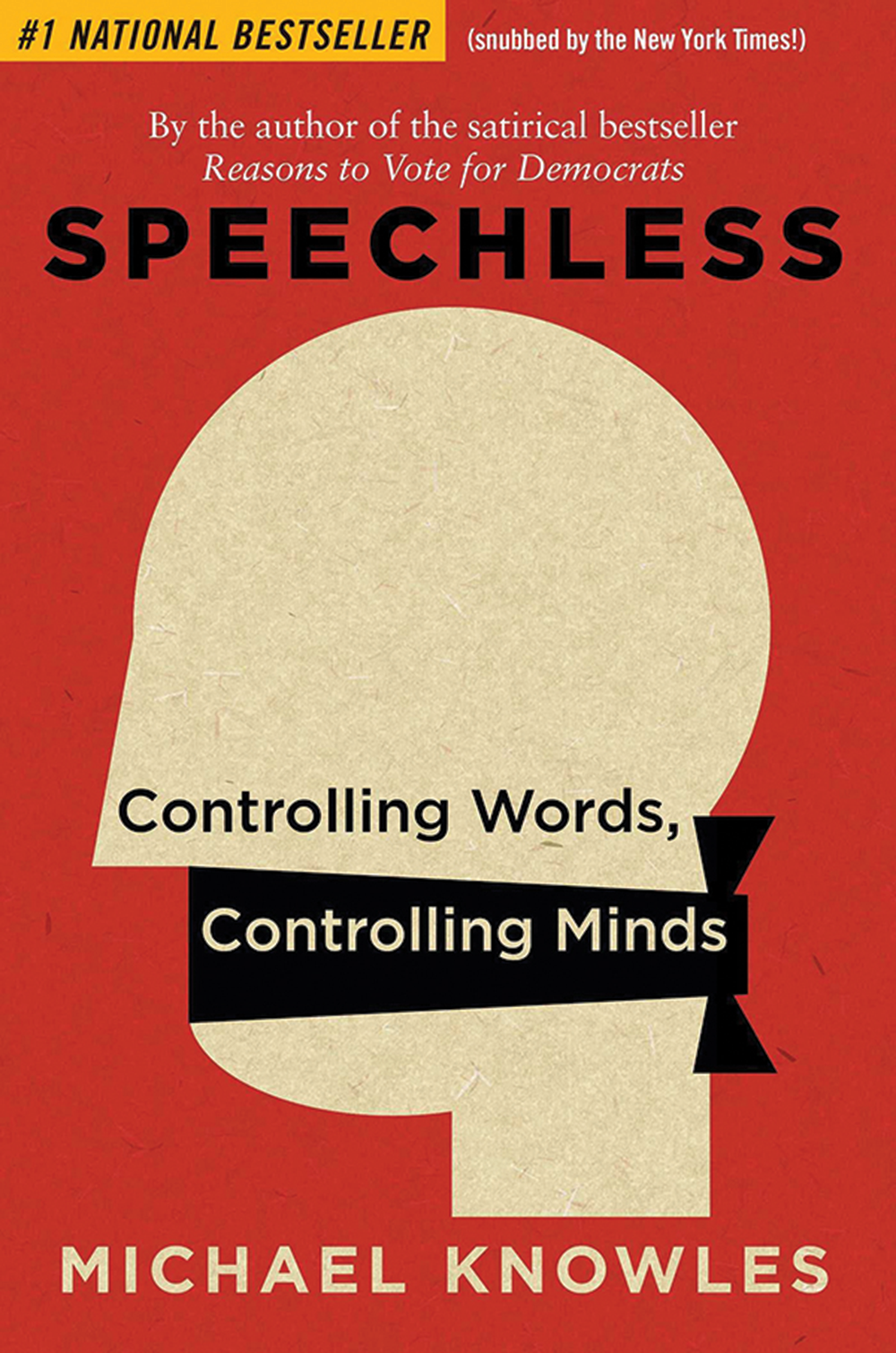 Michael Knowles’ book Speechless: Controlling Words, Controlling Minds—which came out in paperback in June—sees language as “the beating heart of culture” and says leftists in the academy have used political correctness and “repressive tolerance” to score wins for their side. One misjudgment—he sees free speech as a tool of the left and part of the problem: “The choice between ‘free speech’ and ‘censorship’ is illusory—a false dichotomy from which political correctness has profited for a century.”

In contrast, Os Guinness writes in The Magna Carta of Humanity, “Freedom begins with God.” He goes on to say, “Western liberalism is rooted in ideas that are undeniably Jewish and Christian,” and those ideas include ­consent of the governed, freedom of conscience, and constitutional government. In short, the God of the Bible teaches us that good human government isn’t a power grab. Good government has limits, and its job isn’t to silence and coerce citizens but preserve our rights as moral agents within reasonable limits.

Of course, calls for censorship are often prompted by real sin. For instance, racism has a long history in America and around the world, and racist speech has harmed individuals and societies. Guinness points out, though, that Christians have more than censorship to address such sin—we have the presence of the living God. God’s power to change us from within is far greater than our power to force change on others.

In many ways, though, old censorship battles continue online. Jacob Mchangama’s 2022 book Free Speech devotes an entire chapter to the topic. As universities and students expand online learning and social networks, companies like Twitter and Zoom exert more control over speech standards for students and faculty.

We often think of this as an issue of private companies setting independent terms of service. But officials in Washington, London, and around the world regularly use hearings and other carrots and sticks to prompt new censorship. That’s especially concerning, he says, because “no government in ­history has ever been able to exert such extensive control over what is being said, read, and shared … across the world.” Mchangama points out that in the last quarter of 2017, Facebook deleted 1.6 million pieces of content for “hate speech.” In the last quarter of 2020, the company deleted 26 million.

When it comes to censorship, Andrew Sullivan was right—“We all live on campus now.” With basic Biblical doctrines often called “hate speech,” Christians need our heritage of free speech now more than ever.

But against fear-driven philosophies, Os Guinness summarizes the Christian vision this way: “Set free to be free.” He hopes that positive vision can empower Christians: It’s “the deepest view of freedom the world’s ever seen, and we should be its champions.”