Tetsuya Yamagami, the suspect in the July 8 killing of Japan’s former Prime Minister Shinzo Abe, professed an unusual motive for the assassination: rage against the Unification Church. Yamagami, 41, claimed his mother donated about 100 million yen ($735,000) to the religious organization, bankrupting his family, preventing him from attending college, and driving his brother to suicide. Abe was one of the group’s most prominent boosters.

But what is the Unification Church, and why do some Japanese oppose it?

Sun Myung Moon, a self-­proclaimed messiah, founded the Unification Church in South Korea in 1954. Moon claimed he was sent by Jesus to defeat communism and strengthen families through marriage blessing ceremonies that redeem believers from Satanic ­lineage. Though less than 1 percent of Japanese are official members of the Unification Church, the group has gained outsize influence in Japanese politics by financing and promoting conservative candidates.

Since Abe’s death, the cult has faced backlash in Japan for its political influence and allegedly coercive fundraising techniques. More than 7,000 people signed a petition asking for leniency for Yamagami. Japanese Prime Minister Fumio Kishida in August fired or transferred Cabinet members with Unification Church ties.

Most Japanese are Shinto and Buddhist, though, and it’s unclear whether they will differentiate between Christianity and fringe groups like the Unification Church. 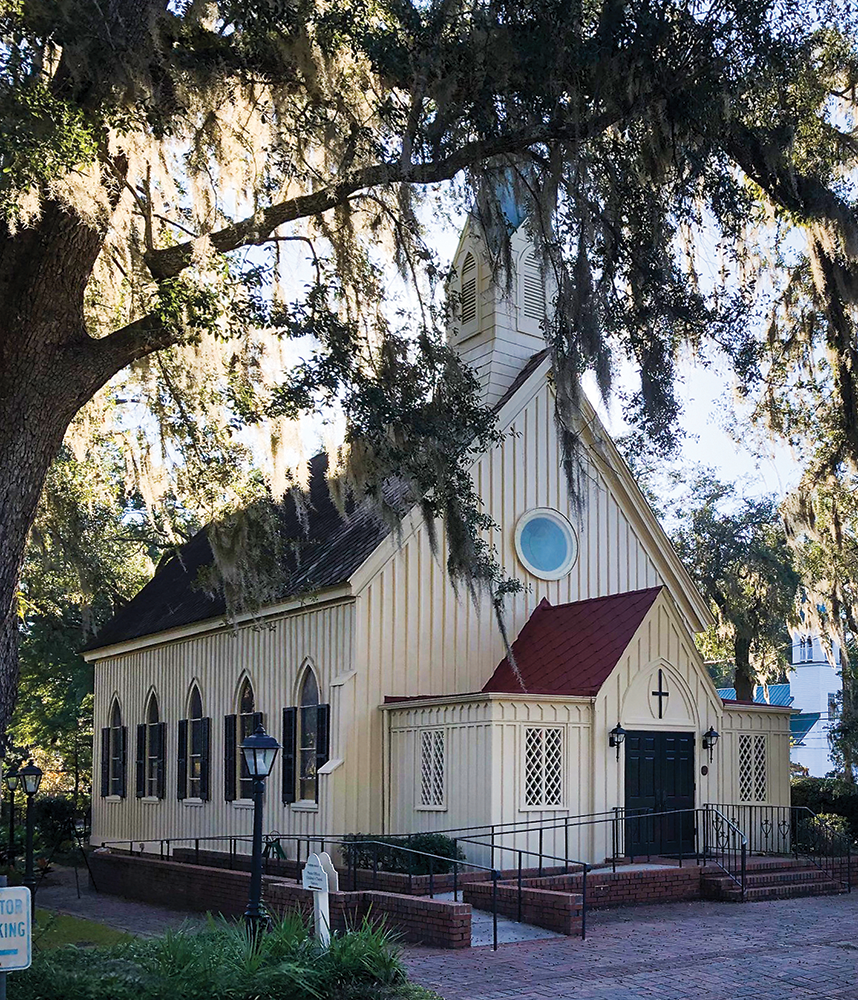 A court win for conservative Anglicans

In a decision that brings to a close a nearly decade-long court dispute, the South Carolina Supreme Court on Aug. 17 ruled that a breakaway diocese must return only eight church properties to the Episcopal Church, not 14 as it had previously ruled. The state Supreme Court determined that six ­parishes (including St. Jude’s Church in Walterboro), now part of the Anglican Church in North America, had ­successfully amended their bylaws so the Episcopal Church could not rightly claim to own their properties. The ACNA formed in 2009 after a group of churches protested the Episcopal Church’s move to ordain gay priests and increasing acceptance of homosexuality. The Episcopal Church and the Anglican diocese both sought to retain 36 church properties, valued at $500 ­million. —Mary Jackson