From civil rights to psychedelics to abortion, voters prepare to weigh in

Pro-lifers rally at the California Capitol in Sacramento. Rich Pedroncelli/AP

Since the advent of “direct democracy” in the 19th century, American election ballots have included not only candidates but policy questions, putting key decisions directly in the hands of the people. Today, there are two types of ballot measures. An “initiated measure” lands on a ballot via a petition and the familiar signature-­gathering drive. In 1898, South Dakota became the first state to adopt this process, and 24 states now allow such measures. The other type of ballot initiative is a “referred measure,” placed on the ballot by the vote of a state legislature or commission. This year, midterm ­ballots nationwide contain 30 initiated measures and 107 referred measures.

California: Proposition 1/Senate Constitutional Amendment No. 10—codifies the right to abortion in the state constitution (up to fetal viability).

Kentucky: Constitutional Amendment 2—amends the state ­constitution to clarify that nothing in it creates a right to abortion or requires government funding of abortions.

Michigan: Proposal 3—provides a state constitutional right to “reproductive freedom,” defined to include ­abortion, contraception, and other matters related to pregnancy. The state can only regulate abortion after a fetal viability threshold (23-24 weeks).

Arkansas: Issue 4—legalizes the ­possession and use of up to 1 ounce of marijuana for persons at least 21 years old, enacts a 10 percent tax on marijuana sales, and requires the state Alcoholic Beverage Control Division to develop rules to regulate marijuana businesses.

Maryland: Question 4—legalizes marijuana for those 21 and up beginning in July 2023; directs the state Legislature to pass laws regulating marijuana sales, etc.

Missouri: Amendment 3—removes current laws so possession, sale, and personal use of marijuana by those 21 and up is allowed; levies a 6 percent tax on recreational marijuana sales; allows individuals with marijuana-related offenses on record to petition for records to be expunged and penalties removed.

North Dakota: Marijuana Legalization Initiative—legalizes the possession of cannabis for adults 21 and older; allows individuals to grow up to three cannabis plants; establishes by Oct. 1, 2023, an adult-use marijuana program to regulate production and distribution.

South Dakota: Marijuana Legalization Initiative—legalizes the possession, distribution, and use of marijuana for those 21 and up; allows individuals to grow up to three ­cannabis plants. 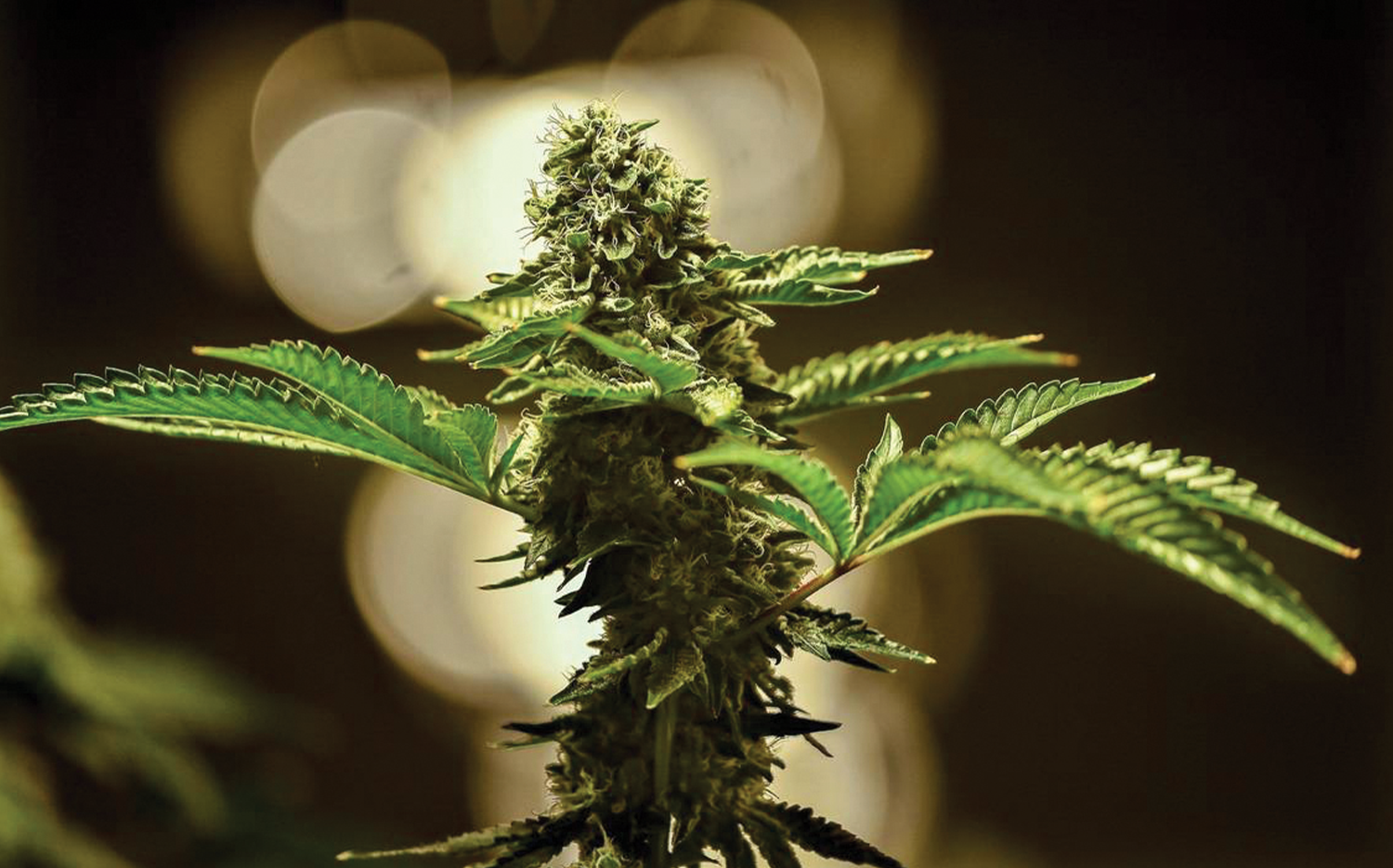 Arizona: Proposition 308—grants in-state college tuition rates for non­citizen residents who have attended school in the state for at least two years and graduated from an in-state high school.

Iowa: Iowa Right to Keep and Bear Arms Amendment—adds the right to own and bear firearms to the state ­constitution; requires narrow tailoring and compelling government interest to infringe on that right.

Oregon: Measure 111—amends the state constitution to require the state to ensure every resident “has access to cost-effective, clinically appropriate, and affordable healthcare as a fundamental right.” (No other state has an amendment of this nature.)

Montana: C-48—amends the state constitution to require a search ­warrant to access electronic data and communications. (Michigan and Missouri are currently the only other states that have a similar constitutional amendment.)

Arkansas: Issue 3/Arkansas Religious Freedom Amendment—amends the state constitution to provide that “government shall not burden a person’s freedom of religion even if the burden results from a rule of ­general applicability.”

Tennessee: Amendment 4—removes a section of the state constitution that bars religious ministers from being elected to the state Legislature.

West Virginia: West Virginia Incorporation of Religious Denomi­nations and Churches Amendment—amends the state constitution to authorize the state Legislature to pass laws to incorporate churches and religious denominations. (West Virginia is currently the only state that prohibits church incorporation.)

Illinois: Amendment 1—creates a state constitutional right for employees to bargain via unions or representatives of their choosing.