Synthetic mice in a lab

SCIENCE | Scientists coax the growth of embryos from stem cells

University of Cambridge and Weizmann Institute of Science researchers recently created the first in vitro mouse embryo that grew spontaneously without using sperm or egg. In papers published in Nature on Aug. 25 and in Cell Stem Cell on Sept. 8, the scientists reported the culmination of a decadelong quest to get stem cell lines to “talk” to one other successfully. Interactions between three stem cell populations critical to early mammalian development produced a self-organization of structures that ultimately grew into embryos.

These synthetic embryos reached the most advanced stage of development achieved to date in a stem-cell derived model. Surviving eight days, the embryos had the beginnings of brains, beating hearts, and intestinal tracts and were 95 percent similar to natural embryos in terms of their internal structures and genetic profiles.

The mouse embryo model, which the researchers aim to coax to full term (20 days), may shed light on why some pregnancies fail. The researchers also think a human model could be used some day to grow organs for people who need transplants—an ethically fraught prospect. Study author Jacob Hanna said that the synthetic embryos can’t develop into full-grown mice. 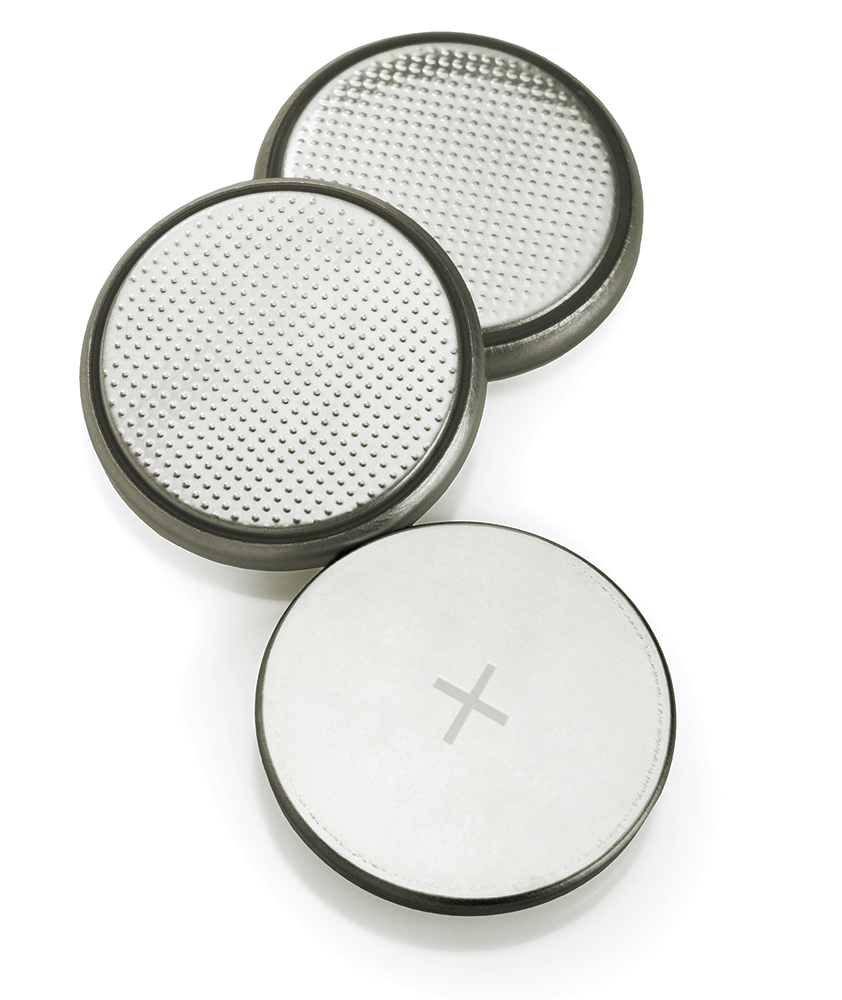 A new study published in Pediatrics found that the annual rate of childhood battery-related emergency room visits more than doubled in the 2010-2019 period compared with 1990-2009. Small lithium “button” batteries were responsible for the most injuries, and children under 5 were at the highest risk. When swallowed, even small lithium batteries can generate an electrical current that can produce potentially deadly injuries. Button batteries are often used in electronic devices such as toys and remote controls. —H.F.

Female Lagria beetle ­larvae carry beneficial bacteria in special pockets on their backs, and new research shows how they pass it on to offspring. In a study published in Frontiers in Physiology on Aug. 30, scientists tracked beetles during the pupal, or cocoon, stage of development by covering them with microscopic fluorescent plastic beads assumed to act similarly to the bacteria. When the beetles emerged from their cocoons, most of the beads had moved from their backs to the tips of their abdomens. The bacteria, which protect beetles against fungi during their early-stage development, can easily be transmitted from their new position on the matriarch’s abdomen to her eggs.