The battleground for Senate control looks well defined. Republicans have six clear targets, and the Democrats have three. But some other developing races could become unexpectedly difficult for the incumbent. These “sleeper” Senate races are worth watching as election activity heats up in the fall. 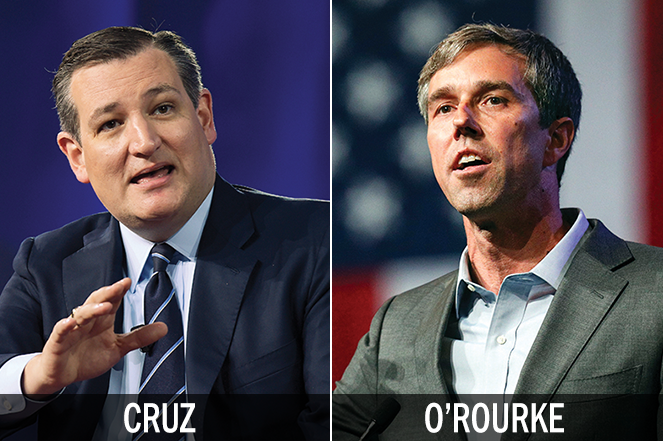 TEXAS is home to the sleeper likeliest to emerge as a full-blown target. Polls have repeatedly shown that Republican incumbent Sen. Ted Cruz is not a lock for reelection. While the RealClearPolitics polling average had him ahead by 6 points in late August, a recent NBC News/Marist poll found only a 4-point gap. That poll’s underlying demographic breakdowns show Cruz doing poorly among whites with college degrees, a finding that mirrors polling data about declining GOP support in this demographic across the country.

Cruz is ahead only because he has 42 percent of the Hispanic vote, an unusually high share for a Republican in a competitive contest. His Democratic opponent, U.S. Rep. Beto O’Rourke of El Paso, has so far raised millions more dollars than Cruz, giving him the ability to wage a serious campaign in Texas’ large and expensive television media markets. Texas is such a Republican state that one must still rate Cruz as the favorite, but no one should be surprised if the race tightens considerably once O’Rourke hits the airwaves in earnest. 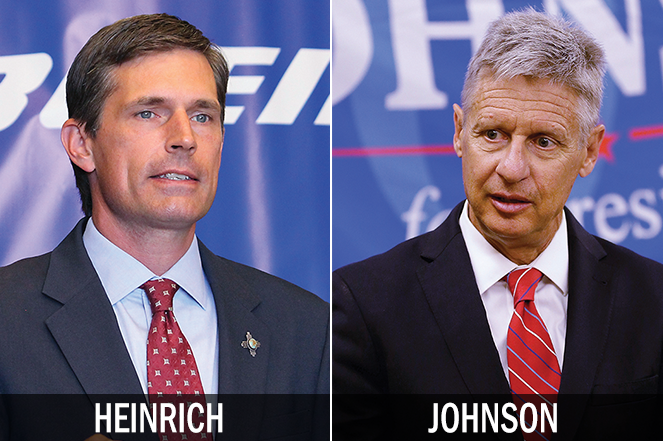 NEW MEXICO has become a reliably Democratic state in recent years, but an unusual development might put Democratic incumbent Sen. Martin Heinrich in some jeopardy. Former governor and two-time Libertarian presidential nominee Gary Johnson entered the race in mid-August on the Libertarian ticket. Johnson retains support in the Land of Enchantment even though he has not been governor there since 2002. (He received over 9 percent of the presidential vote in New Mexico in 2016, with support spanning partisan and racial lines.) An August Emerson College public poll showed him starting out in second place with 21 percent support, behind Heinrich’s 39 percent, with 30 percent of voters undecided.

Johnson’s chance depends on his ability to garner the vast majority of Republican votes while simultaneously attracting independents and moderate Democrats who don’t like President Trump. His model would be the 2006 U.S. Senate race in Connecticut, where Democratic incumbent Joseph Lieberman lost renomination to the more progressive Ned Lamont, but nevertheless won reelection by running as an independent. Republican voters there gave their hapless nominee less than 10 percent of the vote, figuring he had no chance and that the real choice was between a Democrat who supported President Bush on Iraq (Lieberman) and one who opposed him (Lamont). New Mexico Republicans could make a similar choice, figuring that Johnson would be a strong vote for tax cuts, smaller government, and constitutionalist judges. If Johnson raises enough funds, this race could tighten considerably by October. 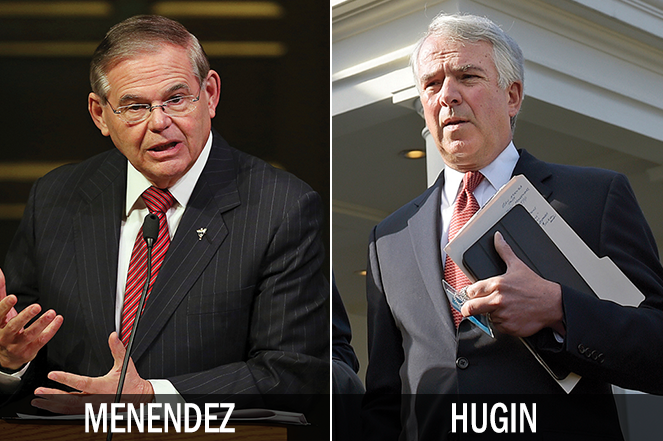 NEW JERSEY is the third sleeper state. Democratic incumbent Sen. Robert Menendez was indicted on federal public corruption charges, but the case was dismissed after a 2017 trial resulted in a hung jury. He won renomination this June with a stunningly low 62 percent of the vote after facing an unknown and underfunded opponent. Polls show he has only a small lead over the Republican nominee, wealthy pharmaceutical executive Robert Hugin.

New Jersey is a very expensive state to campaign in. It is served by the large television markets of New York and Philadelphia, and has not elected a Republican to the Senate since 1972. Menendez’s weakness, though, makes this race one to watch, especially if Hugin is able to afford extensive airtime in early October.

Sleepers usually don’t pan out, but the experienced campaign analyst knows better than to dismiss them entirely. Keep an eye out for O’Rourke, Johnson, and Hugin if you want to keep abreast of the battle for Senate control this fall.

Henry Olsen Henry is a former WORLD correspondent.
COMMENT BELOW