What’s the Big Deal?, one of four books in the God’s Design for Sex series, offers parents a script about sex they can read with their sons and daughters ages 8-11. Stan Jones, former Wheaton college professor and administrator, brings his experience as a psychologist and a father to the series, making it both informative and heartfelt. With only 12 short chapters, families can hit the high points in just a few sittings—but the book, published initially in 1995 and revised in 2007, spends too much time on AIDS and doesn’t address pornography or smartphones. It does include Scripture references, simple line drawings, and tough topics like homosexuality and sexual abuse.

More than a decade ago Focus on the Family teamed up with the Medical Institute for Sexual Health to help parents talk about sex with their children. The result was a nearly 300-page guide offering well-researched answers to questions most families ask. Compared with the God’s Design for Sex series (above), the Q&A here isn’t as conversational and goes well beyond need-to-know basics. With so many controversial topics (like contraception and dating), it’s also likely to step on everyone’s toes at some point. A 2013 revision helps keep the book relevant for today’s Christian families.

The Young Man’s Guide to Awesomeness

As a counselor to young men, Johnson knows their biggest temptations when it comes to sex. Here he pushes teens to see the big picture, including the long-term effects of things like pornography and a hookup culture. He also challenges them to rise above their peers in living out God’s wisdom. Johnson does more than write well—his innovative format will hold even reluctant readers’ interest. Each chapter features frank talk about sexual dangers, a Bible study on King David, funny (yet wholesome) cartoons, and take-away points that will stick with teens.

I Have the Right To

Some studies show that women constitute 88-92 percent of sexual assault victims, with teen girls at greatest risk. For advocate Chessy Prout, this isn’t just a statistic. In 2014, a senior at her high school invited Prout, then 15, to an isolated location and raped her. Prout deserves praise for her courage and resilience, but she interprets her experience in a worldly way, with explicit language and destructive attitudes about sexuality, politics, and religion. Teens participating in the hookup culture need cautionary tales, but not this one. Augustine’s Confessions conveys similar life lessons with less explicit storytelling and a better redemption. 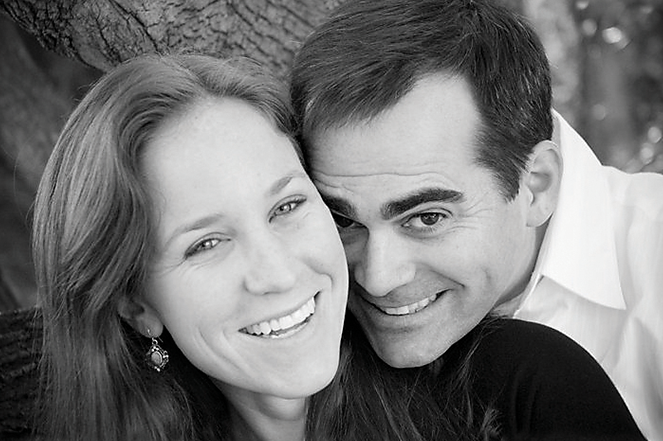 In a fallen, #MeToo world, three books can help Christians address sexual abuse among kids and teens. First, God Made All of Me (New Growth Press, 2015) by Justin and Lindsey Holcomb, which WORLD reviewed in 2015. This picture book helps “kids to avoid inappropriate touches and seek help without guilt if they are … abused.”

Also in 2015, WORLD recommended that parents and church leaders read On Guard: Preventing and Responding to Child Abuse at Church (New Growth Press, 2014) by Deepak Reju: It “describes the way pedophiles operate and offers practical guidance.”

Finally, when abuse does happen, Christians can pick up Justin and Lindsey Holcomb’s book Rid of My Disgrace (Crossway, 2011). It lays out the spiritual and emotional effect of abuse and applies Biblical comfort to each area of need. Aimed at adults, many insights will apply to older children and teens. —E.W.