SPORTS | After a winning year in the pool, Lia Thomas loses out on prestigious NCAA award

In a move that was sure to relieve those who wish to keep biological males out of women’s sports, the NCAA surprisingly eliminated the former University of Pennsylvania athlete from consideration for the honor in late July. The governing body chose Sylvie Binder, a champion fencer for Columbia University in New York, to represent the Ivy League as a finalist for the award in Division I, the NCAA’s top division. The NCAA will announce the Woman of the Year winner in January.

The former Will Thomas became the first male to win an NCAA women’s swimming title earlier this year, placing first in the 500-yard freestyle at the Division I championships in Atlanta. He also tied for fifth in the 200 freestyle and placed eighth in the 100 free, displacing women for the honor of first-team All-American in both events. Last month the University of Pennsylvania nominated the swimmer for the Woman of the Year award.

The nomination ignited criticism from those who recognized Thomas had an unfair competitive advantage over his female competitors, since he had undergone puberty and competed in college for three years as a male. One of them was the University of Kentucky’s Riley Gaines, the swimmer who tied with Thomas in the 200 ­freestyle in Atlanta. She called the Woman of the Year nomination “yet another slap in the face to women.”

Now that he’s graduated from Penn, Thomas plans to attend law school and become an attorney to advocate for transgender rights. He also hopes to compete in the Olympic trials. At press time, there was no word on whether Thomas planned to file a discrimination lawsuit against the NCAA. 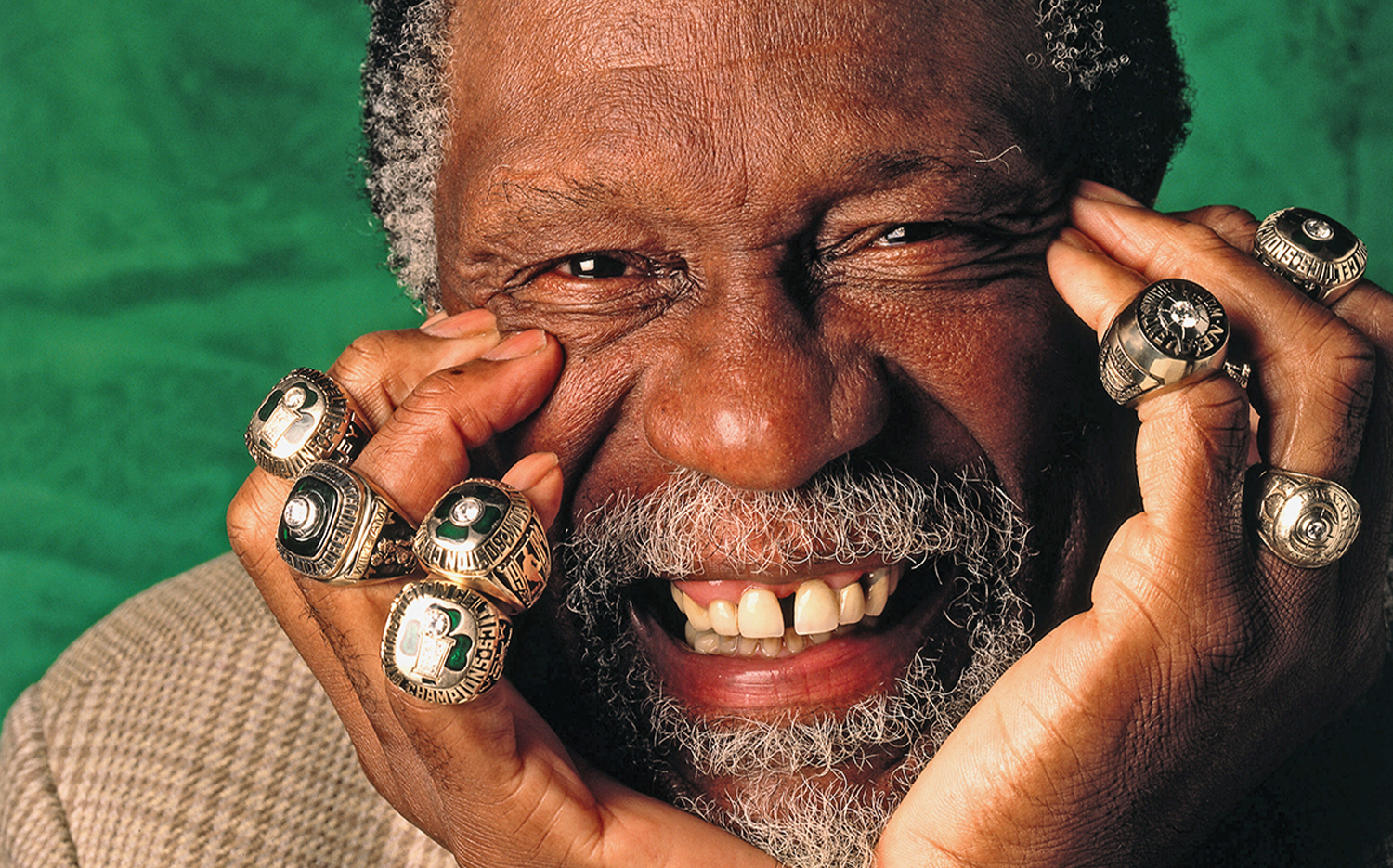 NBA icon Bill Russell, who won 11 titles in 13 seasons playing with the Boston Celtics and was also the league’s first black head coach, died at age 88 on July 31. His death came nearly 50 years after Russell served as a pallbearer at the funeral of another trailblazing athlete—Jackie Robinson. When Robinson’s widow, Rachel, asked Russell to fill that role, Russell asked why she’d chosen him. “Because you’re his favorite athlete,” Rachel responded.

Russell’s prowess on the court probably had something to do with that—the 6-foot-10 center was a five-time Most Valuable Player, after all. But Russell’s civil rights activism likely had much to do with it, too: In 1961, for instance, Russell convinced the Celtics to skip an exhibition game in Lexington, Ky., after a restaurant there refused to serve him and his black teammates. Russell also marched with Martin Luther King Jr., ran an integrated basketball camp in Mississippi with Medgar Evers’ brother after Evers’ murder, and supported Muhammad Ali when the Muslim boxer went to prison for declining to serve in the Vietnam War for religious reasons. —R.H.