Fog Reveal works by harvesting advertising identification numbers from popular smartphone apps, like Waze and Starbucks, that track a user’s location. The numbers and locations provide a detailed picture of a phone user’s life, including history of movements stretching back up to two years. Police can identify the phone’s owner using documents like property records. So far, the app has scanned around 250 ­million phones.

Fog Data Science has sold its software to about two dozen law enforcement agencies to date. Fog Reveal has successfully aided in several investigations, including the murder of an Arkansas nurse. But police are not typically required to disclose use of the app in court documents—and they don’t have to obtain a search warrant to track someone’s location on Fog Reveal.

Arkansas prosecutor Kevin Metcalf told the Associated Press that Fog Reveal gives law enforcement a necessary edge in cracking cases. “We push the limits, but we do them in a way that we target the bad guys,” he said.

But others, like former police analyst Davin Hall, argue the app violates Fourth Amendment protections against unreasonable search and seizure. Hall quit his job at the Greensboro, N.C., police department due to its use of Fog Reveal. “I just feel angry and betrayed and lied to,” he said. 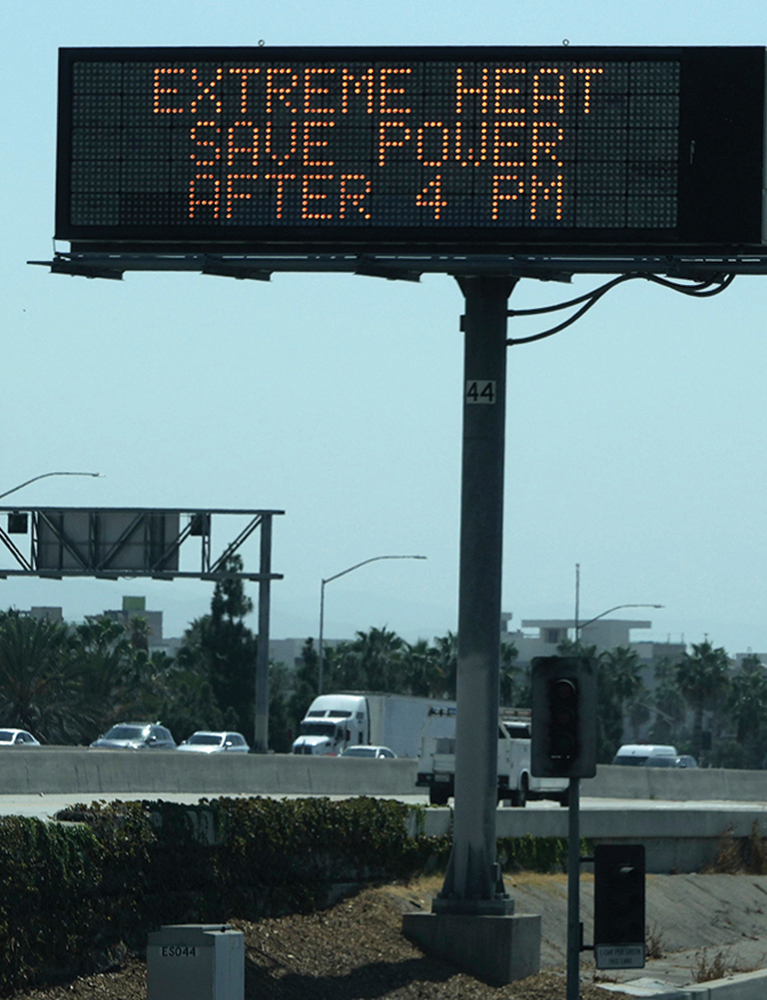 Have low-tech text messages become key to keeping the power on in summer? When California temperatures soared to the triple digits during the week of Sept. 4, millions of households ran their air conditioning units, driving power usage on the state’s primary electric grid to a record high.