TECHNOLOGY | One state mandates a digital ID for pornography websites

The nation’s first state-approved digital ID app, Louisiana’s LA Wallet, is integral to a new law that aims to protect children from pornography. As of Jan. 1, a Louisiana state law requires pornographic websites to verify that visitors are over the age of 18 before allowing them access. If successful, the approach could spread to other states.

Tech experts have raised privacy concerns about the arrangement, but Pornhub—and the text of Act 440—says user data is not collected during the process and online activity cannot be traced. 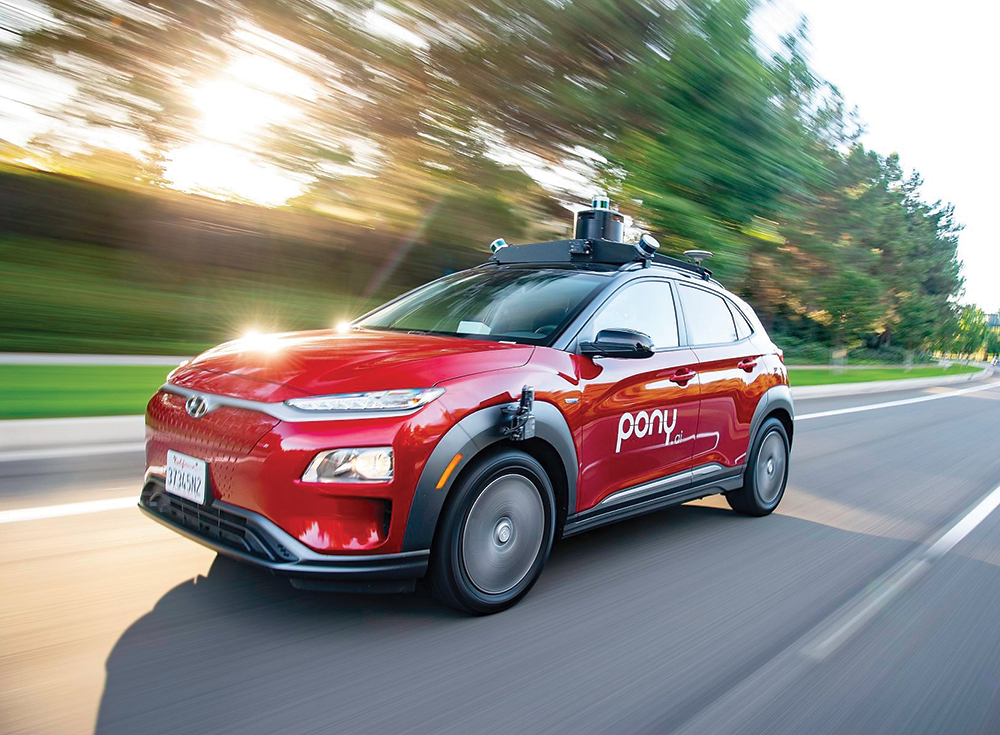 Digital eyes on the District

Washington, D.C., public housing resident Schyla Pondexter-Moore sued the city’s housing authority and police department in mid-December, claiming the city is engaging in intrusive ­surveillance. Pondexter-Moore has lived in the Highland Dwellings ­complex for 14 years. In 2017, she repeatedly denied entry to D.C. Housing Authority personnel as they attempted to install a surveillance camera just outside her home. On Jan. 31, 2018, a DCHA officer arrested Pondexter-Moore after she questioned workers. The officer allegedly handled Pondexter-Moore and her son roughly and said she “did not have any rights.” She and her son spent a night in jail while DCHA installed the cameras. Today, over 80 cameras with infrared and zoom functions cover the Highland Dwellings—some allegedly able to capture views inside private apartments—and DCHA shares the footage with D.C. police. —E.R.