SCIENCE | Which is the farthest?

Early images taken by NASA’s new James Webb Space Telescope have sparked an unofficial competition among scientists. They hope to identify the oldest known galaxy, which they believe gives a glimpse into the near-beginning of the universe.

A week after the Webb images were released in July, teams at Harvard-Smithsonian Center for Astrophysics and the National Institute for Astrophysics in Rome independently identified the galaxies GLASS-z11 and GLASS-z13. The frequency of light changes as it travels through space, making it appear redder—a higher “redshift” means the galaxy is more distant. Based on its redshift of about 13, GLASS-z13 is thought to be 13.5 billion light-years away. That’s about 100 million light-years ­further than GN-z11, the previous record holder.

But the findings, submitted for peer review by Rohan Naidu and his Harvard-Smithsonian colleagues to the open access platform arXiv on July 19, quickly became obsolete. Candidates thought to be even more distant were submitted just days later: A team at the University of Texas at Austin ­discovered “Maisie’s Galaxy” at redshift 14.3. Researchers at the Institute of Astrophysics of Paris identified two galaxies further still—at redshift 16.

Astronomers consider that the further an object is from Earth, the older it is. They’re waiting for Webb’s Near-Infrared Spectrograph instrument to quantify the redshifts observed before kicking GN-z11 off its throne. 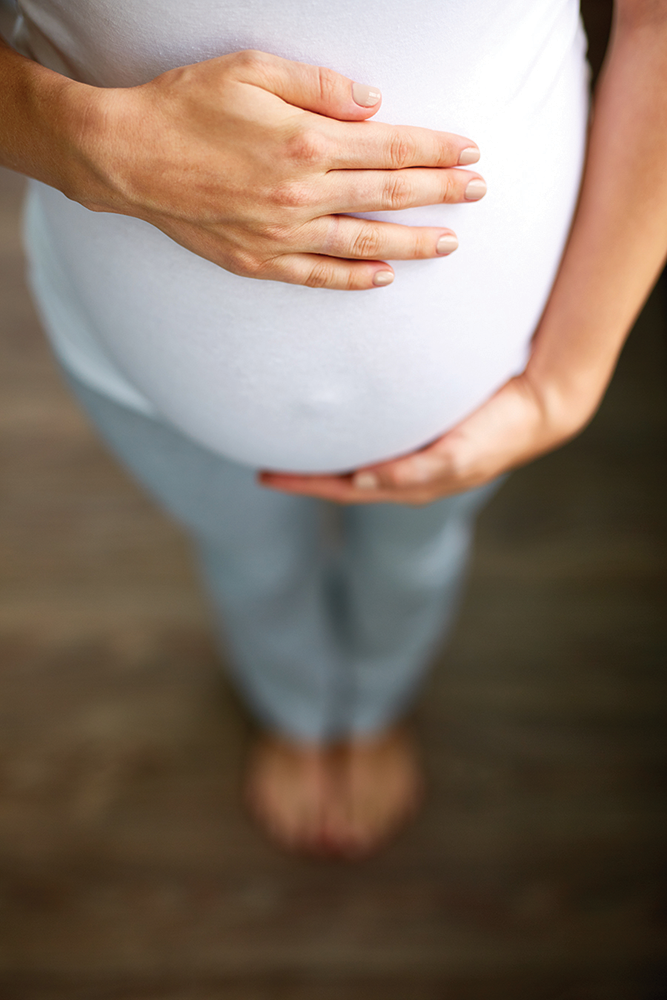 A study of low-income pregnant women suggests they are at higher risk of long-term cardiovascular disease (CVD) when their first pregnancy results in loss. The study’s authors, who published their work in Open Heart on June 9, included both miscarriage and induced abortion in their definition of pregnancy loss. Using Medicaid data from over 1 million women living in a state that funds abortion, they reported an 18 percent increased risk of long-term CVD for women who miscarried or aborted their babies, compared with women who had live births, after controlling for variables such as age, race, and medical history. “A takeaway message is that women should be advised and counseled, especially those who are seeking an abortion, that they may be exposed to higher cardiovascular risk later in life,” study co-author David Reardon told WORLD. —H.F.