Who was Martin Luther? by Danika Cooley

In 96 pages, homeschool mom and blogger Danika Cooley offers a conversational introduction to Martin Luther. Covering Luther’s childhood, his years as a monk, and his role in the Reformation, Cooley provides a faith-based alternative to Penguin Workshop’s popular Who Was? series. While this book, part of a new Who What Why series by CF4Kids, doesn’t match Penguin Workshop’s superb writing and illustrations, Cooley provides a useful primer for Protestant families. Independent readers may find this treatment more engaging than Simonetta Carr’s more thorough kids’ biography. (Ages 6-11)

Green honed his appreciation for mythology studying under C.S. Lewis at Oxford and as a member of Lewis’ Inklings club. Today, several of his more than 25 books remain in print, including this 1958 retelling of Greek hero stories. From hero origin stories to Jason and the Argonauts, Green offers a timeless presentation connecting loosely related tales. This book isn’t as gripping as Rick Riordan’s more recent compendiums, but Green’s matter-of-fact presentation reads quickly and mutes the stories’ most salacious details. (Ages 10 & up)

The Eagle of the Ninth by Rosemary Sutcliff

Sutcliff wrote more than 50 novels and won the Carnegie Medal in 1959 for a spinoff of her Roman Britain series. In this first installment of that series, a young former centurion named Marcus rescues a British warrior from a Roman arena. Eventually, the two young men scour the British hinterlands, hoping to find Marcus’ Roman father, his missing Ninth Legion, and the legion’s standard (an eagle) that disappeared years before. Sutcliff’s gripping action will keep readers hooked, while her vivid characters offer an insightful—and at times chilling—window into pre-modern, pagan British history. (Ages 10-15)

Jewel of the Nile by Tessa Afshar

Christian author Tessa Afshar draws readers back to the time of the book of Acts. When Chariline discovers her father may still be alive, she sneaks on board a Mediterranean cargo ship, determined to find him. Chariline soon meets Christians like Priscilla and Aquila, and with the help of Theo—her chaste romantic interest—she learns how to seek her heavenly Father, too. Several plot elements (including a royal assassin) feel forced at times, but teen girls will likely relate to Chariline’s struggles and the hope she finds in Christ. (Ages 15 & up) 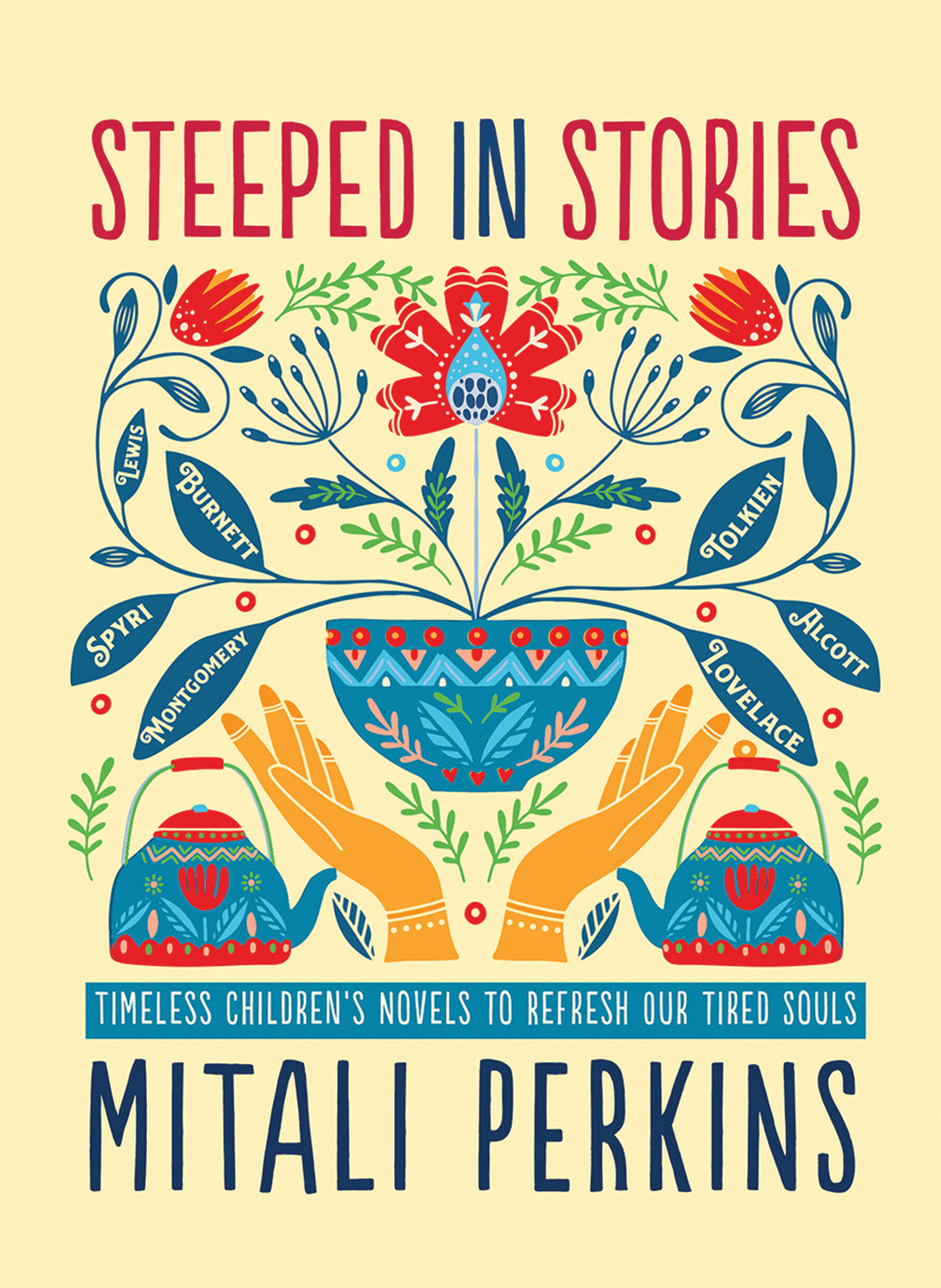 In Steeped in Stories (Broadleaf Books, 2021), Mitali Perkins argues that although classics like Heidi and The Hobbit aren’t perfect by today’s literary standards, they enrich our lives and help us “resist demoralizing patterns” of our day. As a Christian author, she makes much of Jesus and classical Christian content, but like many liberal readers and critics today, she echoes problematic theories of intersectionality and colonialism. Although Perkins, an immigrant from India, doesn’t fit neatly into U.S. political boxes, Christians of any political stripe will find her voice winsome and her ideas worth debating.

A re-release with appeal for teens (and adults) is The Story, Student Edition (Zondervan, Comfort Print edition, 2021). It features flipbook animation, but the real draw is the big-picture presentation, with NIV Bible passages appearing in order of historical events. (Example: Isaiah’s biography and some of his prophecies appear within the history of Israel’s kings.) With timelines and tabs for easy navigation, this version may boost Bible comprehension. —E.W.