The Chosen continues sound doctrine on the small screen

When I first reviewed The Chosen last year, I received notes from several readers concerned that the series invents dialogue and backstories for Bible characters. I also heard from a few who object to any on-screen depictions of Jesus based on the Second Commandment.

I don’t want to dismiss those concerns, but for those able to watch with a clear conscience some literary license and a dramatic depiction of Jesus, The Chosen’s first season offered one of the finest on-screen representations of the New Testament in memory. The first three episodes of Season 2, available on a special app from its studio, surpass it.

Writer/director Dallas Jenkins and his team continue taking creative risks that pay off by being both more entertaining and more thoughtful than your average network Easter special.

The first episode opens with the framing device of John writing his Gospel. As he considers how to begin, he reflects on how Jesus’ earthly ministry revealed Him to be both God—the Word in the beginning—and yet also man. As the story quickly returns to the timeline we left off in Season 1—the beginning of Christ’s public ministry—we see exchanges that underscore this truth.

Once again, the series is especially strong in a suit almost no other Bible-based productions even attempt: humor. When the meticulous, borderline-­obsessive Matthew recounts for John his first encounter with Jesus, he goes on a bit too long about the exact time and location of the meeting. John tells him he doesn’t need to be quite so precise, to which Matthew, taking Sheldon Cooper–like umbrage, replies, “Why wouldn’t it have to be precise? Mine will be precise.”

Of course, we know that Matthew’s Gospel was indeed very precise. And finding these natural laughs is part of what makes The Chosen not just something we feel we ought to watch in order to support Christian entertainment, but something we want to watch.

By weaving invented vignettes with Scripture we know well, Jenkins circumvents our tendency to tune out the familiar. We’re eager to discover how a Samaritan robber’s story plays out, so we pay attention. Yet, at the same time, the little side plot is grounded in facts Scripture does offer—the enmity between Israel and Samaria and the parables Jesus told—so the themes contained within the story arc don’t depart from sound doctrine. 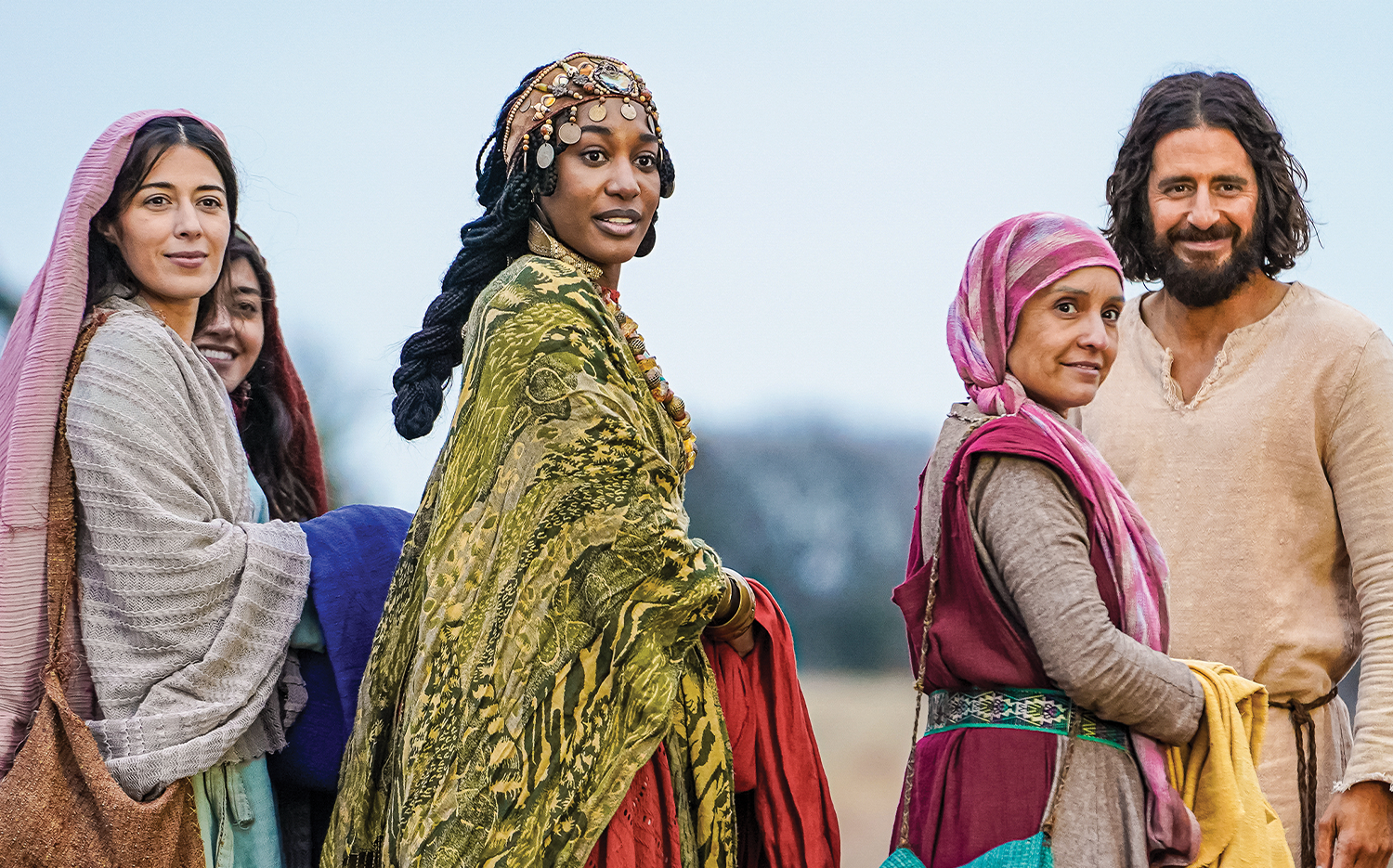 This goes for conflict between the characters as well. The series is careful to flesh out each disciple individually. They don’t, as we’ve often seen before, move about in a unified huddle until a point of conflict described in Scripture flares up. Here, we see tension building in scenes that are concocted, yes, but entirely relatable and largely based on the characteristics the Bible recounts.

But the series’ greatest strength remains a Jesus who feels like a normal, albeit perfect, man. His holiness is evident, and His authority certain, but His personality isn’t alien-like. We’re charmed by His easy affection for His disciples and how comfortable they are in His presence. Where wouldn’t you go to follow the man who not only frees you from sin and guilt but so obviously enjoys your company?

There’s plenty more to praise, like how the series deftly illustrates the cultural cause for misconceptions about the Messiah’s mission. But for those who don’t feel at risk of confusing Scripture with imagination, The Chosen’s second season offers a highly entertaining experience that may prompt viewers to reflect more deeply on the real record of Jesus’ ministry on earth.