Understanding America: The poor do not have to stay poor

Many writers have criticized the past half-century of anti-poverty programs that have merely allowed most of the poor to stay poor. They and I have pointed out that faith and work make a difference and nothing else works. But it’s rare that a welfare establishment veteran blows the whistle on it—and that’s why Peter Cove’s Poor No More: Rethinking Dependency and the War on Poverty (Transaction) is WORLD’s Understanding America Book of the Year.

He did his share of the spending of $20 trillion on poverty programs since 1964, but at some point he recognized a pattern: “I saw with my own eyes the value of work—any kind of paid work—in reducing welfare dependency and attacking poverty. I learned that if we helped welfare clients get jobs, even entry-level jobs, they would then attend to their other needs. … Work demonstrates that behavior has consequences. And it allows people to feel the pride and self-respect that come with supporting their spouses and children.”

Poor No More has many specific examples of how real change occurs. Here’s one: “When some mothers on welfare came to us, they often explained that they could not work because they had no day care. We would still send them on a job interview, and when the company wanted to hire them, miraculously, they found a grandmother or daycare center. Childcare wasn’t ultimately the problem— it was their insecurity about being worth anything in the private marketplace. Once they were offered a job, all the barriers to work fell away. By contrast, if the government continued giving them money and other benefits, they were likely to remain dependent.” 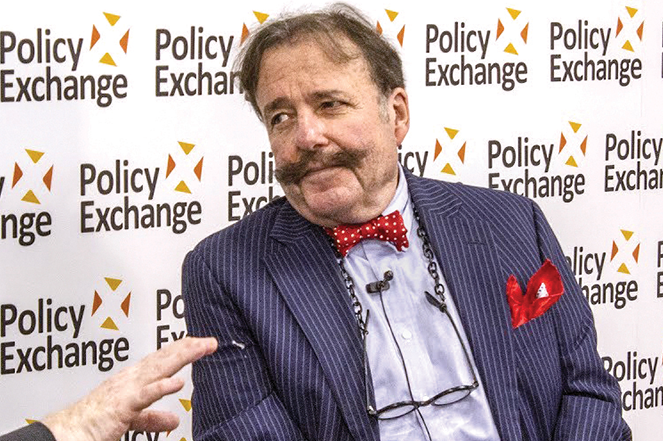 Cove founded America Works, a for-profit, welfare-to-work company that has placed more than a half-million people in jobs with an average pay of more than $10 per hour plus benefits. Instead of putting welfare recipients through extended education and training programs, he ran weeklong training sessions on the basics needed to gain an entry-level job: showing up on time, having a businesslike personal appearance, speaking clearly, having a resumé, displaying a good attitude. Getting a job helps a person with shaky self-confidence to take the first step out of dependence.

‘Work demonstrates that behavior has consequences. And it allows people to feel the pride and self-respect that come with supporting their spouses and children.’

I’ve seen what Cove says: A person without self-confidence does not want to be turned down again, so he’d rather not risk losing out again. Cove found that long-term welfare recipients “used the most convenient excuse to make themselves unavailable for work.” He’s now proposing a radical solution: abolish all cash welfare and housing assistance—except for the elderly and the physically and mentally disabled. He writes, “On balance, the poor make rational economic decisions. If the government makes welfare more economically desirable than work, who are we to blame—the recipient or the wasteful government?”

America Works has found that tax credits to encourage hiring do not work, but supplementing wages does: New workers are thrilled to get extra money at the end of the month. His work-first plan proposes cutting $270 billion in welfare of various kinds and supplementing wages and the earned income tax credit.

Last year Zinsmeister’s 1,342-page Almanac became the best compendium of readable information about great donors, major philanthropic achievements, statistics on U.S. generosity, and more. This year’s 460-page version includes stories, stats, and insights on good charity vs. bad charity and the relationship of donors and passion, plus comparisons of philanthropic and government problem-fixing. Also worthwhile: quotations on charitable goals (C.S. Lewis: “The proper aim of giving is to put the recipients in a state where they no longer need our gifts.”) and data showing that those who attend religious services give four times more than those who don’t.

Most of what passes as criminal justice in the United States is now impersonal, amoral, and hidden. Benjamin Barton and Stephanos Bibas want it to be individualized, moral, transparent, and participatory. They show how plea bargaining almost always replaces trials and insiders do what’s convenient rather than what’s just. They show how we could simplify and clarify the process so most litigants, guided by trained paralegals, court clerks, and online programs, could proceed effectively without a lawyer. Felony public defense could be beefed up and misdemeanor and civil cases handled in faster and cheaper ways: Do those public defenders need six-figure law degrees?

Daniel Drezner offers an amusing analysis of how ideas spread and pundits become brands. He portrays intellectuals competing for the attention of wealthy benefactors, in the process adjusting their ideas and demeaning themselves as proximity to power offers seductive opportunities. Meanwhile, some students take on enormous debt to get degrees that might enable them to become merchants of flighty ideas, but the country does not benefit. We do get to hear witty remarks and TED talks that fit the formula for standing ovations, but thoughtful analysis becomes less important than hitting green rooms to feed big media beasts.

The Working Class Republican: Ronald Reagan and the Return of Blue-Collar Conservatism

Henry Olsen now writes about politics for WORLD, but his latest book made my list before he became our correspondent several months ago. In The Working Class Republican he shows how Ronald Reagan developed a blue-collar conservatism based on his understanding of Americans who proceed paycheck to paycheck and want a social safety net if the factory closes, the business goes bankrupt, or an injury leaves them unable to work. Republicans have the opportunity to build a business–working class coalition, but the GOP may be blowing it by bowing to big funders rather than hard workers. 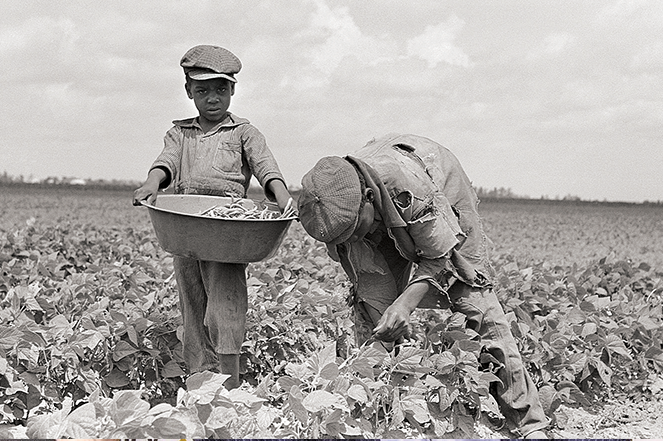 Reckoning With Race (Encounter) by Gene Dattel is subtitled America’s Failure, and that’s important: Racism was as much a Northern failing as a Southern one. During the first half of the 19th century Northerners tried to keep African-Americans from coming into their states and took away voting rights if they did. After the Civil War, Northerners worked hard to keep freed slaves away. That worsened conditions for ex-slaves: Their former masters could turn millions who had no alternative into sharecroppers.

Only when the Great War in 1917, followed by the 1924 immigration cutoffs, left employers desperate for workers, did Southern blacks take the steel rails north. One result was enormous disruption. Dattel looks at African-American family demoralization and high illegitimacy rates and also notes two major broad structural problems that bulwark cultural failings: poor schools, and War on Poverty laws that reward failure instead of success. —M.O.

Please read the next section in our 2017 Books of the Year issue: “To wage a famine”