Huawei CFO Meng Wanzhou waves as she steps out of an airplane in China Saturday. Jin Liwang/Xinhua via AP

On Saturday night, Chinese tech giant Huawei’s Meng Wanzhou stepped out of a plane at Shenzhen Bao’an International Airport to a hero’s welcome after being held in Canada for three years awaiting extradition to the United States. Wearing a red dress, Meng walked down a red carpet as hundreds of people on the tarmac cheered while waving Chinese flags and singing the Chinese national anthem.

Chinese state media portrayed Meng’s return as a diplomatic victory. Chinese citizens didn’t hear how Meng, Huawei’s chief financial officer, admitted to some wrongdoing or that Beijing arbitrarily detained two Canadians—then released them—in exchange for Meng. Instead, the narrative was that China was too powerful to be bullied any longer by the United States and would go to any lengths to protect its citizens (as long as they are well-connected and politically important).

China responded to Meng’s arrest at the Vancouver airport on Dec. 1, 2018, on U.S. fraud charges by arresting Canadians Michael Kovrig, a former diplomat, in Beijing and Michael Spavor, an entrepreneur, in Dandong. The ordeal plunged Canada-China and U.S.-China relations to their lowest point in decades. Yet even as Meng, Kovrig, and Spavor have safely returned home, the tensions are far from over: China has revealed that it’s willing to engage in tit-for-tat hostage diplomacy with the West to get its way.

“It's clear the detention of the two Canadian citizens is part of the retaliation or the hostage-taking” by the CCP for Meng’s arrest, said Teng Biao, an exiled Chinese human rights lawyer now living in New Jersey. He pointed to the close timing of the arrests and releases of Meng and the two Canadians, as well as the pressure the Chinese government has exerted on Canada and the United States to free the Huawei executive. For instance, in 2019, a Chinese court changed Canadian Robert Schellenberg’s sentence for drug smuggling from 15 years in prison to the death penalty.

In the wake of Meng’s release, China also allowed two American siblings, Victor and Cynthia Liu, to leave the country Monday after barring their exit for the past three years. The exit ban was placed on them to entice their father, Liu Changming, who is wanted in a fraud case, to return to China and turn himself in.

In addition, the “detention, trial, and release of the two Michaels did not abide by Chinese law and criminal procedure,” Teng noted. In March, the two Canadians stood trial separately behind closed doors as Chinese authorities barred foreign diplomats from attending. Kovrig’s trial ended in March without a verdict, while a Chinese court sentenced Spavor to 11 years in prison on espionage charges in August.

As part of the deal for Meng’s release at Friday’s hearing, the Huawei executive consented to a statement of facts about deceiving the global bank HSBC and admitted some wrongdoing, but pleaded not guilty to the fraud allegations. The United States alleged Meng lied to banks in 2013 about Huawei’s business dealings in Iran, which violated U.S. sanctions. In particular, U.S. officials say Meng misled HSBC by denying Huawei’s connection with Skycom, a Hong Kong‒registered company, which offered to sell embargoed Hewlett-Packard computer equipment worth $1.7 million to Iran’s largest telecom company in 2010.

The Justice Department is still preparing its case against Huawei and may use Meng’s statements against the company.

Underneath the fraud charges against Meng and Huawei are the U.S. government’s concerns that Huawei, the world’s largest telecommunication equipment supplier, is working on behalf of the CCP to spy on Americans. Headquartered in the southern Chinese city of Shenzhen, Huawei was founded in 1987 by Meng’s father Ren Zhengfei, who is a CCP member and former engineer of the Chinese People’s Liberation Army.

Since Canadian authorities arrested Meng, she remained under house arrest in her multimillion-dollar Vancouver mansion as she fought extradition to the United States. While she was required to wear an ankle bracelet that monitored her movement, she was free to take private painting lessons, go shopping, and attend concerts, The New York Times reported. 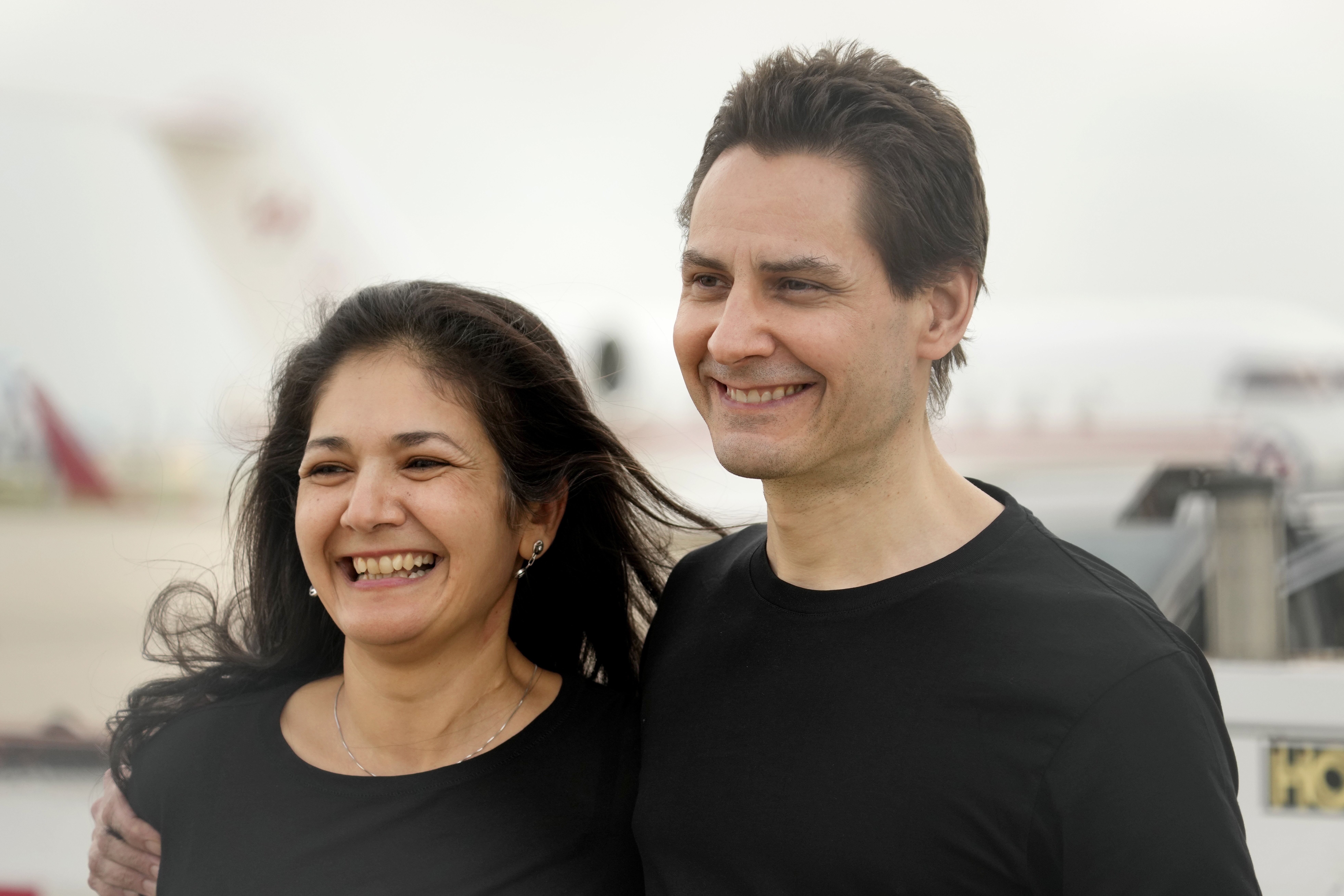 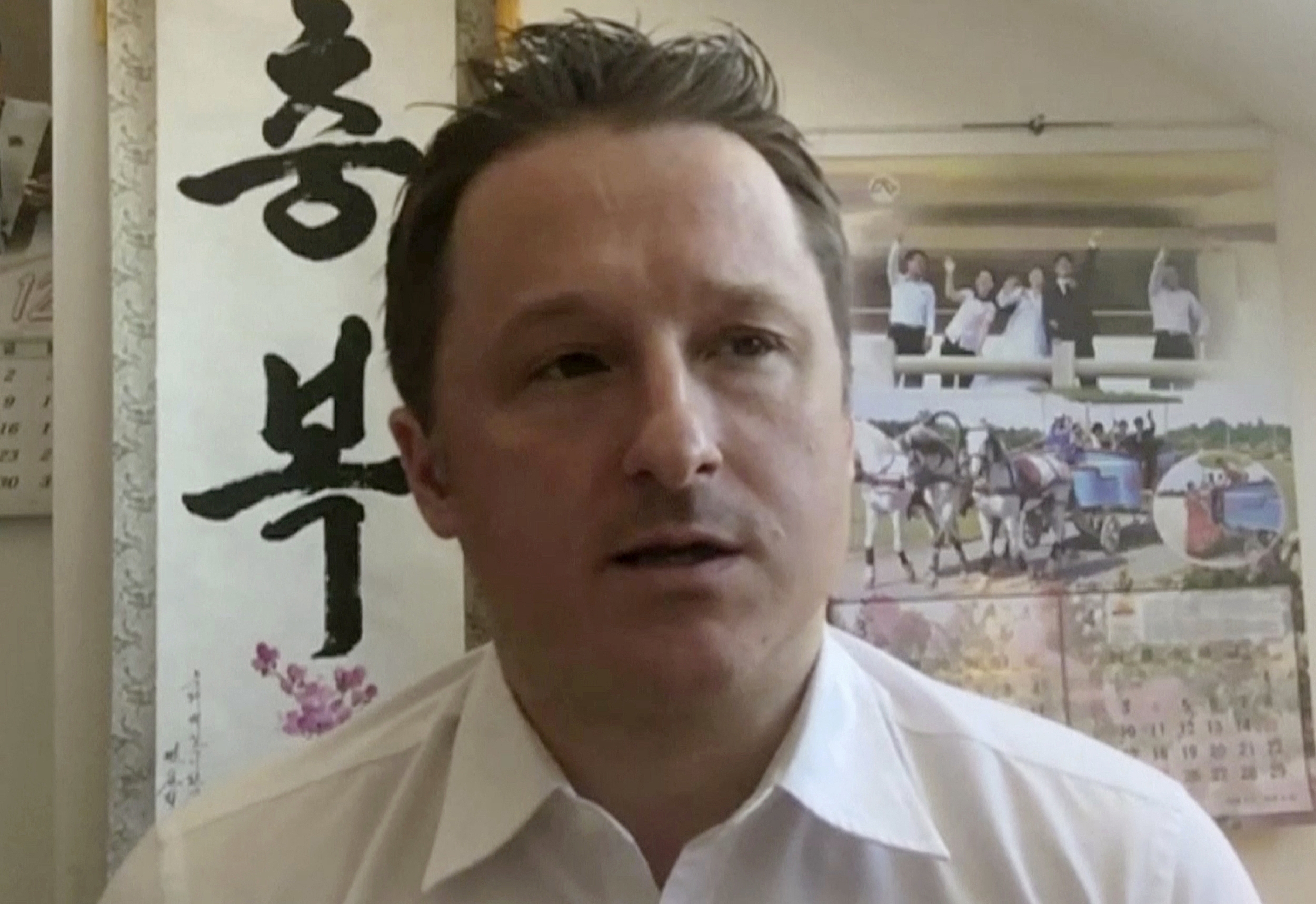 In contrast to Meng, Kovrig and Spavor were locked up separately in Chinese prisons after Chinese authorities seized them nine days after Meng’s arrest. Initially, they faced hours of interrogation each day in facilities where the lights were kept on 24 hours a day. The men were denied consular access for nine months after the COVID-19 outbreak in 2020. Spavor was so isolated from the outside world he only learned about the COVID-19 pandemic in October 2020 during a virtual visit with Canadian diplomats. Kovrig walked 7,000 steps daily in his small cell to maintain his health.

“Beijing’s hostage diplomacy worked this time to a great extent though it is a pyrrhic victory,” Teng said. Beijing has shown itself “exactly like a rogue regime” in its tactic to get Meng back, along with other ongoing actions such as the crackdown on Hong Kong and the Uyghur genocide in Xinjiang.

Teng anticipates democratic allies will be more confrontational toward the Chinese government as the West reevaluates its engagement policy toward China. “After the Meng incident, Canada and the U.S. have seen China more clearly [and there] is no turning back.”