On Wednesday, Canadian media revealed that Chinese authorities had detained a third Canadian citizen after the Dec. 1 arrest of Huawei’s chief financial officer, Meng Wanzhou, in Vancouver at the request of the United States. Relations between the United States and China—as well as between Canada and China—have soured in recent weeks amid a trade war and questions of China’s growing influence around the world.

These past two weeks have also been chock-full of China news: Authorities detained 100 church leaders and members of Early Rain Covenant Church in Chengdu, raided Rongguili Church in Guangzhou, and continueto detain more than 1 million Uighurs in Xinjiang. Recent reportsrevealed that the Chinese government is forcing Uighur detainees to work in factories, and some of their products are exported to the United States.

On Tuesday, President Xi Jinping defended his policies in a speech to mark the 40th anniversary of China’s opening up, stressing the need to maintain party leadership “over all tasks.” And Google shut down its controversial Dragonfly project, which was working to develop a censored search engine for China, after complaints both internally and externally.

With so much going on in China news, it may be easy to feel overwhelmed, but this week let’s dive a bit deeper into the Huawei situation and why it’s such a big deal for U.S.-China relations.

Huawei is the world’s largest supplier of telecommunication network equipment and the second largest cell phone producer, behind Samsung Electronics. Based in the southern Chinese city of Shenzhen, Huawei was founded in 1987 by Meng’s father, Ren Zhengfei, a former engineer in the Chinese People’s Liberation Army. Huawei’s products and services are used in more than 170 countries, and it ranks 72nd on the Fortune Global 500 list. 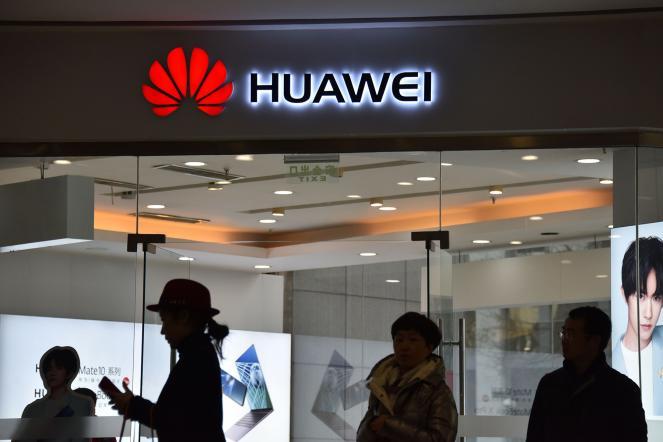 Why is the United States concerned about Huawei?

For the past several years, the U.S. government has been investigating Chinese companies that it believes are working on behalf of the Chinese Communist Party and have stolen intellectual property. Of special concern are Chinese telecom companies like Huawei that could be used to spy on U.S. citizens. Earlier this year, top U.S. intelligence officials warned Americans not to buy Huawei products. Several countries, such as Australia and New Zealand, have banned Chinese companies like Huawei and its rival ZTE from participating in their nationwide 5G cellular technology development.

Yet because it is difficult to charge the company with espionage, especially without endangering intelligence sources, federal prosecutors have instead looked for other areas where Huawei was breaking the law, according to The New York Times.

What are the U.S. criminal charges against Meng?

Details of the criminal charges against Meng are kept under seal, but based on Canadian court filings, U.S. prosecutors believe Meng lied to banks in 2013, causing them to facilitate transactions that violated sanctions on Iran.

For example, a 2013 Reuters report found that Huawei had used a subsidiary company called Skycom to do business secretly in Iran in defiance of U.S. sanctions. In late 2010, Skycom tried to sell $1.7 million worth of Hewlett-Packard computer equipment to Iranian telecom companies. At the time, global bank HSBC confronted Huawei about its ties to Skycom, as it didn’t want to violate sanctions by moving money through the United States to Iran. In a PowerPoint presentation, Meng denied the connection between Huawei and Skycom.

HSBC continued doing business with Huawei until 2015. The FBI intensified its investigation into Huawei after it found ZTE internal documents that discussed following the example of a rival company in creating “cuttoff companies” to do work in sanctioned countries like Iran and North Korea, according to the Times. Investigators believed the rival company referred to Huawei.

With help from HSBC, federal prosecutors found Huawei had used Skycom to do business in Iran from 2009 to 2014 in order to dodge international sanctions. They filed charges this August, and a federal judge signed a warrant for Meng’s arrest.

What is significant about the timing of Meng’s arrest?

Because the United States and Canada have an extradition treaty, Canadian authorities arrested Meng on Dec. 1 after she landed in Vancouver International Airport for a 12-hour layover between Hong Kong and Mexico. The arrest came the same day that President Xi and President Donald Trump met at the G-20 summit in Buenos Aires, where they agreed to a 90-day truce to negotiate a de-escalation of the trade war. 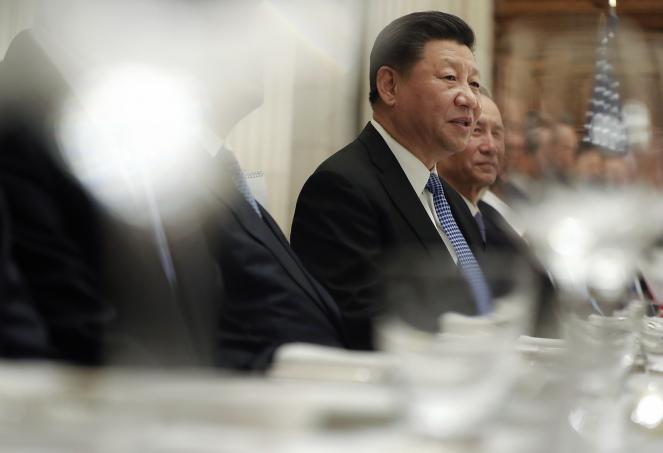 Yet news of Meng’s arrest made an end to the trade war seem unlikely, and as a result, markets tumbled. China responded angrily, and its ambassador to Canada, Lu Shaye, statedthat Meng’s detention was “a premeditated political action in which the United States wields its regime power to witch-hunt a Chinese high-tech company out of political consideration.”

Even as Canadian Prime Minister Justin Trudeau insists politics didn’t play into Meng’s arrest, Trump’s comments to Reuters suggest Meng could be released for the right price: “If I think it’s good for the country, if I think it’s good for what will be certainly the largest trade deal ever made—which is a very important thing—what’s good for national security—I would certainly intervene if I thought it was necessary.”

What has happened to Meng since?

After three days of hearings, a Canadian court granted Meng bail at $7.5 million, sending her home with an ankle monitoring bracelet on Dec. 11. She is staying in one of her two Vancouver homes, and even had pizza delivered to her house recently. Her next hearing is set for Feb. 6.

How has China responded?

China retaliated by detaining two Canadians in China, Michael Kovrig and Michael Spavor, on criminal charges of endangering state security. Kovrig is a Hong Kong resident working as a senior adviser at the International Crisis Group, a Brussels-based think tank on global affairs. From 2014 to 2016, Kovrig worked at the Canadian Embassy in Beijing and took leave in order to work for ICG.

It is clear these arrests are politically motivated: Ambassador Lu wrote in an op-ed that “those who accuse China of detaining some person in retaliation for the arrest of Ms. Meng should first reflect on the actions of the Canadian side. It is both ignominious and hypocritical to revile China with double standards.”

Who is the third Canadian arrested?

Her name is Sarah McIver and she had been teaching in China for the past several months when police detained her, apparently because she lacked the proper work visa, accordingto Canada’s National Post. She could be flown back to Canada in the coming weeks.

Prime Minister Trudeau told reporters Wednesday that he did not believe McIver’s arrest is connected to Huawei. However, the arrests have unsettled many Canadian expats living in China.

Kevin Carrico, a Chinese studies lecturer at Macquarie University in Sydney whom WORLD has quoted before, noticed a woman tailing him during a visit to Hong Kong. After returning to Australia Monday, he was surprised to find his face splashed on the front page of Wen Wei Po, a Hong Kong newspaper with close ties to Beijing. The article detailed his movements and the people he met with, claiming he had “close ties with members of the Hong Kong independence organization.” 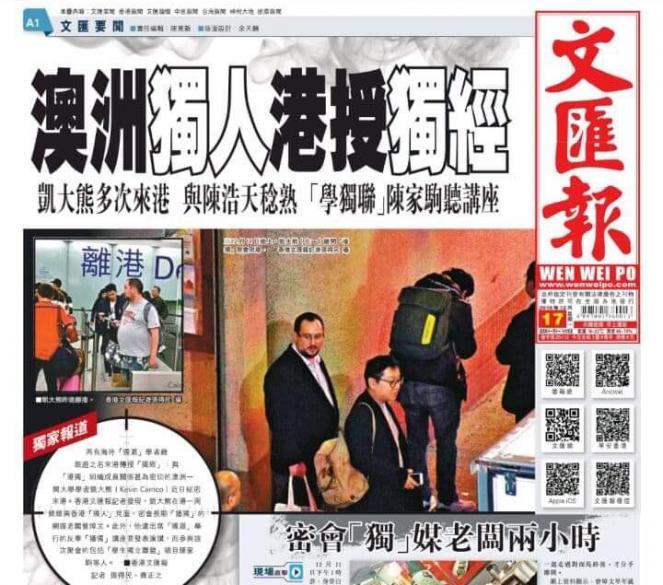