A pro-democracy march in Hong Kong on Jan. 1. ISAAC LAWRENCE/AFP via Getty Images

At the beginning of 2019, I listed seven China-related stories worth following throughout the year. Some became big headlines—the Uighur detentions, the U.S.-China trade war, and Chinese influence overseas. Others are perennial issues, such as Taiwan’s relationship with China and China’s Belt and Road Initiative. Still others represented the trend of greater control in the country, such as the government crackdown on Christians and forced disappearances.

What I didn’t foresee was 2019’s biggest China-related story: Hong Kong’s pushback against mainland China’s encroachment. Who would have thought a controversial extradition bill would unleash pent-up anger within Hong Kongers and lead to a protest movement still going strong in its eighth month?

As we begin 2020, I’ve picked seven China stories worth watching in the new year.

1. Hong Kong: The 1-million-strong New Year’s Day protest shows the movement’s momentum is continuing into 2020. That’s because even though the Hong Kong government has withdrawn the extradition bill, it refuses the demand of the people to set up an independent investigation into police brutality or to allow direct elections. Young Hong Kong protesters view this as a fight for survival, so arrests and increasingly harsh police actions have done little to dampen their enthusiasm.

2. Taiwan: The upheaval in Hong Kong has shown the self-governed island of Taiwan a terrifying picture of what could happen if the island accepts China’s “one country, two systems” policy. As a result, incumbent President Tsai Ing-wen—who has been vocal in her criticism of the Chinese government—rose in the polls and is expected to win tomorrow’s presidential election. If Tsai wins a second term, Beijing will likely continue isolating Taiwan on the international stage and luring away diplomatic allies (Taiwan currently has only 15). 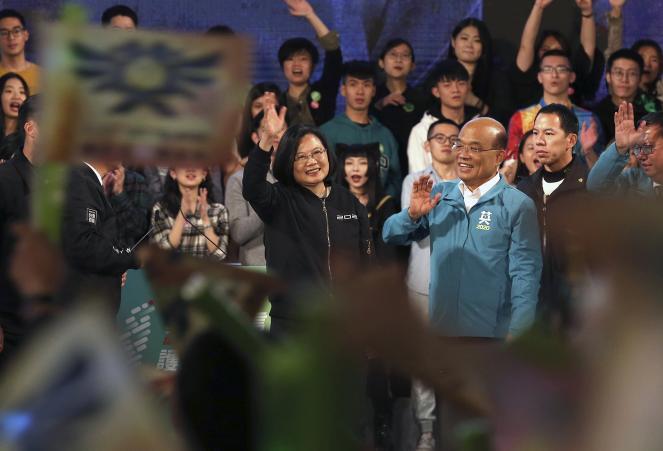 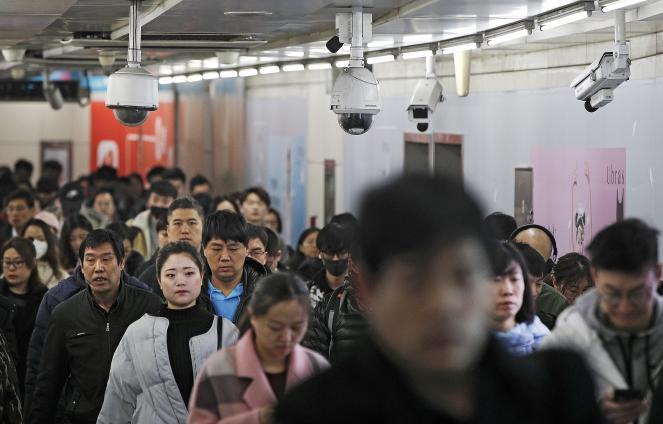 4. International pushback against Xinjiang camps: 2019 saw increased international attention on the more than 1 million Muslim Uighurs sent to reeducation camps in Xinjiang, where survivors reported squalid conditions, torture, and sexual assault. Late in the year, several major leaks of government documents revealed the camps are part of the Chinese Communist Party’s plan to suppress religious extremism with “absolutely no mercy.” The United States also passed the Uyghur Human Rights Policy Act, which would sanction officials responsible for the camps and prevent U.S. companies from selling technology to China that could contribute to the surveillance of Uighurs.

5. African swine fever: One underreported China story is the spread of African swine fever, an outbreak that led to 40 percent of China’s pig population dying (nearly a quarter of the world’s pig population) and doubled the price of pork in China. Pork is an important part of Chinese people’s diets and is usually eaten during Chinese New Year. The disease does not affect humans, but can be carried by humans to infect other pigs. The issue has been exacerbated by China’s weak animal disease control efforts as well as by local greed and opportunism. 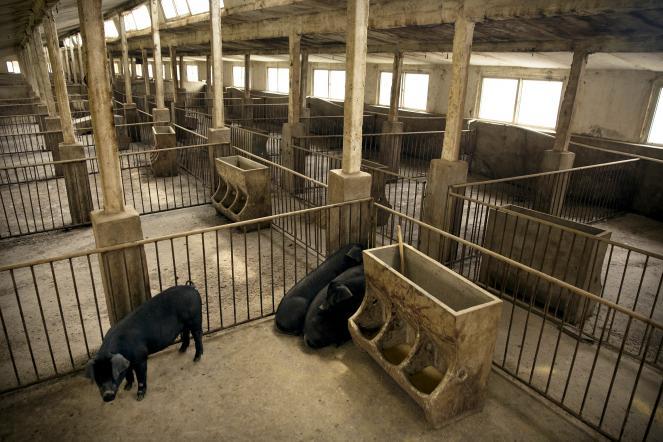 Pigs stand in the nearly empty barn of a farmer in Jiangjiaqiao, Hebei province, who said he lost hundreds of pigs to an unknown illness. Mark Schiefelbein/AP

6. China’s demographic problem: Decades of China’s one-child policy led to hundreds of thousands of abortions, a large gender imbalance, and a demographic time bomb. Even after the government has relaxed family planning rules, the birthrate is still dropping, resulting in a shrinking workforce and a growing elderly population. The gender imbalance of 115 boys born for every 100 girls means many men struggle to find wives, a predicament contributing to sex trafficking and the solicitation of mail-order brides from neighboring countries like North Korea and Pakistan.

7. Corporate kowtowing: U.S. companies, hoping to tap into China’s massive market, have eagerly censored themselves in order to appease the Communist Party. The NBA distanced itself from the general manager of the Rockets after he posted a tweet supportive of the Hong Kong protests. Apple censored the Taiwan flag emoji in Hong Kong. Video game company Activision Blizzard banned a player and confiscated his winnings after he shouted a slogan in support of Hong Kong protesters. Expect to see this trend continue. 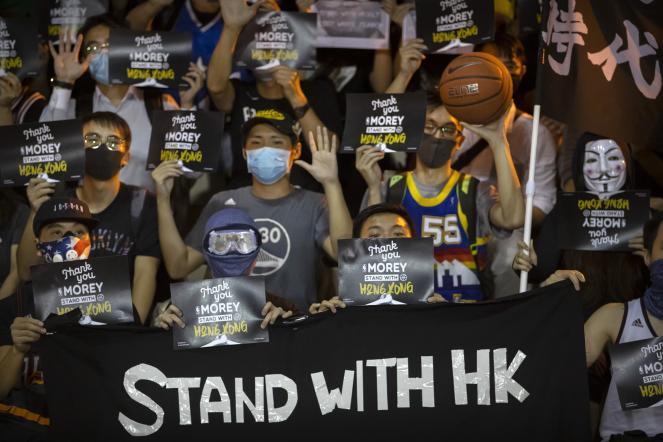 Demonstrators hold up signs in support of the NBA’s Houston Rockets general manager Daryl Morey during a rally in Hong Kong on Oct. 15. Mark Schiefelbein/AP