Accessible Theology: Living one breath away from the finish line

Few of us like thinking about our own deaths—yet that’s what we must do if we are to live life properly. That’s the premise of David Gibson’s excellent book Living Life Backward: How Ecclesiastes Teaches Us to Live in Light of the End (Crossway).

When we read “all is vanity” at the beginning of Ecclesiastes, does that mean “all is meaningless”? Gibson says no. The Hebrew word hebel is often translated “breath”—and that makes sense of what the Preacher is saying: “The merest of breaths … the merest of breaths. Everything is a breath.”

Gibson then begins to unpack what that means. You can get a sense of it from three subheads in the book’s first chapter: “Life is short.” “Life is elusive.” “Life is repetitive.” 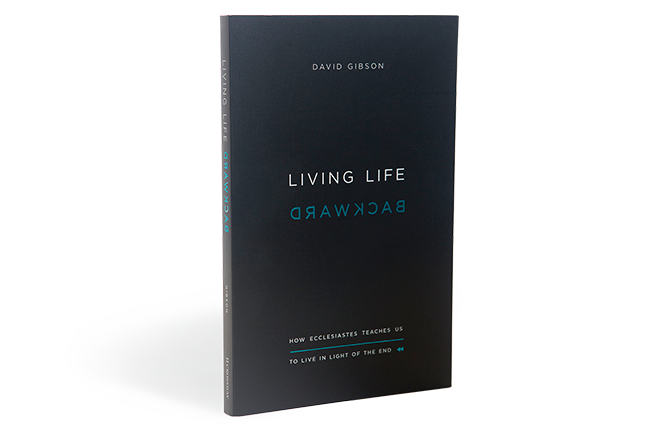 Those subheads capture truths that we try desperately to escape—and Gibson doesn’t try to soften their blows: “You gain nothing from grinding your fingers to the bone, because the world will go on impervious to what you’ve done, and it will not remember you anyway. It will not even remember the children we are yet to have (v. 11). … People do not gain from their labor and toil because ultimately they are going to die and be forgotten.”

‘Once we grasp the big message of Ecclesiastes—that life in this world eludes our control—how then should we live?’

Gibson argues that the Preacher wants the reality of death to “sink into our bones and lodge itself deep in our hearts. … The single question that animates him is this: If we won’t live forever, or even long enough to make a lasting difference to the world, how then should we live?”

The rest of the book follows closely the reasoning of Ecclesiastes. Gibson’s pastoral tone, clear exposition, timely anecdotes, and care with Scripture make this a book that rewards careful reading with a Bible in hand. It’s full of bracing phrases: “You do not know the future or what lies around the corner, whether good or ill. Perhaps these are indeed the very best days of my life. Maybe I’ll be dead tomorrow.” 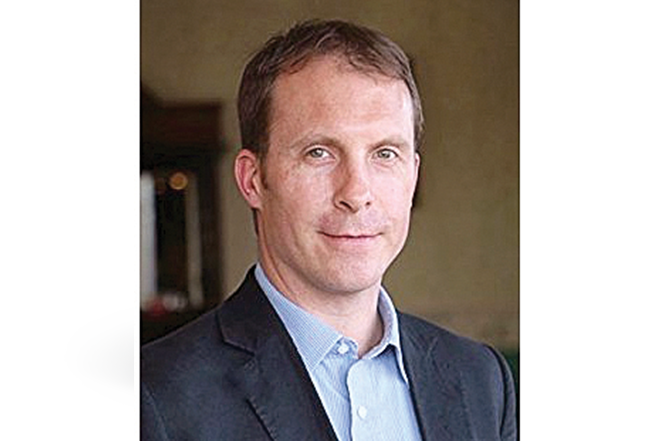 His point: “Live the life you have now instead of longing for the life you think you will have but which you actually cannot control at all.”

As Gibson works through the text, he makes sure the reader doesn’t get lost. Big-picture phrases connect previous sections with new ones: “Once we grasp the big message of Ecclesiastes—that life in this world eludes our control—how then should we live?”

He spends time on difficult passages. What does it mean that the day of death is better than the day of birth (Ecclesiastes 7:1)? He says it’s not “because death is better than life … but because a coffin is a better preacher than a cot [crib]. When life ends, or is about to end, absolutely everything else comes into focus.” Gibson compares two people at a funeral. One can’t wait to leave and get back to his normal activities. The other lingers and “realizes that one day it will be his turn. The wise person asks himself, ‘When it is my turn, what will my life have been worth?’”

The book teaches us to live within the limits God has set for us. Even wisdom has limits, he writes: “But never forget that it is God who controls the times. It is God who rules the universe. And so although you can live well, and die well, and know some things truly, you cannot know all things completely.”

Much in this book is worth chewing over and digesting. Each chapter ends with thoughtful discussion questions.

Protestants and Catholics for five centuries have debated the Reformation doctrine of justification by faith. Nathan Busenitz shows that long before Luther theologians such as Origen, Augustine, Anselm, and Bernard of Clairvaux understood that we are saved by God’s grace. Busenitz skillfully examines Augustine’s writing and includes many specific quotations from church leaders before and after him. As Ambrose stated in the fourth century, “I do not have the wherewithal to enable me to glory in my own works, I do not have the wherewithal to boast of myself, and so I will glory in Christ.”

Kenneth Samples compares Krishna, Confucius, Muhammad, and the Buddha with Christ and shows “why Jesus is not just another religious leader.” I wish this book had been around 10 to 20 years ago when I taught a comparative religion course at the University of Texas: It shows how other extraordinary religious leaders were still broken and far from divine, yet Christ claimed to be God and showed through His life and resurrection that He is. Samples also examines the strengths and weaknesses of pluralism and tolerance and notes that historic Christianity “consistently resists and defies all attempts to homogenize and mythologize its central truth claims.”

Spoiler alert: Brett McCracken begins Uncomfortable with a hilarious send-up of many millennials’ dream church: architecturally contemporary and environmentally sustainable, with a community arts space and organic garden, a sanctuary rented out multiple nights a week as a concert venue, a fully equipped fitness center with CrossFit and personal training, Robinson and Malick societies for fans of 21st-century fiction and films, and so forth. His book is then a plea to avoid bubbles like that and instead embrace what’s uncomfortable: cross, holiness, truths, love, mission, worship, unity, commitment, and more. Christianity means the uncomfortable loss of being your own boss.

Hearing the Message of Daniel: Sustaining Faith in Today’s World

Christopher Wright provides a deeper sense of the distinction between Jerusalem and Babylon. The latter was like a beast of prey, but Daniel and his three friends nevertheless did not choose “pious separatism.” Instead, they were diligent during their “downright offensive and idolatrous” Babylonian education. They said yes to hard jobs but no to majority religious pressures. Wright opposes separatism and says we “need to understand the culture we live in without sharing its belief system.” He notes how the revelations of Chapter 8 left Daniel “worn out. I lay exhausted for several days. Then I got up and went about the king’s business.” 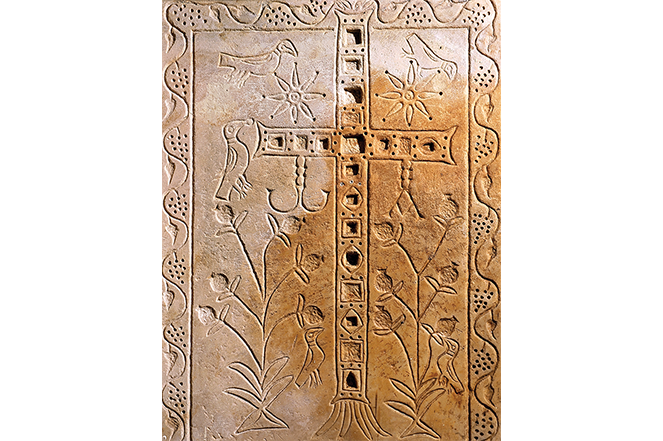 Thomas A. Robinson’s Who Were the First Christians? (Oxford) in one sense doesn’t belong in this section, because it’s not evangelistic like the others on these two pages, all of which try to deepen our Christian understanding. But Robinson’s subtitle, Dismantling the Urban Thesis, carries an ecclesiastical kick, since we hear so often how early Christianity has an urban basis and from city strongholds went out into the countryside.

Robinson shows how we have only guesstimates about the overall population of the Roman Empire as well as how many Christians and Jews there were, so we should be wary of all demographic claims. He does show that Christianity may not have been primarily an urban movement and that rural growth was also important. That’s relevant today: People in cities need Christ, but so do people in suburbs and rural areas, and it’s not necessarily true that urban influence will move outward. —M.O.