Is the Supreme Court’s expansion of the Civil Rights Act a liberties setback or a liberties apocalypse?

Like some other pastors, David Howell is wrestling with the impact of Monday’s Supreme Court decision extending civil rights protections to gay and transgender persons. Howell, executive pastor of the multicampus Crossroads Fellowship in Raleigh, N.C., said that while his church supports fair treatment of all people in the workplace, he has concerns about “the right of churches to maintain a staff that aligns with moral and spiritual convictions.”

In its 6-3 ruling in Bostock v. Clayton County, the court found that an employer who fires a worker for being gay or transgender violates Title VII of the Civil Rights Act of 1964, which prohibits discrimination “on the basis of sex.” Justice Neil Gorsuch, who penned the opinion, broke ranks with conservative colleagues, saying that even if no one in 1964 would have viewed the word “sex” in this expansive manner, it didn’t matter, as sex was inevitably a part of discrimination based on sexual orientation or gender identity.

Gorsuch sought to limit the ruling to the employment situation before the court, yet court watchers say transgender activists will inevitably push to apply the case’s rationale in other situations. In a critical dissenting opinion, Justice Samuel Alito had sharp words for Gorsuch’s rationale, calling it “arrogant” and “wrong.” “The Court tries to convince readers that it is merely enforcing the terms of the statute, but that is preposterous,” said Alito, adding that the decision “is virtually certain to have far-reaching consequences.” 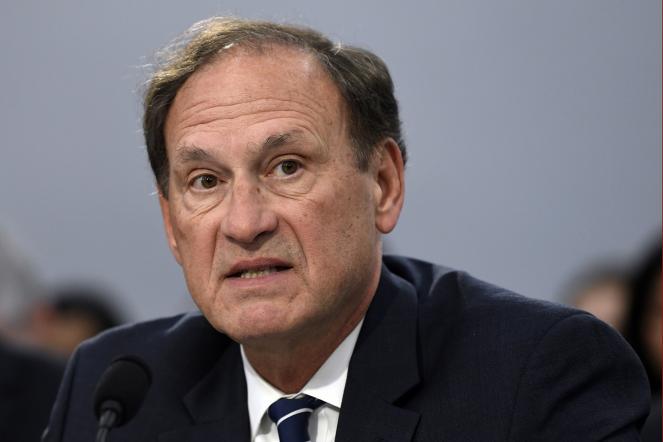 Alito laid out a laundry list of areas potentially impacted by the ruling, including hiring decisions by religious organizations, transgender use of bathrooms and locker rooms, transgender males' participation in women’s sports, housing of those of opposite biological sex as college roommates, requiring healthcare providers to provide sex reassignment surgeries against their consciences, and compelling teachers to use pronouns of students’ choice to address students. The decision is rippling through the Christian community, though the full consequences are as yet unknown.

According to Larry Taylor, president of the Association of Christian Schools International, the ruling’s impact on hiring policies in the approximately 2,400 schools they represent—all of which teach the Biblical view of marriage—is not yet clear. The Colorado-based organization plans to give additional guidance to schools in the near future.

Schools, churches, and other religious organizations may be helped by twin cases pending before the Supreme Court, St. James Catholic School v. Biel and Our Lady of Guadalupe School v. Morrissey-Berru, that focus on the firing of teachers from two California Catholic schools.

Argued last month, the cases address the scope of the “ministerial exception” under the First Amendment, a doctrine that bars the government from interfering in employment decisions made by religious organizations, regardless of the basis of the decision. Yet while the doctrine may shield organizations from decisions about ministerial staff and those who teach religion, questions remain as to whether it applies to employees not directly involved in teaching religion.

Churches and religious nonprofits may also seek refuge in Section 702(a) of the Civil Rights Act, which says Title VII “shall not apply” to “a religious corporation” regarding “the employment of individuals of a particular religion to perform work connected with … its activities.” Yet whether the concern for religious autonomy at the heart of Section 702(a) trumps a religious organization employee’s claim of sex discrimination under Title VII remains to be seen.

So is this a religious liberty apocalypse? “We’re going to see about that over the next several years,” said Luke Goodrich, senior counsel for Becket, a religious liberties law firm. Goodrich ticked off other important protections for religious organizations and churches that remain, including the “expressive association” doctrine, which may apply to both religious and nonreligious organizations, as well as the Religious Freedom Restoration Act, a law that requires government to have a compelling interest and use the least restrictive means when substantially burdening religion.

Rooted in the free speech and freedom of assembly clauses of the First Amendment, the expressive association doctrine protects an organization from being compelled to send a message with which it disagrees. That was at the heart of the court’s 2000 decision in Boy Scouts of America v. Dale, which held that applying New Jersey’s public accommodations law to require the Boy Scouts to admit a gay scoutmaster violated the Boy Scouts’ First Amendment right of expressive association. Even though the Boy Scouts has changed its position on sexuality since Dale, the doctrine remains viable, said Goodrich. 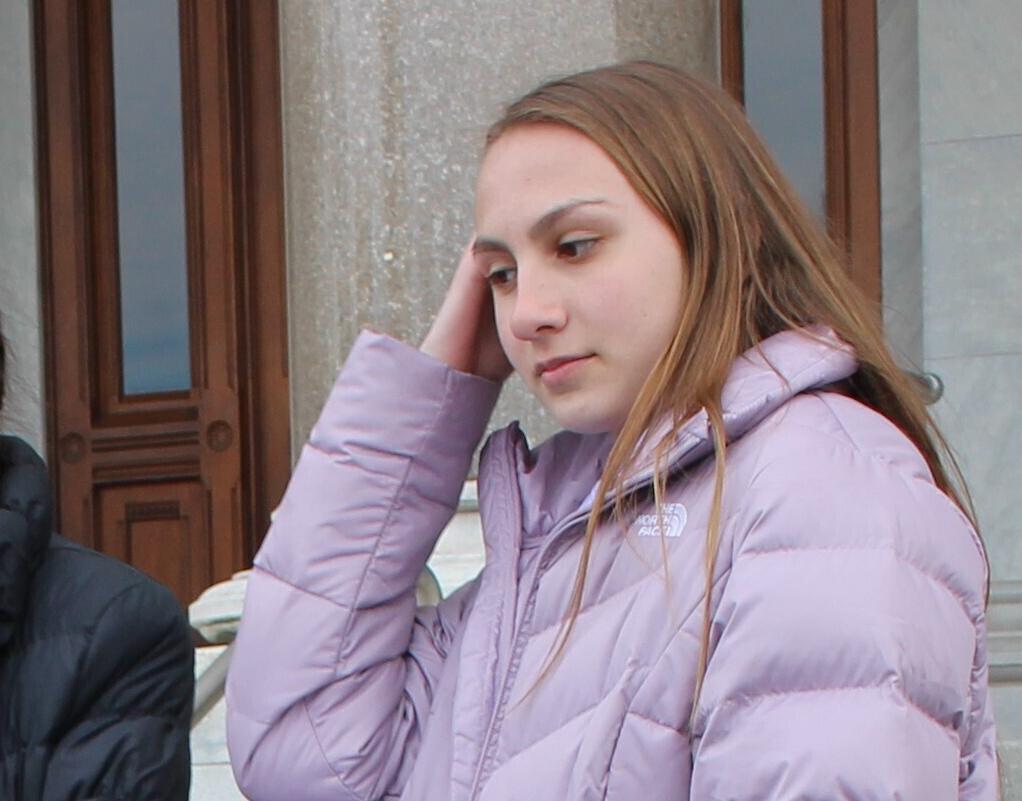 The ruling’s impact is not all about religion, either. Connecticut athlete Chelsea Mitchell would have won the 2019 state high-school championship in the women’s 55-meter indoor track competition, but she didn’t receive the gold medal because two biological males took first and second place. With men who identify as women seeking to participate in women’s athletics, there is a chance that Bostock’s rationale may bleed over into Title IX, which has a similar bar on discrimination based on sex.

The statute was intended to increase female participation in sports, yet Kate Anderson, senior counsel for Alliance Defending Freedom, said transgender males have unfairly argued that they should be able to compete with women. “Biology is not bigotry,” said Anderson, who argues gains made by women by virtue of Title IX will be lost if physiologically different biological males are allowed to compete.

It’s important to speak up, said Anderson. “I am encouraging people of faith to speak truth about their beliefs on marriage and sexuality, on what it means to be male and female. The more we talk about these matters, the more we can bring about understanding.”