Among its last actions for the year, the Supreme Court, agreed last week to hear twin cases on whether church schools or the government decide who teaches religion classes.

Both cases began when teachers sued California Catholic schools that let them go. In 2015, fifth grade teacher Kristen Biel filed suit against St. James Catholic School in Torrance, where she led a religion class as well as prayed with students and taught them Catholic doctrine. Biel claimed the school discriminated against her because of a medical condition she had, but the school said it fired her for cause. Similarly, eighth grade teacher Agnes Morrissey-Berru sued Our Lady of Guadalupe School in Hermosa Beach for age discrimination. The school claims it declined to renew her contract because of poor job performance.

Federal district court judges sided with the schools. They rejected both cases, citing the Supreme Court’s unanimous 2012 decision in Hosanna-Tabor Evangelical Lutheran Church & School v. E.E.O.C. In that case, the court upheld the “ministerial exception,” which says religious groups, including schools, cannot be sued for employment discrimination by someone in a ministerial role. U.S. Chief Justice John Roberts wrote that the exception “ensures that the authority to select and control who will minister to the faithful—a matter ‘strictly ecclesiastical’—is the church’s alone.”

Yet despite Hosanna-Tabor, a divided 9th U.S. Circuit Court of Appeals overturned both Catholic school decisions, saying the teachers’ responsibilities were not religious enough to invoke First Amendment protection. In a dissenting opinion joined by eight other judges in Biel’s case, 9th Circuit Judge Ryan Nelson wrote that “the decision poses grave consequences for religious minorities” in its extremely narrow interpretation of the First Amendment’s ministerial exception.

“Do we really want judges, juries, or bureaucrats deciding who ought to teach Catholicism at a parish school, or Judaism at a Jewish day school?” said Eric Rassbach, vice president and senior counsel at Becket, the religious liberty law firm representing the schools. “Religion teachers play a vital role in the ecosystem of faith. We are confident that the Supreme Court will recognize that under our Constitution, government officials cannot control who teaches kids what to believe.” 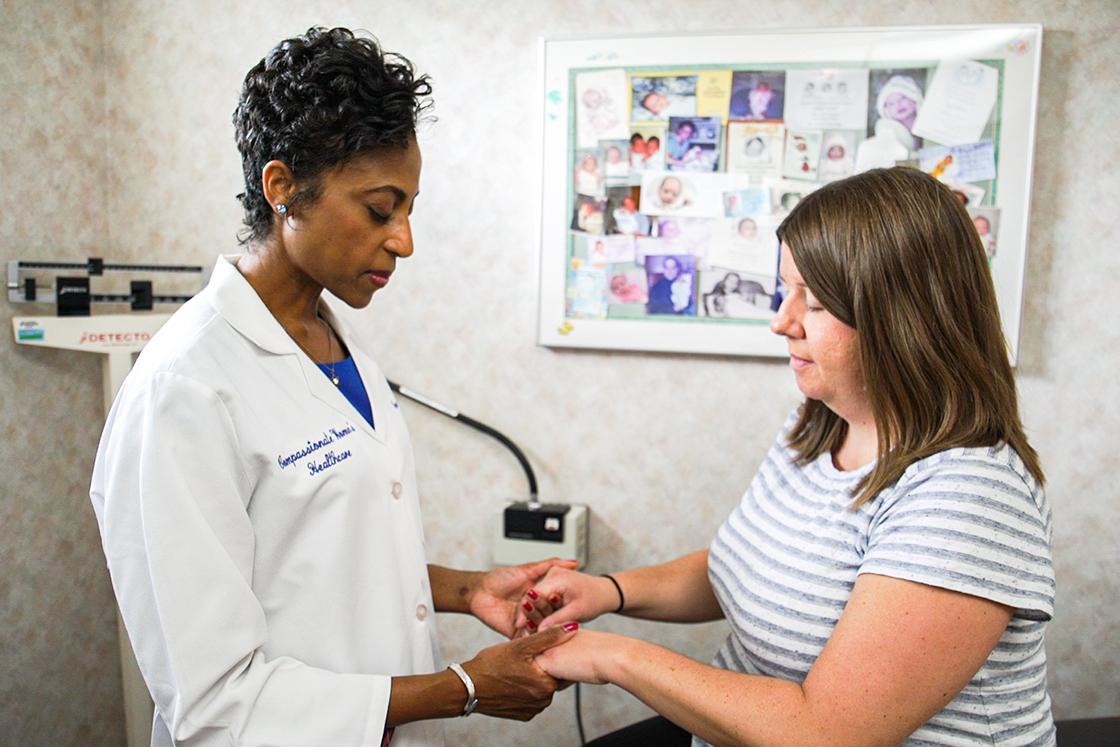 Medical professionals in New York appealed a federal court decision that tossed Trump administration rules protecting doctors, nurses, and other medical personnel from being forced to participate in procedures that violate their religious beliefs.

The appeal follows a decision last month by a federal court in New York striking down conscience protection rules issued in May 2019 by the U.S. Department of Health and Human Services. Planned Parenthood and New York officials immediately challenged the rules, and they never took effect.

Without conscience protections, medical professionals like New York OB-GYN physician Regina Frost face a difficult choice. “If the government forces me to violate my faith and my medical judgment to perform abortions, I’ll have no choice but to leave the profession,” Frost said. —S.W. 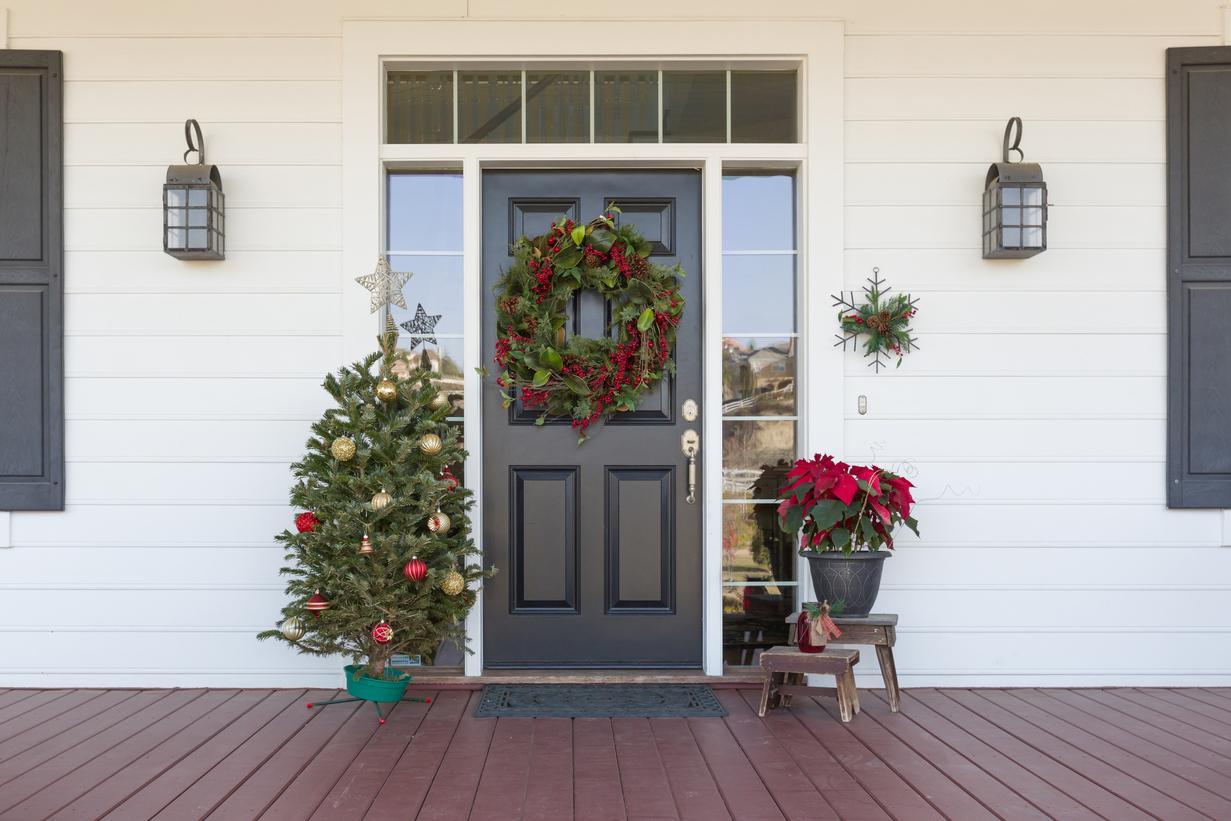 Seniors at the Independence, Mo., Grandview Estates are miffed at a Grinch-like management company that barred outdoor Christmas decorations on threat of eviction. MACO Management said it based the rules on lease restrictions and the U.S. Department of Housing and Urban Development’s (HUD) fair housing rules.

Liberty Counsel sent a Dec. 16 demand letter to MACO asking for the basis of the prohibition and followed up with a demand that it lift the ban by close of business on Dec. 19. MACO then issued a memo to residents allowing decorations on doors and front porches but continuing to ban religious yard displays. Liberty Counsel attorney Richard Mast said HUD had opened an investigation into the ban. —S.W.

A New York school district that blocked a student’s attempt to start a Christian club for months delivered a welcome Christmas gift last week: Freshman Daniela Barca can start the OMG! Christian Club at Poughkeepsie’s Roy C. Ketcham High School after all. First Liberty, which sent a demand letter to the school citing a federal law requiring equal treatment of all noncurricular clubs, said final approval for Barca’s club should take place at a school board meeting in January. —S.W.

A Waco, Texas, justice of the peace filed a lawsuit after the state Commission on Judicial Conduct reprimanded her for declining to officiate same-sex weddings. Judge Dianne Hensley seeks a court declaration that her policy of recusing herself from same-sex ceremonies and referring the couples to willing officiants complies with state law. “For providing a solution to meet a need in my community while remaining faithful to my religious beliefs, I received a ‘Public Warning,’” said Hensley. “No one should be punished for that.” —S.W.