At first, Gerald Groff’s supervisors accommodated his request not to deliver mail on Sundays because of his evangelical Christian faith. But then the U.S. Postal Service entered into a contract with Amazon, agreeing to deliver the online retailer’s packages on Sunday, and Groff’s accommodation ended. Supervisors levied progressively harsh discipline on him for failing to show up for work on the Sabbath, and he eventually resigned in January 2019 after about seven years of working as a mail carrier in Lancaster, Pa.

Groff then sued the Postal Service in May 2019 for violating Title VII of the Civil Rights Act of 1964, a federal law that bars employers from discriminating based on age, sex, religion, or national origin. In a Feb. 14 summary judgment motion, Groff argued that the rule disciplining all attendance lapses the same failed to make a reasonable accommodation, as required by law, of his Lord’s Day observance. He also said making such an allowance would not have caused undue hardship for the Postal Service.

While the Supreme Court rejected the case, Justice Samuel Alito wrote an opinion, joined by Justices Clarence Thomas and Neil Gorsuch, arguing that courts should reconsider the test for measuring “undue hardship”—just not now.

That won’t help Patterson, but the concurrence may influence lower courts struggling to reconcile employers’ workplace demands and employees’ religious beliefs. It could lead to a standard more accommodating of religious practice.

Todd McFarland, associate general counsel for the Seventh-day Adventist Church, called the court’s decision “the most significant development in workplace religious accommodation in a generation,” adding that “this single case has put the issue in the red zone.”

A lawsuit filed in July 2019 in North Carolina may further test the undue hardship standard. Law enforcement officer Manuel Torres said he could not train a female employee because of his religious beliefs. In what is often referred to as the “Billy Graham rule,” and more recently the “Mike Pence rule,” Torres said his religious beliefs do not allow him to be alone for extended periods of time with a woman other than his wife. The late evangelist declined to meet with women other than his wife in one-on-one settings, as does the current vice president.

Defining “undue hardship” may also figure in a dispute brewing between some UPS drivers in Myrtle Beach, S.C., whose supervisor told them not to meet in their employer’s parking lot for prayer before work. Attorneys with Liberty Counsel sent a demand letter to UPS requesting that the package delivery company allow employees to meet again and reinstate fired workers, citing Title VII. 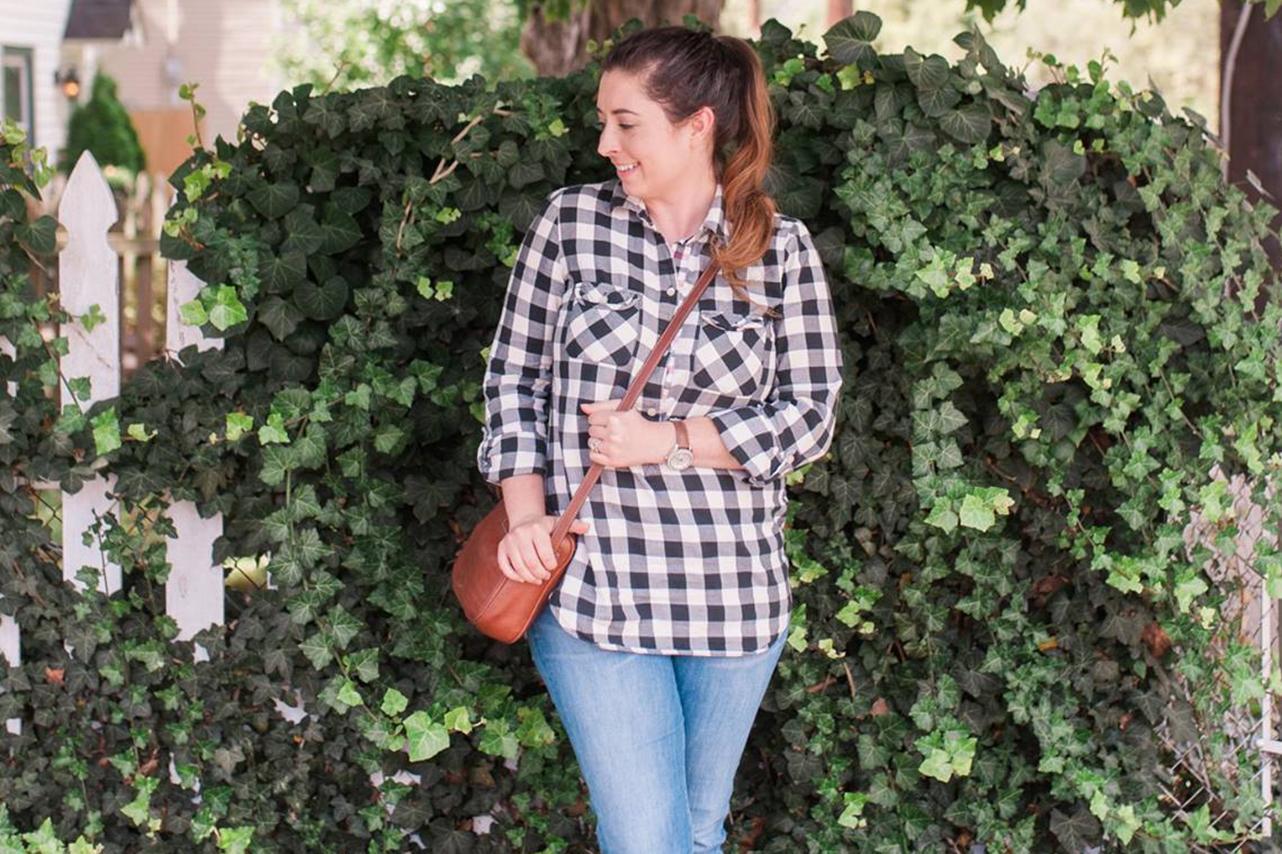 A wedding photographer in Kentucky and a church in Nebraska received some welcome support last week from the U.S. Department of Justice.

Chelsey Nelson filed a lawsuit in U.S. District Court in November to preempt enforcement of a Louisville ordinance prohibiting discrimination in public accommodation. Last week, the Justice Department filed a statement of interest arguing the First Amendment to the U.S. Constitution protects her from having to photograph or write on her blog about weddings contrary to her Christian beliefs.

The government’s brief relies on a 1995 U.S. Supreme Court case about whether a Massachusetts nondiscrimination law could compel the organizers of a private parade to allow a gay pride group to participate. The high court ruled the law as applied to the parade organizers violated their First Amendment rights.

In Nebraska, the Justice Department rendered aid to Light of the World Gospel Ministries. The church sued the village of Walthill in July 2019 for denying it a permit to expand its worship center. The village allowed other construction, including a library and education center.

The Justice Department filed a lawsuit arguing Walthill violated the Religious Land Use and Institutionalized Persons Act, which requires the government to give religious entities the same treatment as nonreligious ones. The lawsuit is part of the department’s Place to Worship Initiative, which aims to protect the rights of religious institutions to worship on their land. —S.W. 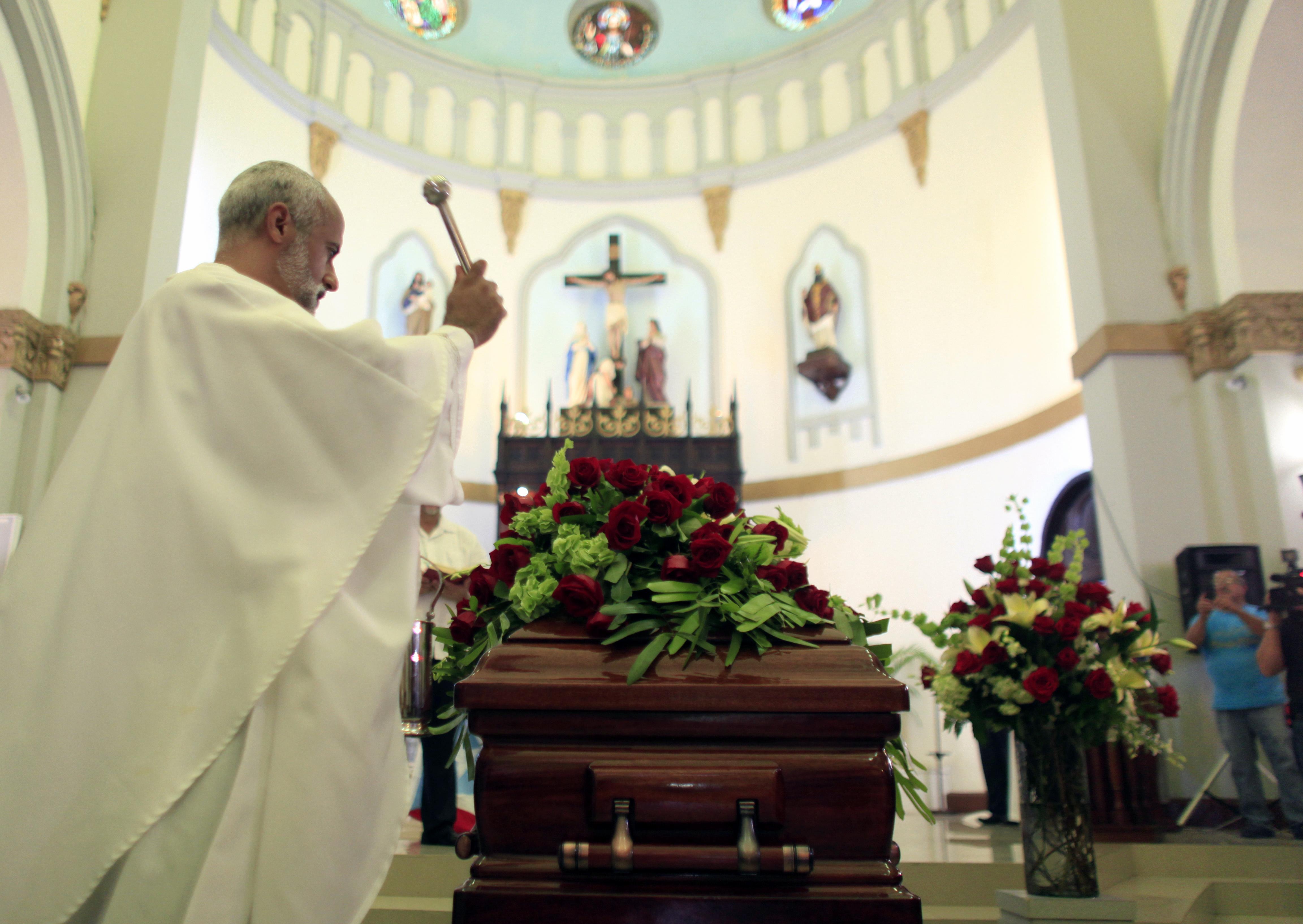 The Archdiocese of San Juan saw declining Catholic school enrollment as residents left the island after a decadelong recession and Hurricane Maria in 2017. It suspended pension payments to several hundred teachers to conserve dwindling assets, and the teachers sued. In 2018, a judge ordered the archdiocese to pay $4.7 million, but it lumped legally unrelated Catholic entities on the island together for the lawsuit and set a sheriff loose to seize artwork, furniture, or any other church property to pay the money owed.

The unsigned Supreme Court opinion returned the case to the Puerto Rican courts based on a technical, jurisdictional issue. But in a concurring opinion, Justice Samuel Alito pointed out another problem. He said courts should consider whether the government can interfere with “a religious body’s own understanding of its structure and the relationship between associated entities.”

Alito’s comment gave defenders of church autonomy hope. “Our country has an admirable history of restraining the government’s impulse to police and micromanage communities of faith, and we are confident that the Puerto Rico courts will now abide by this vital constitutional principle,” said Alliance Defending Freedom senior counsel John Bursch, who filed a friend-of-the-court brief for the Southern Baptist Convention’s Ethics & Religious Liberty Commission. —S.W.