Will America go back to the movies?

Andrew Thomas owns a small movie theater and a drive-in in the Houston area. Every day he gets emails and messages from people in the neighborhood asking when he will reopen. Thomas has to take many things into consideration, from disparate COVID-19 guidelines coming from different levels of government to the safety and health of his employees and customers.

President Donald Trump’s three-phase plan for reopening the U.S. economy specifically mentions movie theaters as a priority in the first phase. Now theater owners face tough decisions about when they should get back in business and how they will operate in a post-coronavirus world.

Theater chains across the country closed their doors in mid-March, right when the box office historically heats up. AMC, North America’s largest theater chain, likely will declare bankruptcy later this year. Federal stimulus money might ease the pain for some owners, but Thomas said forgivable loans covering payroll won’t solve the problems of an industry with relatively high fixed costs—and the Small Business Administration’s stimulus loan program requires borrowers to spend 75 percent of funds on payroll. “Those numbers are very outside the typical ratio for a cinema business,” he said.

Local and state officials will make most of the decisions about when movie theaters can reopen once the number of new COVID-19 cases begins to decline in their community. According to the White House, even after theaters reopen, they will have to follow safety protocols limiting the number of customers they can serve.

Once local governments give theaters the go-ahead, the industry will face other obstacles, like whether people will feel safe in crowds. A recent survey conducted by the University of Michigan found that more than 60 percent of Americans are primarily concerned about how the coronavirus could affect their health, compared to 13 percent who worry most about isolation and 23 percent who are concerned about finances. Part of the fun of going to the movies is the social aspect—experiencing entertainment as part of a crowd—but that’s the part scaring people right now.

Then there’s the question of whether there will be anything for moviegoers to watch.

Studios have postponed the release dates for most summer blockbusters. Daniel Craig’s last appearance as James Bond was supposed to happen this month, but now fans will have to wait until at least November. Disney also decided to push the latest Marvel film, Black Widow, from May to November. Universal’s Fast & Furious 9 was set to open in May, but the studio rescheduled the release for spring 2021. Studios invest $200 million-plus on such tentpole productions, and they aren’t willing to risk releasing them in months that traditionally underperform. Those wary studios have some theater owners worried.

Thomas said what concerns him more is the movie industry, by nature, can’t have a staggered reopening across the country. Theaters across America need major releases to hit at the same time.

If big markets like New York City or Los Angeles lag behind the rest of the country in opening up their nonessential businesses, the studios will continue to delay the openings of income-generating films. Thomas believes that theater closures in any one of a half-dozen key metro areas could cause theaters in other cities to remain shuttered.

The Cinemark chain has enough of a cash cushion that it can open when local regulations allow. It plans to run older movies that appeal to younger audiences who are less concerned about the virus. But for cash-strapped AMC and some smaller operators, reopening might not be worth it. Without a slate of summer blockbusters, ticket sales will be low, and paying to air condition a sparse theater audience might cost an owner more money than keeping the doors closed. 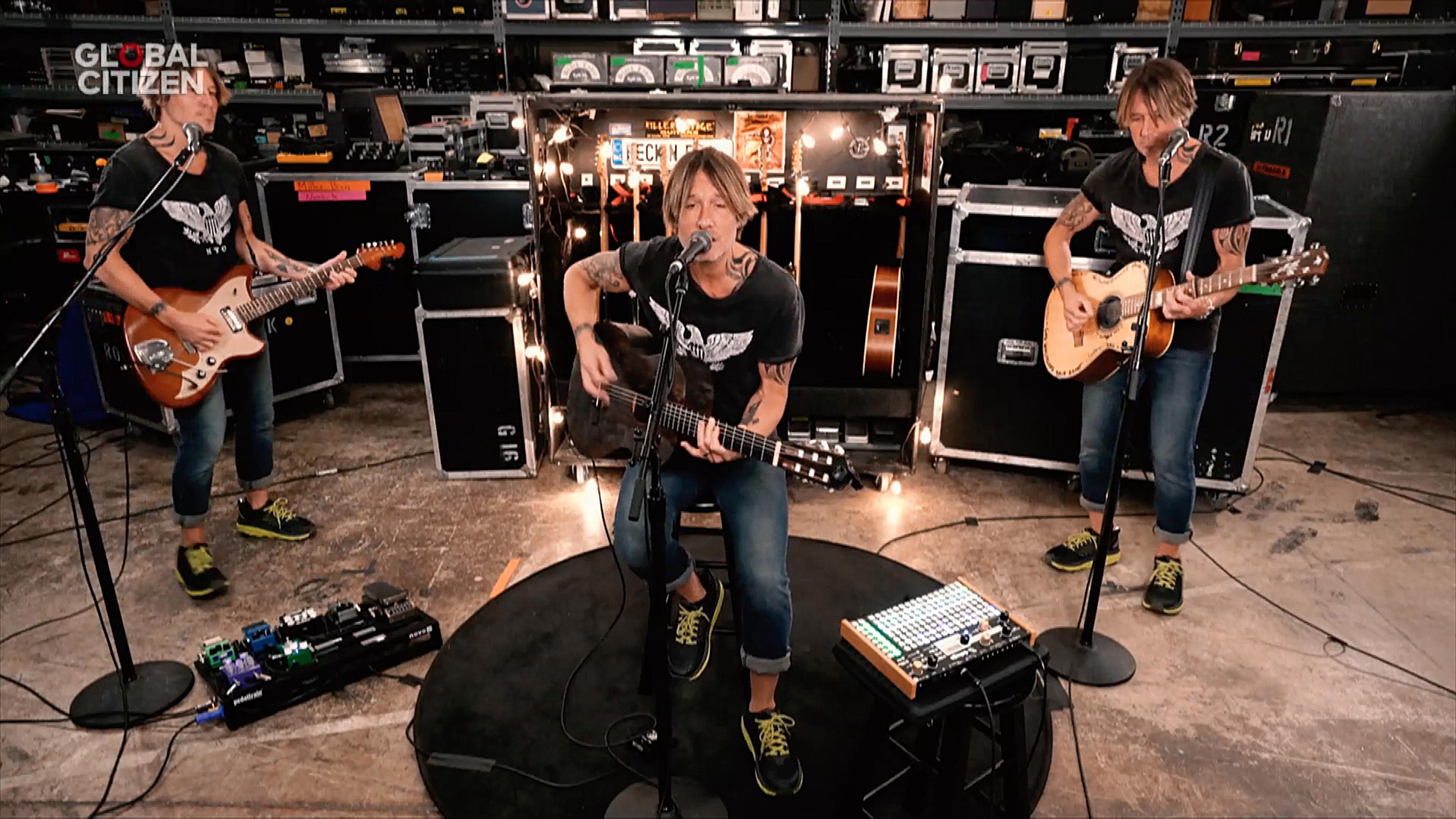 Singers and entertainers from around the world put on a marathon concert called “One World: Together at Home” from the comfort of their own living rooms on Saturday. The show, sponsored by Global Citizen, aired on numerous stations and streaming platforms and raised almost $130 million for the World Health Organization and its efforts to battle the coronavirus pandemic.

Despite the politically charged atmosphere around U.S. government funding for the WHO, which President Donald Trump cut off last week, no one mentioned the president or his policies during the event. It probably helped that the concert was prerecorded. Lady Gaga helped organize it, and she kicked off the festivities by dedicating her performance to front-line medical workers.

Highlights included the four Rolling Stones band members performing together separately from their own homes and three Keith Urbans performing together in the same room, thanks to a technology trick. One of the most moving moments of the night was Taylor Swift’s performance of “Soon You’ll Get Better,” a song about her mother’s cancer, which she had previously said was too emotional for her to perform live. —C.G. 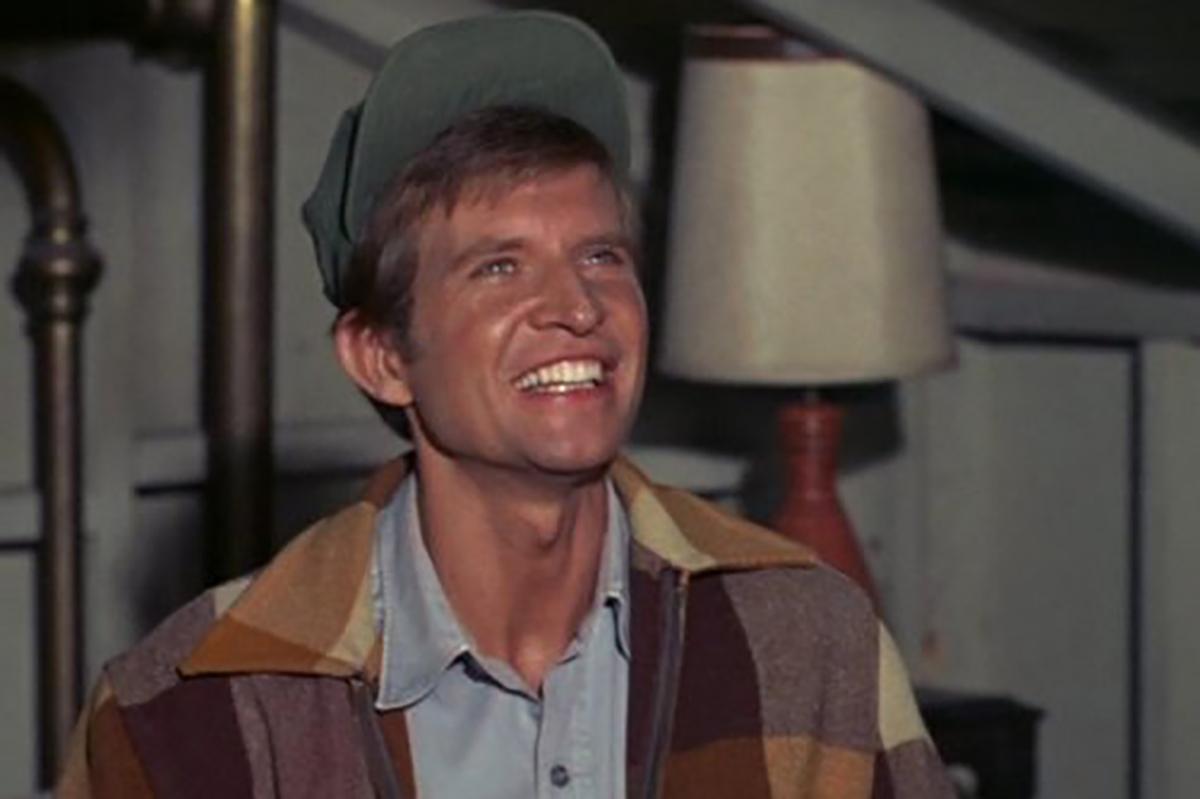 Tom Lester, who played the friendly farmhand Eb Dawson on the 1965–1971 CBS sitcom Green Acres, died from complications of Parkinson’s disease on Monday. He was 81.

Green Acres was set in a rural community called Hooterville, which was filled with eccentric but lovable characters, including Oliver Wendall Douglas, a wealthy attorney from New York City who moves with his reluctant wife, Lisa, to a rundown farm in pursuit of a quiet, pastoral life. Lester, whose character worked for the Douglases, was the show’s last surviving cast member. Eddie Albert and Eva Gabor, who portrayed Oliver and Lisa, died in 2005 and 1995, respectively.

Lester grew up in Laurel, Miss. He became a Christian as a child and traveled across the nation to preach during and after his time on Green Acres. “I made that decision as a 10-year-old boy, and, from that moment on, I began to realize that God has a wonderful purpose for our life, and that’s to honor Him and bring glory to His name,” Lester said in a video testimony in 2009. He said he felt a calling to move to Hollywood to become an actor, and his Mississippi accent helped him land the part of Eb—not to mention he was the only one to audition who knew how to milk a cow.

His brother, Michael Lester, survives him, along with two great-nieces and their children. —Lynde Langdon 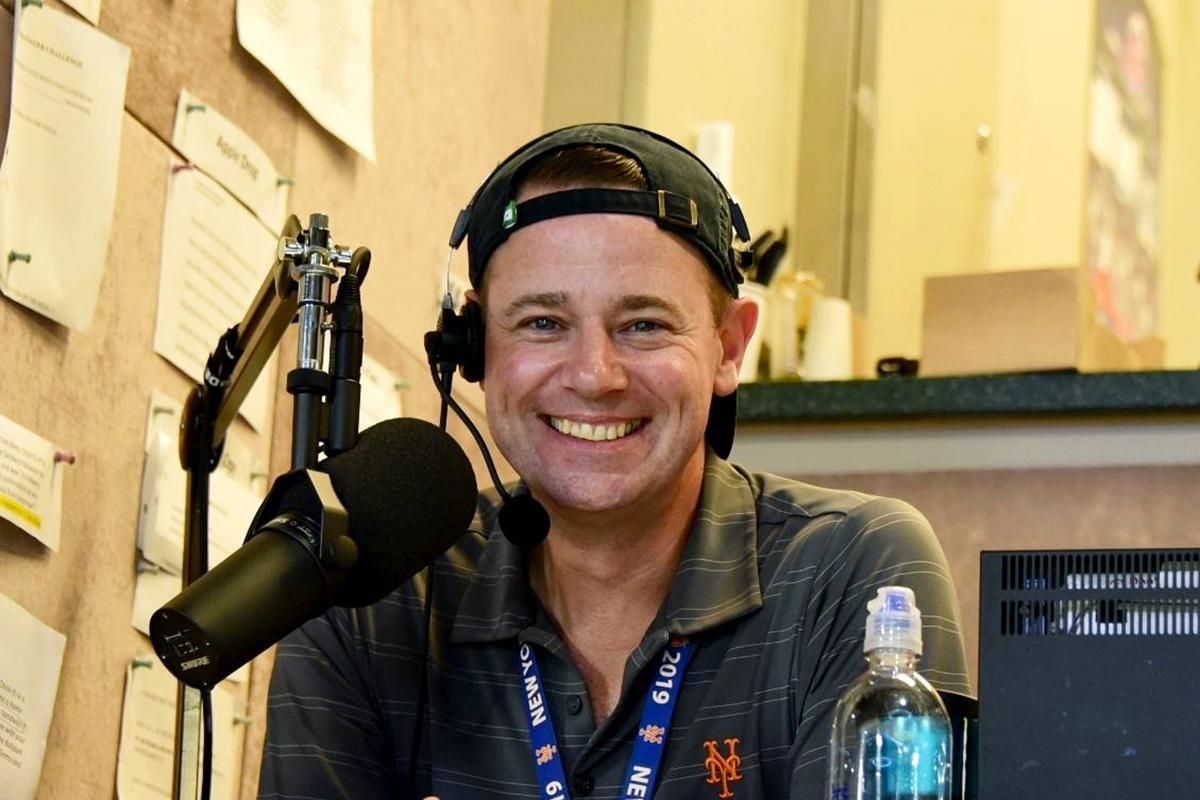 The grandson of famed sports commentator Howard Cosell is spending his quarantine recording personalized introductions for hundreds of New York Mets fans. Normally this time of year, Colin Cosell is announcing batters and pitching changes at New York’s Citi Field over the public address system. Now, he is recording shout-outs to healthcare workers, kids, and other fans. Some of the recipients use the recordings as ringtones or post videos playing them, while others just like to listen.

“I heard from someone working in an ER who said it was pretty tough in there, and that he broke away and listened for a few seconds and it helped calm him down,” Cosell said. —L.L.

A recent survey of 2,000 Americans found they watch eight hours of streaming content per day since the COVID-19 pandemic started. Three-quarters of them said they are watching more shows on platforms like Amazon Prime, Hulu, and Netflix than before. One offering worth adding to your streaming platform: Keith and Kristyn Getty, the hymn-writing and performing couple known for “In Christ Alone” (co-written by Stuart Townend), host a family hymn sing on Facebook Live every Tuesday at 8:15 p.m. EDT. —L.L.