Who makes an infant’s end-of-life decision?

A Texas hospital wants to end treatment for a terminally ill 10-month-old girl against her family’s wishes, triggering a debate over a state law that opponents say gives medical professionals more power than parents.

Tinslee has been at Cook Children’s since February when she was born prematurely with a rare heart defect, chronic lung disease, and severe high blood pressure. Since July, Tinslee has required sedation, ventilation, and extracorporeal membrane oxygenation (ECMO), a machine that oxygenates the blood in place of the heart and lungs.

The hospital relied on the state’s “10-day rule,” which is intended to go in effect when a family and doctors differ on ending a patient’s life-sustaining treatment. The law states that if the hospital cannot find another facility to provide treatment for the patient within 10 days, doctors can remove life support with the approval of the hospital’s ethics committee.

Officials at Cook Children’s said they have asked more than 20 facilities to take Tinslee under their care, but they all agreed that further treatment is futile. Pro-life groups are split on this case.

Texas Right to Life is among the groups helping the Lewis family find another place to take Tinslee before time runs out. Tinslee’s family maintains she needs more time to get better. Her mother said that despite her daughter’s sedation, she smiles, squeezes her hand, and indicates likes and dislikes.

Sixteen Republican state lawmakers sent Gov. Greg Abbott, also a Republican, a letter, asking him to call a special session to repeal the 10-day rule. They called the law “unethical” and “unjust,” adding, “The decision to love and care for a family member with long-term health complications and disabilities belongs to the patient and her family––not a hospital committee.”

But the doctors and nurses at Cooks Children’s who have been caring for Tinslee told the judge she is suffering and in pain. Texas Alliance for Life director Joe Pojman supports the state’s 10-day rule and joined other pro-life groups in filing a friend-of-the-court brief last week supporting the hospital’s decision to remove Tinslee’s life support.

Pojman said his group attended Tinslee’s court hearing and listened to eight hours of testimony, including medical staff who described her condition as worsening and terminal. “We go to the mat for life every day,” he said. “But that does not mean that we want patients to suffer with medical torture merely to prolong their death.”

Rosemary Stein, a pediatrician from Burlington, N.C., and a member of the Christian Medical and Dental Associations, disagreed. “Suffering is a sign of human life … a sign that Tinslee is not in a vegetative state,” she said. “She brings smiles and joy to people. … I can’t see that pushing a button to end her life is humane.”

Stein said in her nearly three decades of treating children, she has seen many who survived rare and seemingly hopeless diagnoses. Doctors kept some alive with ECMO—though none for as long as Tinslee—and even pronounced them dead several times, Stein said, adding, “Infants’ ability to recuperate is incredible. As doctors, we think we know which ones will survive. … I’ve learned to trust a mother’s intuition.”

Tinslee’s difficult case resembles others in recent years, including Charlie Gard and Alfie Evans, two children who died in British hospitals after doctors removed life support against their parents’ wishes.

Matthew Eppinette, director of the Center for Bioethics and Human Dignity, said these cases highlight the need for an outside ethical review committee, one without ties to the hospital, to help families and doctors come to an agreement. He said that Texas’ 10-day rule seems to give hospitals “a great deal of decision-making power.” 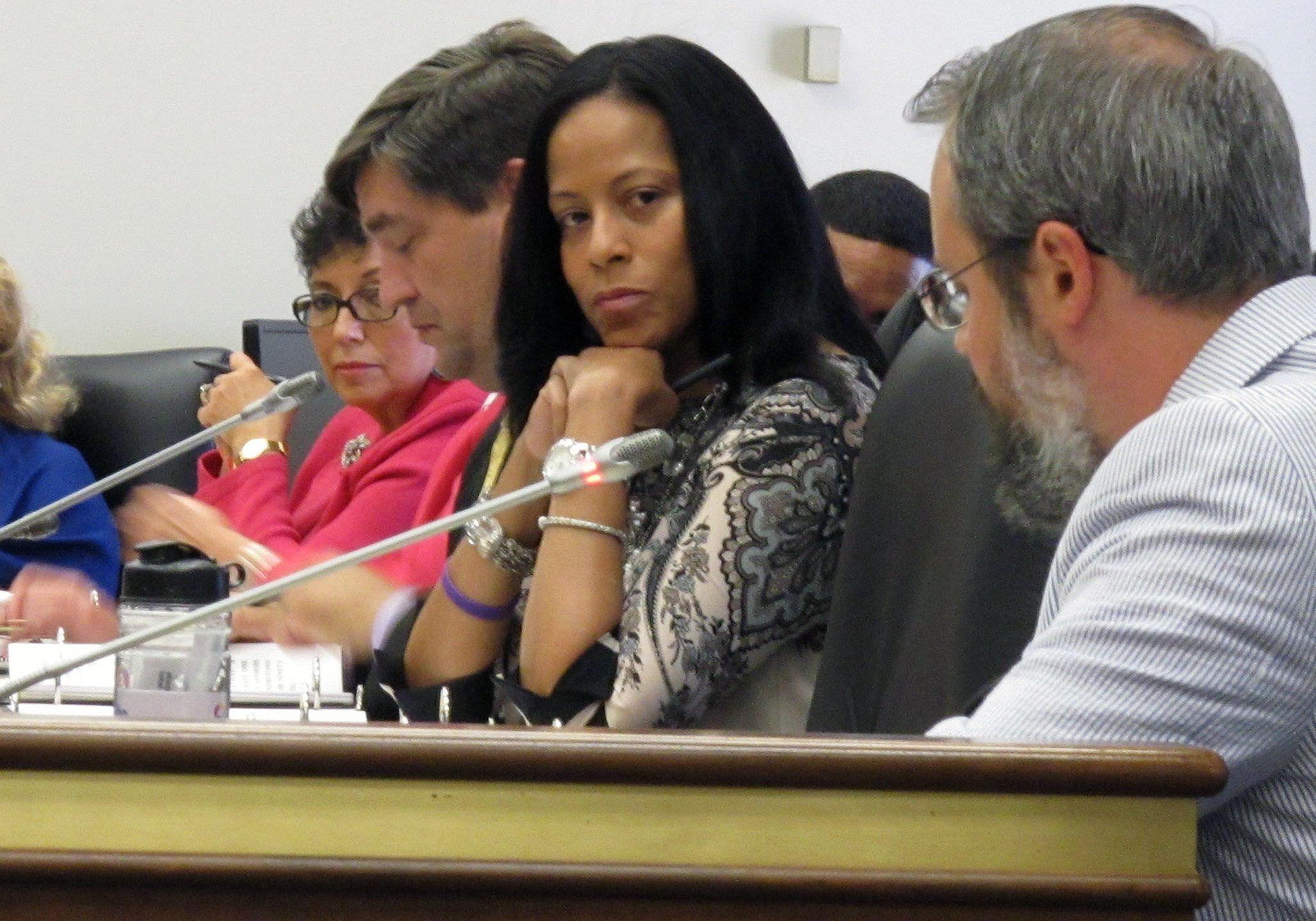 Protecting unborn babies … and paying for them

South Carolina lawmakers are considering a bill that would protect unborn babies at six weeks of gestation from abortion, which is when a baby’s heartbeat can be detected.

At the same time, a state senator proposed a separate measure that would force the state to cover the expenses related to the birth and raising of babies who are saved from abortion. State Sen. Mia McLeod, a Democrat, said that women who are forced to keep their babies are acting as “gestational surrogates” for the state and should be compensated.

McLeod introduced the Pro Birth Accountability Act after the Senate Medical Affairs Committee approved the six-week protections for unborn babies last month. The heartbeat bill is expected to reach the full Senate for a vote in January, and Gov. Henry McMaster, a Republican, indicated he will sign it.

State Sen. John McCravy, a Republican and the lead sponsor of the heartbeat bill, told The Post and Courier of Charleston that McLeod’s bill ignores the help and assistance already available to new mothers through crisis pregnancy centers: “Not only is material and spiritual help already out there, but I believe most people recognize the infinite blessing of life given by our Creator.” —M.J. 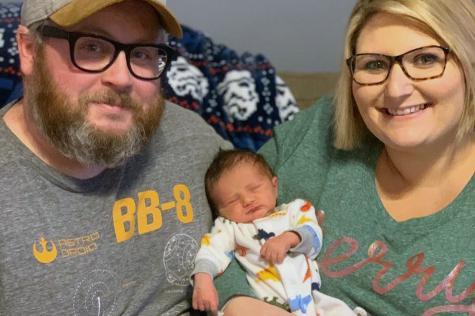 A Tennessee woman gave birth to her first child only nine days after she found out she was pregnant.

Lauren Chalk went to see a doctor after Thanksgiving when her mother noticed she was “on edge” and suggested her hormones might be out of whack. Chalk then learned she was 38 weeks and five days pregnant.

Chalk and her husband, Keith, had experienced miscarriages in the past, so she had given up on taking pregnancy tests. She was also diagnosed with polycystic ovary syndrome as a teenager, which causes irregular menstrual cycles.

“We didn’t have time to stress ourselves out,” she said. “I think that God planned all of it to be the way that it was.”