Policies released this month aim to incentivize self-sufficiency, dignity for the poor

This month, the White House released the Economic Report of the President and its 2020 budget proposal, both of which demonstrate a commitment to prioritizing work to help low-income Americans.

The economic report calls the “War on Poverty” that President Lyndon B. Johnson declared in the 1960s successful “based on 1963 standards of material hardship.” But, it states, the government alleviated poverty by transferring cash and benefits to low-income individuals, not by bringing them into the workforce and raising them to self-sufficiency. Now, more than 50 years later, the Trump administration is proposing a new battle plan that prioritizes work requirements for the able-bodied poor to receive welfare benefits.

President Donald Trump’s proposed budget would require recipients of Medicaid, the government-funded health insurance for the poor, to work, train for work, or do community service to qualify for the benefits. It also invests in child care and incentivizes states to spur employers to help with child care for workers to make it possible for more people to go to work.

“Together, these proposals reflect the administration’s commitment to helping low-income families end dependency on government benefits and promote the principle that gainful employment is the best pathway to financial self-sufficiency and family well-being,” the budget proposal says. It also includes changes to the Department of Housing and Urban Development budget that would require some people to pay more of their housing costs.

The Trump administration has already made efforts to increase work requirements for welfare. To pass the farm bill last December, Congress dropped work requirements for the Supplemental Nutrition Assistance Program (more commonly known as “food stamps”) despite the president’s support for them. The day Trump signed the bill, the U.S. Department of Agriculture announced a proposal to limit the exceptions states could give able-bodied adults to existing work requirements. The administration also increased child care assistance for low-income families and supported increasing the child tax credit in the Tax Cuts and Jobs Act of 2017.

Work requirements represent a shift in the government’s mindset about fighting poverty. Opponents say such rules are not compassionate and people who receive welfare benefits would work if they could. But a 2012 study from the Journal of Public Economics found that there were “reductions in employment and hours worked when food stamps are introduced.”

“We may be temporarily overcoming poverty by providing benefits like food stamps, but the same benefits can undermine what families need to thrive in the long run and escape poverty for good—meaningful and consistent work,” wrote Matt Weidinger, fellow at the American Enterprise Institute. “With a tight labor market and recent expansions in the child tax credit and child care funding, there is no better time than now to help more adults move off the sidelines and into work.”

Work serves a dual purpose in elevating people’s economic status and their dignity as image-bearers of God, said Andy Mills, co-chairman of the Theology of Work Project. “God has chosen to create men and women in His image to, among other things, work and tend this created order for His glory and for the betterment of humankind,” Mills wrote. “Work itself has intrinsic value.” 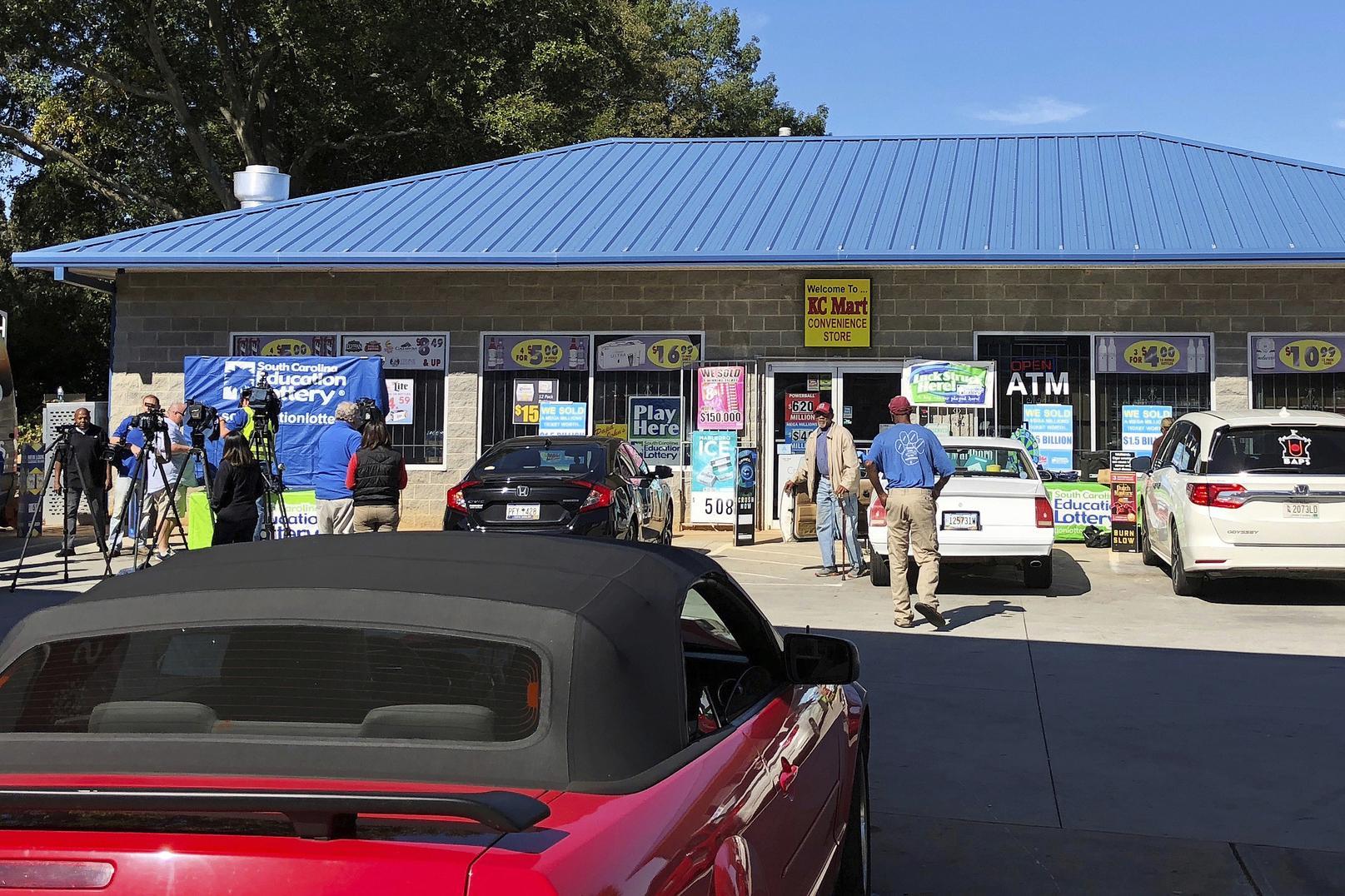 A South Carolina woman who won one of the largest lotteries in history claimed her prize earlier this month and chose to donate part of it to charity.

The winning number for a $1.5 billion Mega Millions jackpot was drawn Oct. 23, 2018, but for months no one stepped forward to claim the prize. In January, Gordon Medenica, lead director for the Mega Millions consortium, said he wasn’t surprised no one claimed it: When the prize is substantial, winners often consult lawyers and financial advisers first. The winner, who chose to remain anonymous, had until 5 p.m. on April 19 to come forward.

“I hired a team with experience handling large jackpot winners,” the winner said in a March 14 statement released by the Rivkin Radler law firm. “I want to make sure I make all of the right decisions, which is why I have taken this amount of time to collect my prize.”

The woman opted to take home the lump sum of $878 million instead of receiving $1.5 billion over 30 years. It was the largest payout to a single lottery winner in U.S. history. Her lawyer, Jason Kurland, said she would donate to several charities as well as Hurricane Florence relief and tornado relief in Alabama, though he didn’t disclose the amount of the donations.

“I do realize that such good fortune carries a tremendous social responsibility, and it gives me a unique opportunity to assist, support, and contribute to charities and causes that are close to my heart,” the winner said. —C.C. 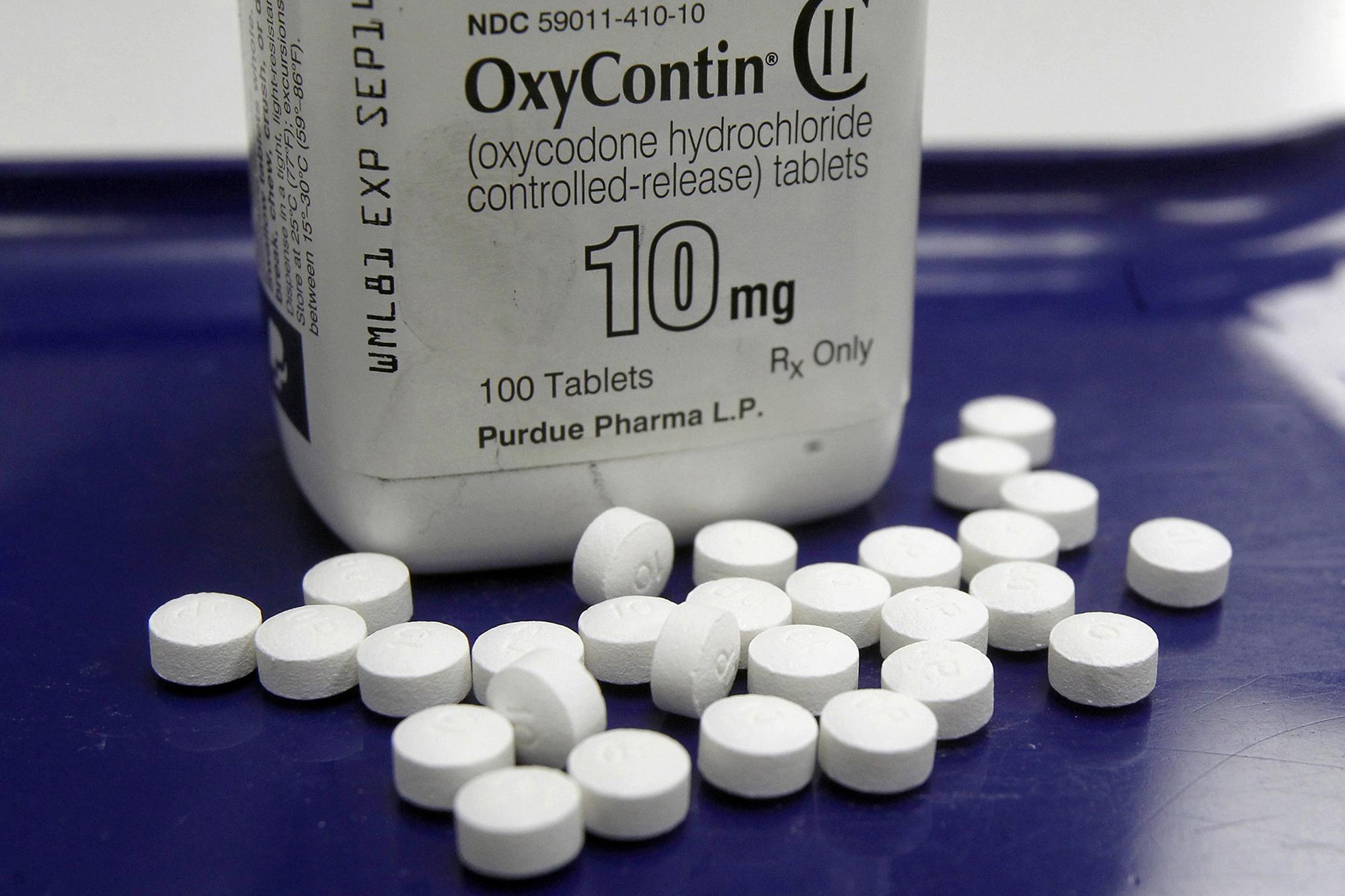 Oklahoma Attorney General Mike Hunter announced Tuesday that OxyContin maker Purdue Pharma will settle with the state for $270 million instead of going to court over its role in the opioid crisis.

Oklahoma filed a lawsuit in 2017 against the 13 companies it considered most responsible for the opioid addiction outbreak. Johnson & Johnson, Teva, and the other defendants in the lawsuit are scheduled to go to trial May 28, but Purdue Pharma opted for a settlement instead. Nearly $200 million will go toward establishing the National Center for Addiction Studies and Treatment at Oklahoma State University in Tulsa. Local governments will get $12.5 million, and the pharmaceutical company will pay nearly $60 million to help with litigation costs.

Purdue Pharma and its owners, the wealthy Sackler family, gained notoriety for aggressively marketing the narcotic OxyContin to doctors and allegedly refusing to disclose its addiction risk. Stifled by more than 1,000 lawsuits from states, cities, and counties, the company has reportedly explored bankruptcy as an escape.

Despite the massive payout, some activists were furious over the settlement, saying it denied the chance to hold Purdue Pharma fully accountable in public and in front of a jury. —C.C.